Turn Walls in to Doors.. 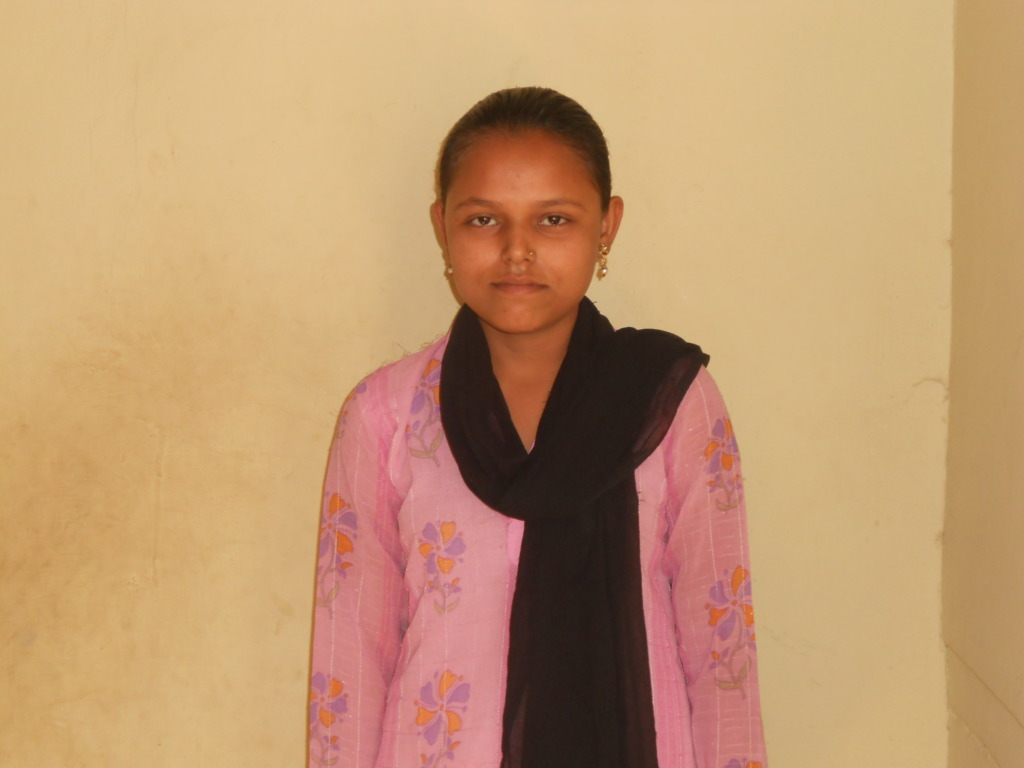 “Support from your side has saved my carrier, otherwise I was not able step on to college.” Said one of our child who has got support from Gram Vikas Trust, Bharuch. Sahil (Name changed) from one of the villages of Vagra block is doing his First Year of BA. After giving examination of 12th he started cattle grazing, as there is no single hope of his further studies. His father is a daily wages laborer in a small company. His mother was passed away when he was very young. Sahil has one elder brother, who has left studies due to economic condition of family.

“Be not afraid of going slowly, be afraid only of standing still.”

Sahil was good in studies from the primary education. He was going to left his further studies but the government teachers have supported him to get admission and some educational materials was provided till 12th. From the scholarship he was buying some text books, note books and rest of the money give to his father. In the vacation time to support his father he used to go for cattle grazing and earn some money.

His father is not very educated, and his only hope that Sahil can get good education and change family’s situation. From one of the government teachers we come to know about Sahil. Now Sahil is one of the children who is getting educational help from Gram Vikas Trust.

Still there are many children who are not able to step in to college or higher studies because of the economic condition of the families. We are trying to support as much children who are willing to study but there is no means of support.

You also can support one of these children to brighten their future. 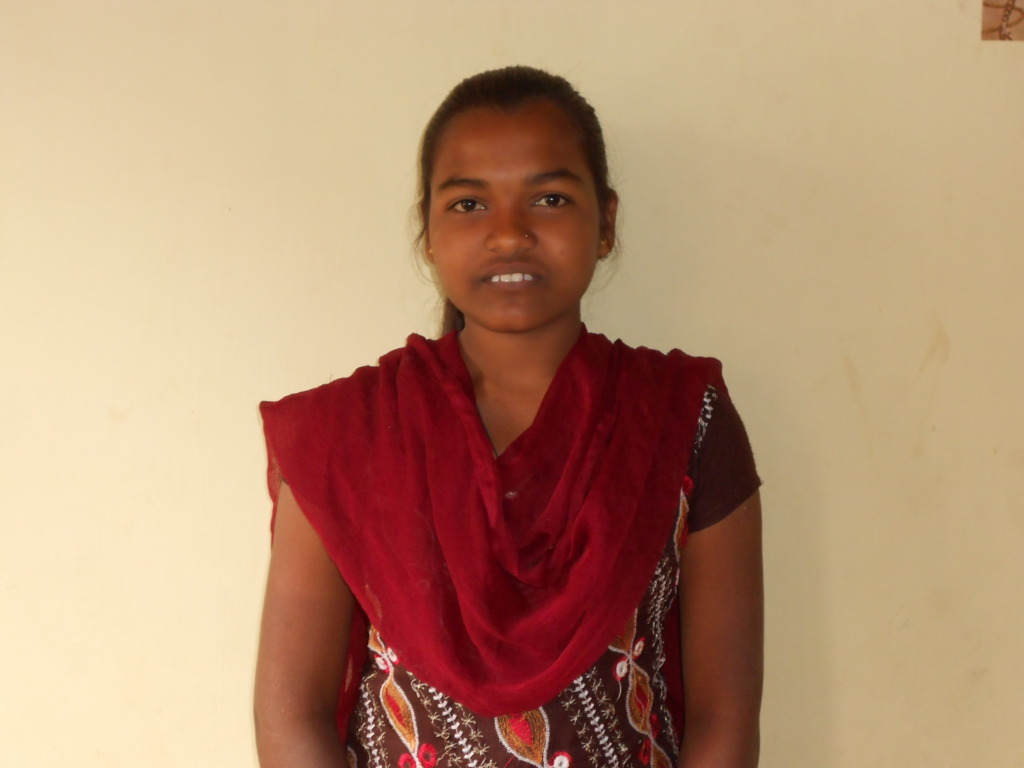 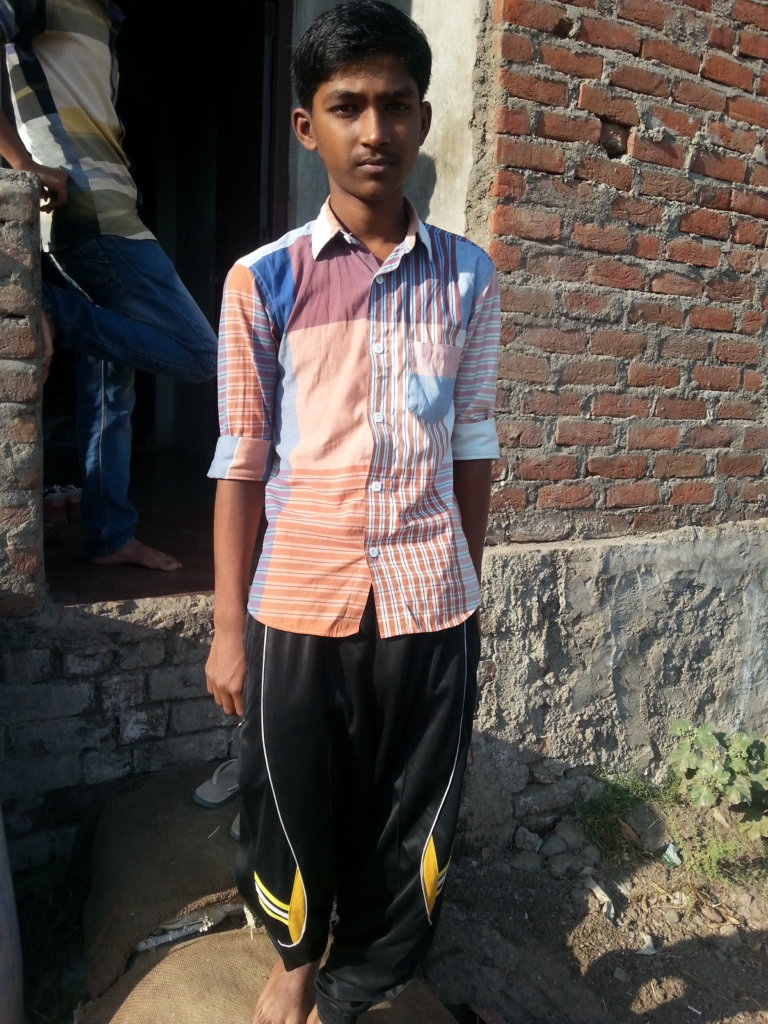