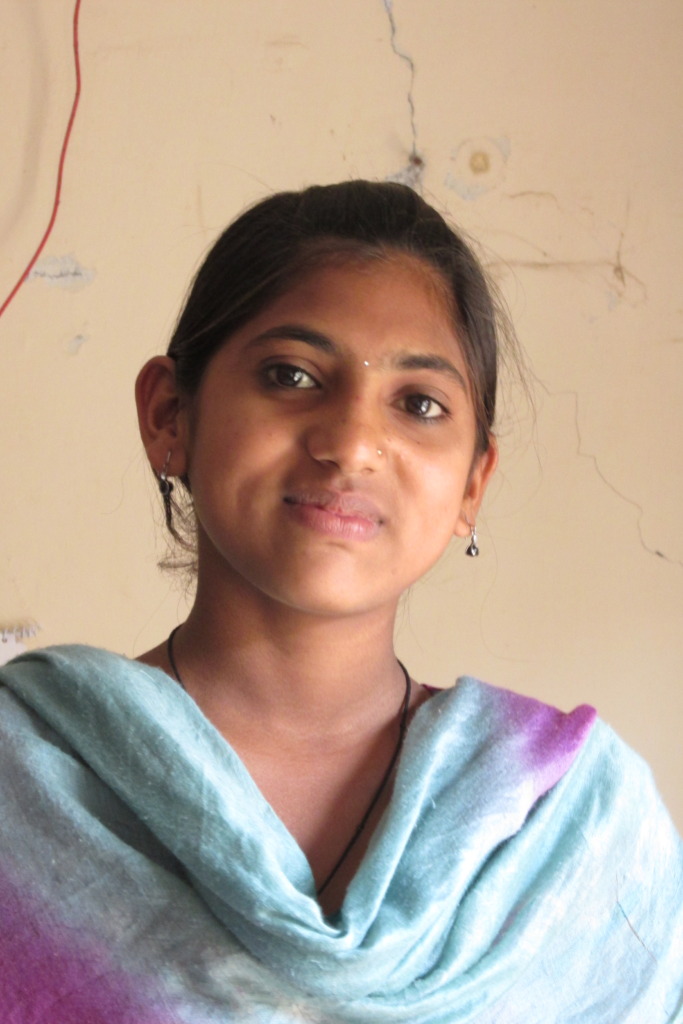 What you do today can improve all your tomorrows!

Nayna (name changed), a girl from a small village of Vagra block, Bharuch. She has completed her 12th in science stream with 64 % and now she wanted to go for B.sc Nursing for further studies. She is from a poor family, she has lost her father when she was very young. She is the only child of her mother, her mother is a daily wages labor, and she works as maid in few homes of the village and runs her home.

In this village most of the girls do not study after 8th standard (Primary Education), most of the girls and even boys after completing their 8th standard left the education, and starts working in the field or some nearby companies. In this area most of the students do not attend school after 8th, they mostly choose some courses which is short term to get job soon, as the condition of the families is too worst. Mostly the ST communities (Rathod and Vasava) do not prefer to study further. As well the majority of Muslim community also do not allow their children to study further.

Nayna wanted to go for B.sc Nursing but her mother could not able to pay the fees of three years which cost more than 3 lakhs. She is the only girl in the village who is able to get admission in B.sc Nursing. But the condition of family is too worst. Her mother asked for help but nobody was ready to pay this much fees and her mother was helpless. During this time some government teachers from the village school told Nayna’s mother to contact Gram Vikas Trust (GVT). Nayna and her mother came to GVT office, and share their family condition.

GVT has helped Nayna in getting admission by paying her admission fees, but still there is a big amount is still pending. GVT is trying to help her out so that she can study further and can help her mother, but it is very difficult for GVT to pay all the expenses. GVT is trying to approach some noble people to help out Nayna for her bright future, GVT will also be thankful to you people who will support in Nayna’s bright future.

Few photographs of girls who are planning to study further from this area, GVT will help them to make their future better.

Thanking you for your continuos support. 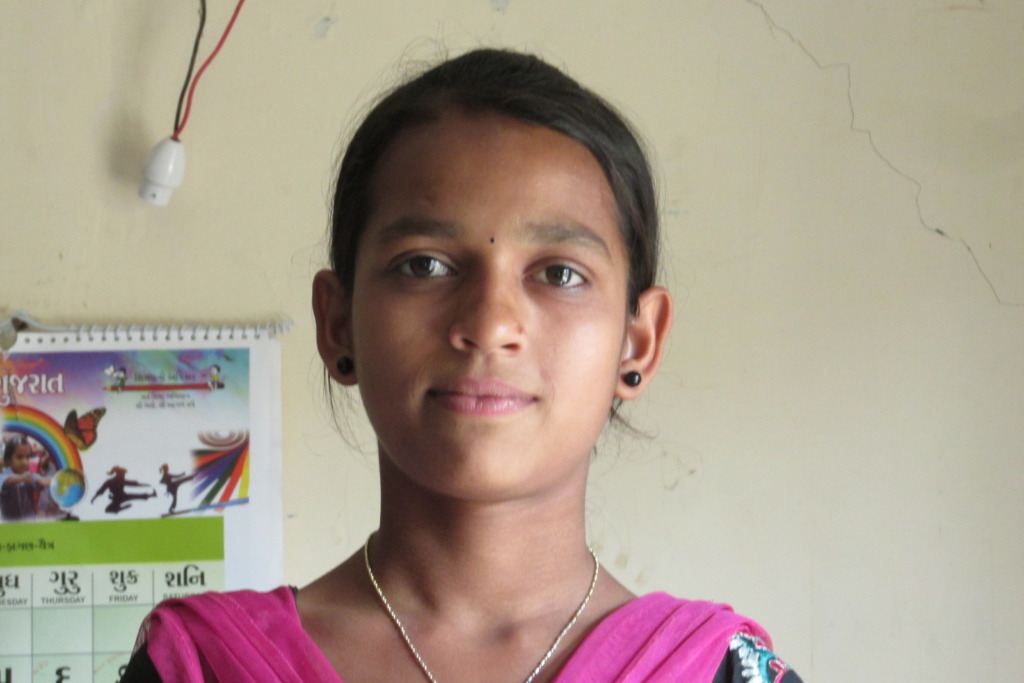 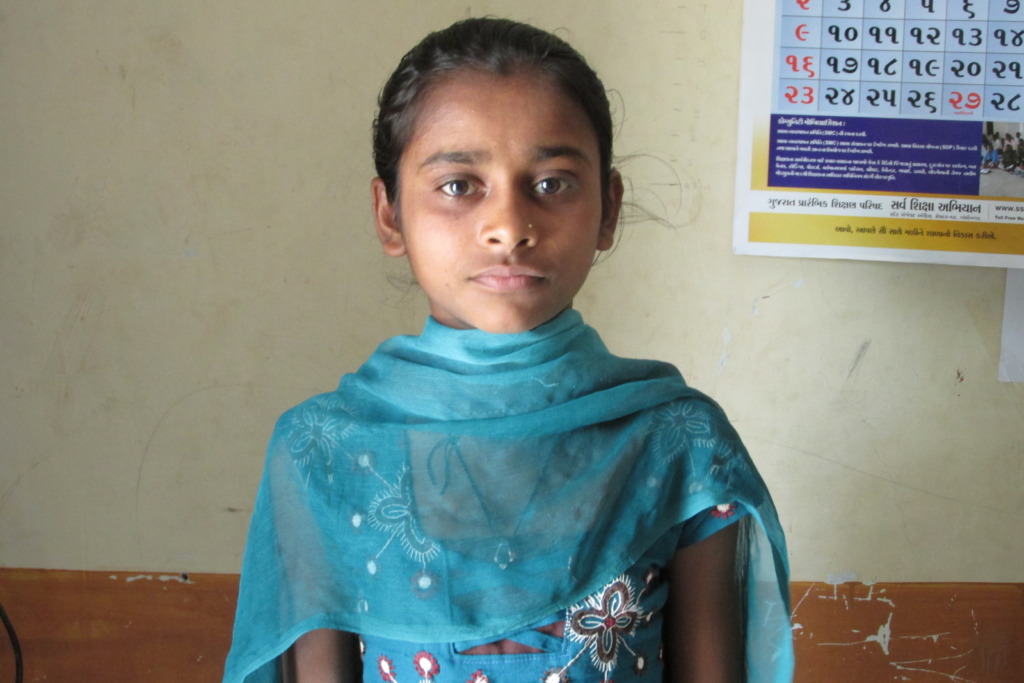