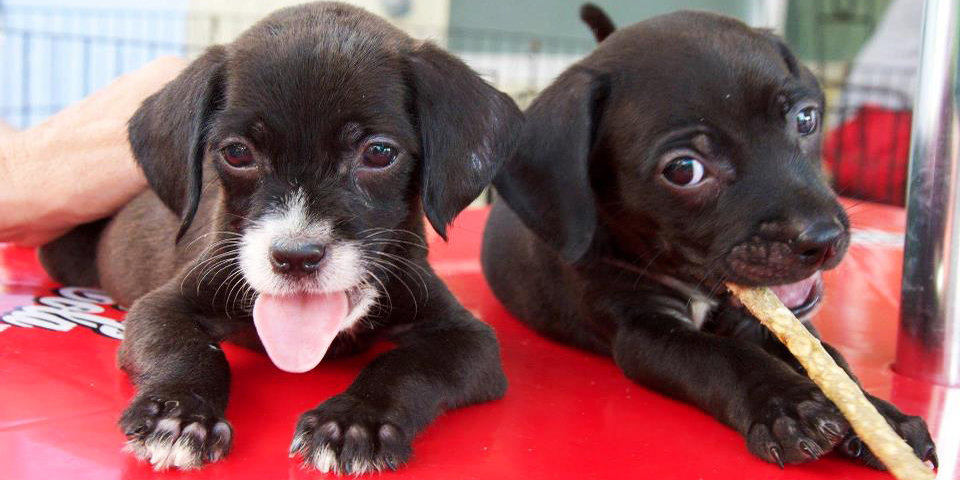 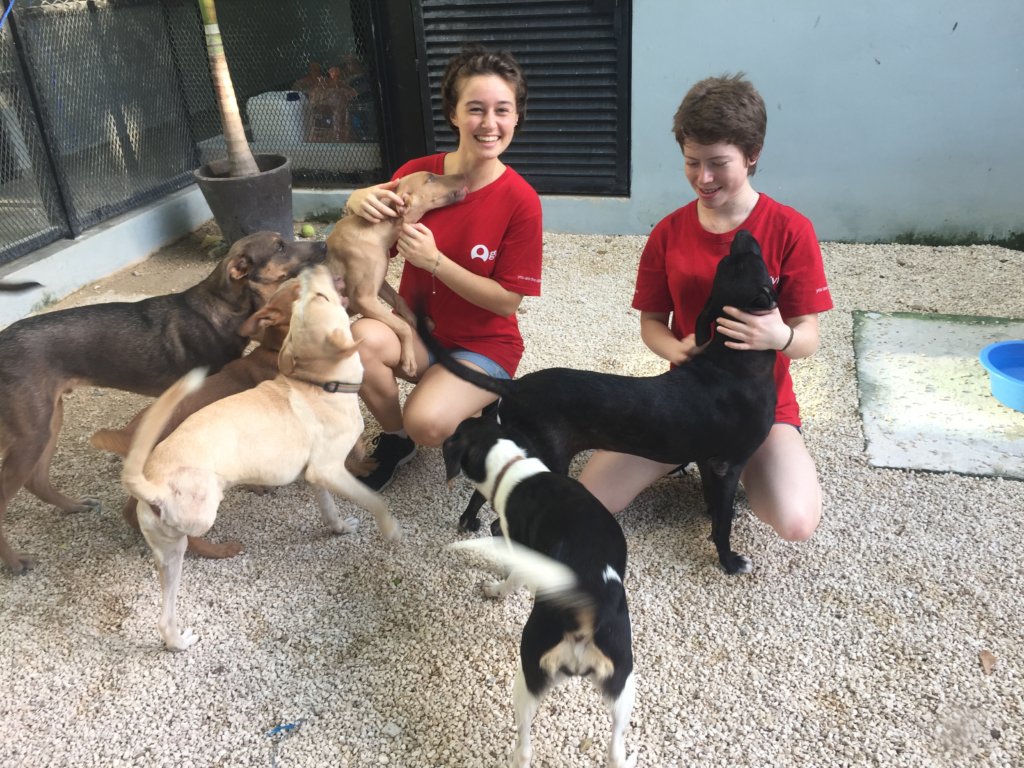 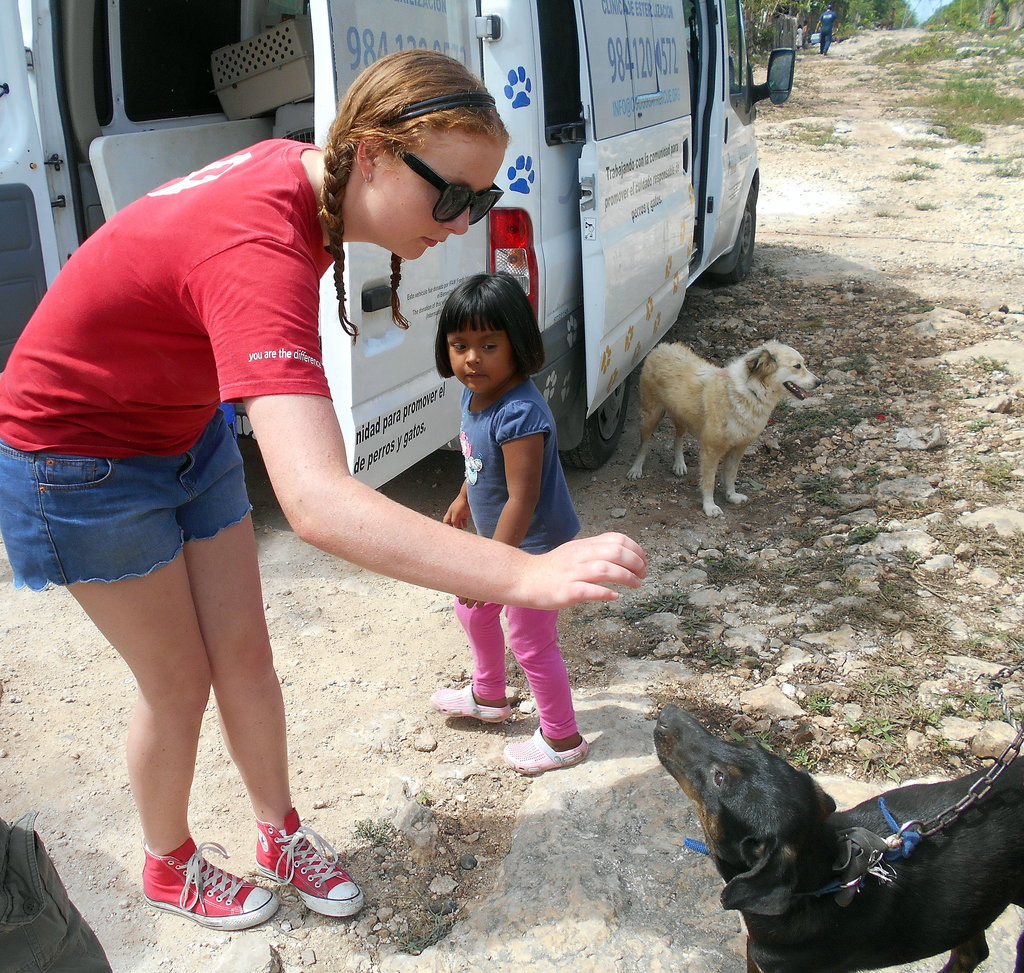 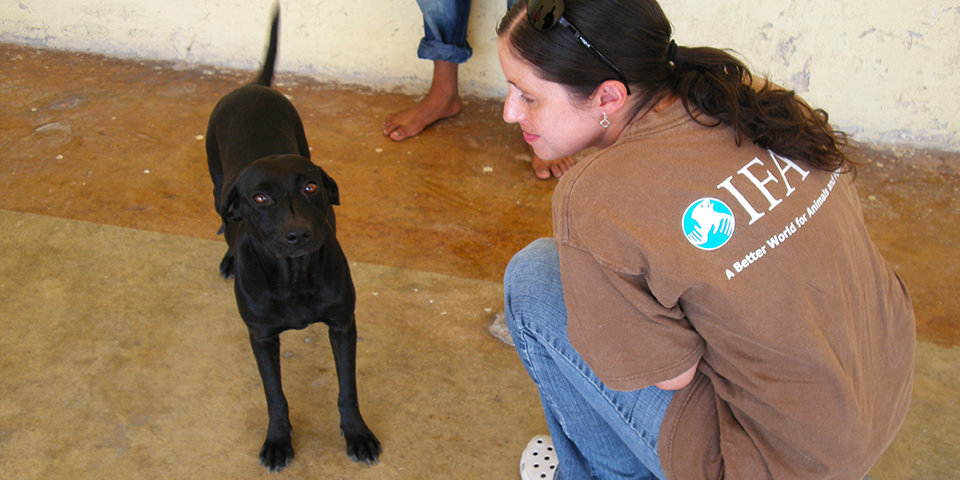 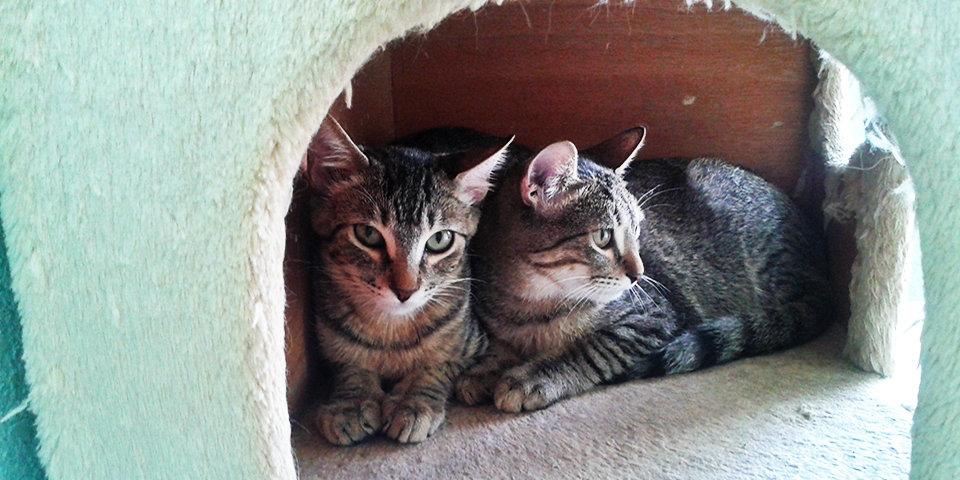 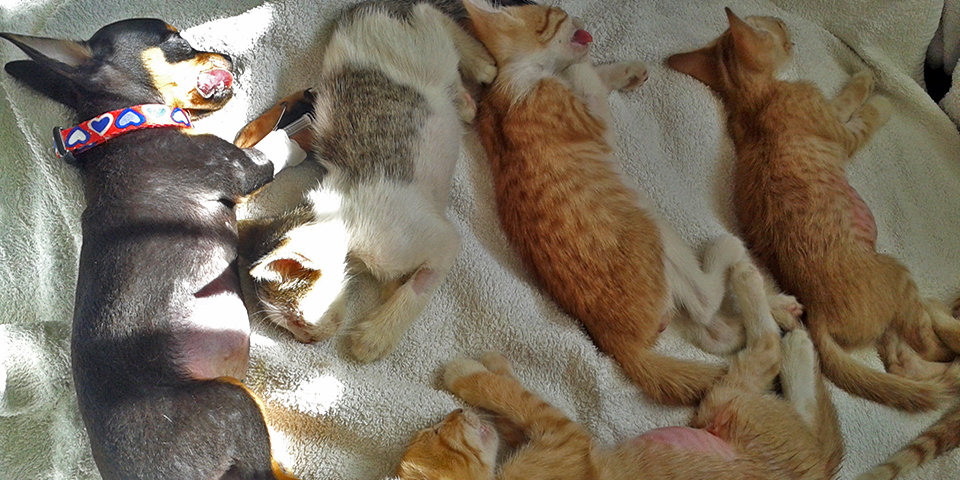 Thank you Donors, Fundraisers and Supporters! 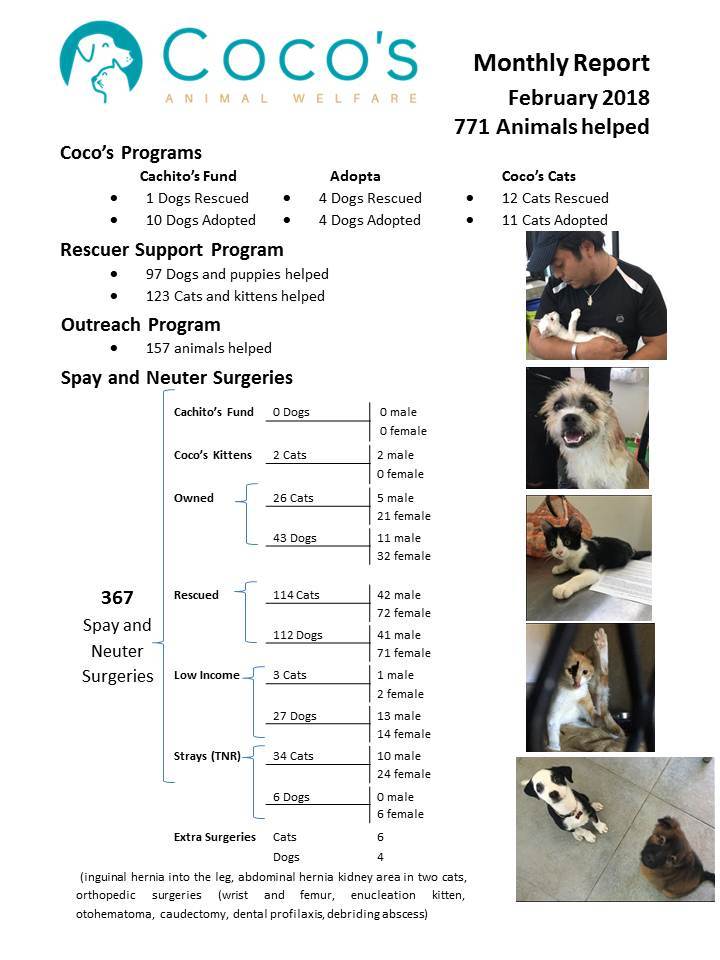 During the period of February to April, Coco’s Animal Welfare in partnership with the International Fund for Animal Welfare (IFAW) had 1,230 Spay and Neuter Surgeries in Playa del Carmen and surrounding areas. They completed these surgeries to support the control of stray dogs and cats populations. The surrounding areas of Playa del Carmen represent a big challenge for the control of these populations as the large a large number of owners do not have their animals spayed and neutered for different reasons, some of which are: the lack of transportation to take them for veterinary care; low income families that cannot afford the treatments or surgeries; taboo; and ignorance on the benefits of caring about their animals. This quarter 355 animals from lower income areas were fixed, and there are plans for continued effort in outreach to increase the impact.

During the month of March, the GVI Trust’s funding was targeted to support Coco’s Animal Welfare in their outreach campaign. With the £60 funded during this month, we will support three more adult dog surgeries from the area of Invasores, where our Volunteering With Children project runs.

From the 1st of January to August we are raising funds for Coco’s massive 9 day campaign. This campaign is being planned in the same way as previous, highly successful domestic animal spay and neuter campaigns run by Veterinarios Internacionales Dedicados a Animales Saños, VIDAS (International Veterinarian Dedicated to Animal Health) This campaign will have a potential impact of more than a 1,000 dogs and cats in Playa del Carmen. This year VIDAS has moved their Spay and Neuter campaign to Puerto Rico, where in September 2017 a huge Hurricane named Maria affected many people and animals.

In total this quarter the number of animals helped in various capacities were 4,191, a significant boost from the 1,888 animals vaccinated in a rabies prevention campaign in Playa Del Carmen.

We would like to thank you for your support! 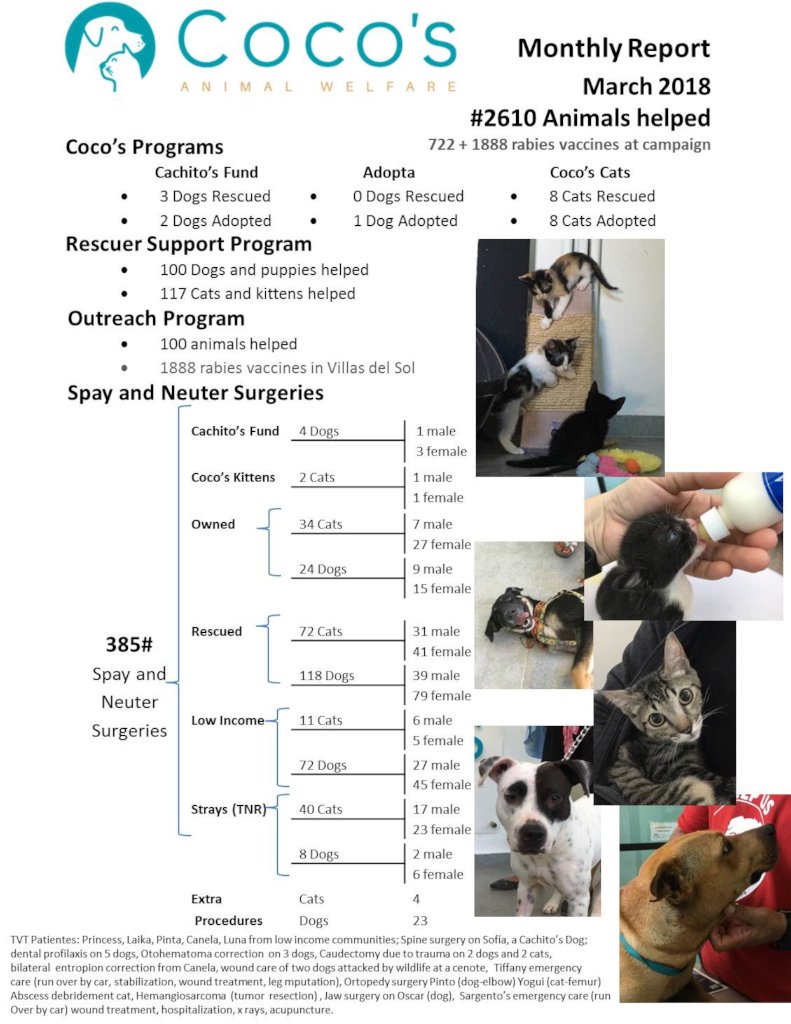 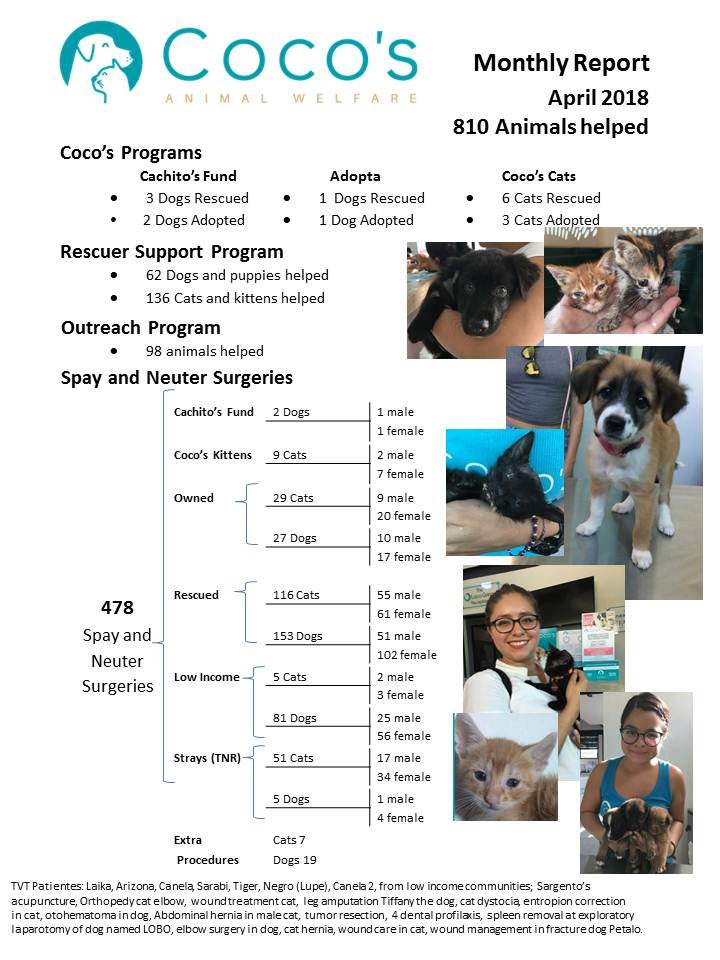