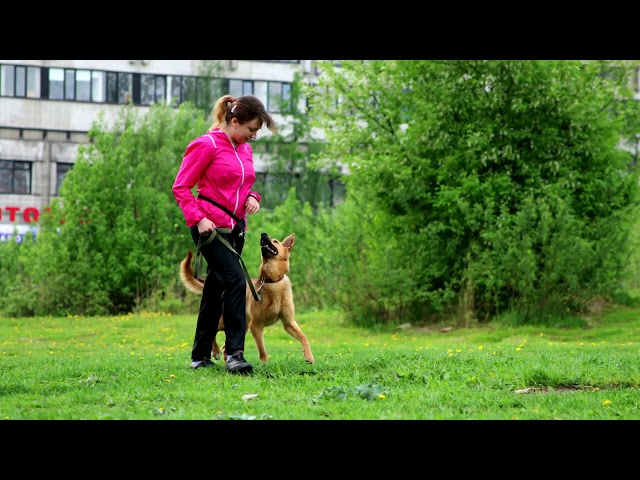 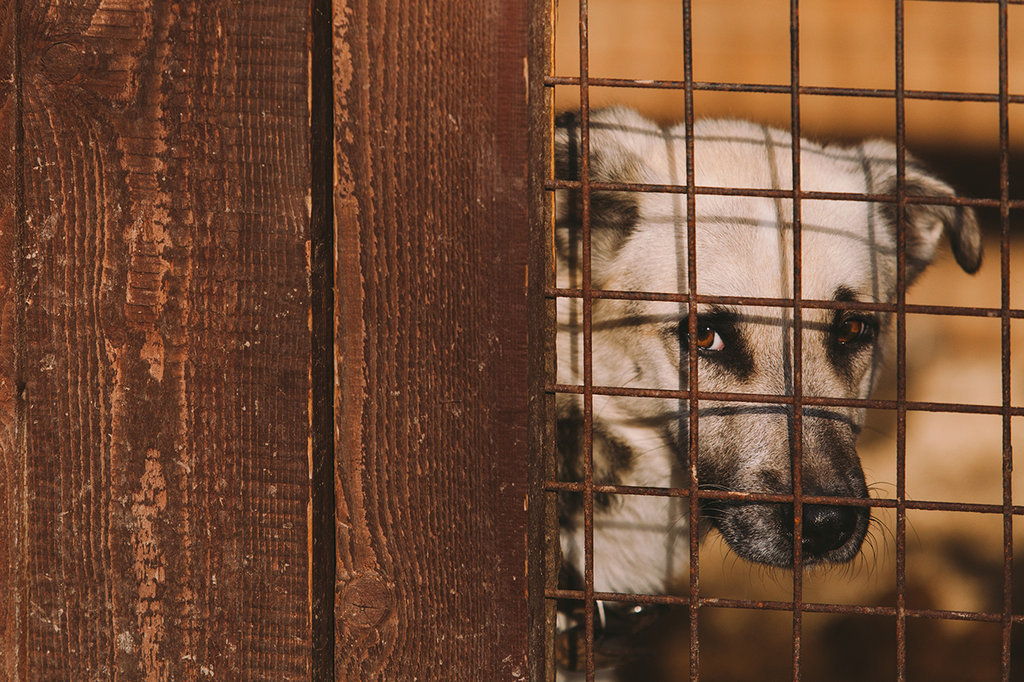 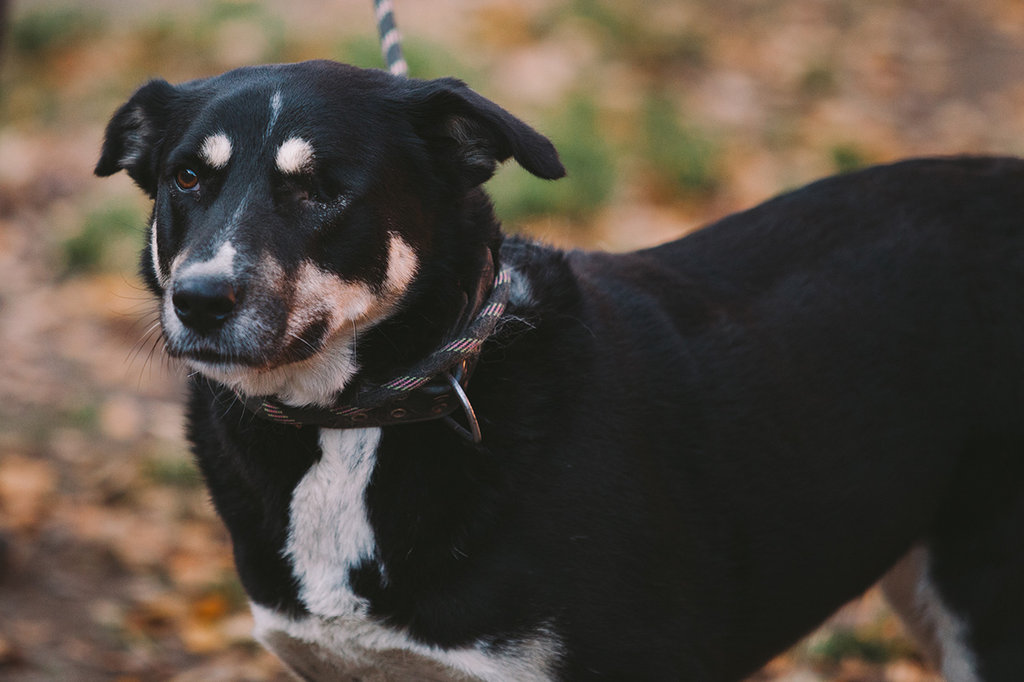 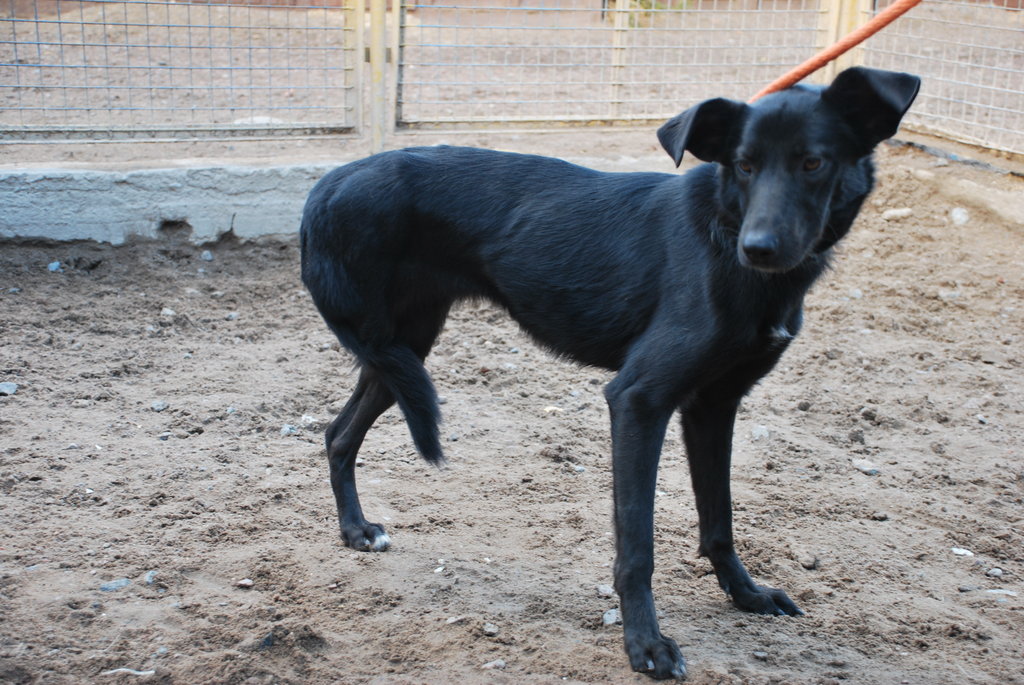 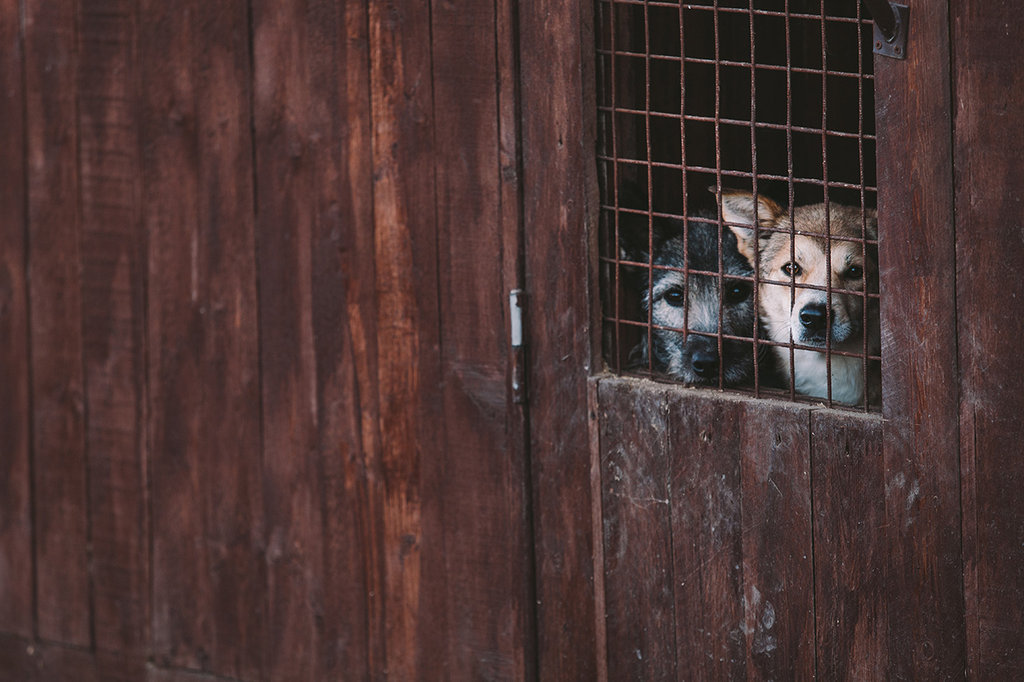 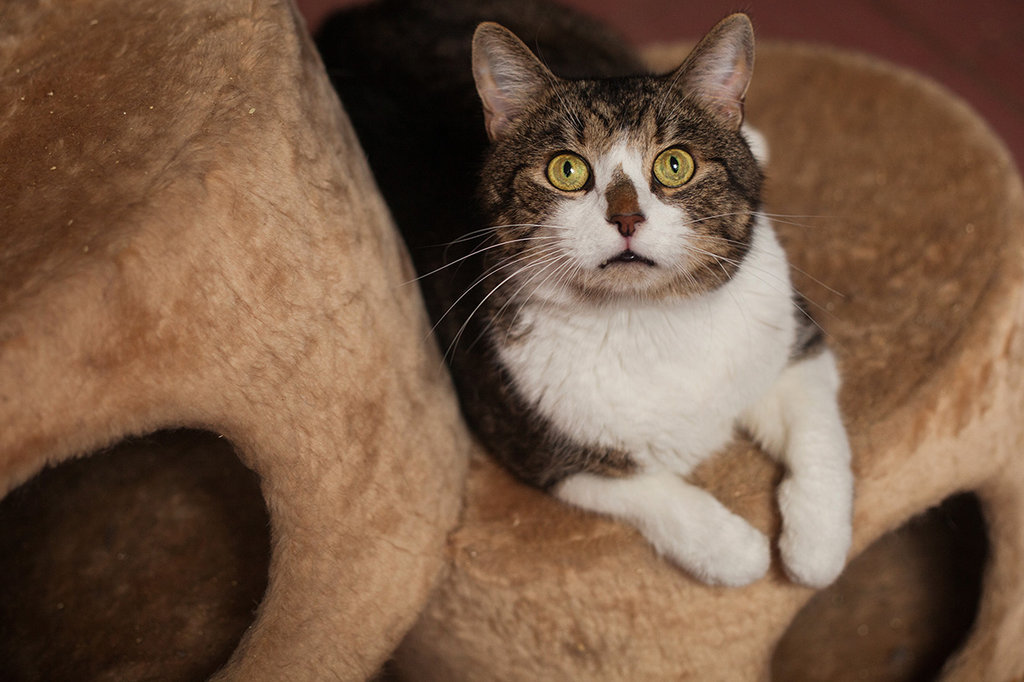 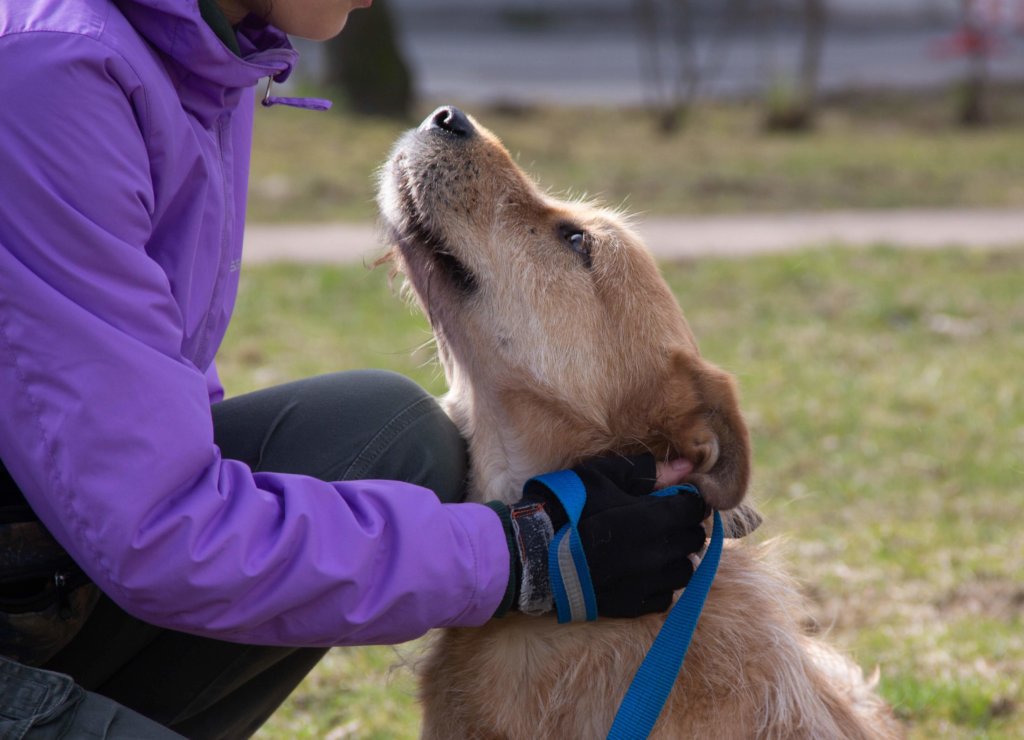 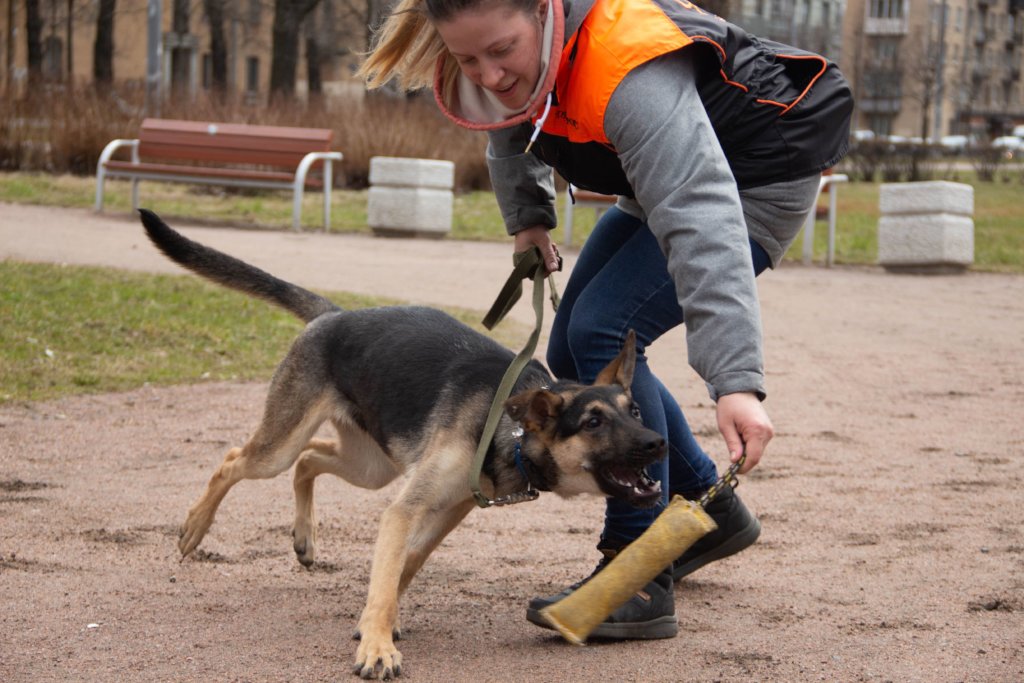 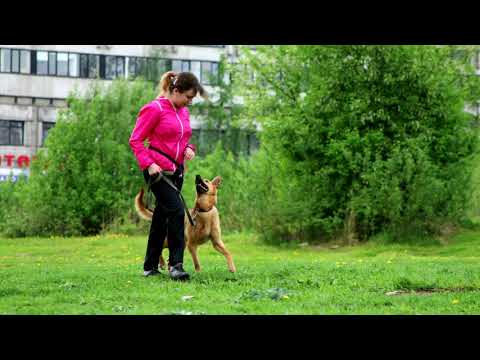 And here is our report 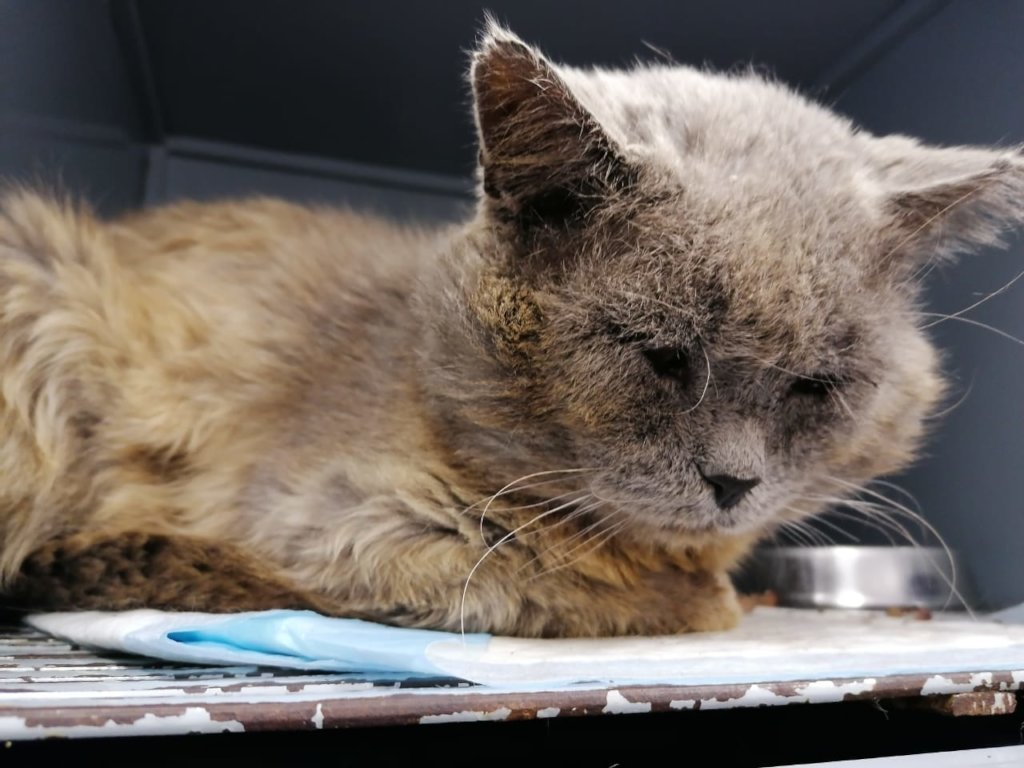 ANO "Help for homeless dogs" is a non-state shelter for dogs and cats. The shelter receives animals whose lives are in danger - victims of human cruelty; with various injuries sustained on dangerous city streets; those who, for various reasons, were left without a master. Currently, the shelter houses 570 dogs and 250 cats.
In St. Petersburg, all animal shelters are private and operate exclusively on donations from legal entities and citizens. The collected donations are used to purchase food and canned food, medicines, household supplies, ammunition for animals and much more.
With assistance from GlobalGiving, 42 bags (613 kg) of daily dog food were purchased in Q2 2020. This means that 42 dogs are provided with food for a whole month!
During the second quarter of 2020, we managed to find a family for 10 dogs and 8 cats, 18 dogs and 83 cats were transferred to friendly shelters, members of the We Are Together Association. At the same time, 18 dogs and 92 cats were admitted to our shelter. During this period, our doctors performed castration of 241 animals and 126 complex operations (amputation of a limb, removal of a kidney, removal of neoplasms of internal organs, removal of the spleen, enucleation of the eye, sanitation of the oral cavity, etc.).
Very often stray animals find themselves under the wheels of cars. The city has a very heavy traffic and, far from always, the animal manages to cross the road without harm to its health. So it happened with little Granada, who entered the orphanage in August. But she was lucky, the driver did not leave the scene of the accident, as many do, but brought the kitty to us. Granada miraculously survived given the very serious injuries she received during the accident.
Our veterinarians immediately started examining and rescuing the cat - stabilization of the animal, oxygen therapy, X-ray examinations were performed, all the necessary tests were taken. According to the results of the examination in Granada, multiple fractures of the pelvis with displacement, a fracture in the glenoid cavity on the left, a fracture of the ischium on the left, a fracture of the pubic bone on the right, a two-splintered fracture of the right hip, avulsion and displacement of the left scapula, hematoma of the left kidney were found. But, at the same time, the deep sensitivity of the limbs was preserved, which means there was a chance for salvation! After stabilizing the condition, our doctors performed a series of operations to install metal structures, remove them, and other measures to restore health and rehabilitate Granada.
Now Granada feels good, drinks and eats on its own, gains strength, learns the world and even started playing with a ball. Granada is a very kind, affectionate and cute cat. We hope that soon there will be a person who will become a faithful, kind and loving owner for her!
The participation of each of you allows our wards to take another step towards a healthy and home life. We are very grateful to people who do not pass by and lend a helping hand to our smaller brothers! Thank you for being with us! 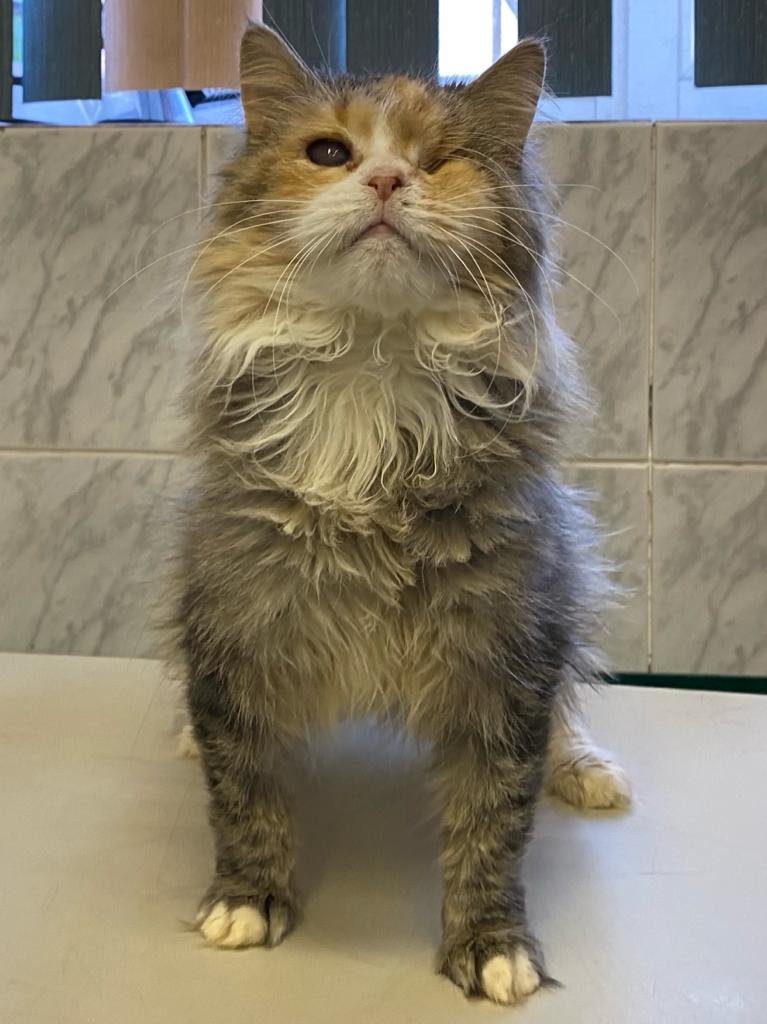 Donating through GlobalGiving is safe, secure, and easy with many payment options to choose from. View other ways to donate
Autonomous not-for-profit organisation 'Helping Stray Dogs' has earned this recognition on GlobalGiving:

GlobalGiving
Guarantee
Donate https://www.globalgiving.org/dy/cart/view/gg.html?cmd=addItem&projid=15755&rf=microdata&frequency=ONCE&amount=25
Please Note
WARNING: Javascript is currently disabled or is not available in your browser. GlobalGiving makes extensive use of Javascript and will not function properly with Javascript disabled. Please enable Javascript and refresh this page.