Support 500 needy families due to COVID-19 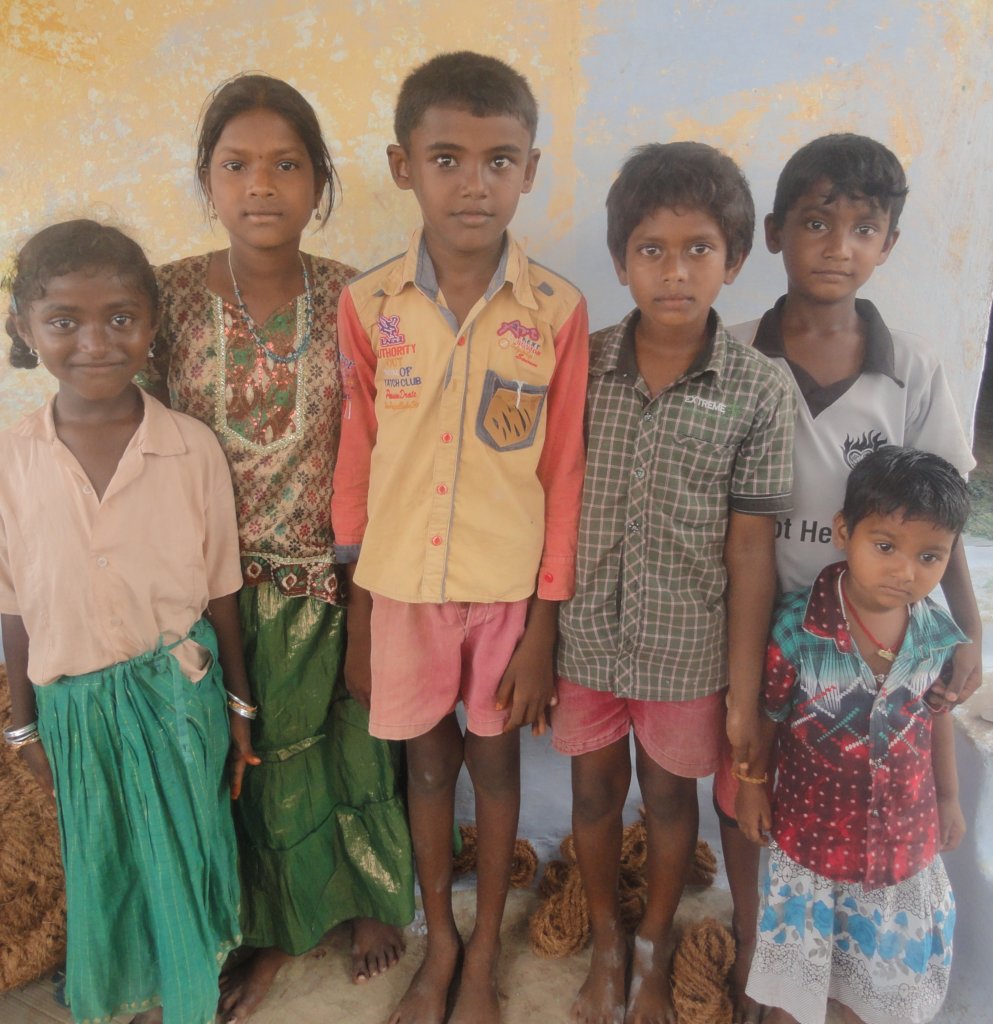 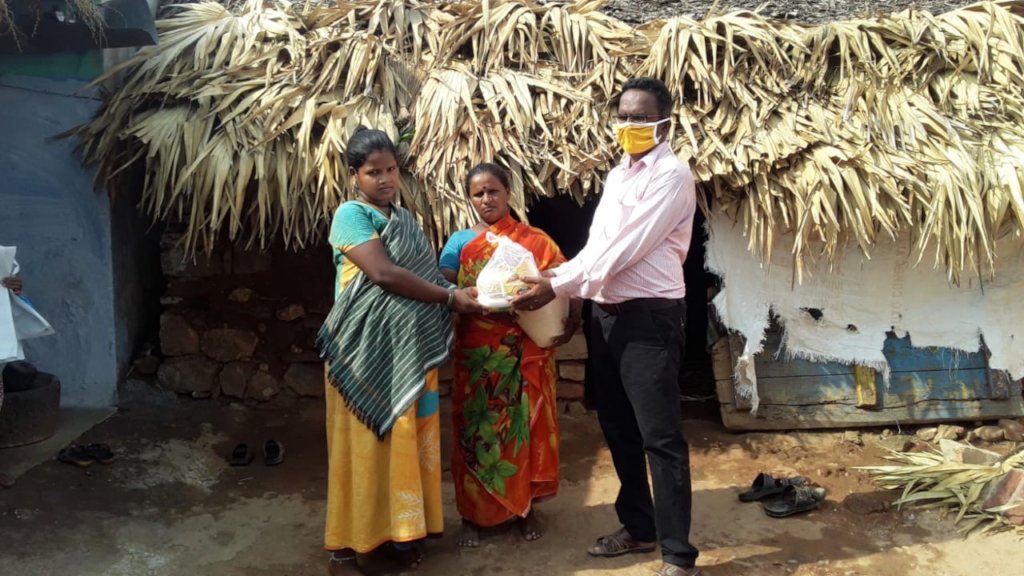 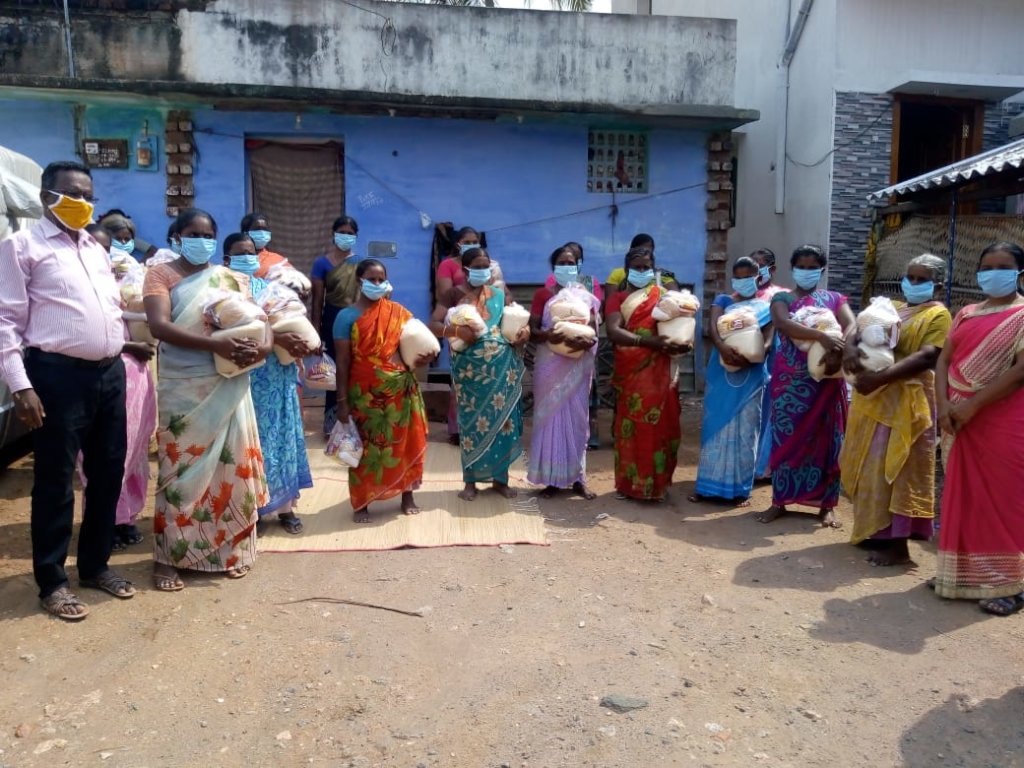 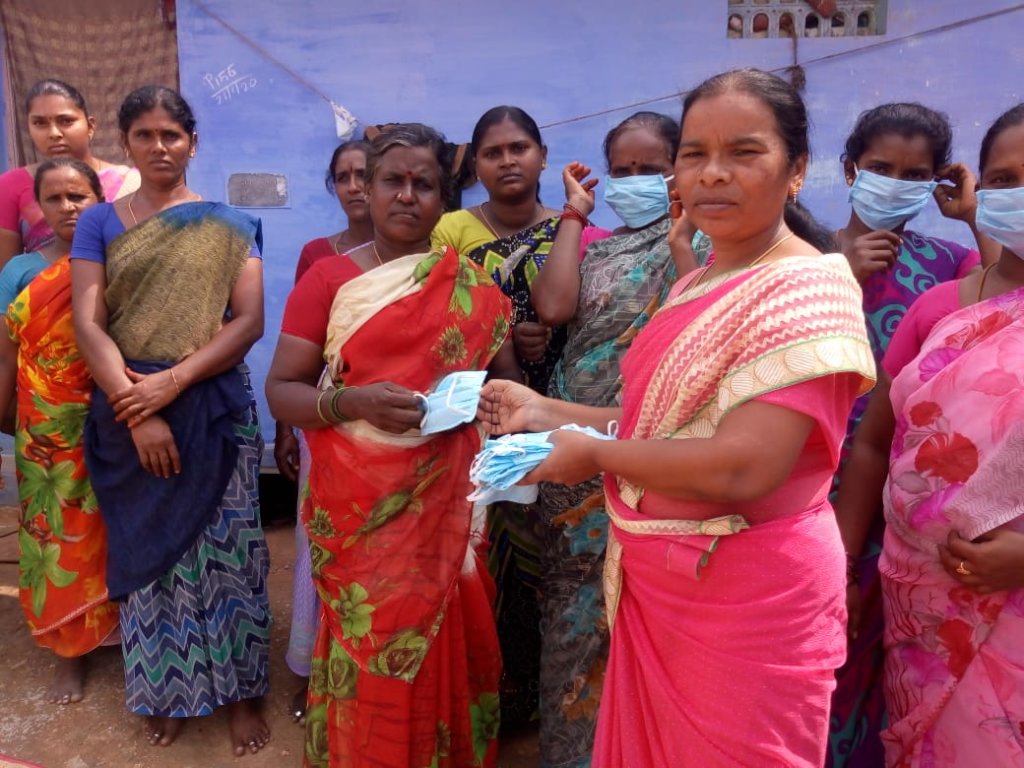 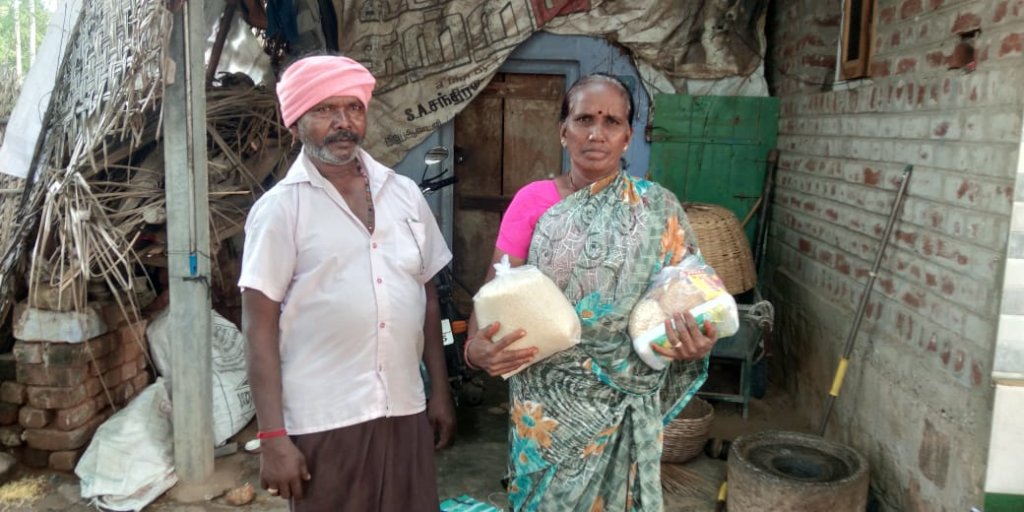 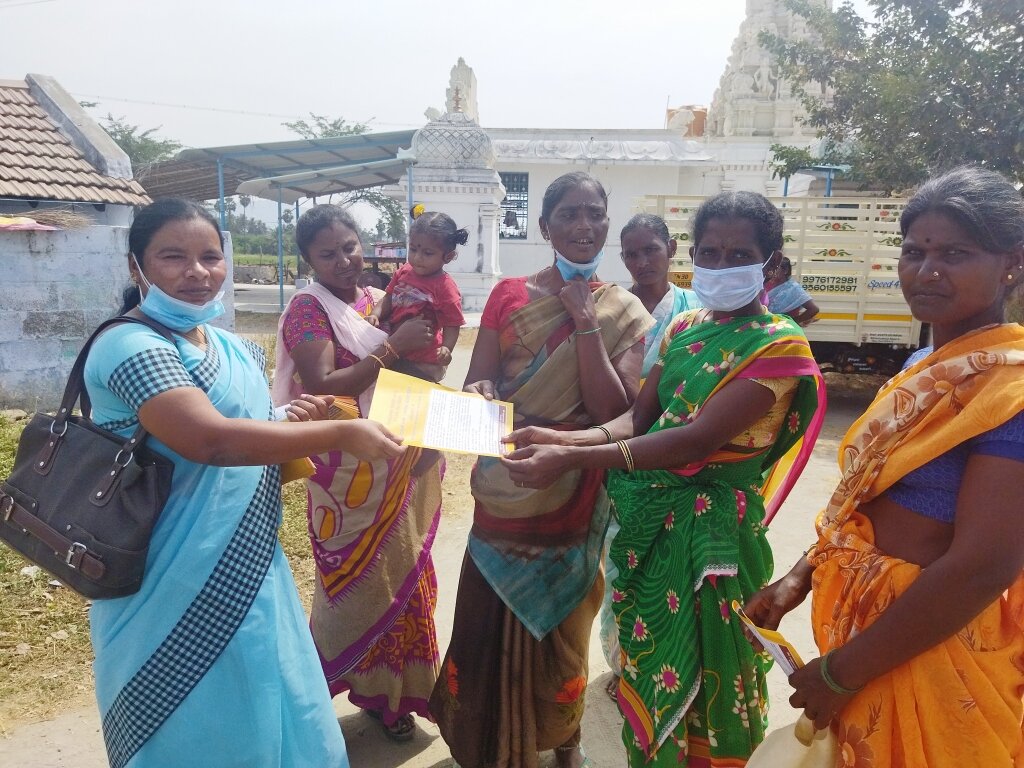 Despite the enactment of the Bonded Labour System (Abolition) Act 1976, the menace of bonded labour still highly exists in India. The socio economic status of the majority population in Salem district is highly vulnerable for the bonded labour system. The poverty and deep rooted discrimination keep them away from the development aspects. In rural villages of Salem district, the women and their families are depending on their daily income for basic survival needs. The adverse impacts of pandemic COVID-19, again trapped in the hands of high interest money lenders. Many women migrated as bonded laborer to work in the stone crusher units, Brick kilns, agricultural farms and other industries. The adolescent girls are dropped out from schools and forced to work as camp laborer in the spinning and garment sectors.

At work places, they were treated as slaves, restricted movements, the wages also are exploited. RWDT works continuously to rescue the affected people and urge the government to take necessary actions towards the vulnerable women and families

State and central government observe 9th February as bonded labour abolition day. On behalf this day, RWDT conducted awareness campaign in the villages those are vulnerable for this bonded labour system. The campaign reached about 2000 families 20 villages of Tharamangalam and Edappadi blocks.

In this campaign RWDT Director Mrs. V.Alamelu participated and addressed the issues of bonded labor system. Also she explained about the relief schemes available for the victims of bonded labour system. Also the women were supported to avail the labour card from the government. It is necessary for get any social security schemes from the government.

The campaign was conducted from 9th February to February 12, 2022. 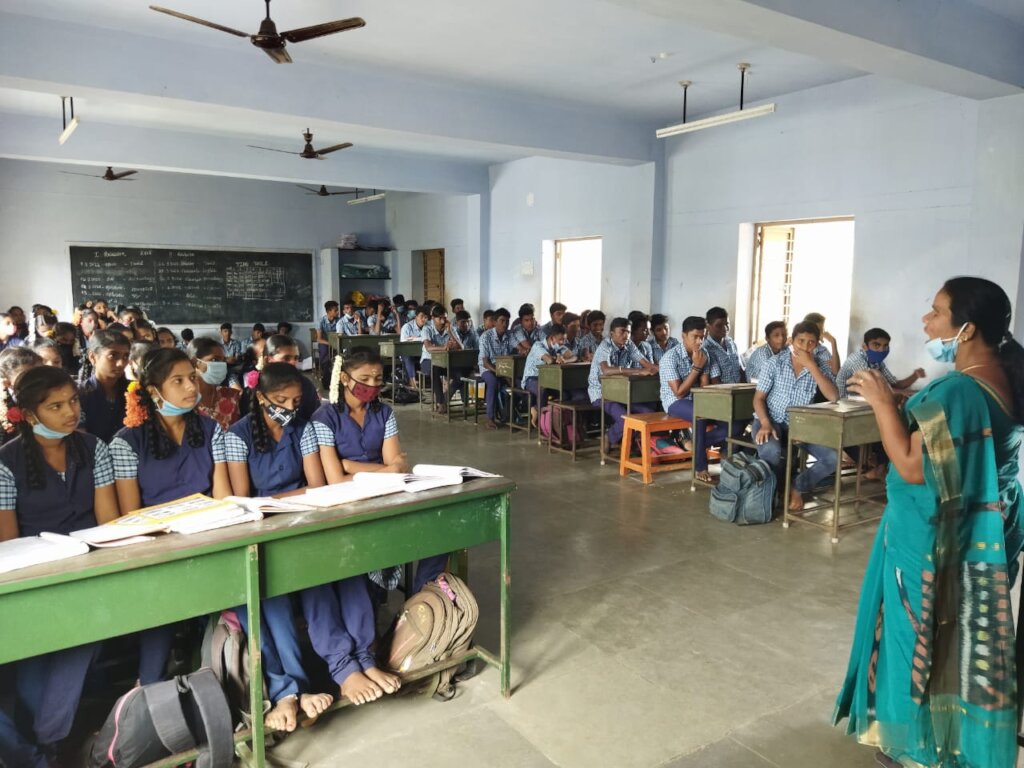 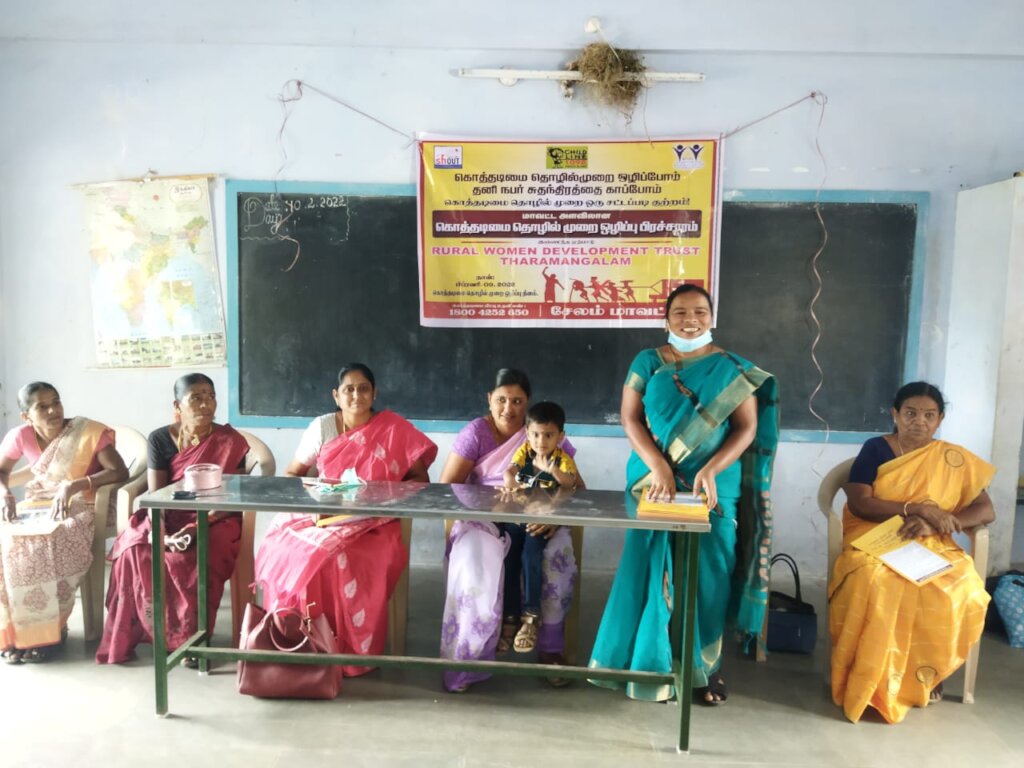 Donating through GlobalGiving is safe, secure, and easy with many payment options to choose from. View other ways to donate
RURAL WOMEN DEVELOPMENT TRUST has earned this recognition on GlobalGiving:

GlobalGiving
Guarantee
Donate https://www.globalgiving.org/dy/cart/view/gg.html?cmd=addItem&projid=45919&rf=microdata&frequency=ONCE&amount=25
Please Note
WARNING: Javascript is currently disabled or is not available in your browser. GlobalGiving makes extensive use of Javascript and will not function properly with Javascript disabled. Please enable Javascript and refresh this page.