by Free a Girl 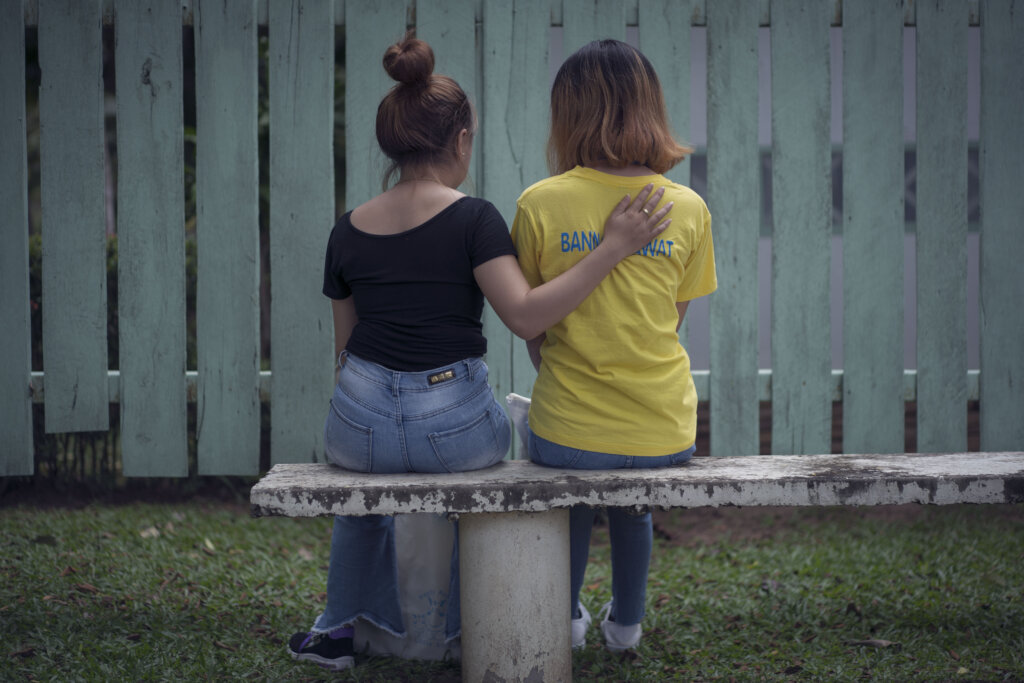 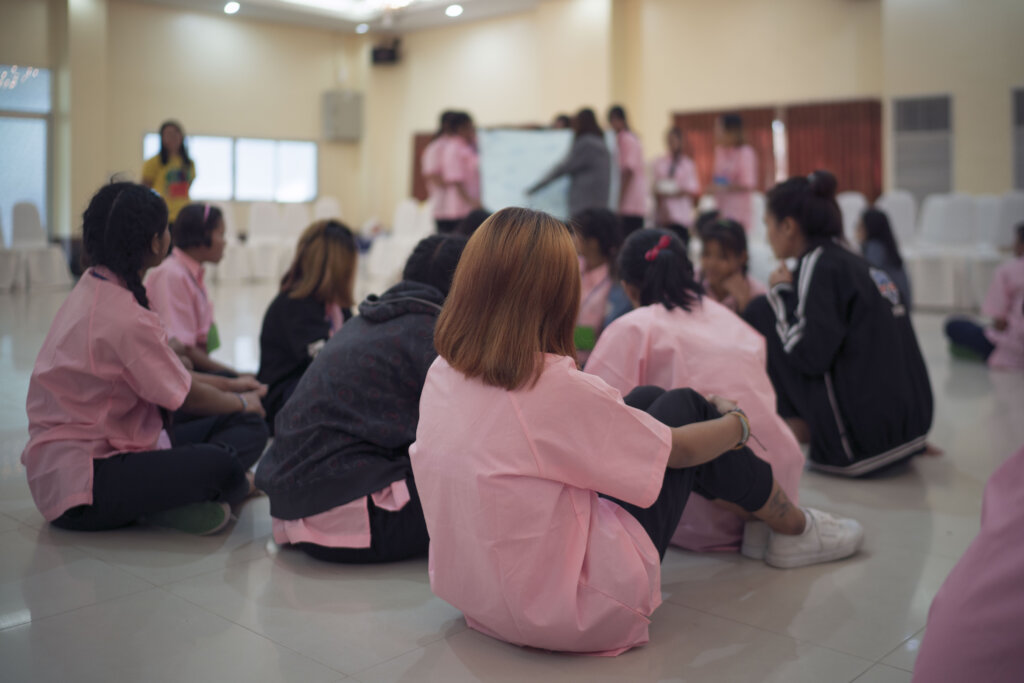 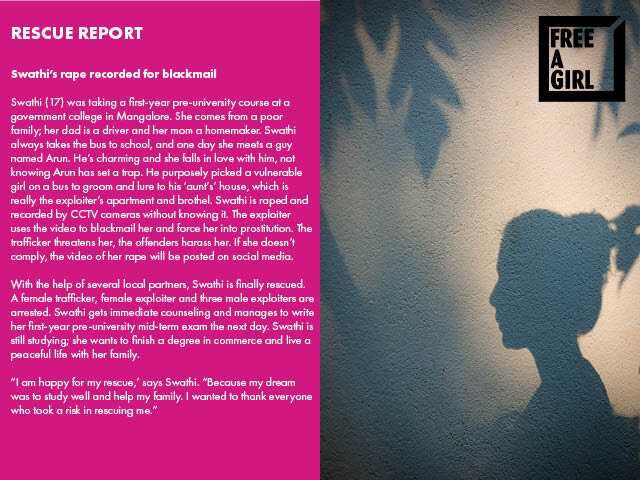 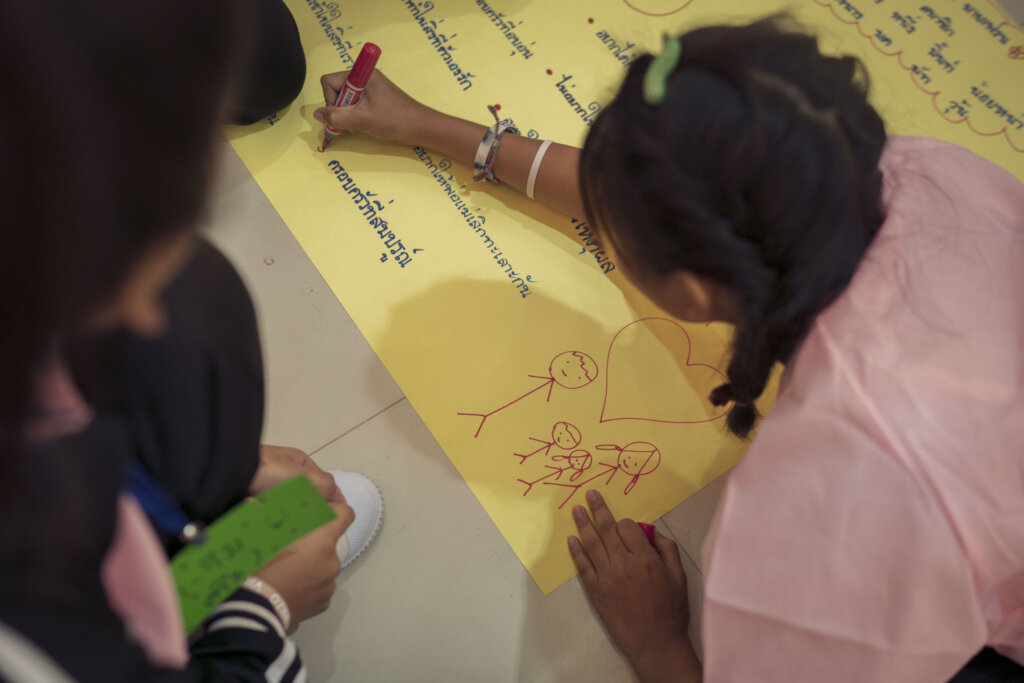 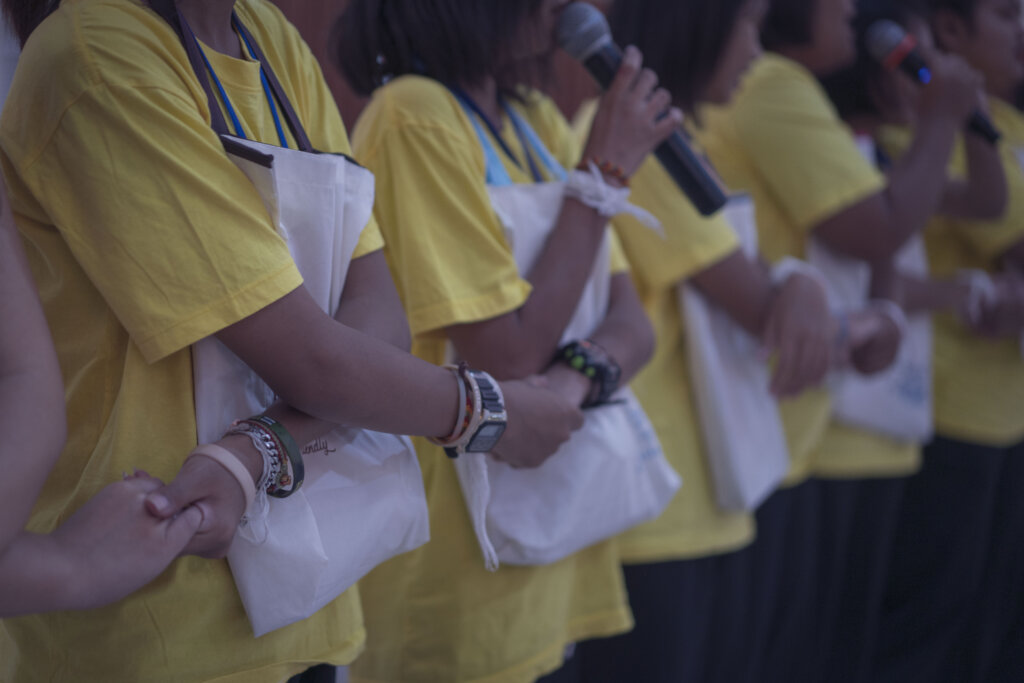 By Free a Girl - Project Leader

If you still think criminal activity only takes place on the dark side of the web, think again. Right now, 1 in 3 internet users worldwide is a minor. Their online lives are a given; you’d be hard pressed to find a teenager without at least an Instagram, Tik Tok or Snapchat account. Unfortunately, that’s exactly where the danger lurks, as our team in Thailand found out recently.

The Thai team conducted an online investigation through Twitter, Facebook and LINE, a popular social and chat platform in Thailand. The team had a goal: monitor online behavior for signs of situations of sexual exploitation. The investigation was successful: the team found appalling posts advertising sex with students. They contacted the traffickers through Facebook and LINE to get more information, posing as clients. They managed to make an appointment and were invited to come to a resort in the north of Thailand.

When the team arrived, they found three minor girls (15, 16 and 17 years old) being held against their will and sexually exploited. They wasted no time and conducted a raid, rescuing the three girls. The exploiters escaped but were caught by police a few hours later and are now behind bars.

Two of the survivors told the Thai team they were contacted on Facebook messenger by a trafficker posing as a friend offering work. The girls had no idea who they were really talking to, or that they would end up in this traumatic situation.

The Thai team will continue to employ the Smart Rescue method to make sure online criminals can be haunted down and caught, and eventually to always stay one step ahead.

Make a monthly donation & get matched today at 100% while funds remain. Terms and conditions apply.
Give the gift of stability in a time of instability. Set up an automatic, monthly gift now and get matched at 100%—because the COVID-19 pandemic has hurt us all, and it will take all of us to overcome it. Terms and conditions apply.
Monthly giving is as easy, safe, and as inexpensive as a Netflix subscription. Start a monthly donation to Free a Girl today and get matched at 100%. Terms and conditions apply.
$10
USD
monthly
Contribute to the development of the online platform for data analysis.
›
$15
USD
monthly
Give 1 rescue partner access to the online platform and analyzed data for rescue purposes.
›
$20
USD
monthly
Activate the scraping program on 5 different key words to search the internet for information on SEC.
›
$50
USD
monthly
Data analysis of online data for rescue purposes for one case.
›
$100
USD
monthly
Contribute to training of 1 rescue partner to analyze data of online platform.
›
$500
USD
monthly
Contribute to training of 1 rescue partner to develop scraper program.
›

Donating through GlobalGiving is safe, secure, and easy with many payment options to choose from. View other ways to donate
Free a Girl has earned this recognition on GlobalGiving:

GlobalGiving
Guarantee
Donate https://www.globalgiving.org/dy/cart/view/gg.html?cmd=addItem&projid=56057&rf=microdata&frequency=ONCE&amount=25
Please Note
WARNING: Javascript is currently disabled or is not available in your browser. GlobalGiving makes extensive use of Javascript and will not function properly with Javascript disabled. Please enable Javascript and refresh this page.