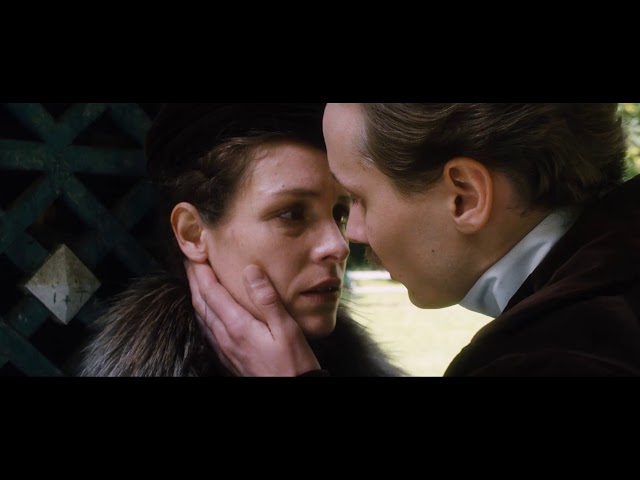 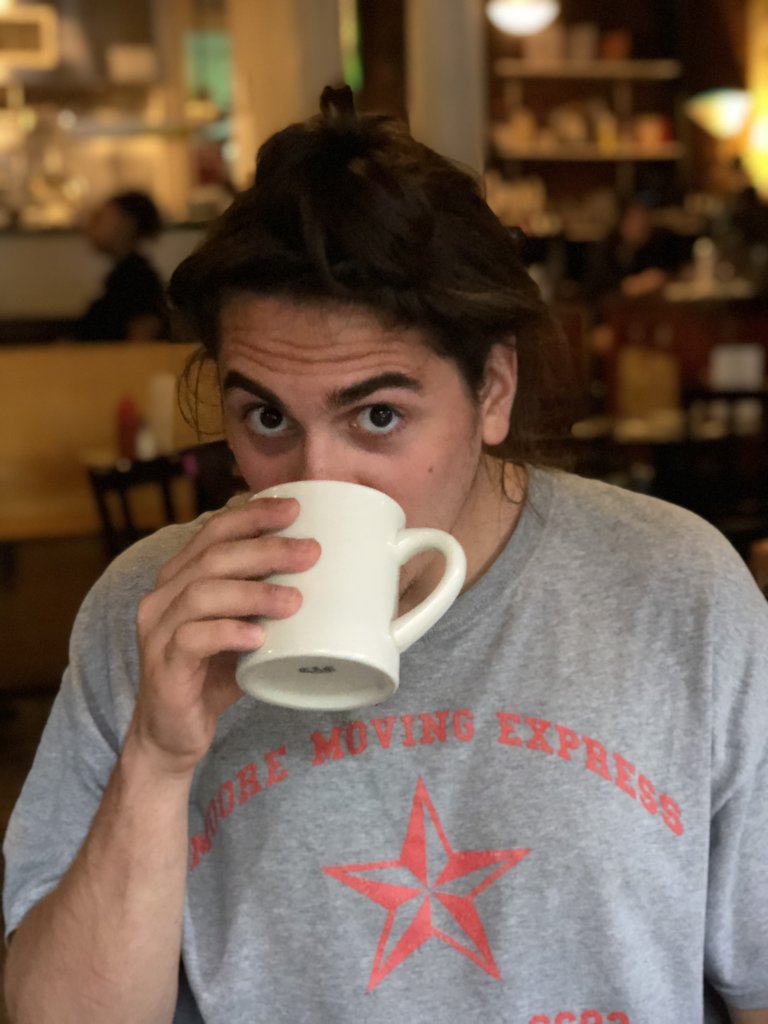 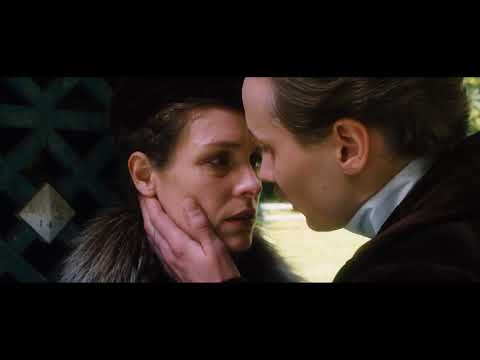 The competition in the film industry and generally the media is very fierce. Often young talented filmmakers have to settle for the commercial products and stories in order to secure a living, catering to films that deal with a lot of violence and related issues. Violence breeds violence, and violent ways of telling stories in order to draw someone's attention, end up by giving them a headache instead and creating tension. We offer an alternative form of socially relevant entertainment showcase.

By showing more films that deal with social issues, in a way that is in competition with the quality of their commercial counterparts, we show the public, and younger generations that it is a worthwhile effort to engage in telling socially relevant stories, affecting strong social change and impact instead of following the commercial wave and creating films that do not make us better individuals, or educate, uplift, solve problems in a way that socially relevant films do. We believe in change.

The project will eventually create a new generation of filmmakers who will thrive by telling socially relevant films because a new audience will have been developed who has a taste and a demand for such films. This means that entertainment will not be just a frivolous or dangerous pastime, but one of meaningful instruction, empowerment, enlightenment and why not a good time too.

GlobalGiving
Guarantee
Donate https://www.globalgiving.org/dy/cart/view/gg.html?cmd=addItem&projid=43973&rf=microdata&frequency=ONCE&amount=25
Please Note
WARNING: Javascript is currently disabled or is not available in your browser. GlobalGiving makes extensive use of Javascript and will not function properly with Javascript disabled. Please enable Javascript and refresh this page.