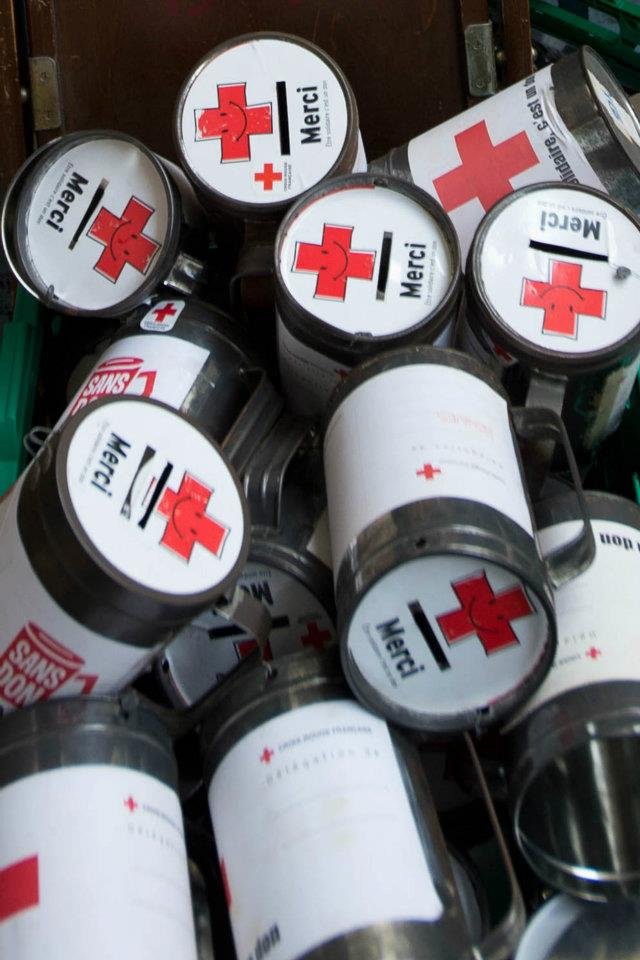 Our response and support to the Beirut explosion

The French Red Cross is very grateful and thankful to all supporters and donors who made the organization’s humanitarian actions possible over the last few months.

Please find below some information about our latest activities, which were focused around the response to the Beirut explosion.

Lebanon is still mourning the victims of the explosion that devastated the port of Beirut on 4 August, with first responders rushing to assist survivors in the midst of a deteriorating humanitarian situation.

“I see no sign of our Red Cross teams on the ground stopping as they work around the clock to help people suffering from a now triple-layered emergency of economic crisis, COVID-19 and massive explosion,” stated Hossam Elsharkawi, Regional Director of the International Federation of Red Cross and Red Crescent Societies (IFRC) for the Middle East and North Africa.

At least 200 people got killed by the incident and more than 6,000 were injured, which is putting the already weakened health system and social services under further strain. In addition, the blast rippled through several neighbourhoods, causing significant damage to structures in the nearby downtown area. Over 300,000 individuals have been displaced from their homes and need urgent support. The international community has released emergency funding and support, but aid organisations are overstretched. More assistance is required to help everyone in need despite ongoing relief efforts; which is why the French Red Cross has immediately decided to support the Lebanese Red Cross.in their efforts towards the local affected populations.

French Red Cross’s priorities to respond to this crisis

Right after the catastrophe, the Lebanese Red Cross has immediately launched a plan of actions to help the local populations and the French Red Cross has quickly decided to bring their support in their actions.

So here is a summary of actions from the French Red Cross:

Find another project in France or in Disaster Response that needs your help.
Find a Project

GlobalGiving
Guarantee
Donate https://www.globalgiving.org/dy/cart/view/gg.html?cmd=addItem&projid=20525&rf=microdata&frequency=ONCE&amount=25
Please Note
WARNING: Javascript is currently disabled or is not available in your browser. GlobalGiving makes extensive use of Javascript and will not function properly with Javascript disabled. Please enable Javascript and refresh this page.