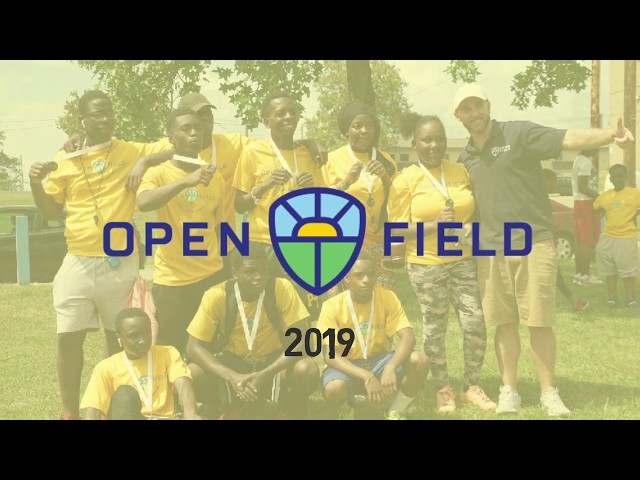 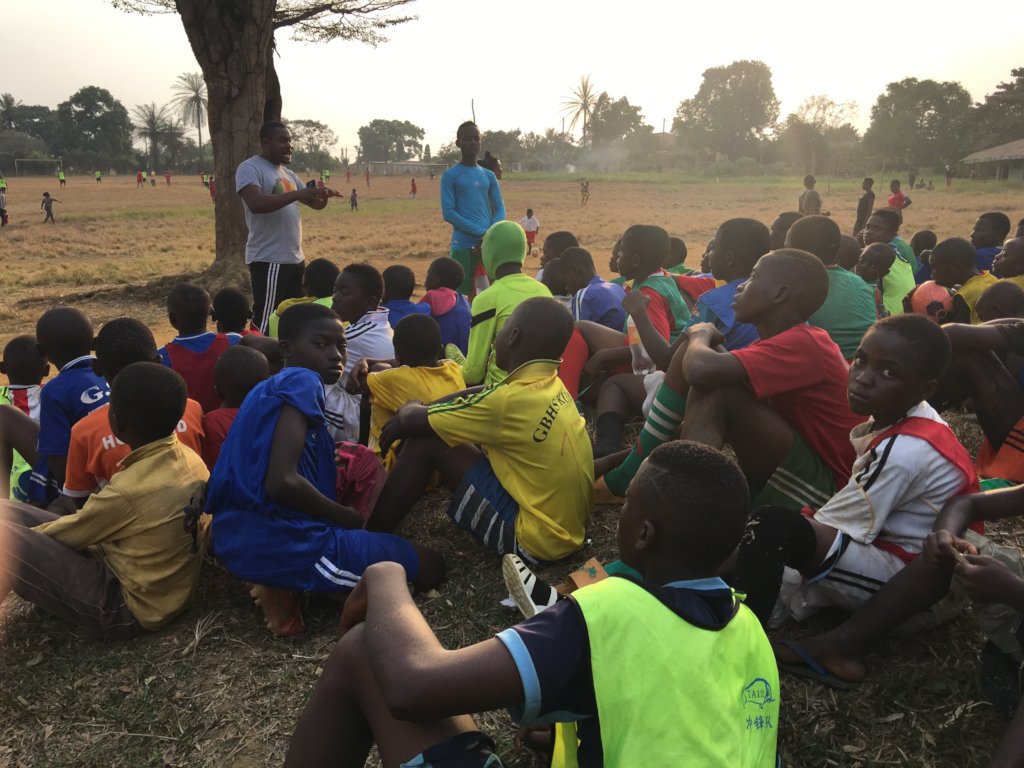 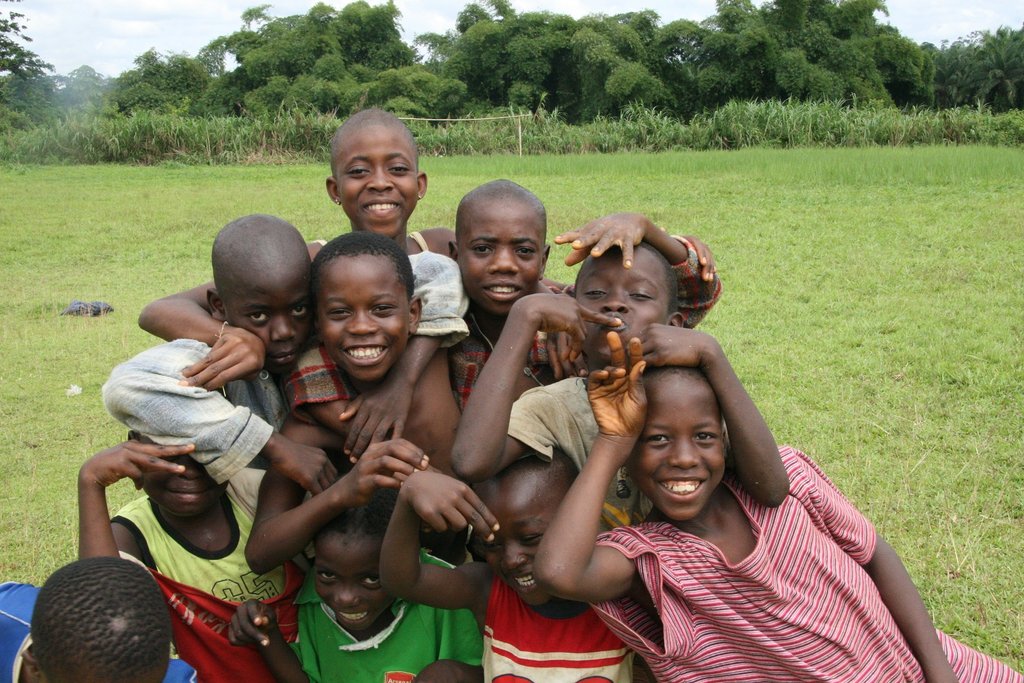 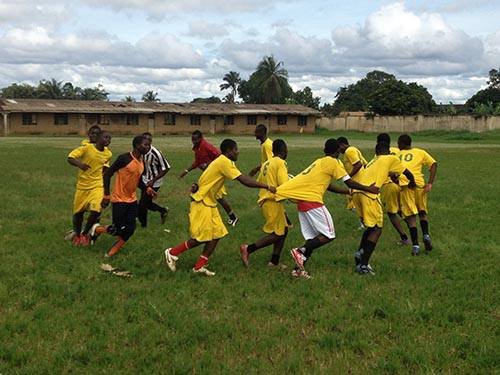 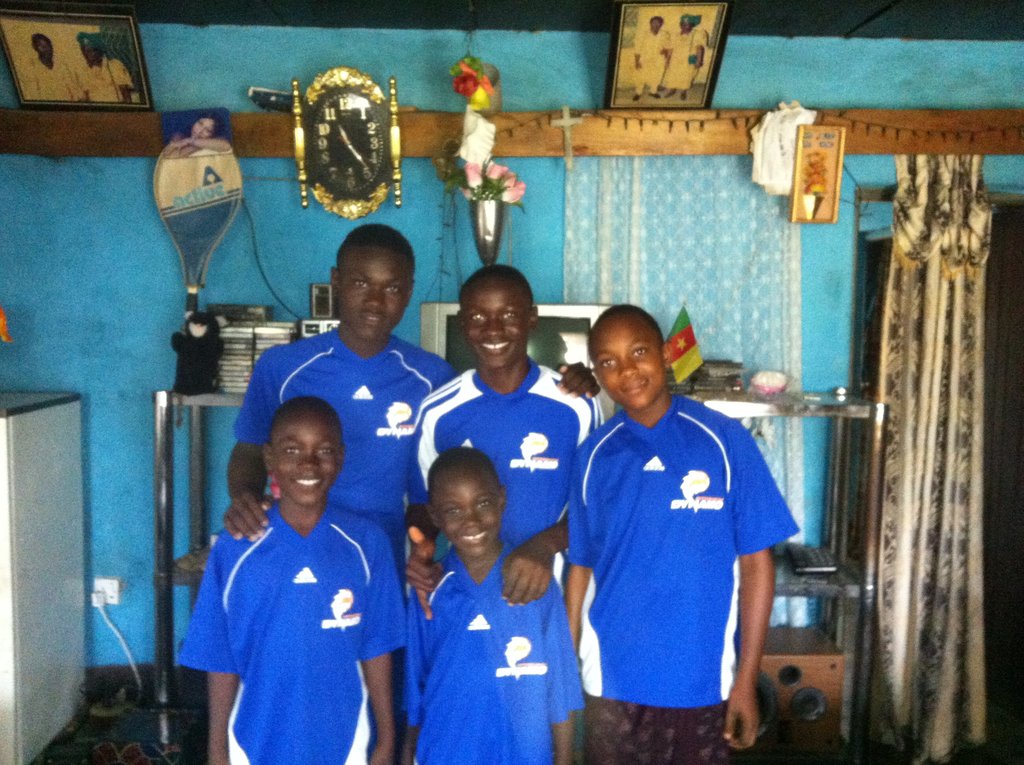 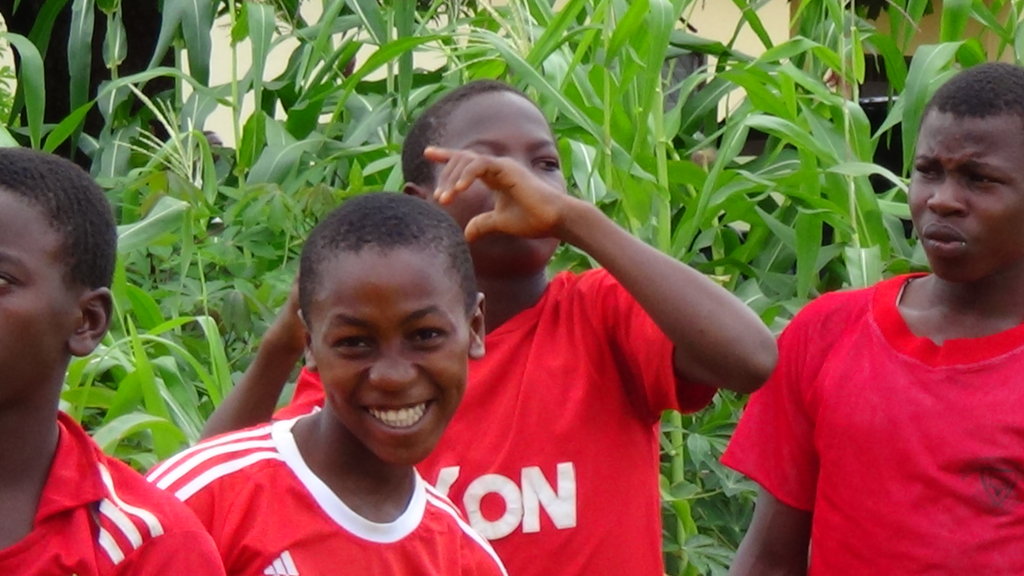 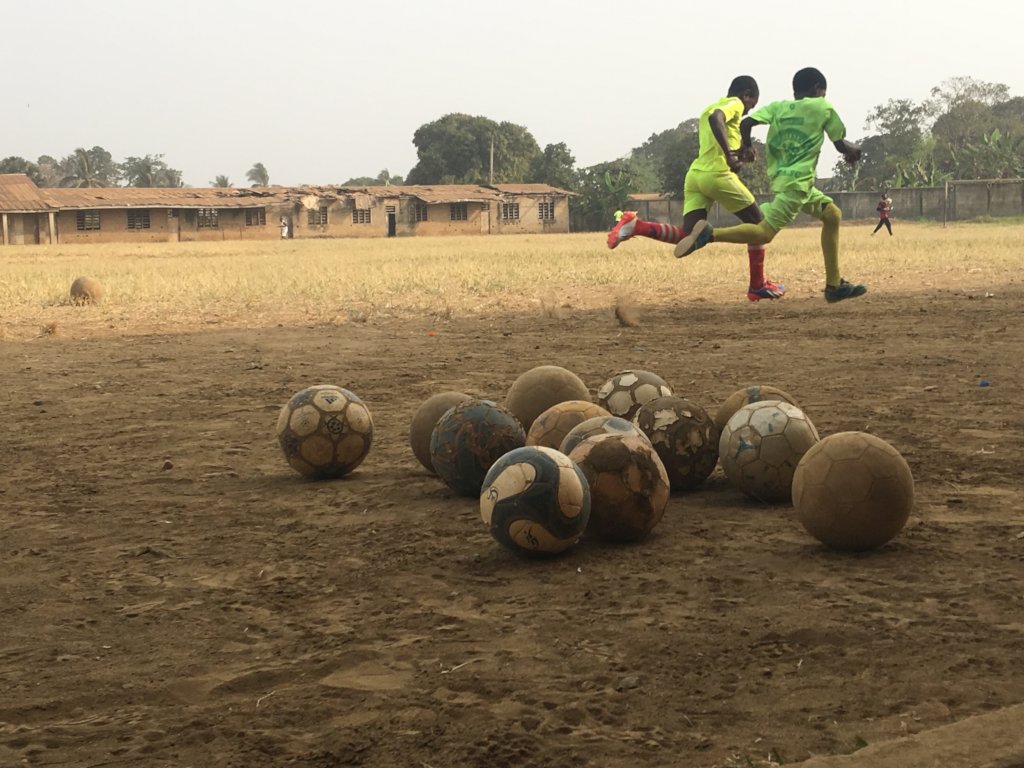 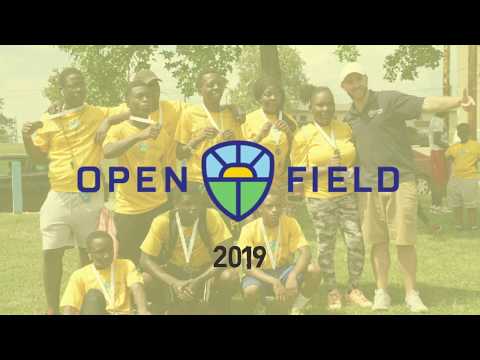 Girls Workshops in Cameroon a Success

By Nenne Ekoi - Director of Programs 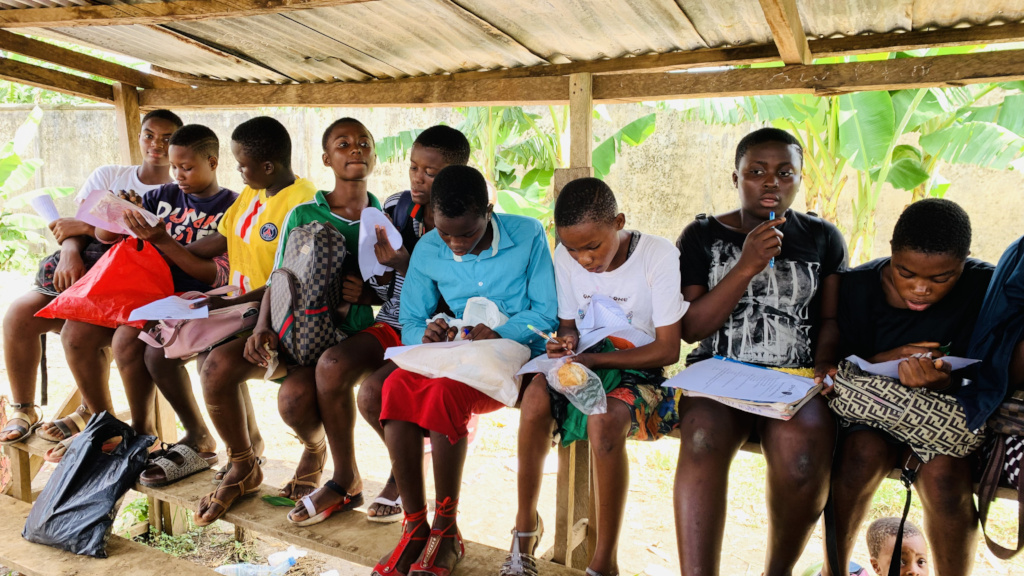 61 girls attended the first session. The theme of the event was #BreakTheBias and our target was United Nations Sustainable Development Goal #5: Achieve gender equality and empower all girls. The first workshop (March) started 3:30pm with arrival of girls and staff, followed by the registration of youth participants.

At 4pm, the first phase of the workshop was focused on the life skill: Making Gender Equality a priority in your daily life.The girls pledged the following:

The workshop was interwoven with the life skills and the games implemented simultaneously. At the end of each topic and game, questions were asked.

Part two of the program was based on group work, participants were divided into three groups based on the pledges, and they were given 10mins to brainstorm on what they have learned. Leaders of both groups facilitated their group’s presentations and time was allocated for questions at the end of each presentation.

In May, 68 girls attended the second event in this series.This time we focused on three more pledges:

Women’s empowerment is not only to celebrate or advocate for career women. Women’s empowerment celebrates the fullness of ‘womanity’. That is, the opportunity for a woman, no matter where she is in the world, to be at liberty to choose, challenge, to be included and also to know her rights and who she wants to be and thrive: as a homemaker, a career woman or both – free from bias and stereotypes.  This was the main message we shared with the girls. We played games based on the curriculum and ask purposeful questions and answer that reflect the pledges to fight against Gender Bias.

Part two of the workshop was based on boosting their confidence and self esteem, we shared them into 3 groups, with each pair representing a pledge, we had three volunteers from each group to read, it was very competitive and the group PledgeToChallenge emerged first with the best readers, we ended at 6pm with a group picture. 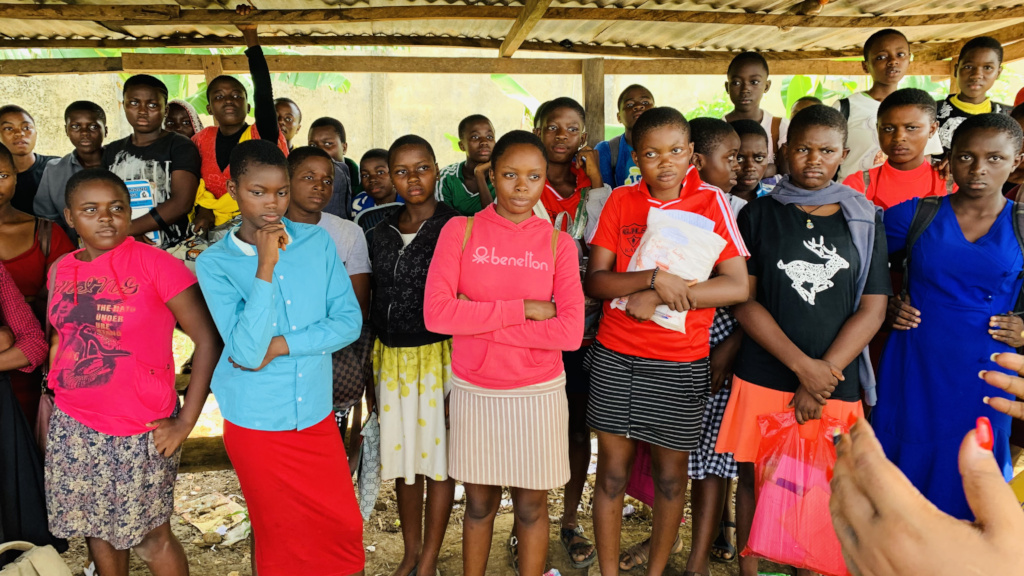 Girls listening to Ms. Nenne about the topics 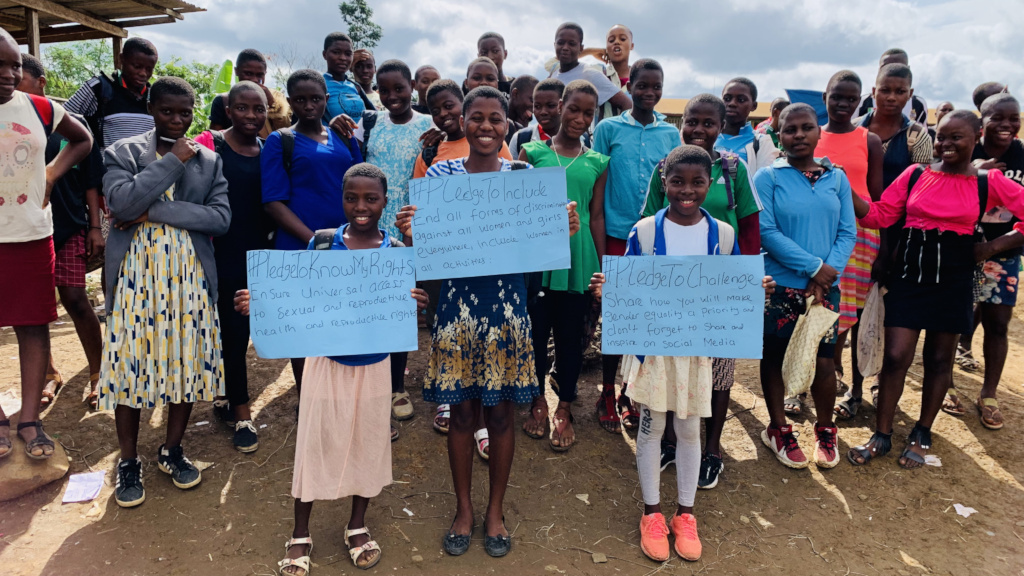 Project Leader:
Justin Forzano
CEO
Pittsburgh, PA United States
$30,418 raised of $35,000 goal
You last donated to this project on
817 donations
$4,582 to go
* Amounts in US Dollars
Donate Now
Donate once
Donate monthly
$10
USD
provides safe drinking water the field
›
$25
USD
creates an educational game-day experience for 50+ youth
›
$100
USD
sponsors a youth participant for 1 year
›
$350
USD
ships a barrel of soccer equipment from the U.S. to Cameroon
›
$500
USD
sponsors a community leader and mentoring for 50+ youth
›
$1,000
USD
sponsors an educational tournament in a neighborhood
›

Donating through GlobalGiving is safe, secure, and easy with many payment options to choose from. View other ways to donate
Open Field has earned this recognition on GlobalGiving:

GlobalGiving
Guarantee
Donate https://www.globalgiving.org/dy/cart/view/gg.html?cmd=addItem&projid=12502&rf=microdata&frequency=ONCE&amount=25
Please Note
WARNING: Javascript is currently disabled or is not available in your browser. GlobalGiving makes extensive use of Javascript and will not function properly with Javascript disabled. Please enable Javascript and refresh this page.