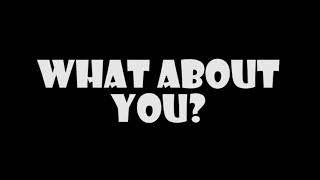 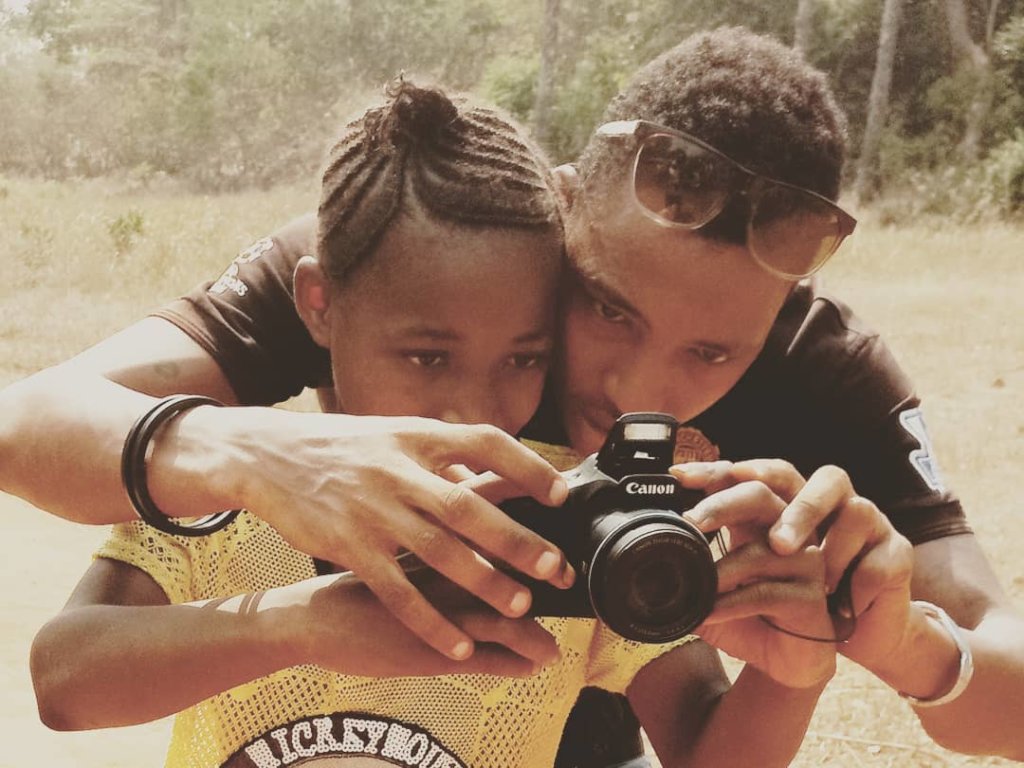 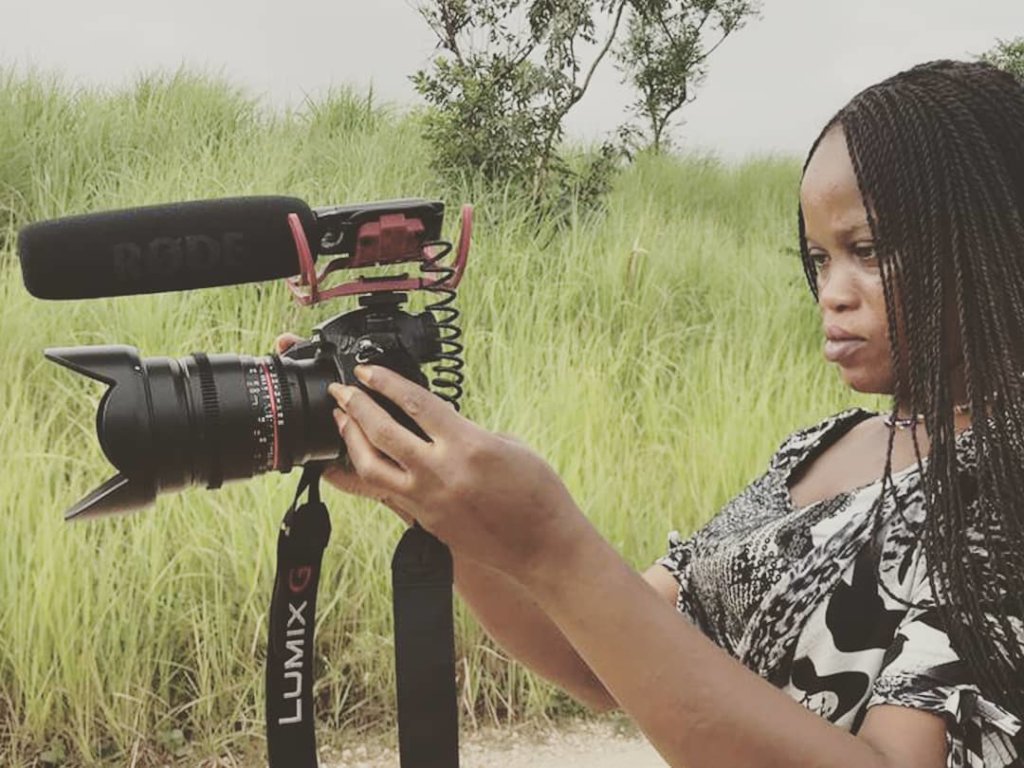 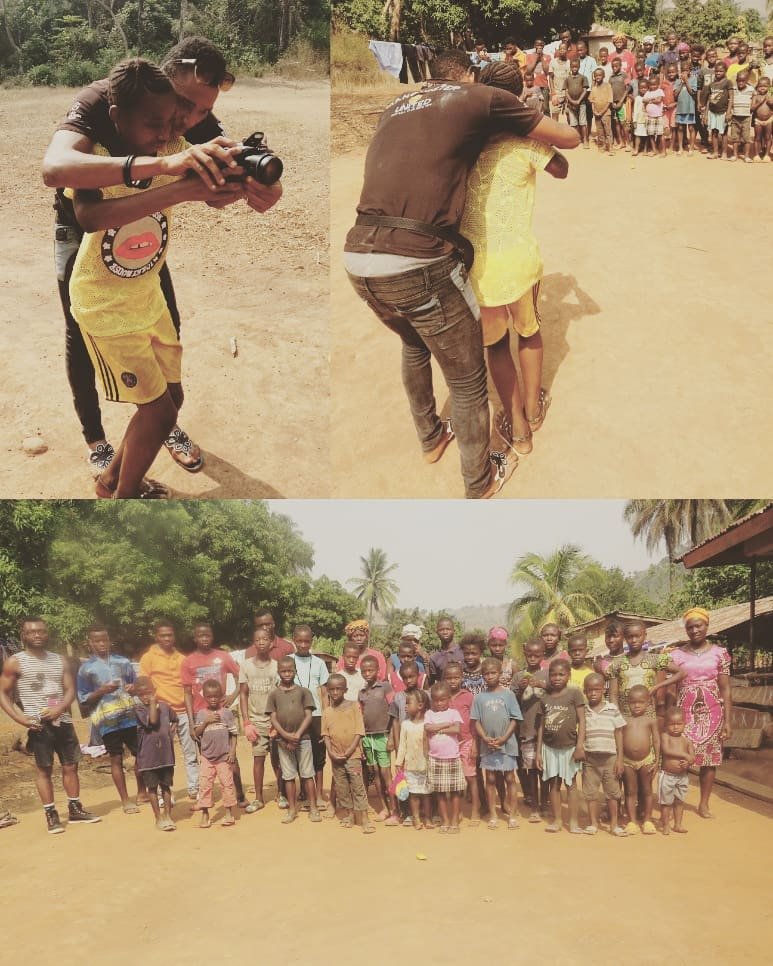 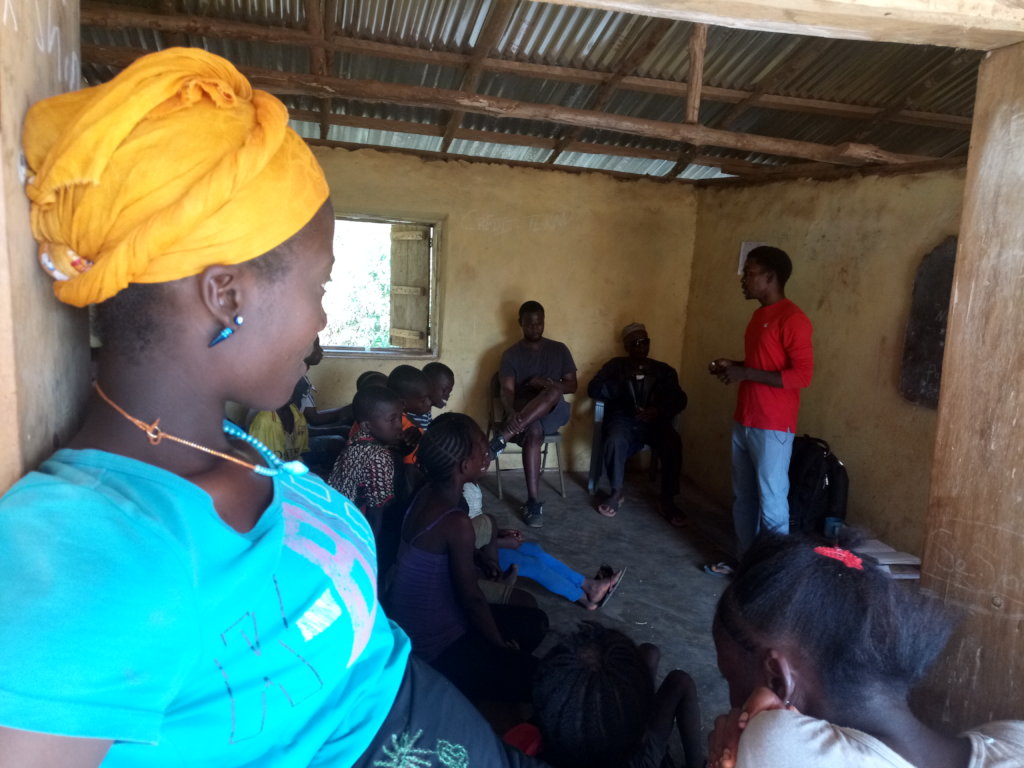 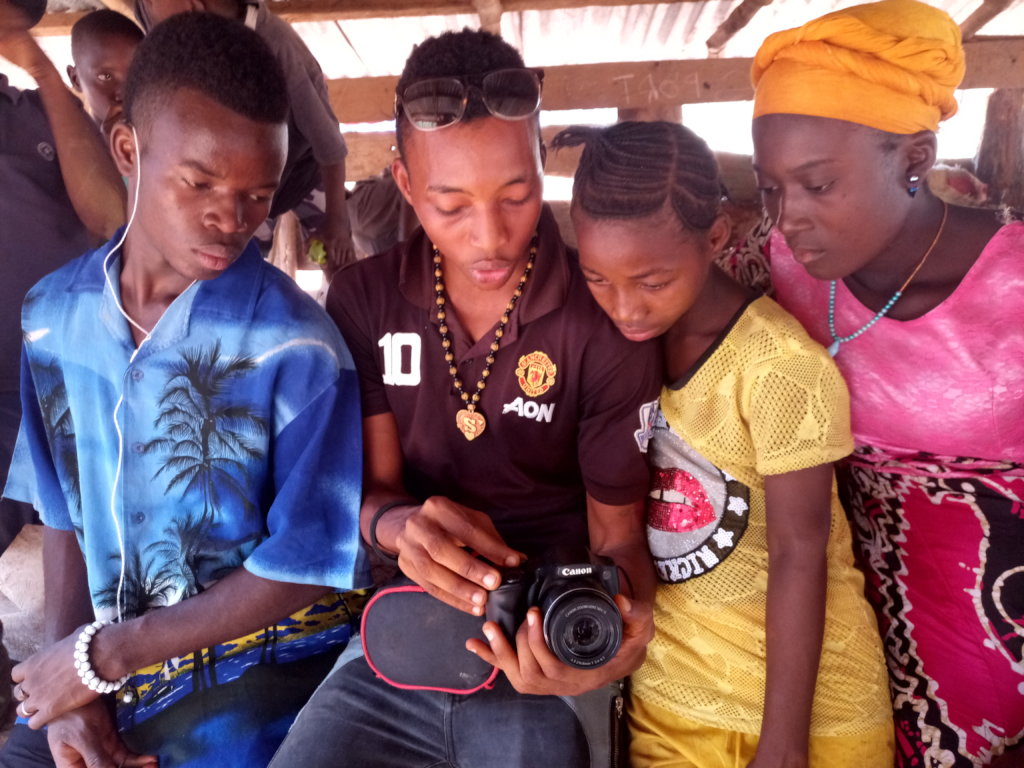 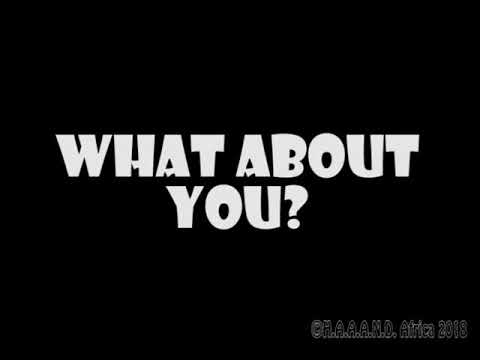 Film training for vulnerable girls also known as SUPPORT HER EMPOWERMENT FILMS FOR SOCIAL CHANGE in short (SHE films 4 social change) is a project established to train 50 vulnerable girls in rural areas on film-making for a period of 12 months and provide film-making equipment to them following the training. Together we will produce many films that addresses social issues and distribute them to festivals, cable, DVD and online etc, to positively impact society.

Many girls and children are faced with society's abuses cause by men and environment such as; domestic violence, GBV and a lot more. Women do not have voices in society, therefore they are always victims. Also,one of the sectors that could have been a tool for change in Sierra Leone, has ironically emerges to be a huge problem. The ignorance of the use and effect of media has led to many catastrophes in Sierra Leone.

Our mission is to bring together young people, mostly vulnerable girls to acquire skills on how to make films for social change; the project will train 50 practicing and aspiring creative and performing artists, mostly vulnerable young girls to acquire skills on film-making for 12 months. And to provide basic film-making equipment, this would enable them to tell their own stories. And brings inclusiveness and participation so that girls can take direct action to solve social problems.

It will empower vulnerable young women through capacity building and create self employment opportunities for them following the training. They will be able to produce their own films and distribute them as means of self employment, change the narrative of their society through the social change films they'll produce. And all of these will ensure the role of creative and performing arts to achieve the Sustainable Development Goals.

Find another project in Sierra Leone or in Gender Equality that needs your help.
Find a Project

GlobalGiving
Guarantee
Donate https://www.globalgiving.org/dy/cart/view/gg.html?cmd=addItem&projid=43540&rf=microdata&frequency=ONCE&amount=25
Please Note
WARNING: Javascript is currently disabled or is not available in your browser. GlobalGiving makes extensive use of Javascript and will not function properly with Javascript disabled. Please enable Javascript and refresh this page.