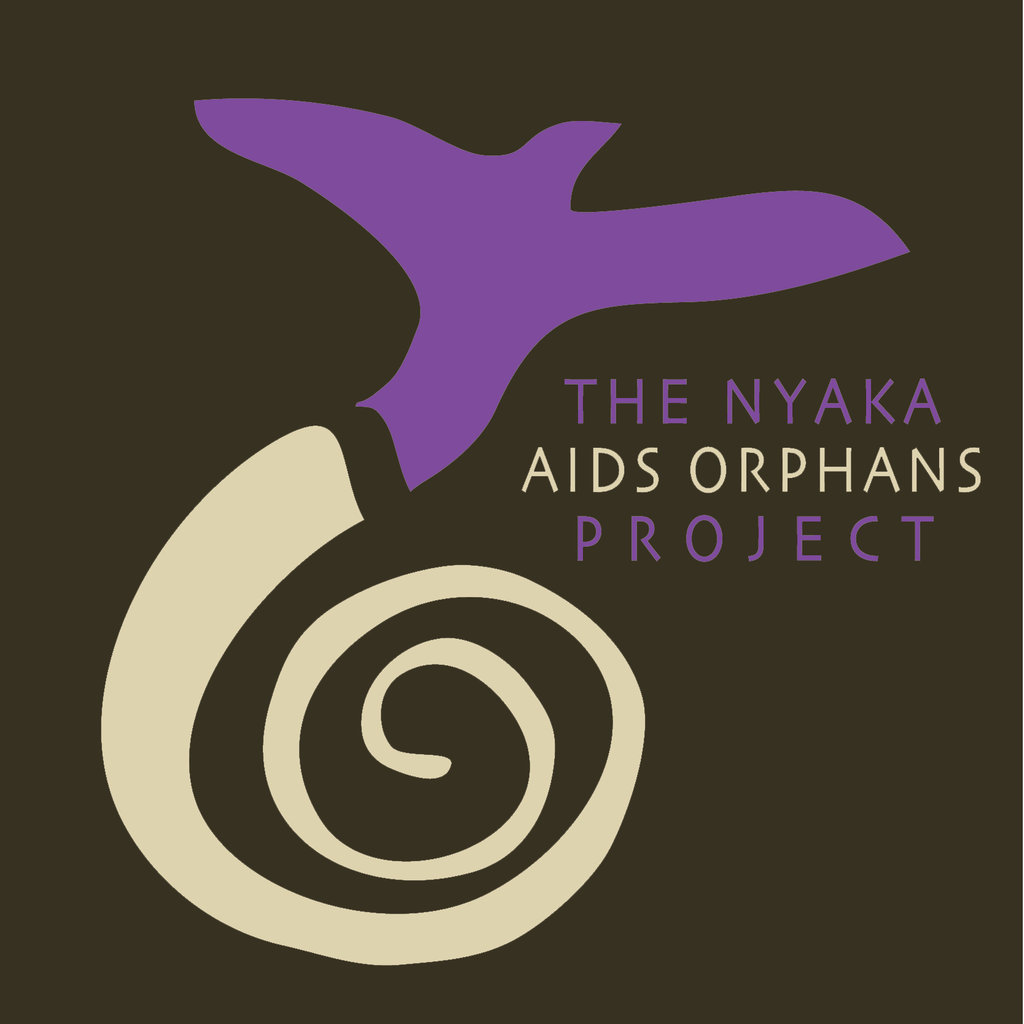 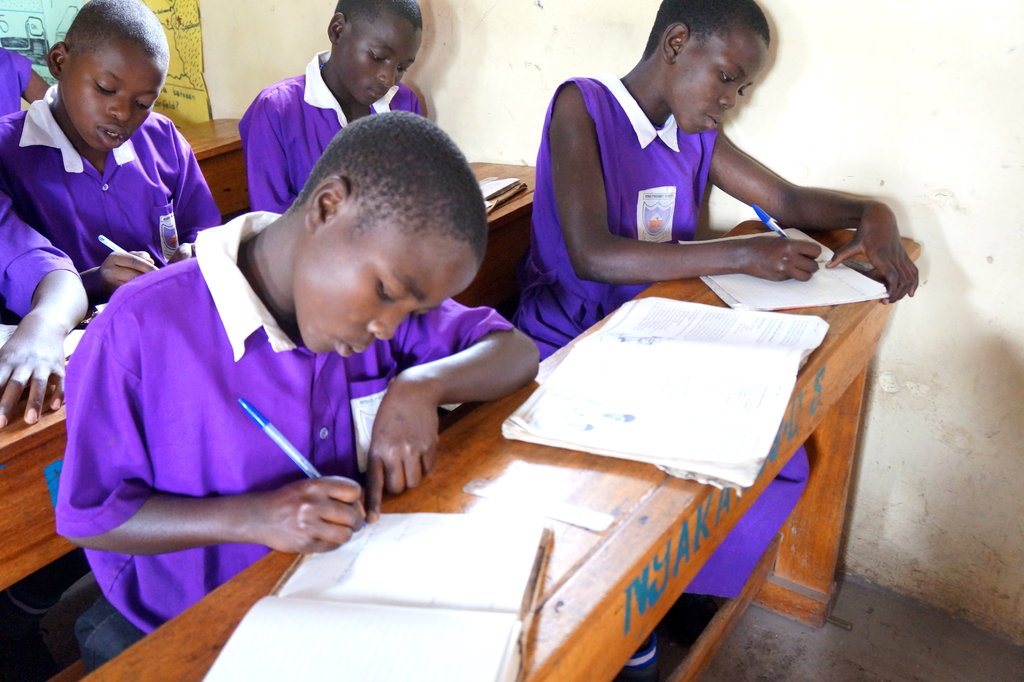 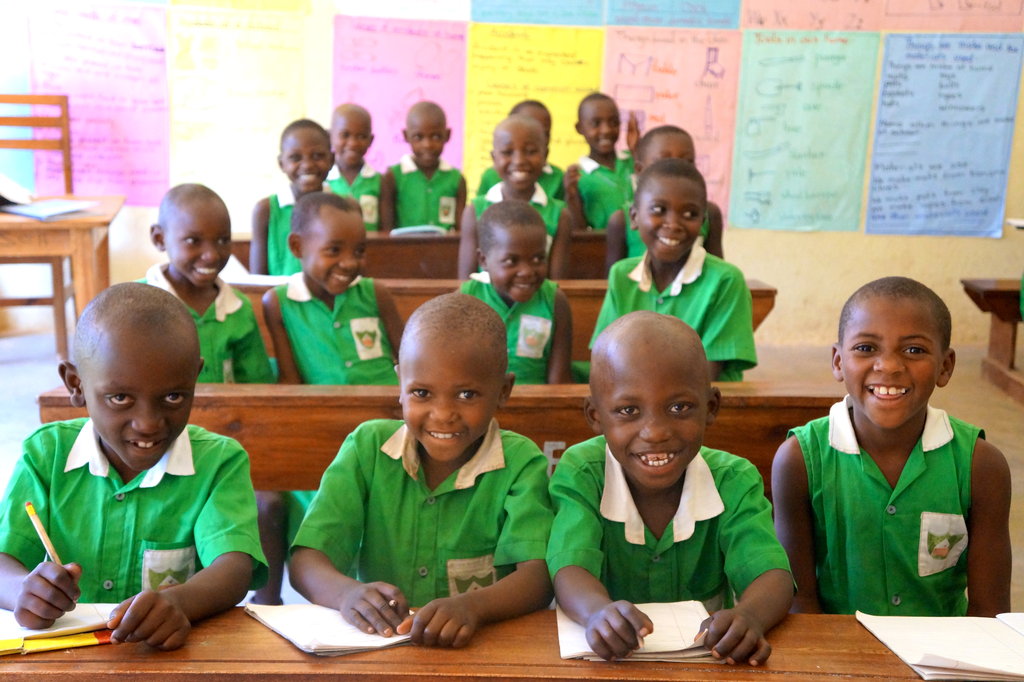 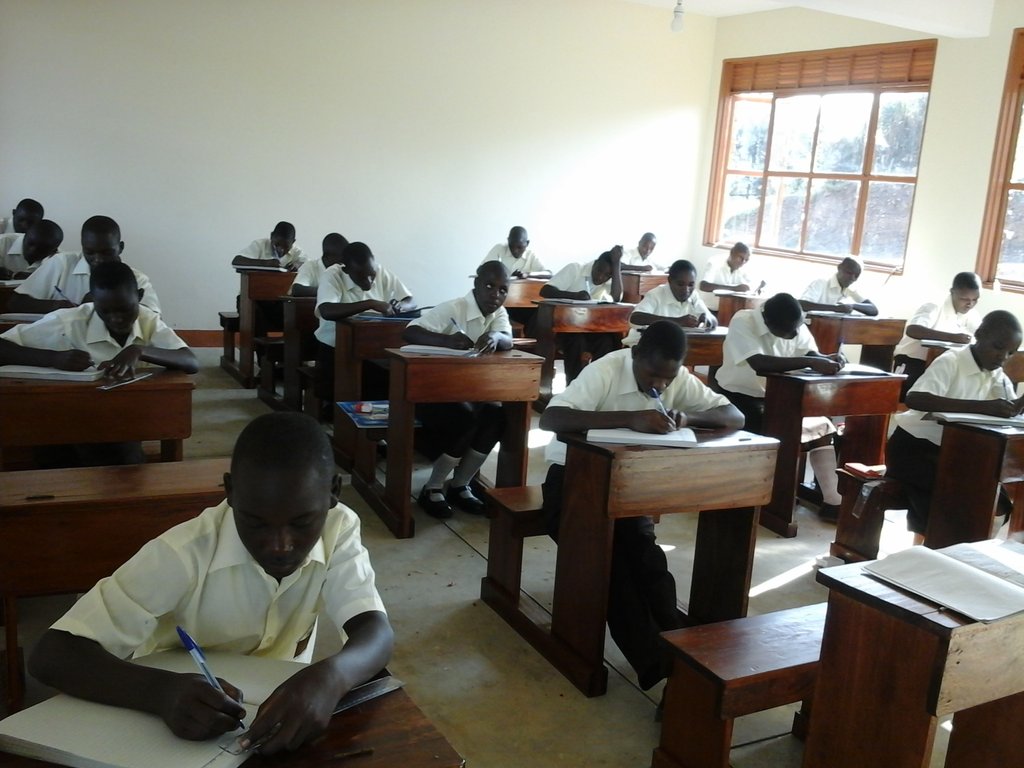 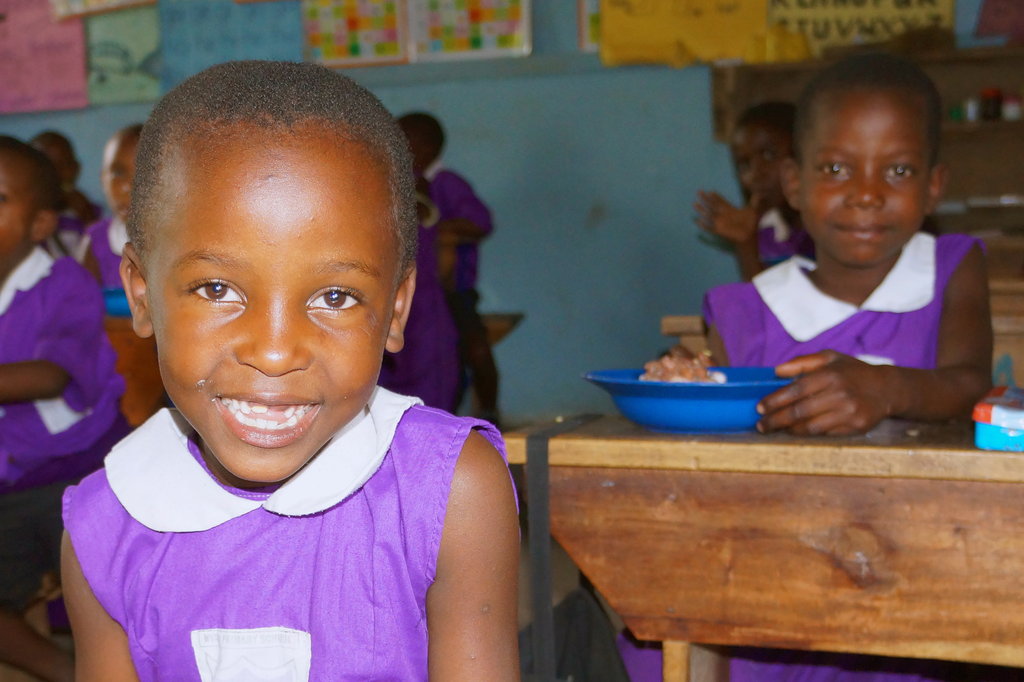 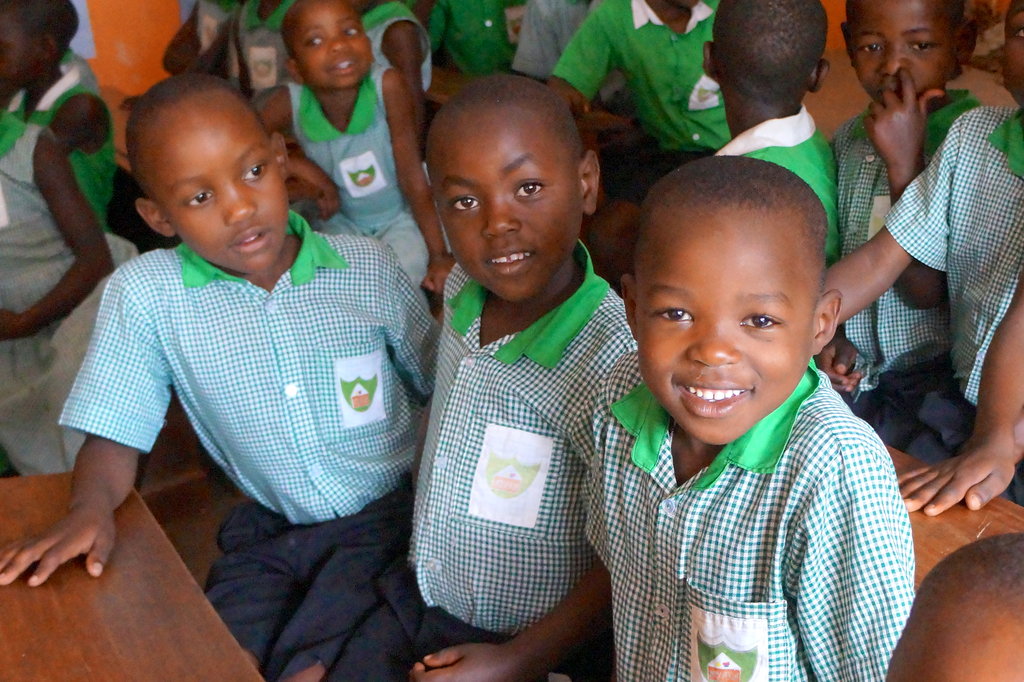 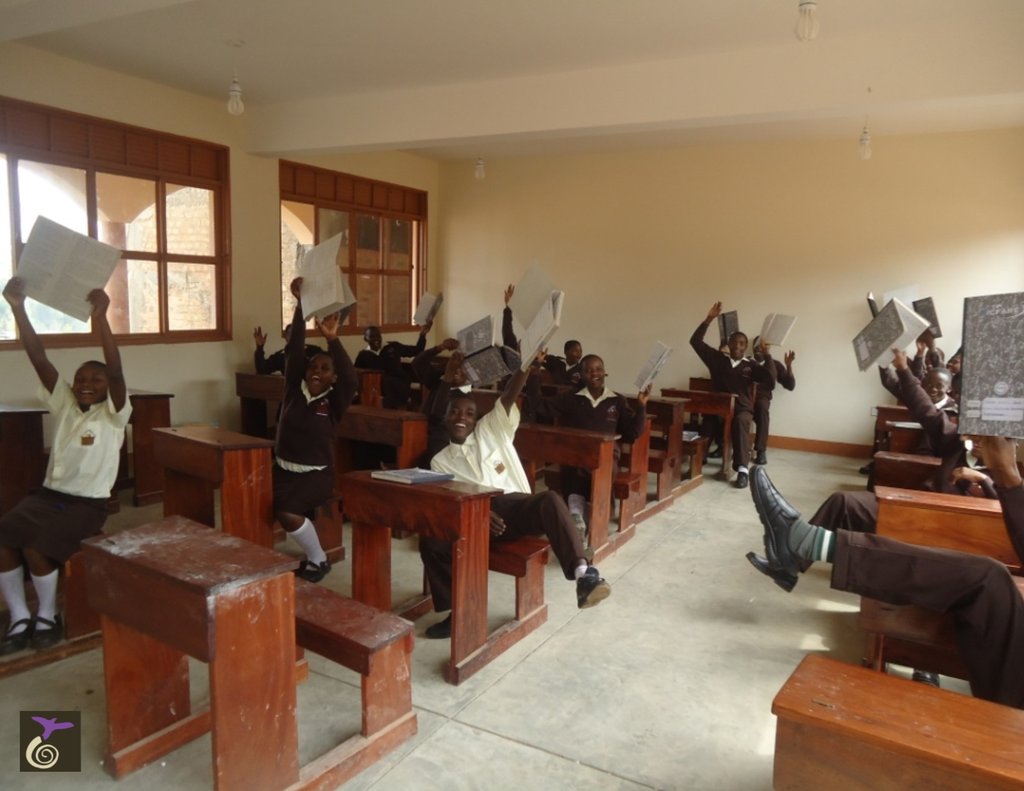 Since She Was Four Years Old 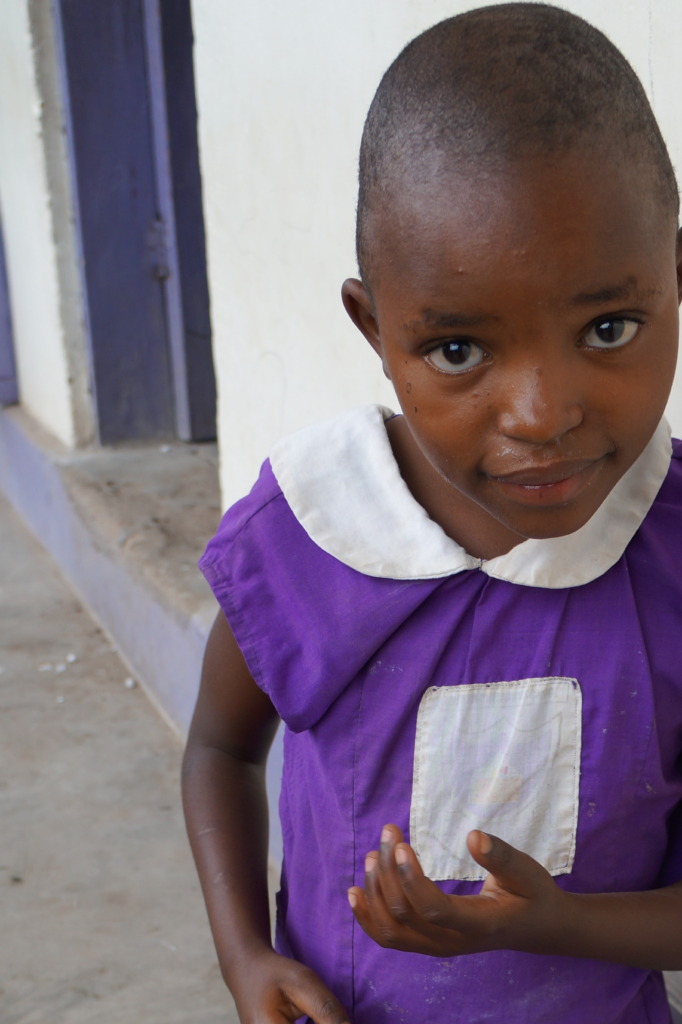 He'd started when she was four years old. In the tiny house with the walls that didn't quite reach the roof, she'd learned that screaming wouldn't help. Her mother, her brothers and sisters, even the neighbors wouldn't come for her. With a knife held to her throat she'd had to lie down and pretend to be anywhere else.

Everyone the little girl told wouldn't believe her. A father is a protector. He wouldn't hurt his child. She suffered through years of being ignored. As soon as she could find the courage, she ran. Eventually she found her aunt and she lived in safety, miles from her home. Her father didn't know where she was. She pushed the past behind her and focused on her studies. She became a great student. But as she got older, her school fees grew with her. Her aunt couldn't afford to pay anymore and reached out to the young woman's family. As soon as her father knew where she was, he demanded that she be returned. And so she was.

Years after the abuse had started, she was back in her childhood home. The first night, her worst fears were confirmed. The young woman's father came into her room again. But this time her voice was stronger. It carried all the way to a neighbor's house. The neighbor brought the police and her father was finally arrested.

That should have been the beginning of a new hope for the young woman but it only brought more troubles. Some men who heard about the abuse teased her and asked why she wouldn't sleep with them as well since she slept with her father. Her father's relatives threatened to burn her alive if he died in jail. Her mother begged the police to release her father because he was the only one who could provide for the family.

With no child protective services, no police protection, and no shelter, abused children like this young woman have had no hope.

Thanks to you, we are developing programs to help children like this young woman. Children under threat need a place to go to be safe from further assault or repercussions of reporting to the police. So we have developed Kwerinda House. Kwerinda means "safety" in the local language. The house will be equipped to provide shelter to survivors and their families while they work with a case worker. It will provide tools for economic independence like micro-finance loans so families don't have to rely on an abuser for economic security. It will be a place of healing for children who have survived what no one should.

There is so much more work to be done. But, because of you, Kwerinda House will be a reality for children in one of the most remote areas of the world.

Thank you for being a hero! 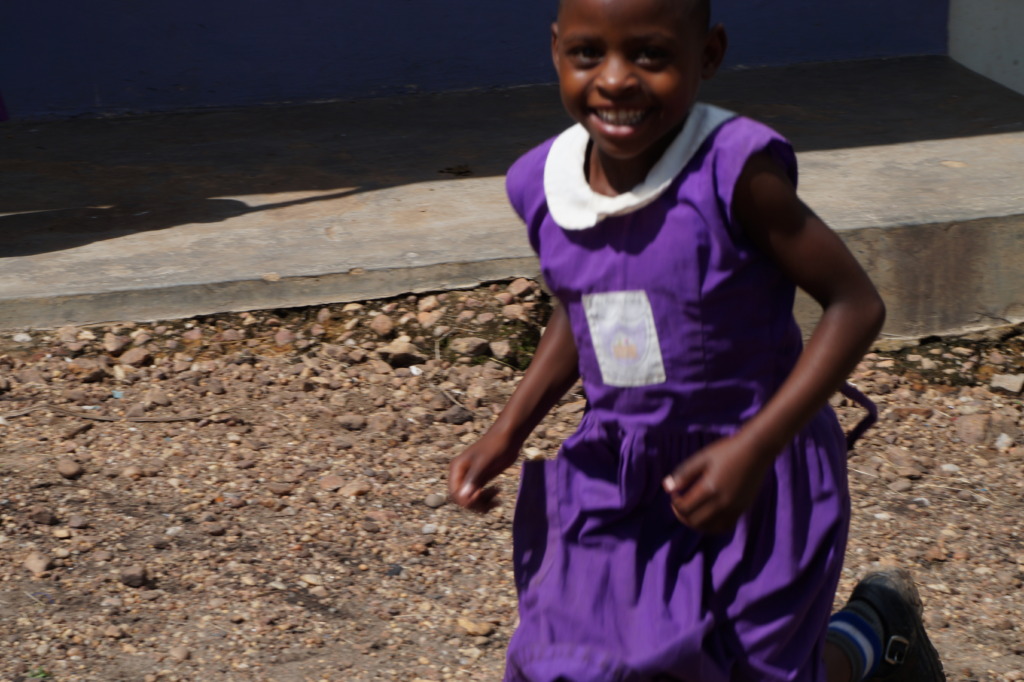 « Previous - "Educating The Community"
"She will be safe" - Next »
Comments:

Support another project run by The Nyaka AIDS Orphans Project that needs your help, such as: 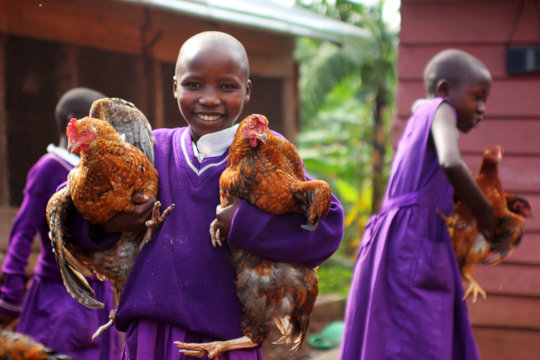 High quality education for children in Uganda
Find a Project

GlobalGiving
Guarantee
Donate https://www.globalgiving.org/dy/cart/view/gg.html?cmd=addItem&projid=21319&rf=microdata&frequency=ONCE&amount=25
Please Note
WARNING: Javascript is currently disabled or is not available in your browser. GlobalGiving makes extensive use of Javascript and will not function properly with Javascript disabled. Please enable Javascript and refresh this page.