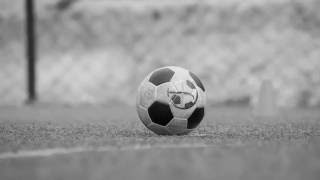 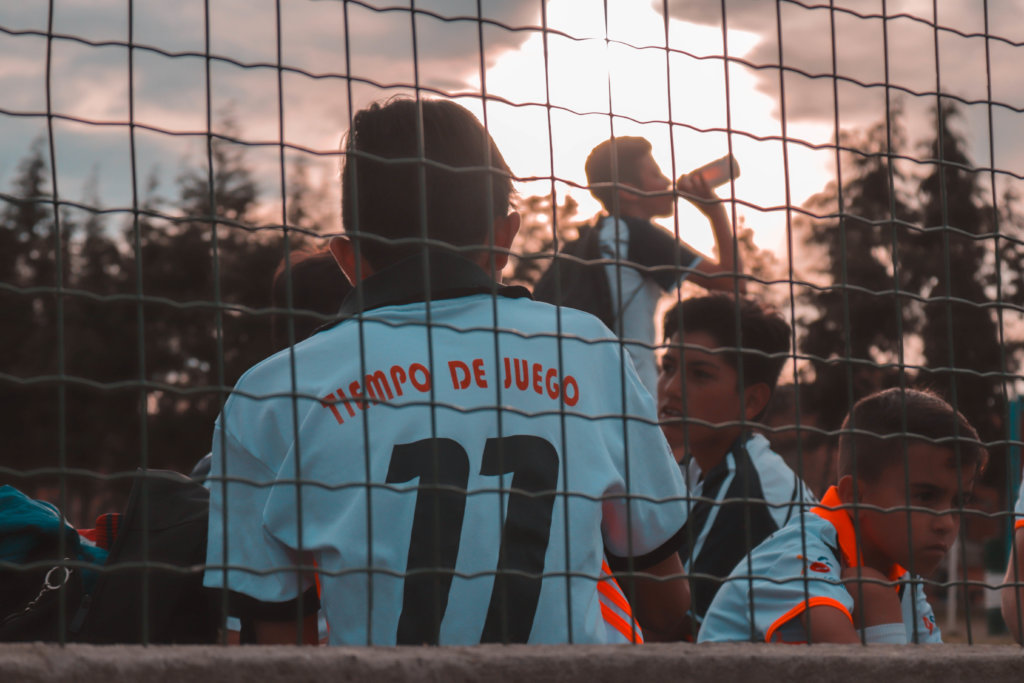 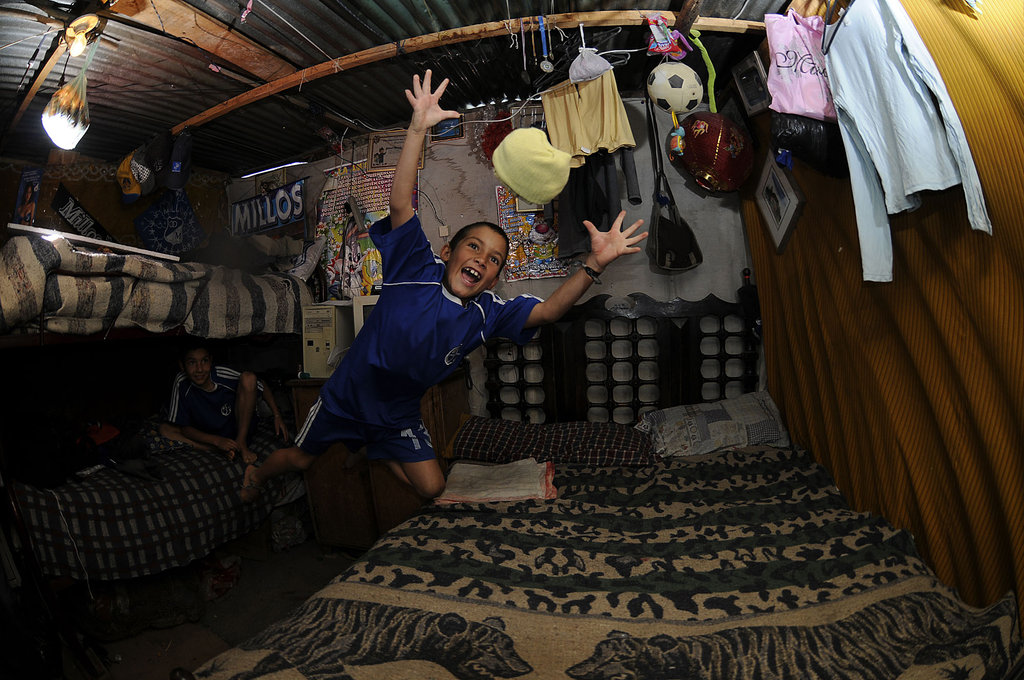 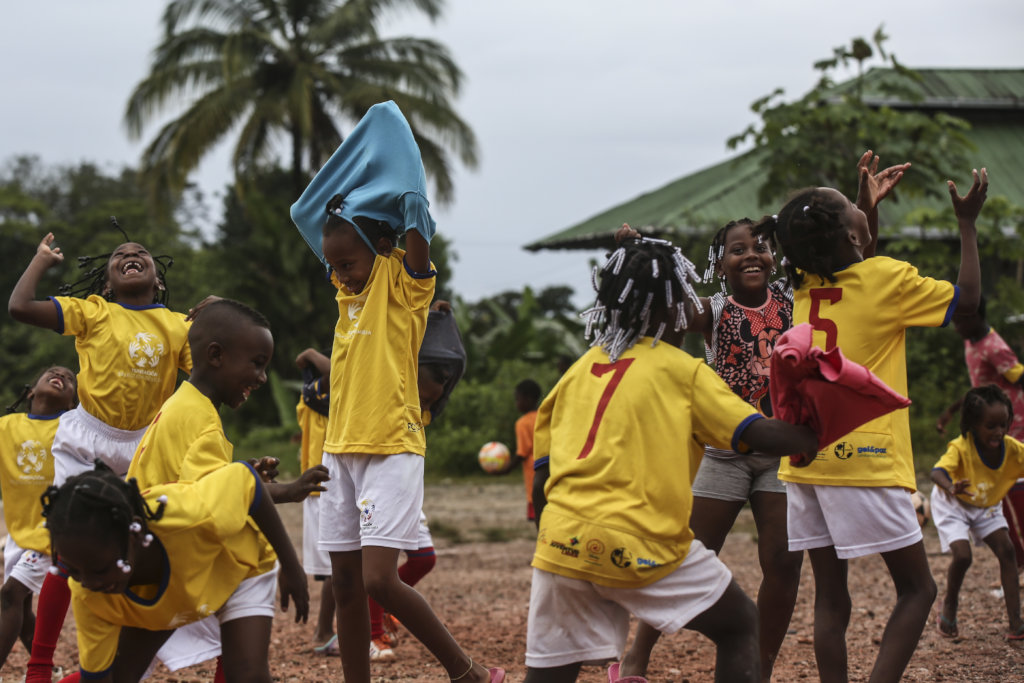 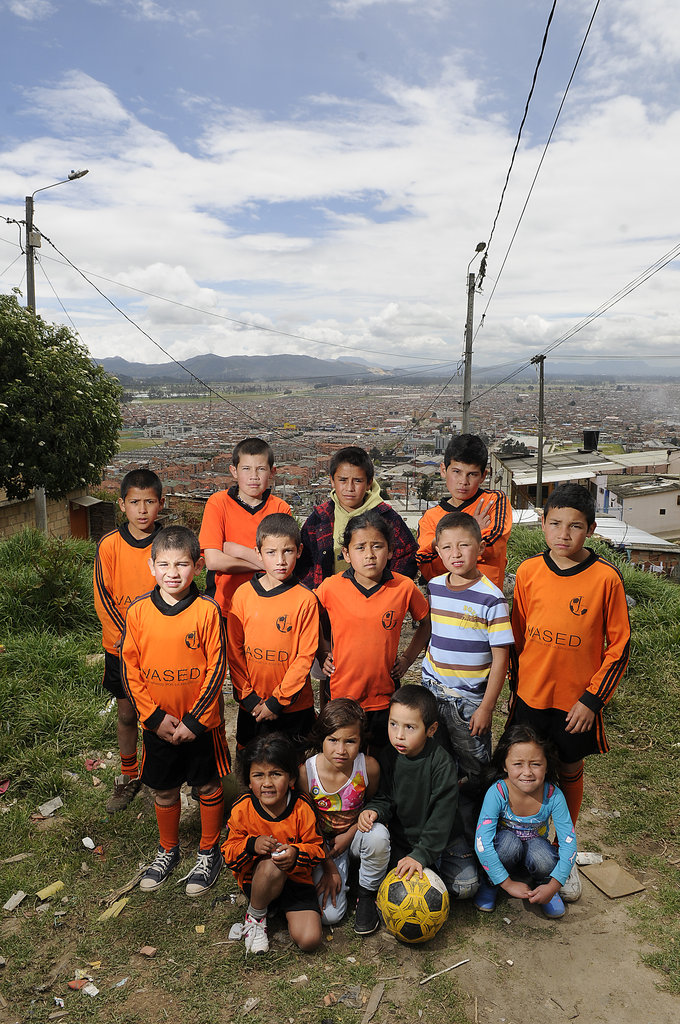 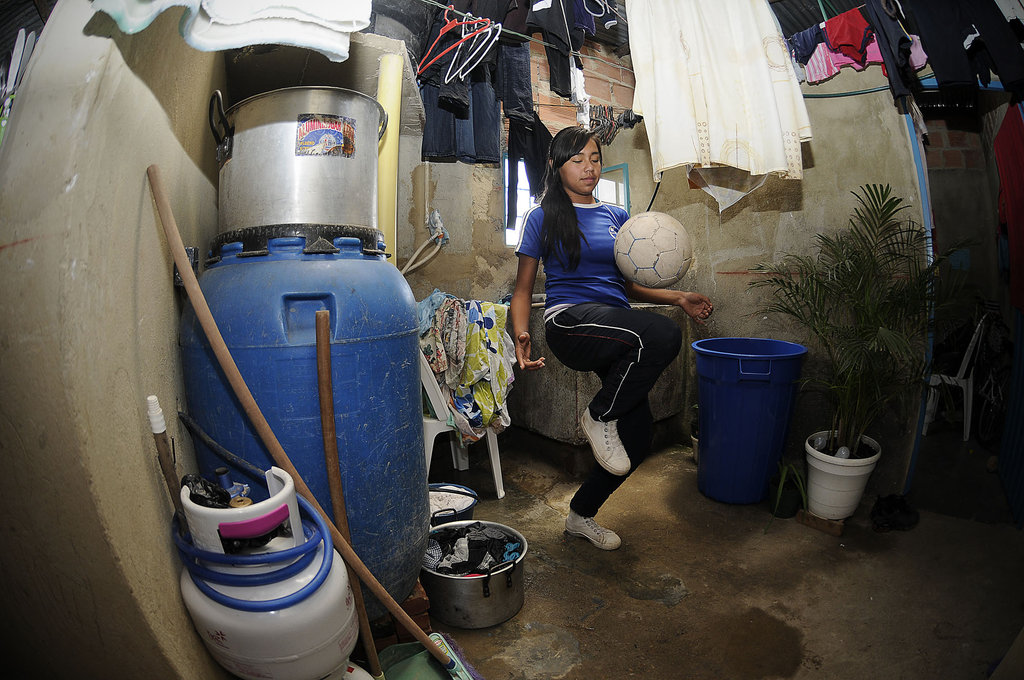 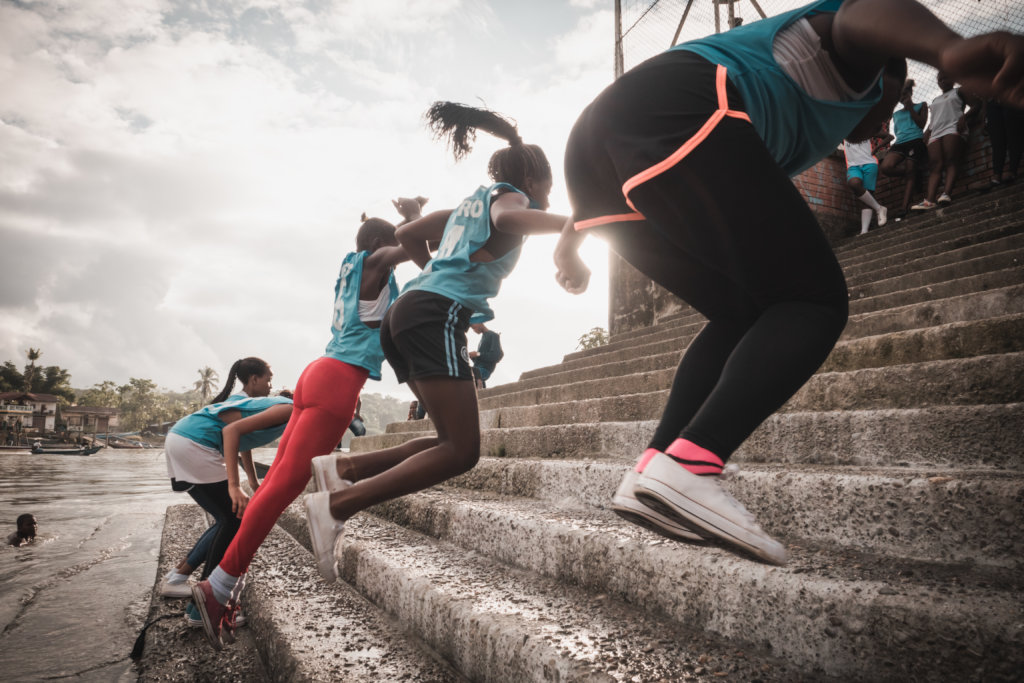 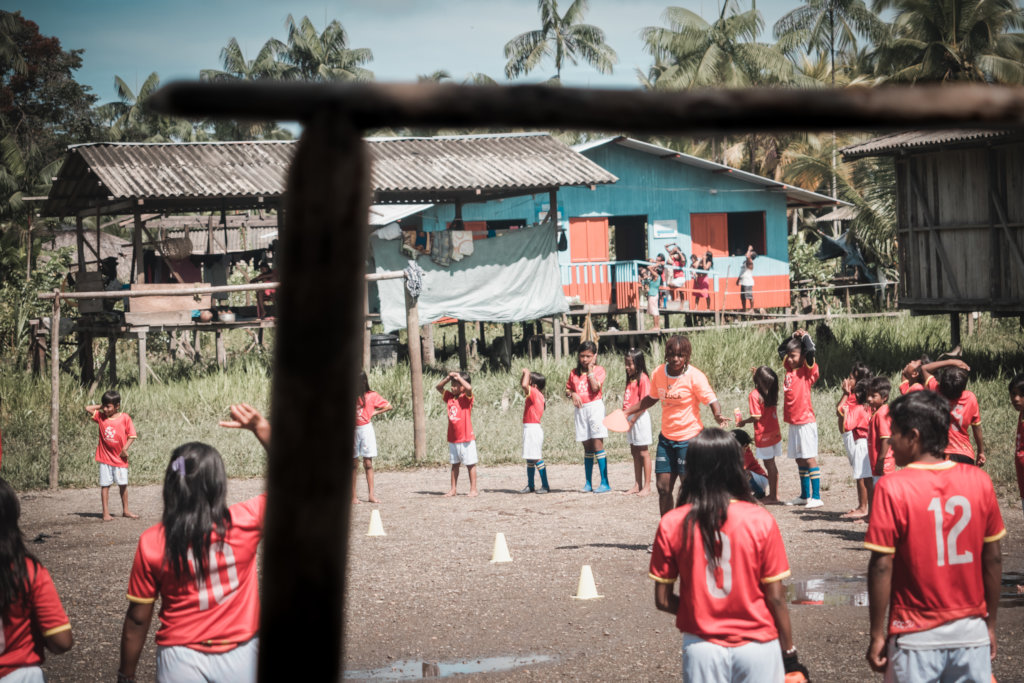 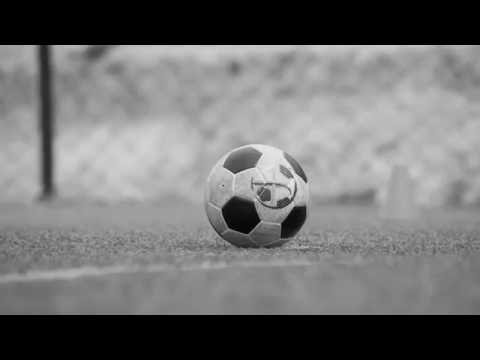 Wondering what Tiempo de Juego is? 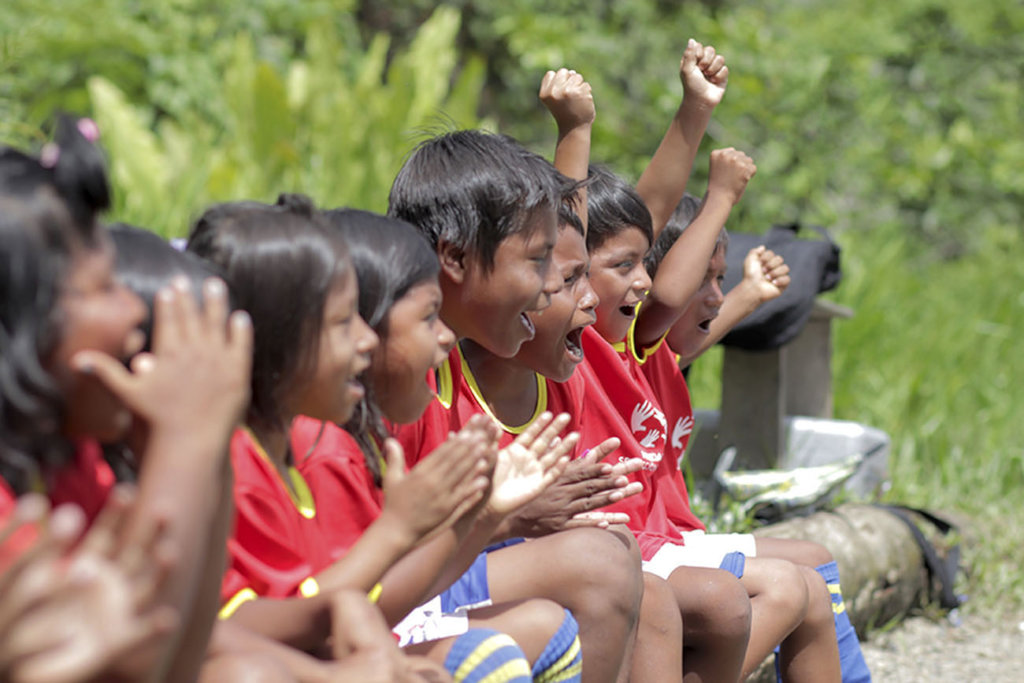 Fundación Tiempo de Juego is a nonprofit organization based in Bogotá, Colombia. Its focus is to use sports, arts and technology as mechanisms to empower and improve the quality of life of children and adolescents at risk in different regions of the country. And we are forever grateful for your support and donation. Thirteen years of change have been possible thanks to you!

Tiempo de Juego, an inspirational health promotion project emanating from Cazucá working in the favelas of Colombia, is a breakthrough model for preventing substance misuse, early pregnancy and lack of opportunities among children and adolescents. The project promotes optimism, social life-skills (defined by the World Health Organization), healthy leisure-time activities, and safe passage from some of the most impoverished areas of Colombia. The organization serves a population of approximately 250,000 inhabitants, and directly works with 5.000 in three regions of the country. Successful outcomes have made Tiempo de Juego the prototype for massive social engineering, potentially improving the lives of millions of youth and families throughout Colombia and beyond.

Colombia is in the midst of a renaissance, a time of peace and the pursuit of democratic ideals, after decades of armed conflict among drug cartels, FARC rebels, local militias, and government forces. Millions of people have been displaced from rural habitations to urban slums around big cities like Bogotá and Santa Marta. The recent influx of an estimated one million Venezuelan immigrants fleeing economic and political collapse of their country, adds insult to injury.

The organization was launched thirteen years ago, by Andres Wiesner, a Colombian journalist who, one day, took the fateful step of kicking a tattered, makeshift soccer ball, with a group of kids on a dusty, rock strewn street, in the midst of a gang infested slum near Bogotá. He realized that he had found a vehicle to connect with youth whom society had thrown by the wayside. Andres remained involved and saw the possibility of not only engaging kids in healthy play through sports, but also using arts and technology as a metaphor for strengthening peace. During the course of the past thirteen years, the slums of Cazucá, and then the other areas of Colombia where they have presence have never been the same. The program serves the most vulnerable kids; they suffer from widespread hopelessness and symptoms of trauma in association with abject poverty and routine violence. Today, green lawn with real goal posts and painted sidelines, art houses and a production studio with high-quality instruments have replaced unsafe alleys - formerly rife with drugs and crime - as soccer and art havens, serving approximately 5000 children and youth every year.

All this occurs in the context of post-conflict Colombia. New rules of how to live and play are ingrained in the philosophy of transformative culture. For example, there is emphasis on gender sensitivity and inclusiveness. Girls and boys play on co-ed teams. Ad hoc groups of “rival” players create their own rules for each sporting encounter, e.g., the first goal for each team must be kicked by a girl; after a goal is scored, the defending team agrees to celebrate the success of their opponent, etc., etc. After the game is played, there is a denouement, where both sides discuss what was positive about the encounter, what aspects should be preserved and what might be kept for the betterment of future endeavors.

Interested in learning more about the recent achievemnts of the organization? Check out:

Considering our interest in the Sustainable Development Goals and the development of social projects in our country, the team of Arup’s Bogotá Office is interested in supporting the process of developing journalism skills in children and adolescents from “Altos de Cazucá” (which is the most vulnerable sector in the Soacha municipality next to Bogotá), as a way of promoting better life projects and prevent their exposure to risk factors present in their environment. 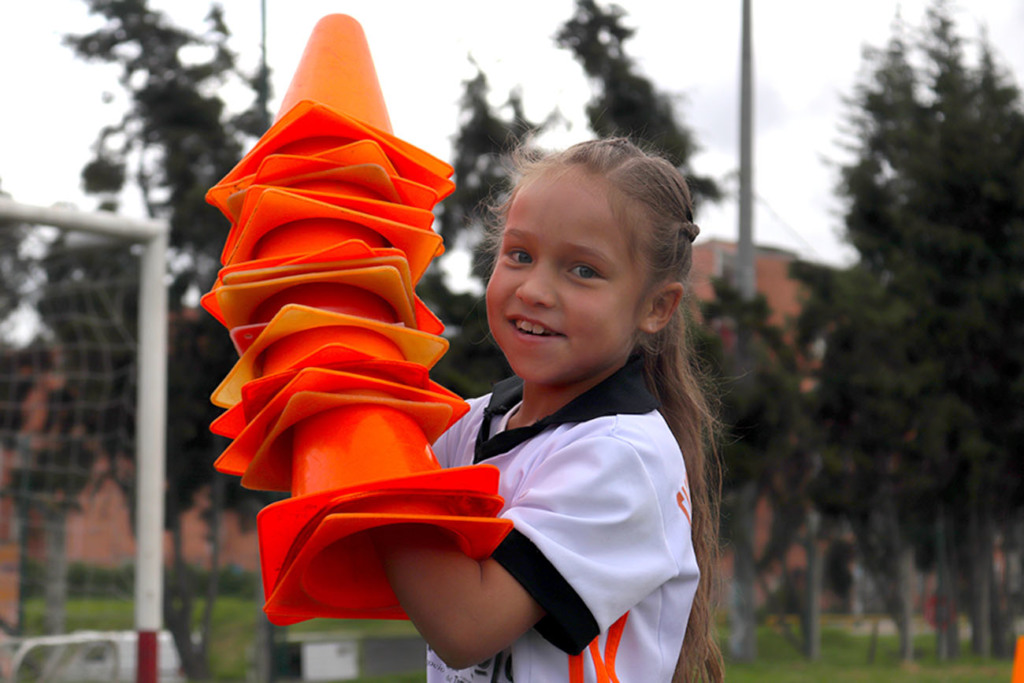 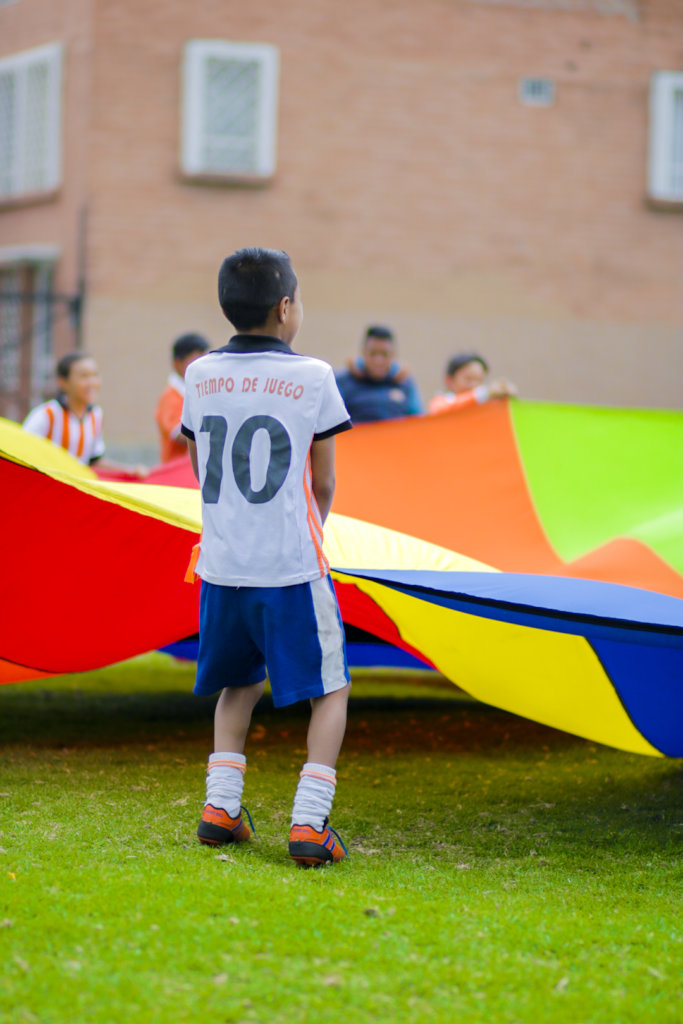