by Phoenix PLUS ANPO 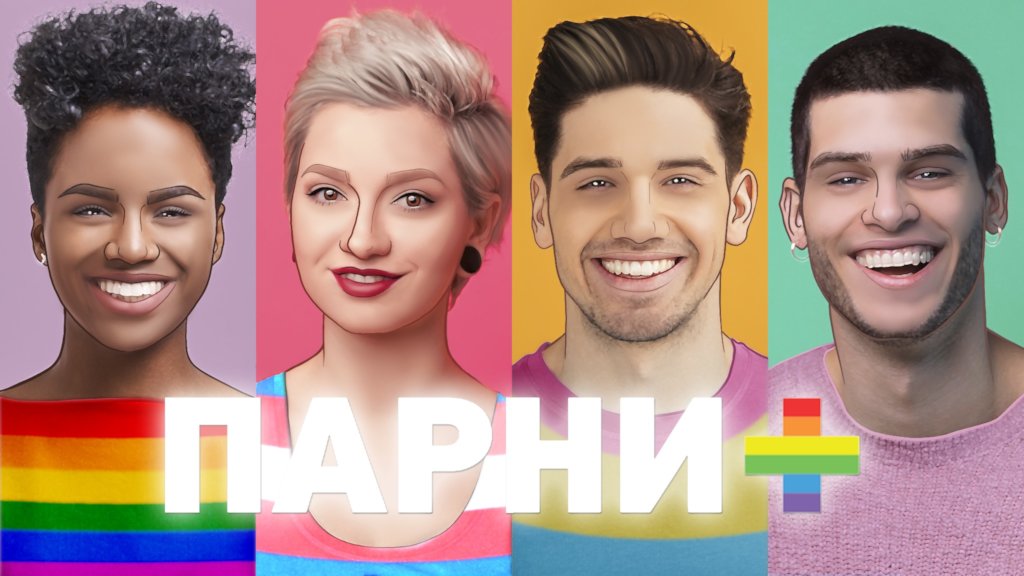 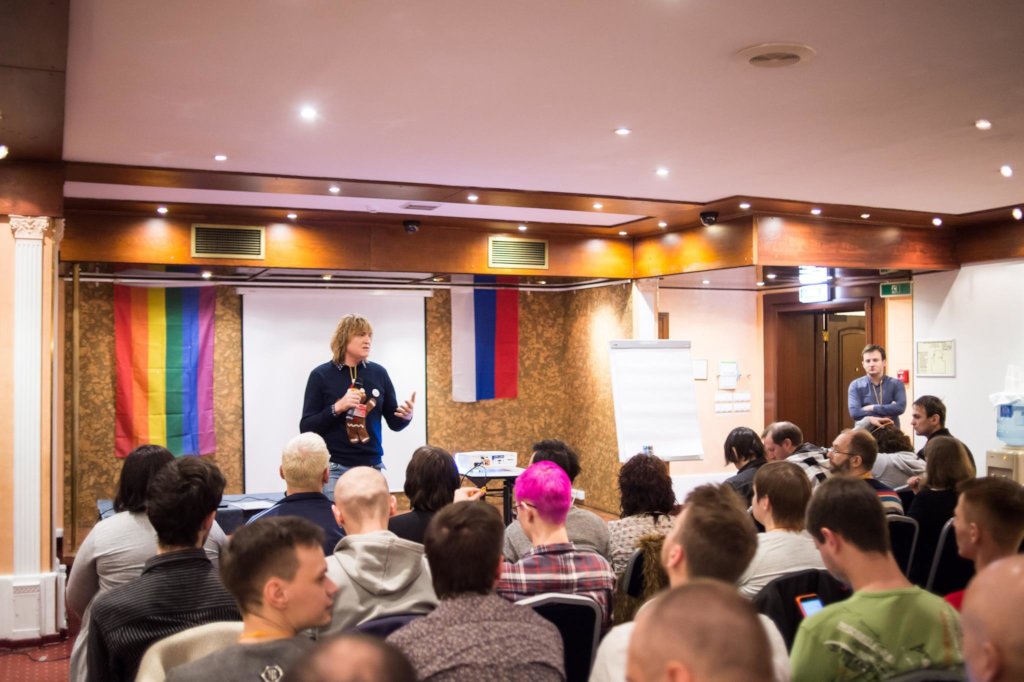 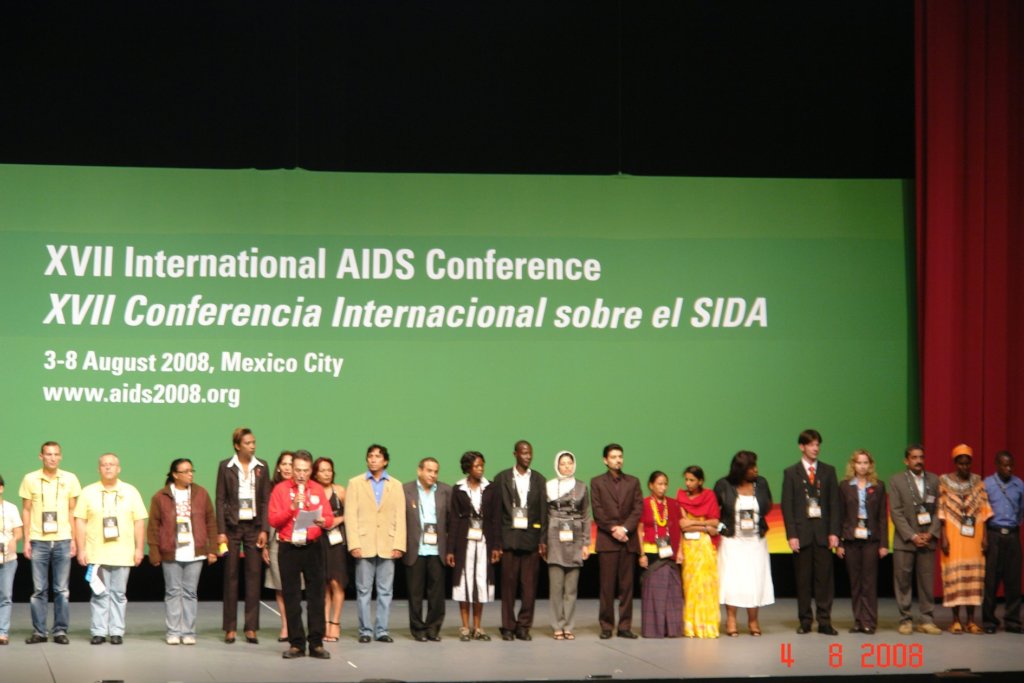 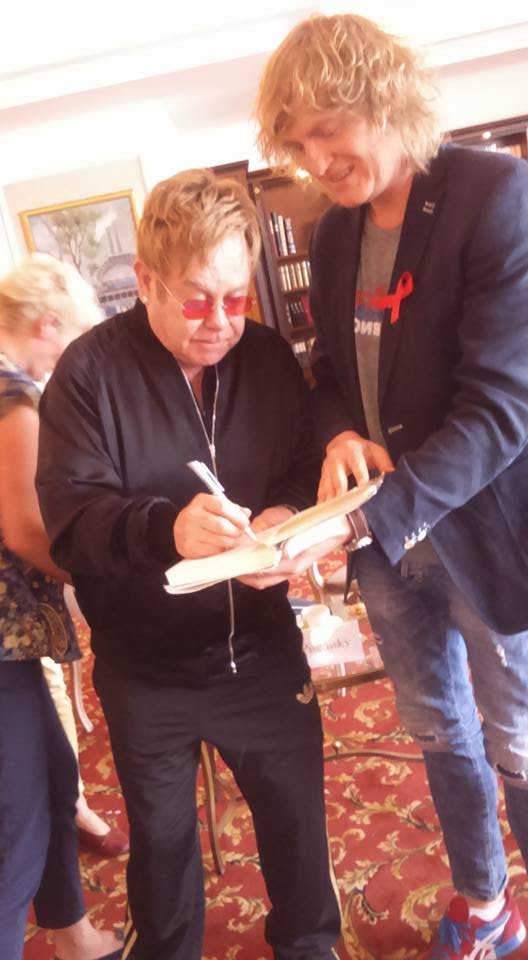 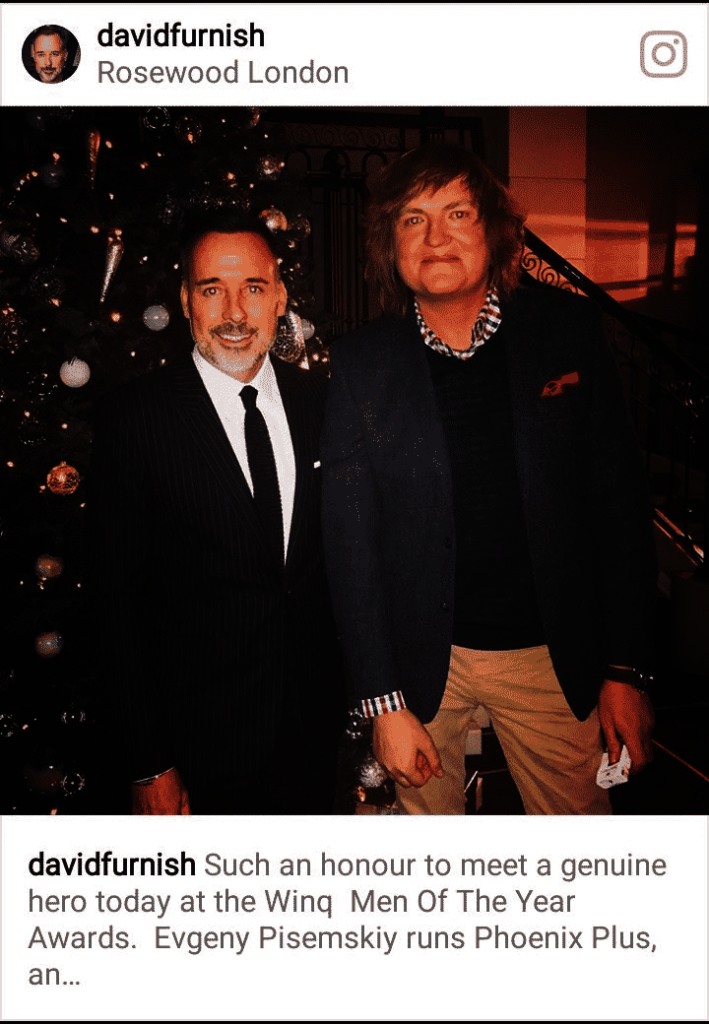 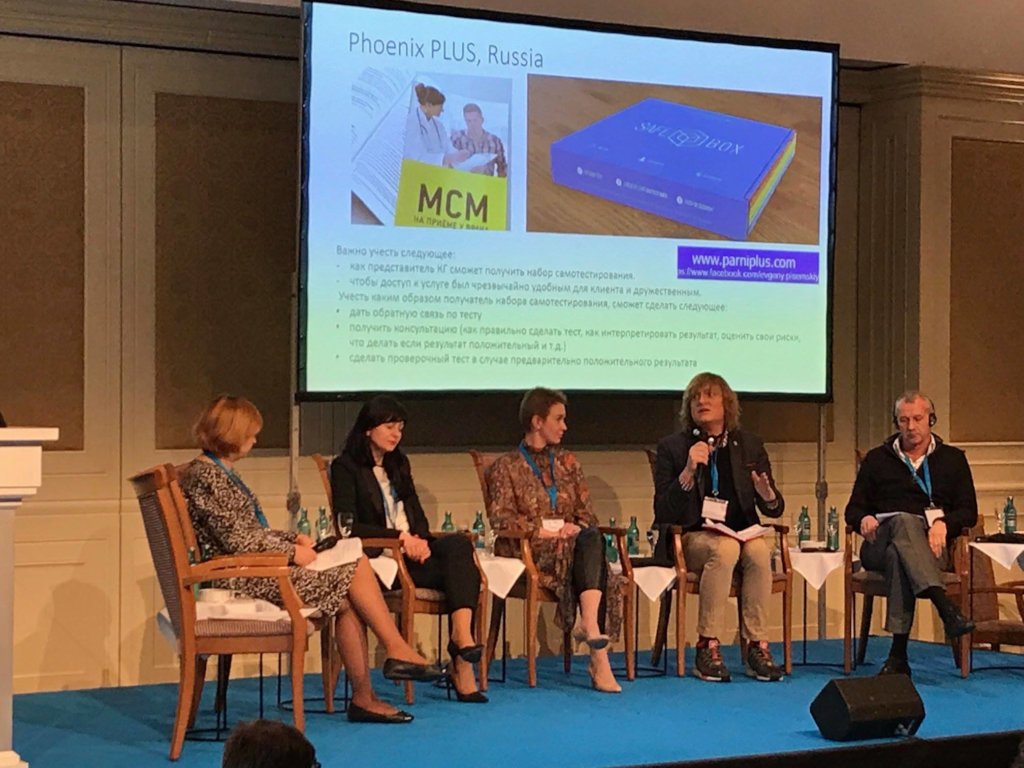 Government threats to block our site

Our team would like to express profound gratitude to everyone who supports us. But for your support, we would have to close down. But as long as we have you by our side, we can keep on with our work.

At the beginning of the year, we already announced that our web site was, in fact, recognized as a foreign agent. However, this was not the end of the Russian government's attack on the freedom of speech. On March 4, 2021, we found our web site blocked from access on the territory of Russia. Our editorial office had not receives any official notifications, nor were we notified of any other procedural actions on part of the Federal Service for Supervision of Communications, Information Technology, and Mass Media or any other agencies. The Federal Service for Supervision of Communications has not responded to our official requests and never explained why the web site had been blocked.

We filed a lawsuit against the illegal actions of the Federal Service for Supervision of Communications and in the meantime set up a mirror site for parni.plus. A month later, the site was unblocked pre-court, no explanations or apologies offered. However, we are still firmly set to claim damages. While the web site was blocked, we lost about 30% of traffic, which is about 1 million people a year.

Your support enabled us to quickly create a mirror site and hire a SEO specialist after blocking to restore traffic.

Over the past three months, your support has helped us to pay a wage to a full-time author/reporter and small fees to our regular contributors. Over this period, we have posted 211 publications on the site, including 37 features and 174 news pieces.   As of the time of this report, the publications on the web site have been viewed by 420,000 unique visitors.

We continue to develop our YouTube channel and have released a new video on pre-exposure prophylaxis https://youtu.be/XekWHSOGwQM. We are currently working on a series of video interviews with LGBT community leaders.

We have also hired a SEO specialist and an SMM manager.

We really depend on your support and hope we can count on it in the future. Thank you very much for you invaluable contribution! 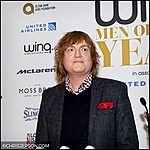 Find another project in Russia or in LGBTQIA+ Equality that needs your help.
Find a Project

GlobalGiving
Guarantee
Donate https://www.globalgiving.org/dy/cart/view/gg.html?cmd=addItem&projid=49263&rf=microdata&frequency=ONCE&amount=25
Please Note
WARNING: Javascript is currently disabled or is not available in your browser. GlobalGiving makes extensive use of Javascript and will not function properly with Javascript disabled. Please enable Javascript and refresh this page.