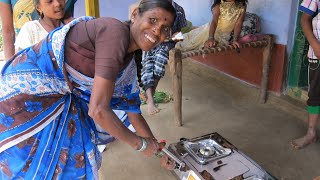 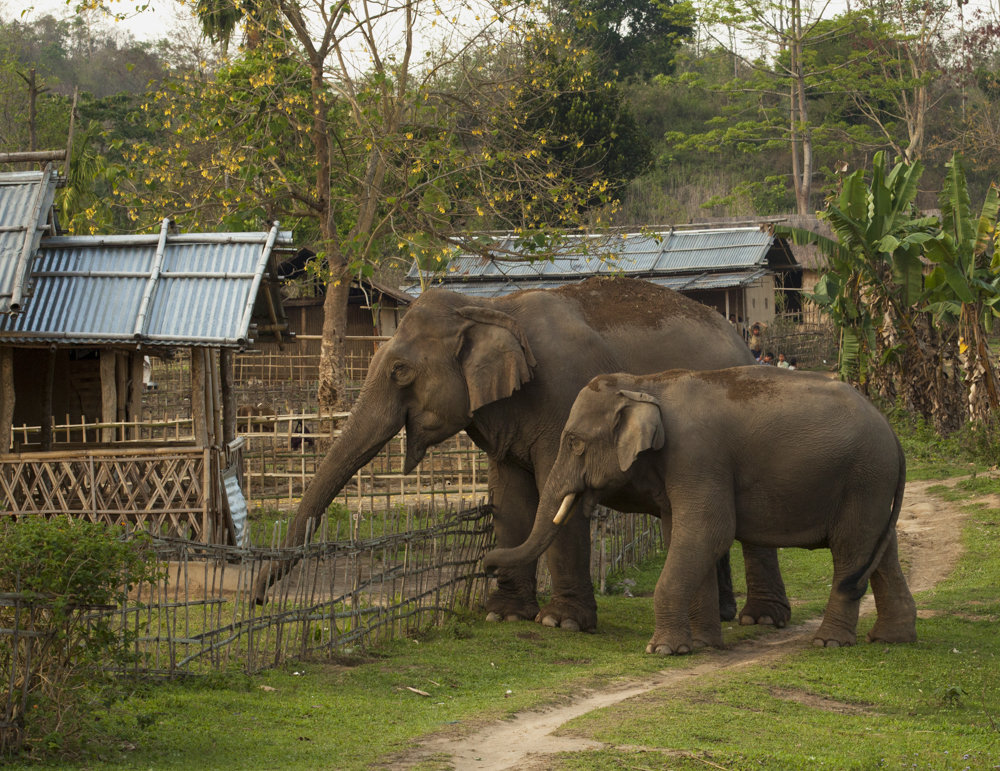 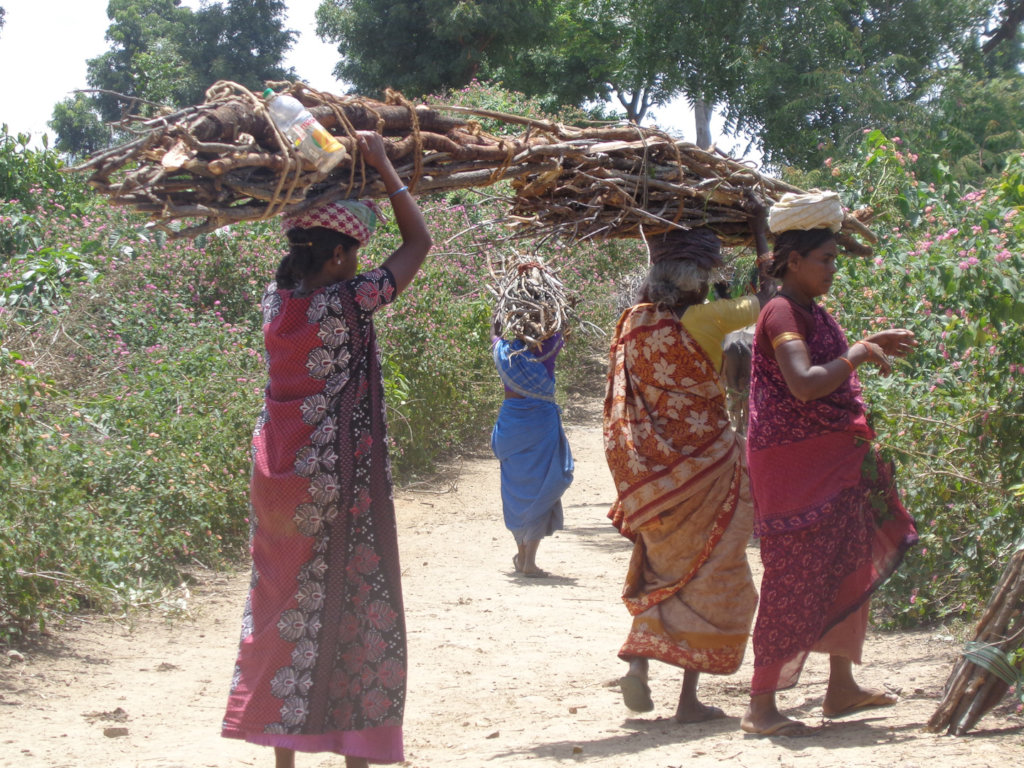 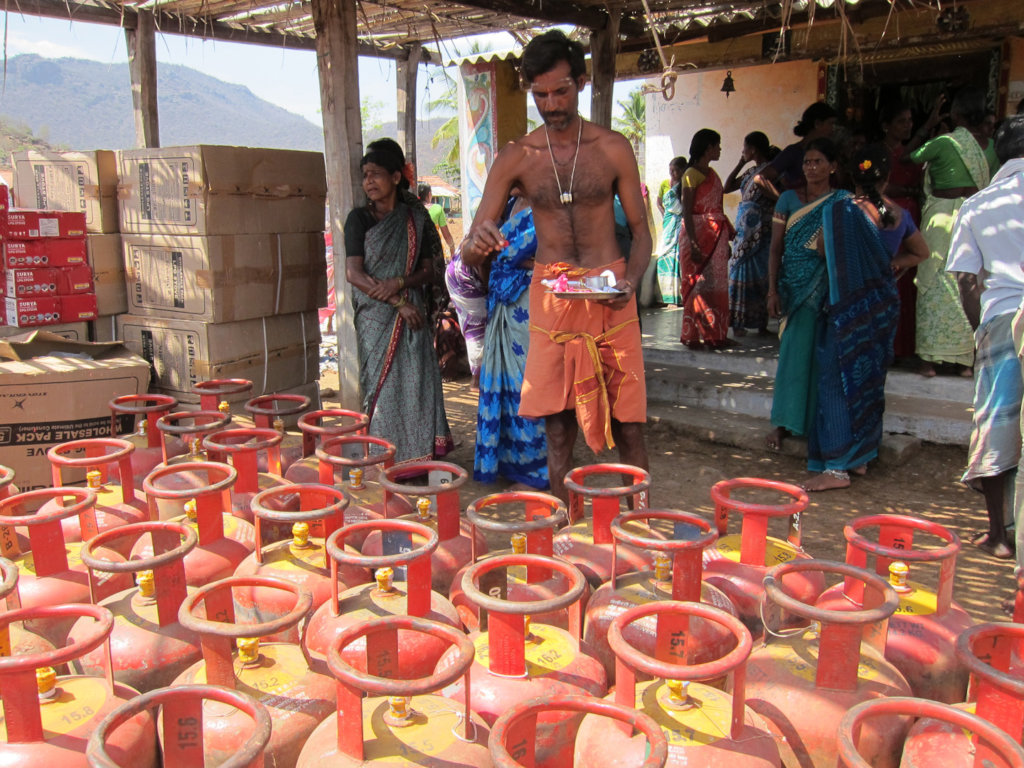 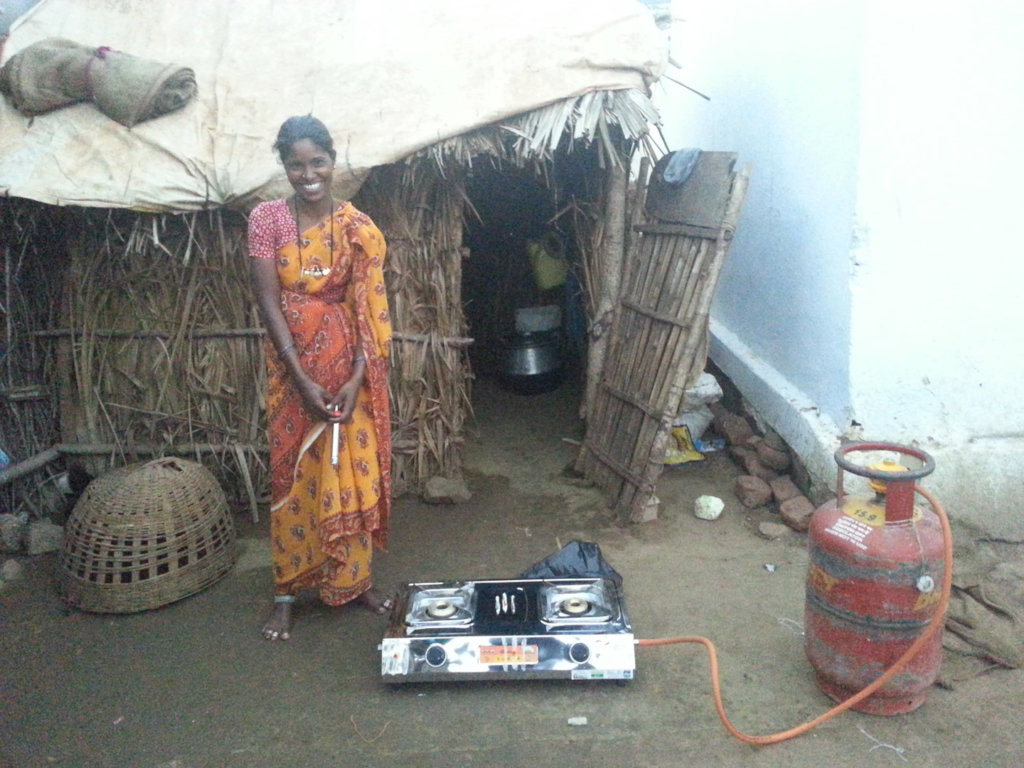 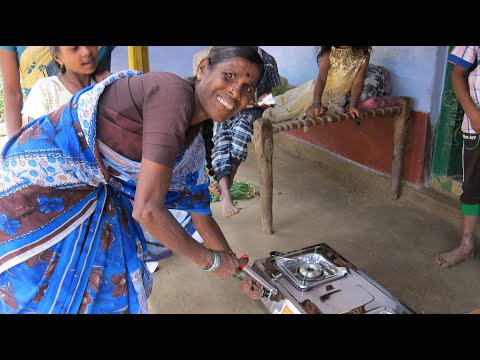 In the last 75 years, 50% of the Asian elephant population has been lost. In India, conflicts between elephants and humans cause an average of 400 human and 100 elephant deaths annually. Every day, stressed and hungry herds raid crops and trample homes. To reduce the harvest of forest-based fuelwood in the project area, an important factor contributing to degradation of wildlife habitats and human-wildlife conflict, we will provide households with free LPG cookers and funding for solar lighting.

Habitat degradation has been identified as one of the most serious threats to wildlife in the project area. Farming communities are dependent on wildlife habitats for firewood as a domestic cooking fuel and as grazing for their livestock. Of the 23 tree species regularly harvested for firewood, elephants consume 15 species and many other herbivores are affected such as deer, antelope and gaur. Furthermore, a reduction in these prey species impacts on carnivores such as tigers and leopards.

LPG cookers will be provided to c. 350 households. Community committees will be established to identify families in need of support, help with documentation, advise on conservation commitment agreements and distribute stoves. Training, maintenance and refills will be provided for a year. Solar lighting helps detect and deter conflict-prone animals close to human habitation. It will be offered to communities on a cost-sharing model, with the project funding 75% and the beneficiaries 25%.

In addition to environmental benefits, providing LPG stoves helps reduce the hardship of people carrying heavy loads of firewood in severe heat. This is particularly relevant to women as their health is often affected due to inhaling smoke during cooking. If children are present, their developing lungs can be susceptible to acute respiratory infections. Similar initiatives have shown up to 77% decrease in firewood use. Women were also able to work longer hours and children get to school on time.

GlobalGiving
Guarantee
Donate https://www.globalgiving.org/dy/cart/view/gg.html?cmd=addItem&projid=42782&rf=microdata&frequency=ONCE&amount=25
Please Note
WARNING: Javascript is currently disabled or is not available in your browser. GlobalGiving makes extensive use of Javascript and will not function properly with Javascript disabled. Please enable Javascript and refresh this page.