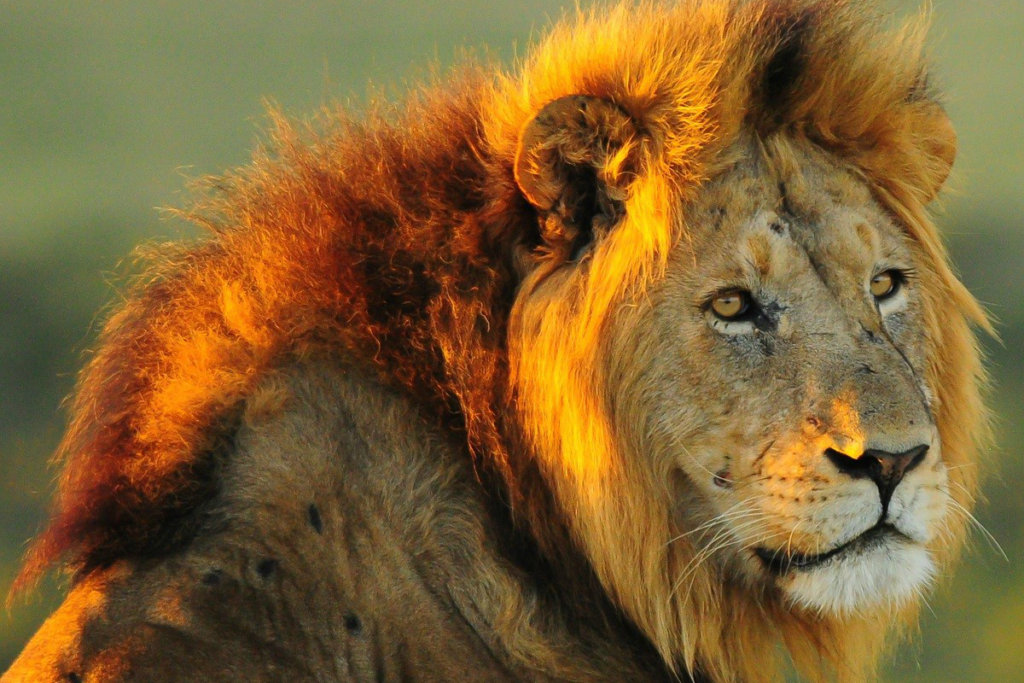 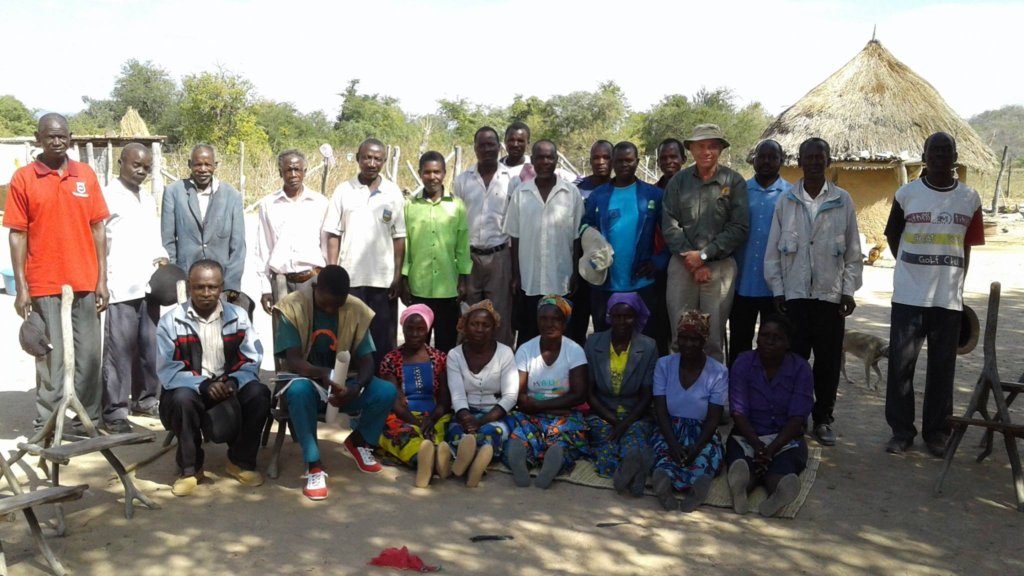 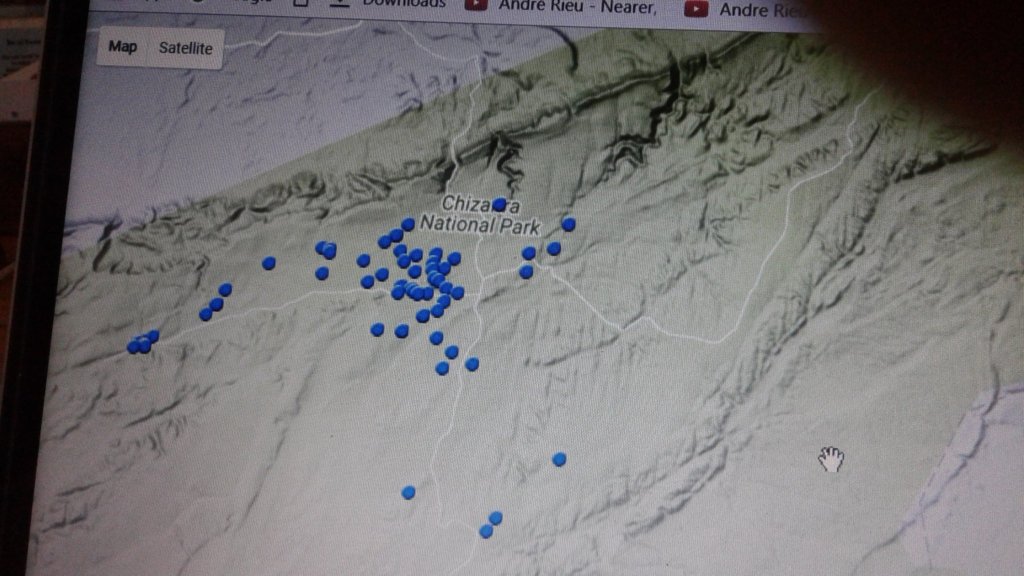 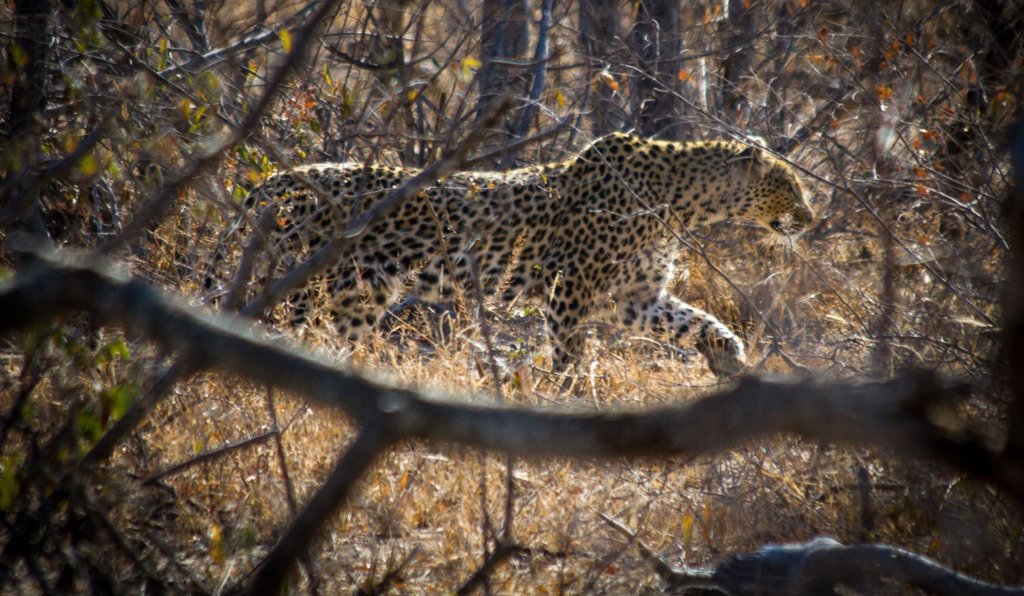 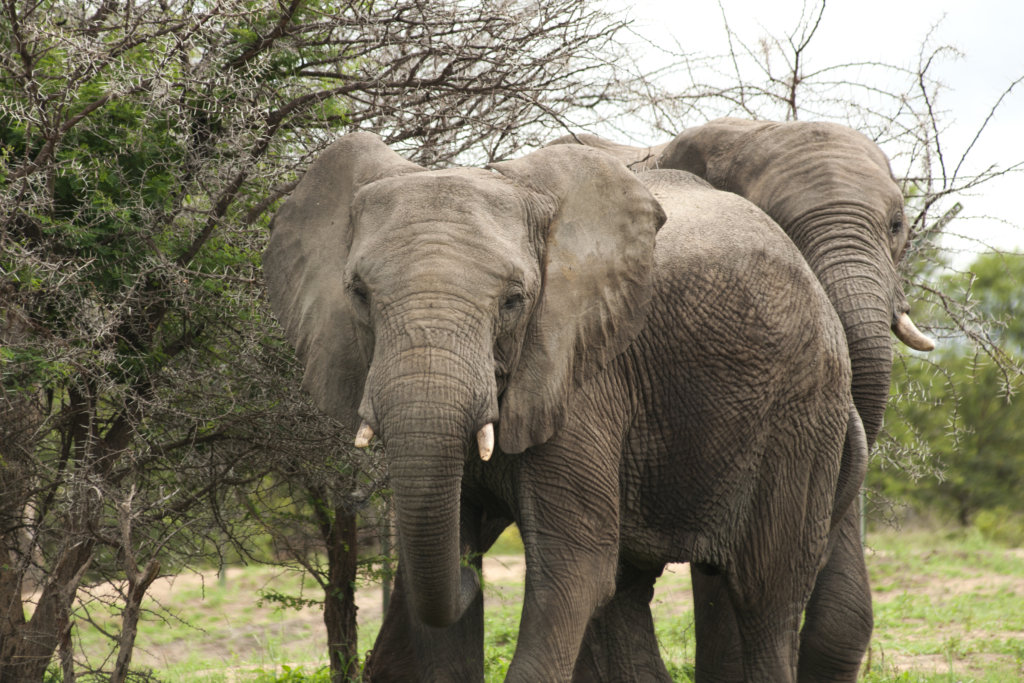 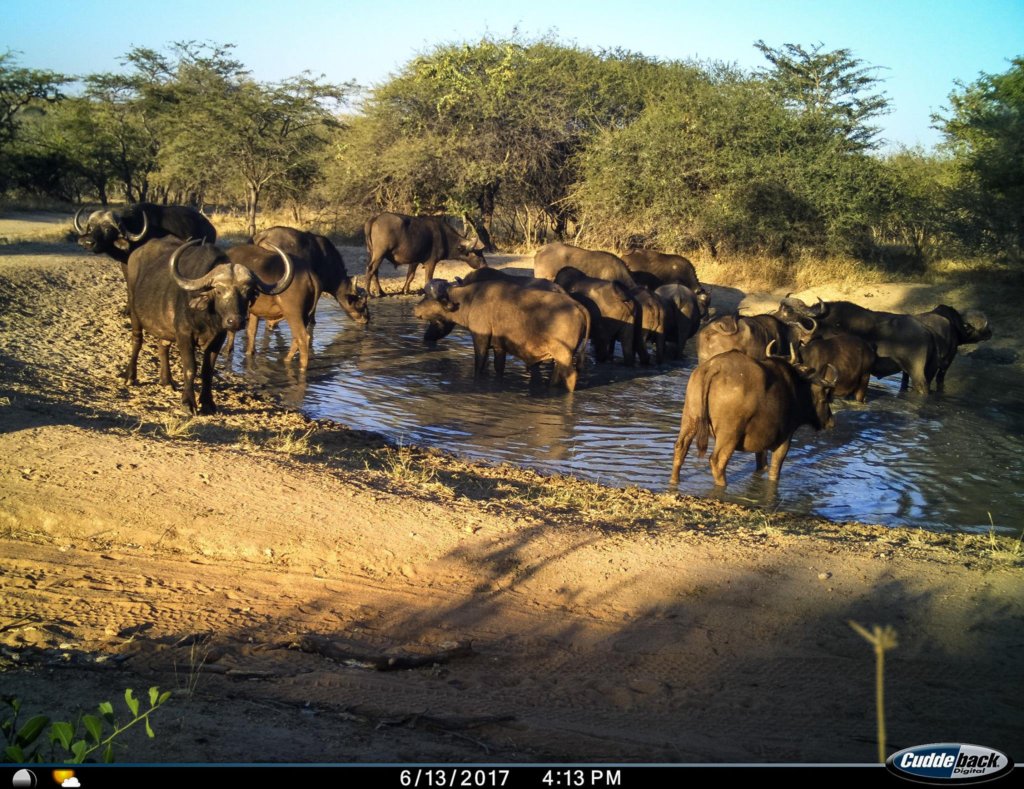 Chizarira National Park is one of Zimbabwe's last-remaining great wildernesses, but it has suffered a series of blows from fires, poaching and the destruction of almost all their infrastructure. A handful of determined rangers stay to defend the park's wildlife in extremely challenging conditions. ALERT has joined forces with Park Management to restore the park and revive its populations of iconic wildlife, including lion, elephant, leopard and the rare Taita falcon for the long term.

Chizarira is Zimbabwe's third-largest National Park. It forms an important link to surrounding protected areas and is part of the vast KAZA TFCA. For almost 30 years, insufficient resources, human encroachment and poaching have caused the park's infrastructure and wildlife populations to decline. A small team of rangers battle challenging conditions without equipment, communication or stipends to protect the threatened wildlife. The situation is dire, but it's not too late to be remedied.

The project will implement 3 initiatives to kick-start securing the park. Rangers will be supported & equipped to undertake effective patrols, protecting the park's most at-risk areas and vulnerable wildlife. Local communities will be engaged in conservation education, allowing them to better protect their natural resources. Wildlife populations will be studied to provide data which will allow management to make informed conservation decisions to secure the long-term viability of the area.

Securing Chizarira NP will preserve one of Zimbabwe's last great wildernesses and protect important populations of threatened wildlife including lion, elephant, leopard and the rare Taita falcon that rely on it. This will result in an increase of tourism to the area, generating funds for the park and providing livelihood opportunities for communities. The success of this project will mean that Chizarira can continue to be an important ecological linkage to other protected areas in the region.

Support another project run by African Lion & Environmental Research Trust that needs your help, such as:

GlobalGiving
Guarantee
Donate https://www.globalgiving.org/dy/cart/view/gg.html?cmd=addItem&projid=29271&rf=microdata&frequency=ONCE&amount=25
Please Note
WARNING: Javascript is currently disabled or is not available in your browser. GlobalGiving makes extensive use of Javascript and will not function properly with Javascript disabled. Please enable Javascript and refresh this page.