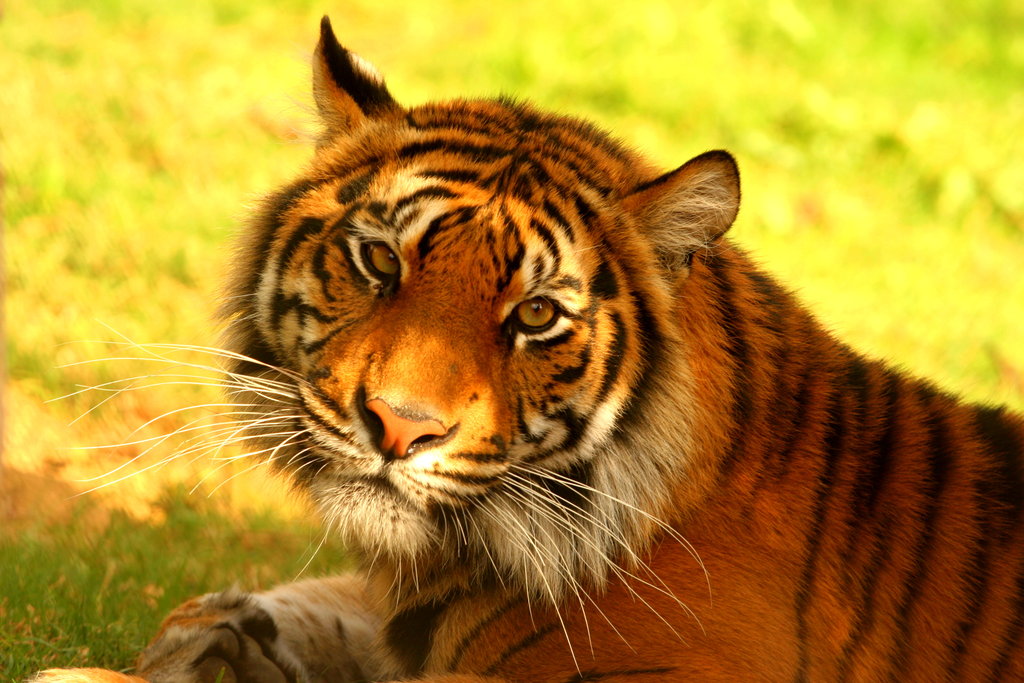 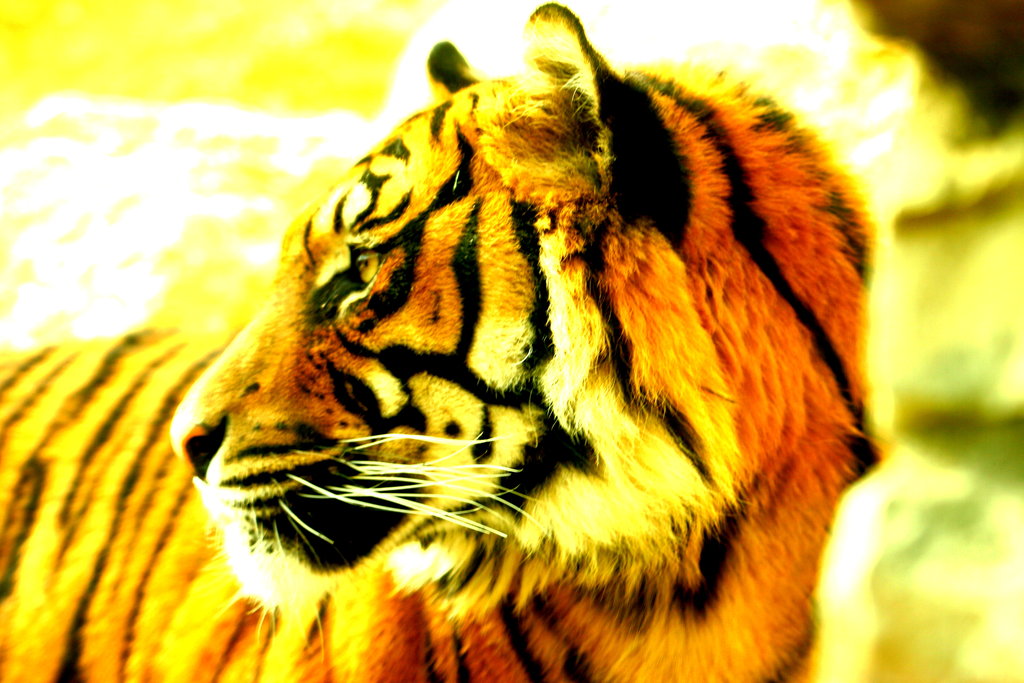 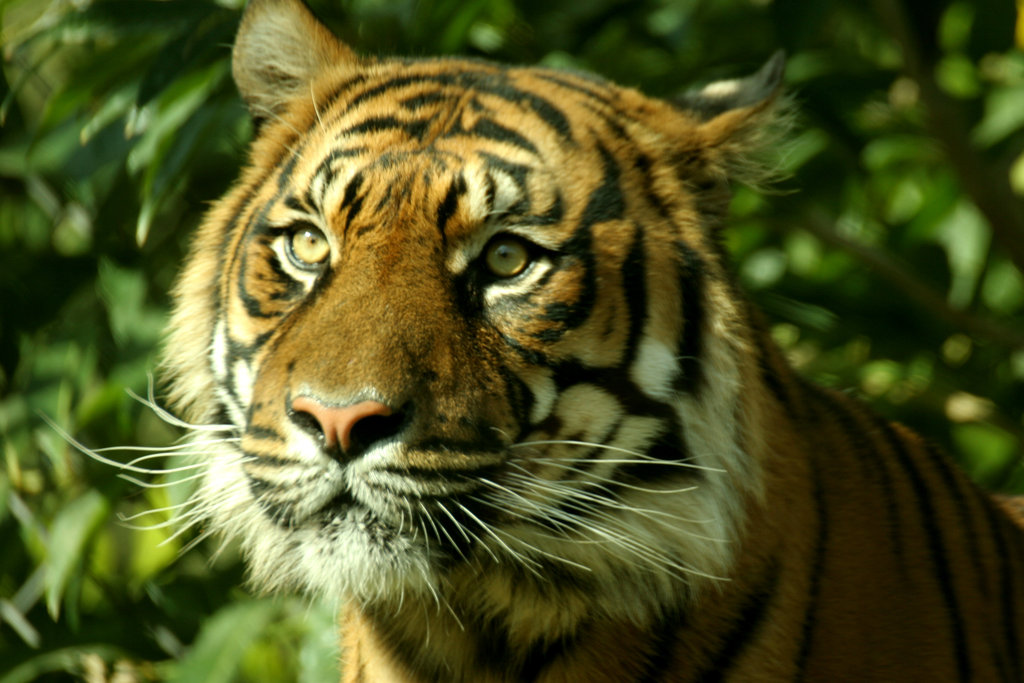 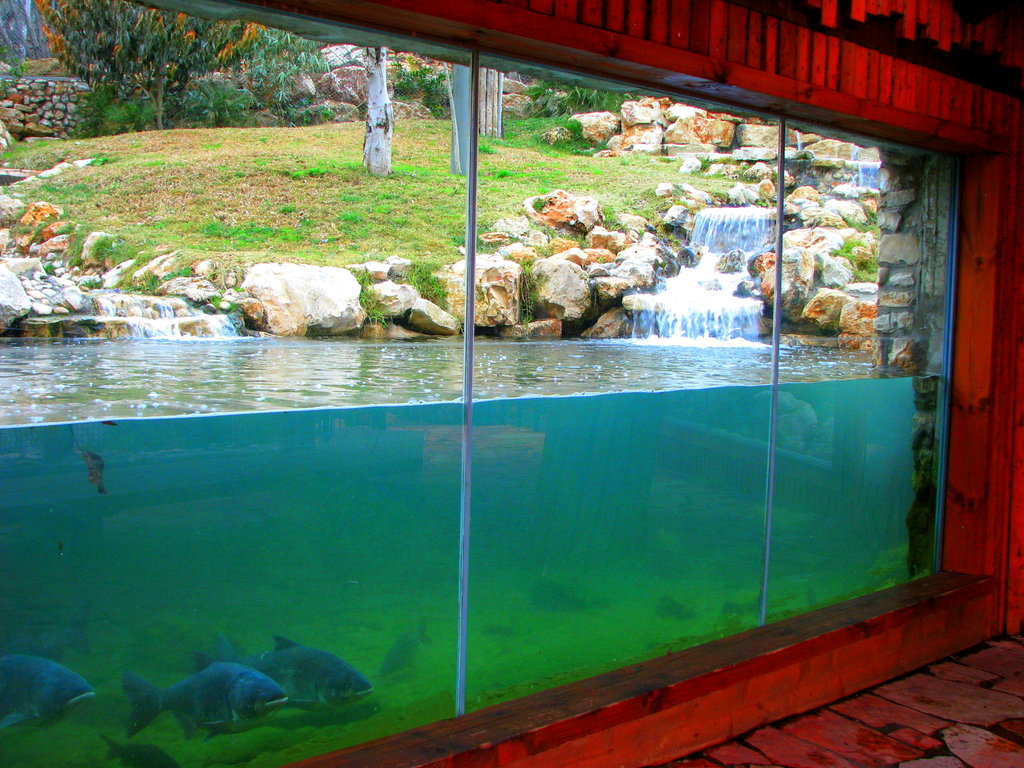 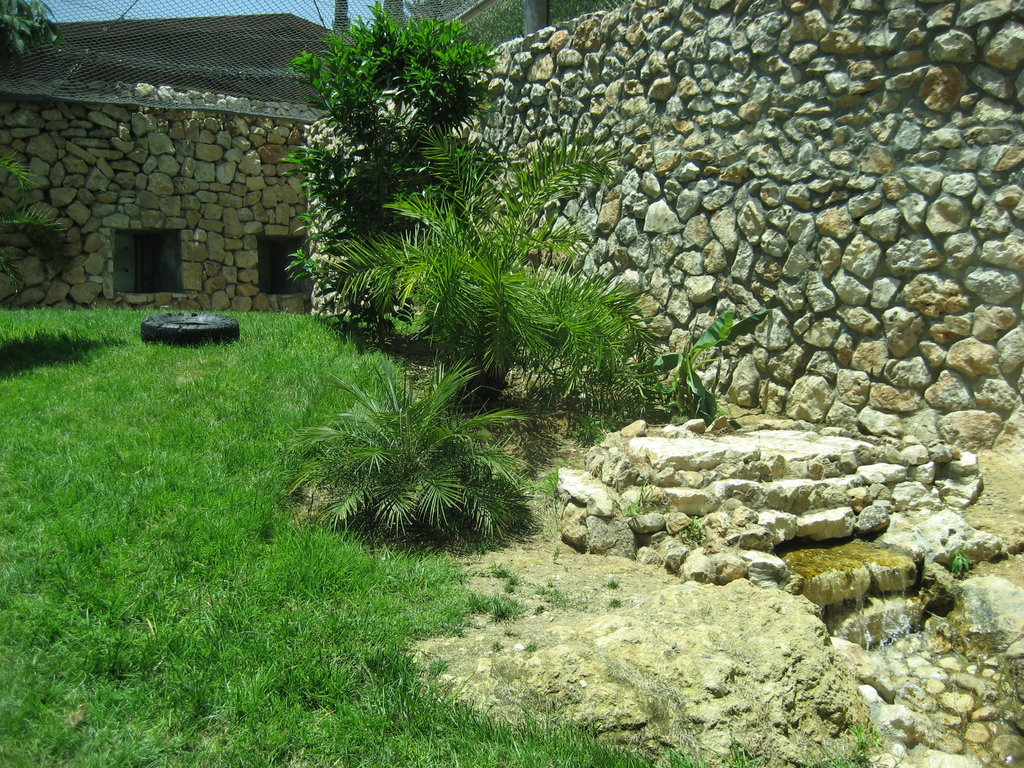 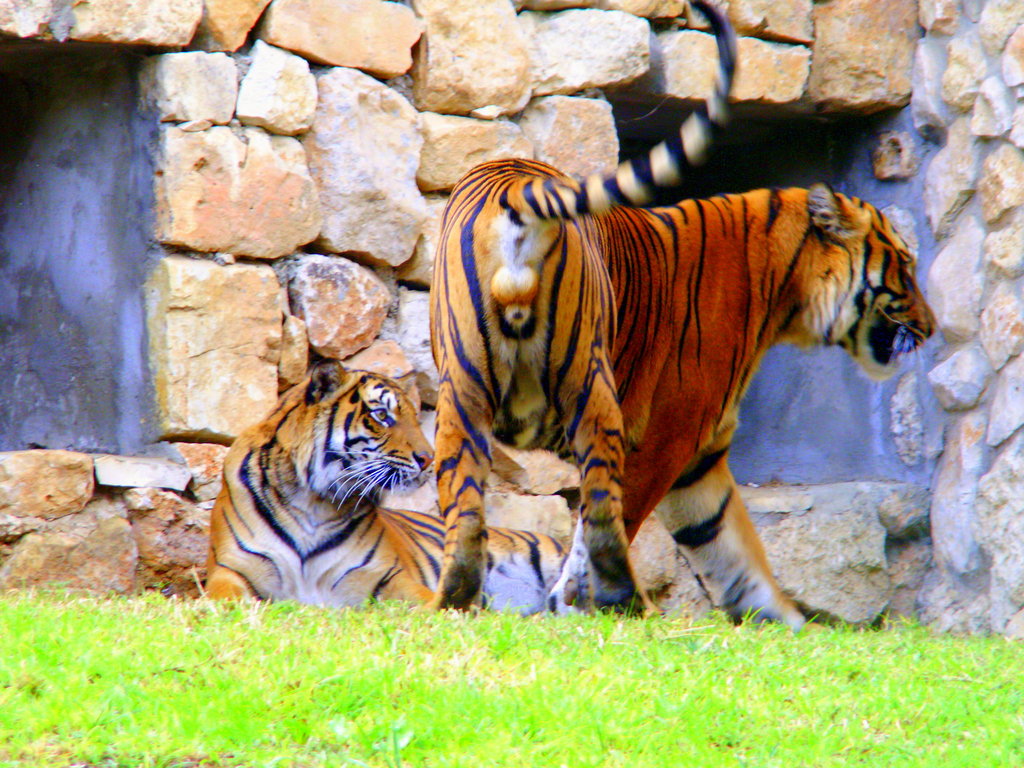 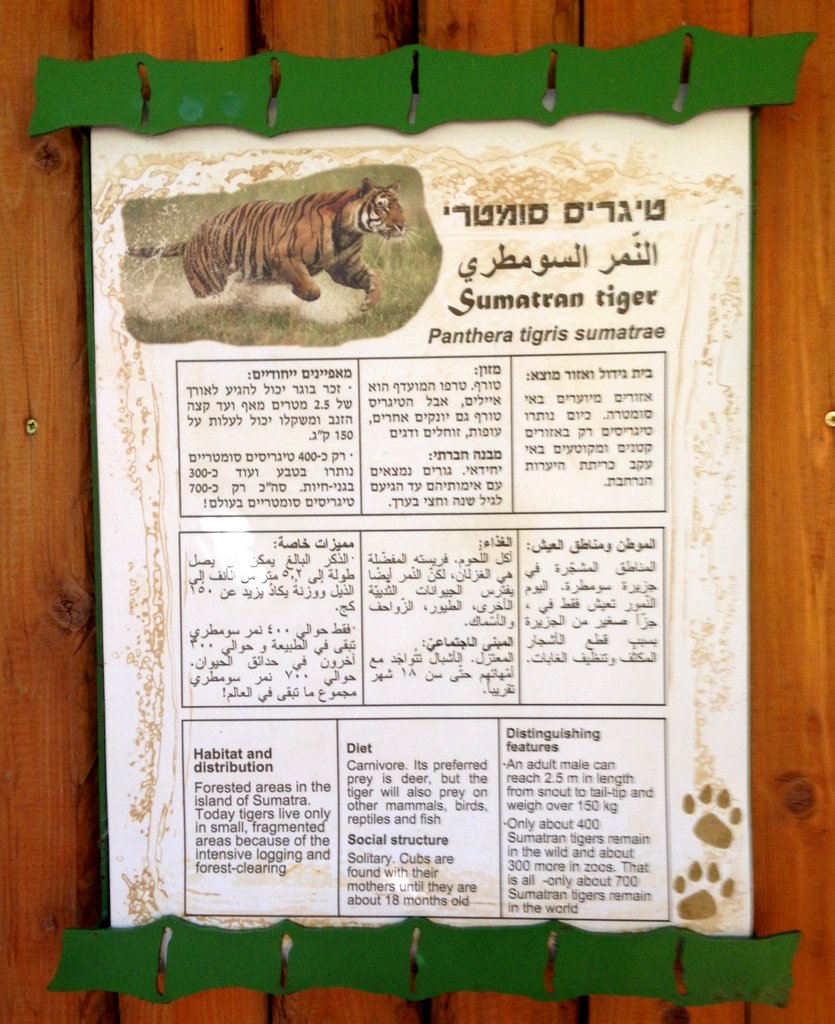 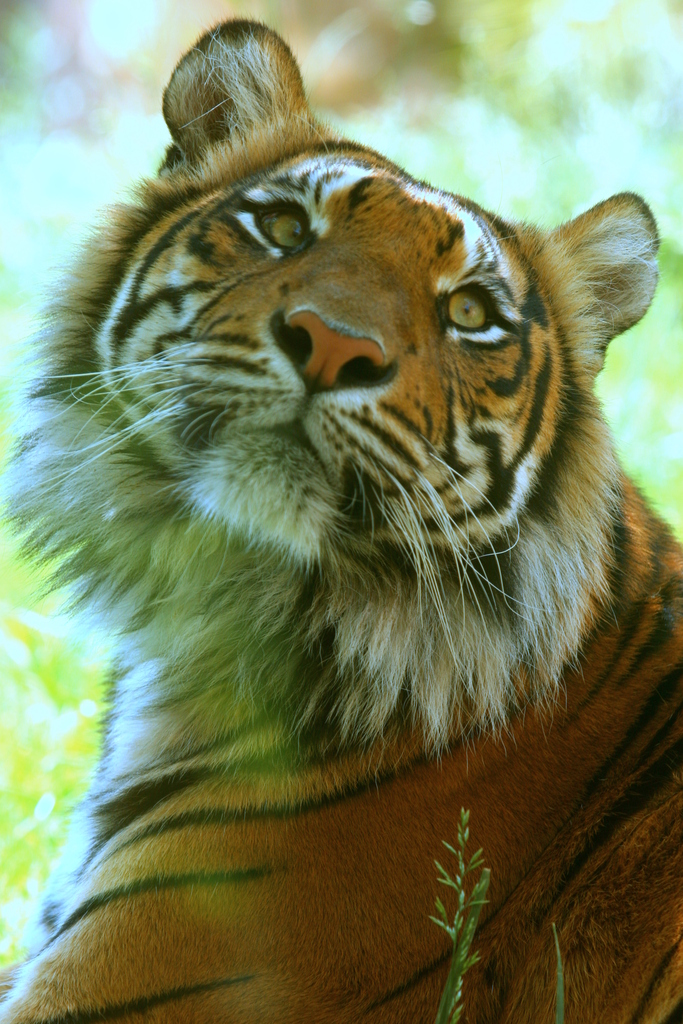 Wildlife conservation is often a challenging and heartbreaking pursuit.

In our last report, we let you know that our male Sumatran tiger, Avigdor, was diagnosed with chronic renal failure.  For three months, Avigdor responded very well to the treatment and we had high hopes as some cats can live for over three years following early diagnosis. His appetite returned, his coat was glossy and it seemed as if he may have beaten the odds. Then, fairly suddenly, his earlier symptoms of loss of appetite and general malaise returned and our veterinary team tranquilized him in order to perform a thorough examination. The result showed clear signs of untreatable chronic kidney damage. A decision was made by our zoological team to euthanize Avigdor on humane grounds as he was obviously suffering and in pain. However, before this could be done, he died quietly in his sleep.

Avigdor came to the Jerusalem Zoo from Wuppertal Zoo in Germany in late 2006 and fathered four litters of cubs in Jerusalem, of which unfortunately only one cub survived to adulthood. Sumatran tigers generally live for up to 15-20 years in the wild and have been known to live as long as 25 years in captivity. Avigdor died at 11 years of age.

We hope to report more positive news next time.Thank you for your support of this important wildlife conservation effort. 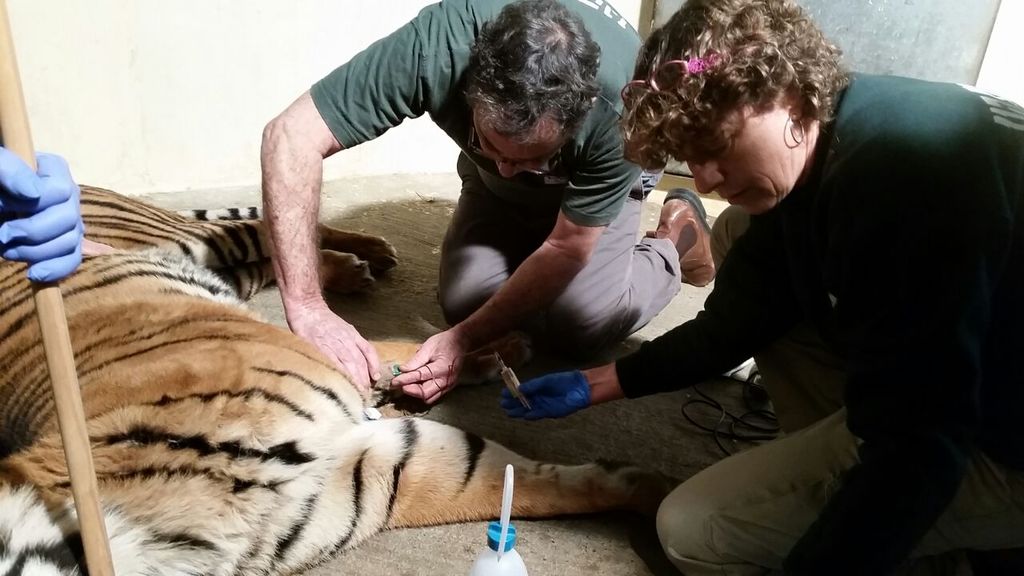 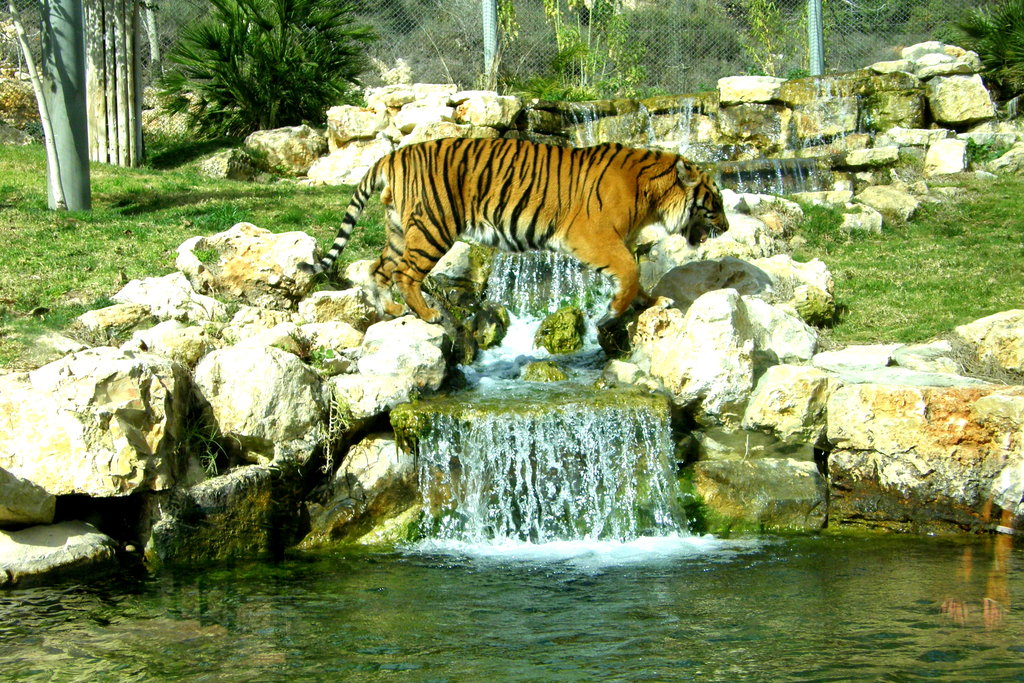 Avigdor in his prime