Save the Forest of Gibbons in Indonesia! 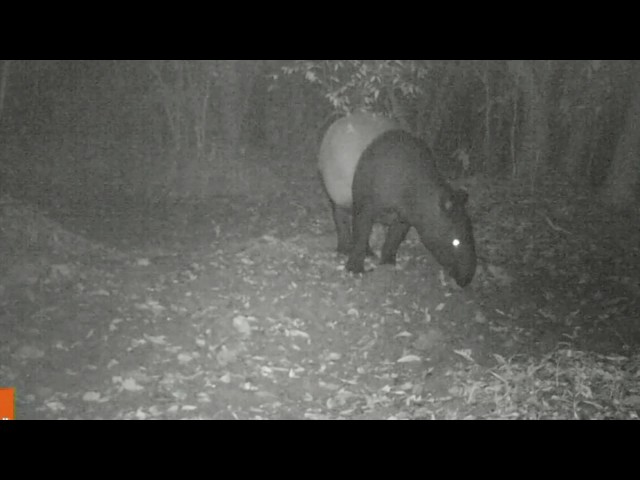 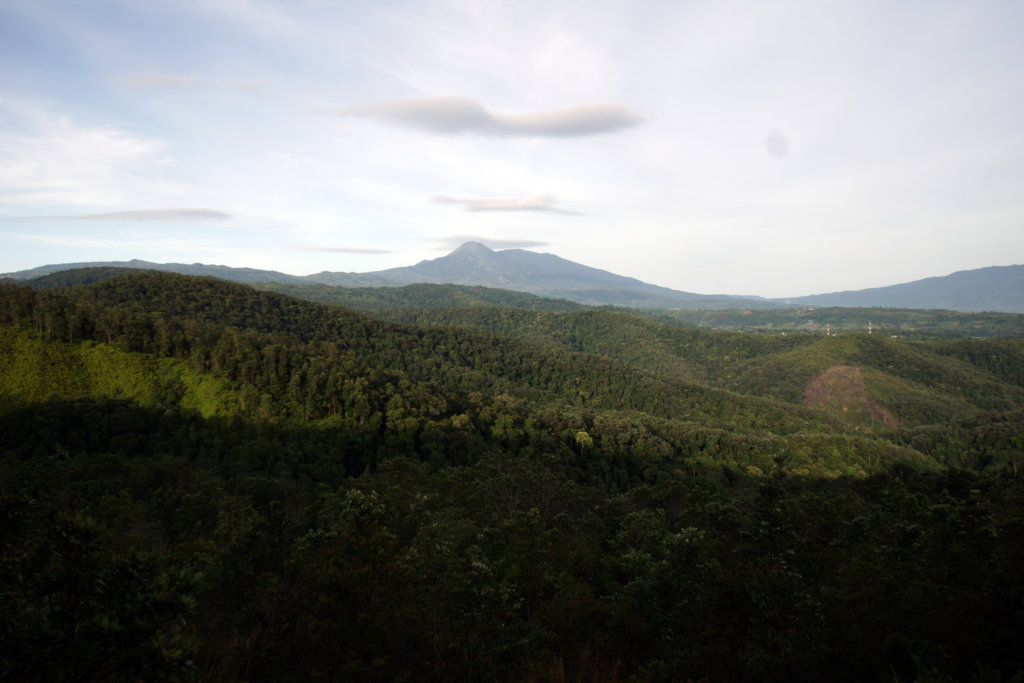 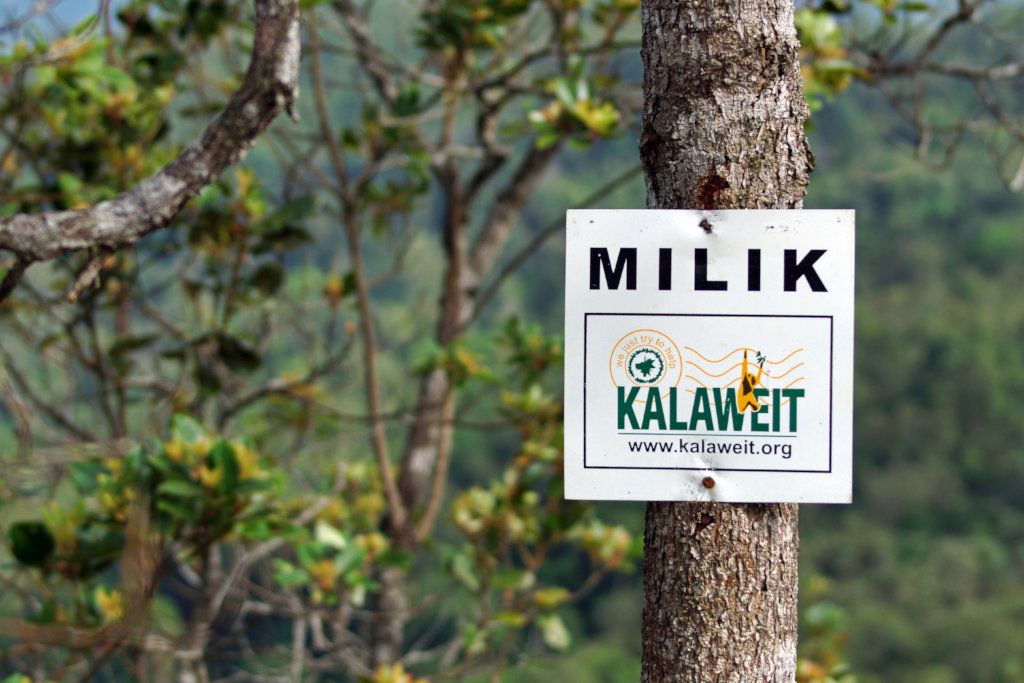 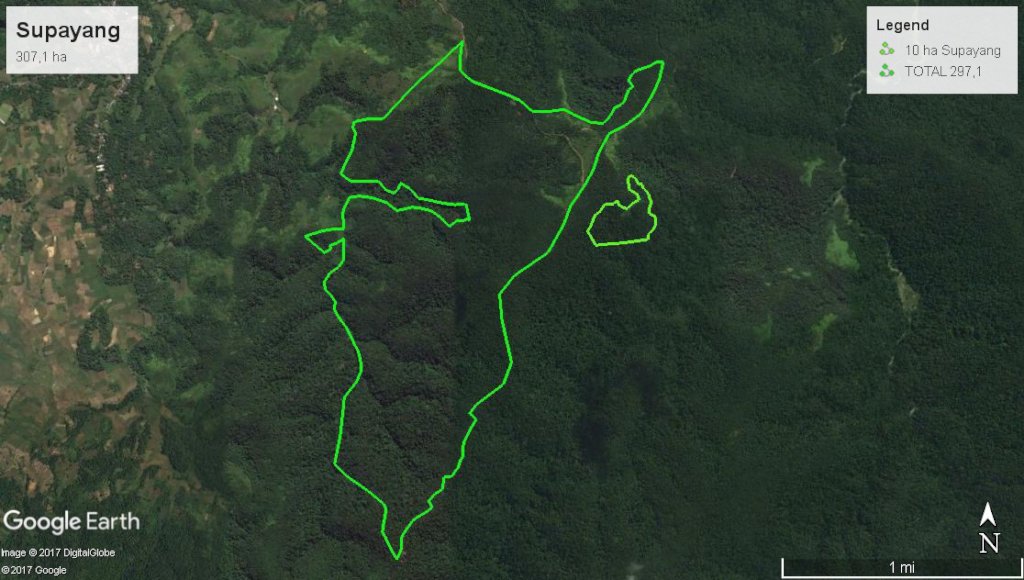 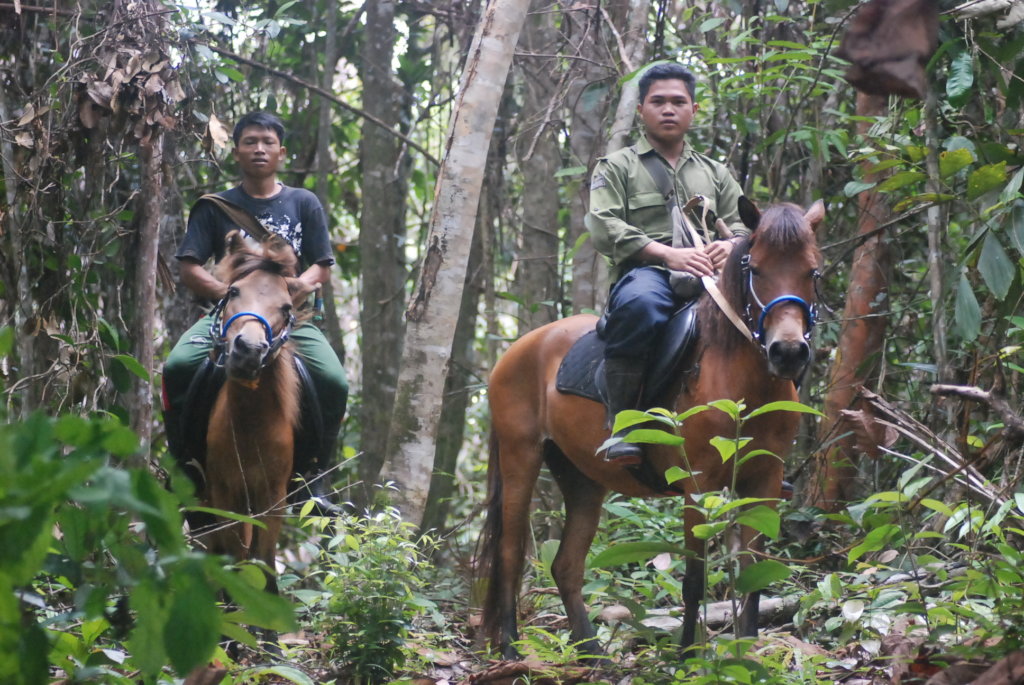 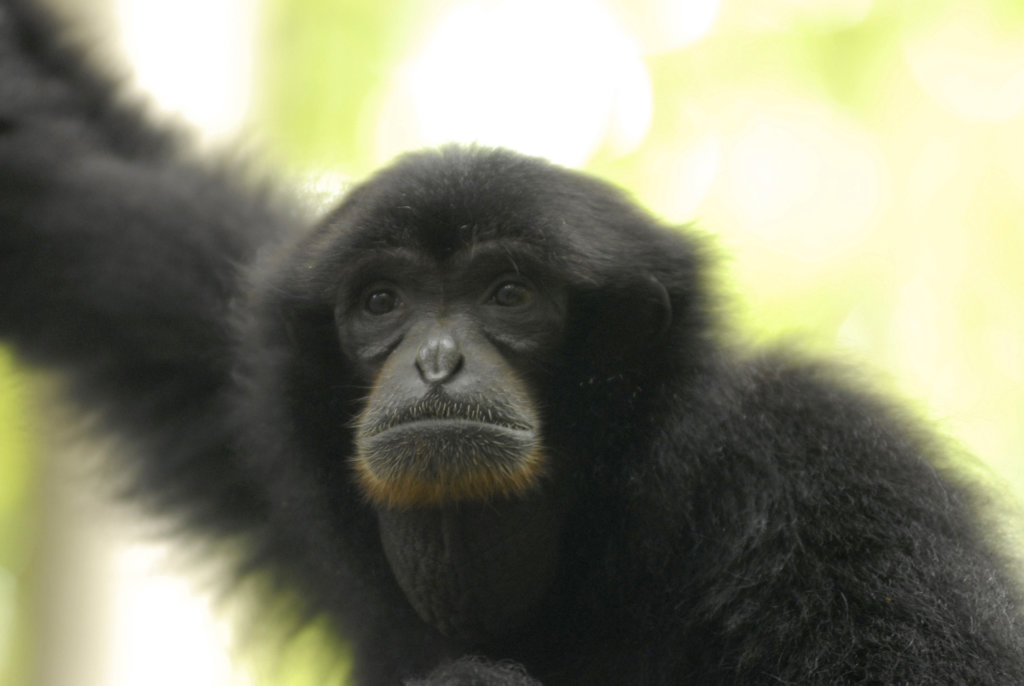 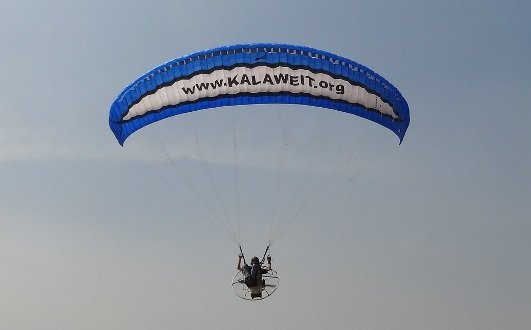 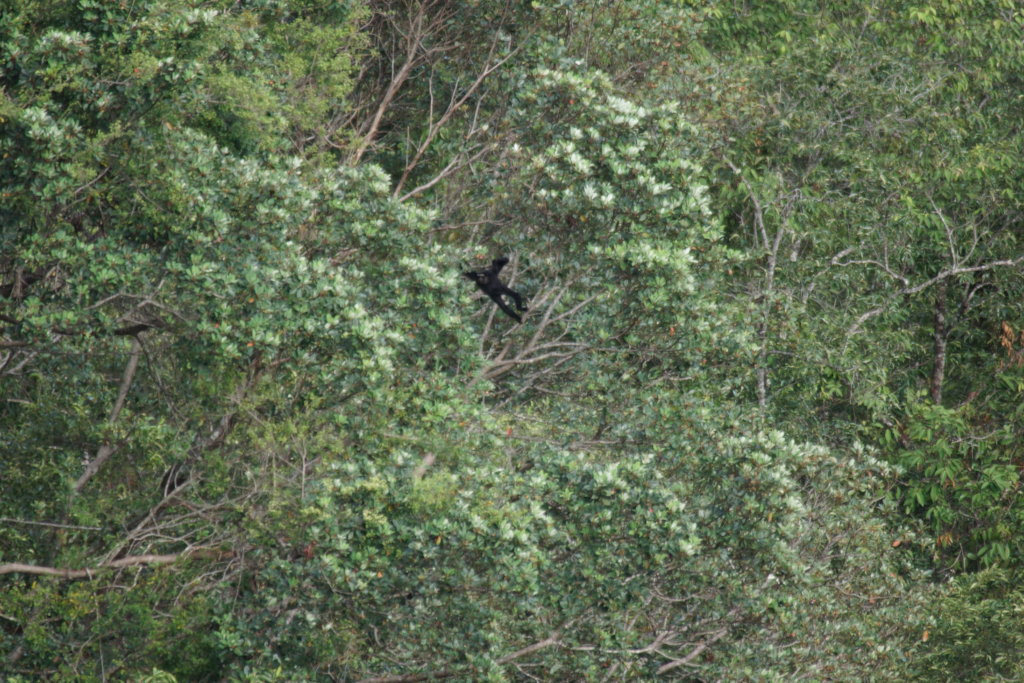 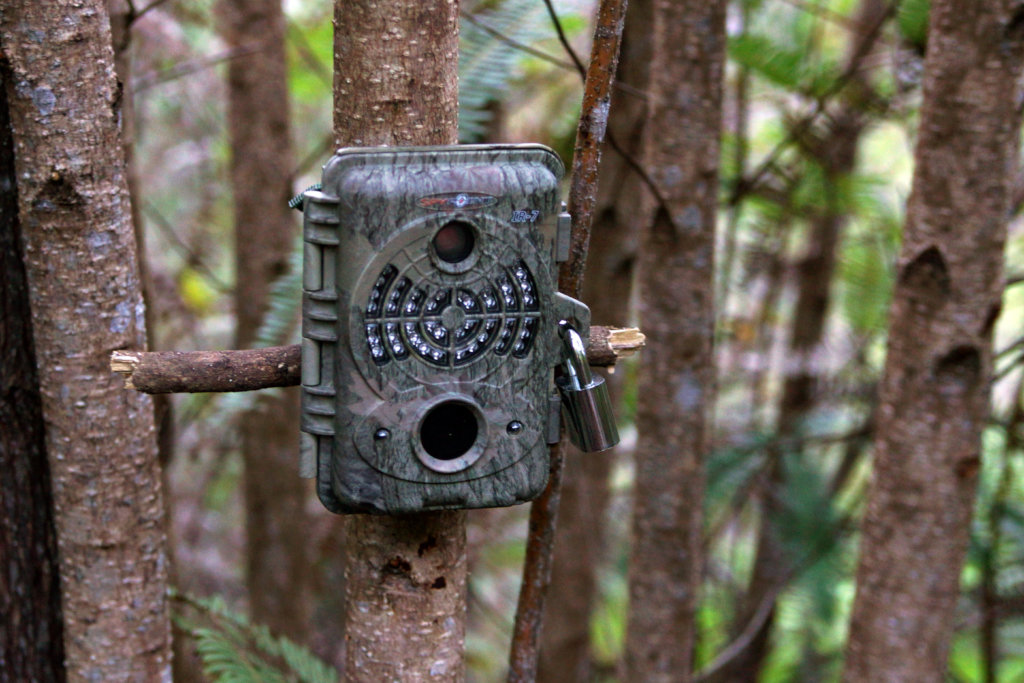 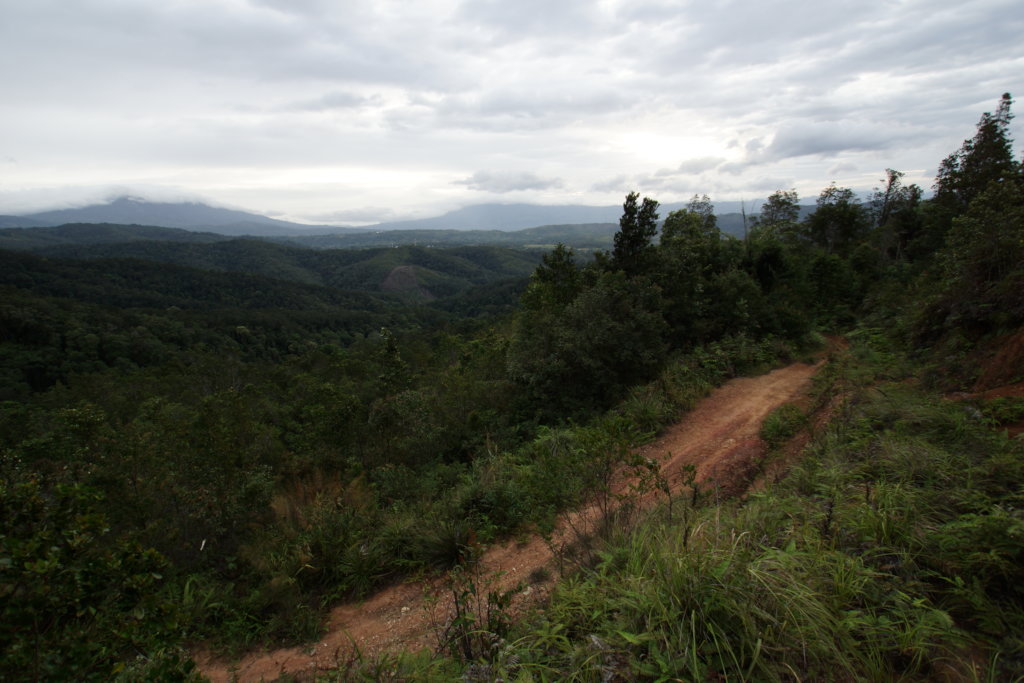 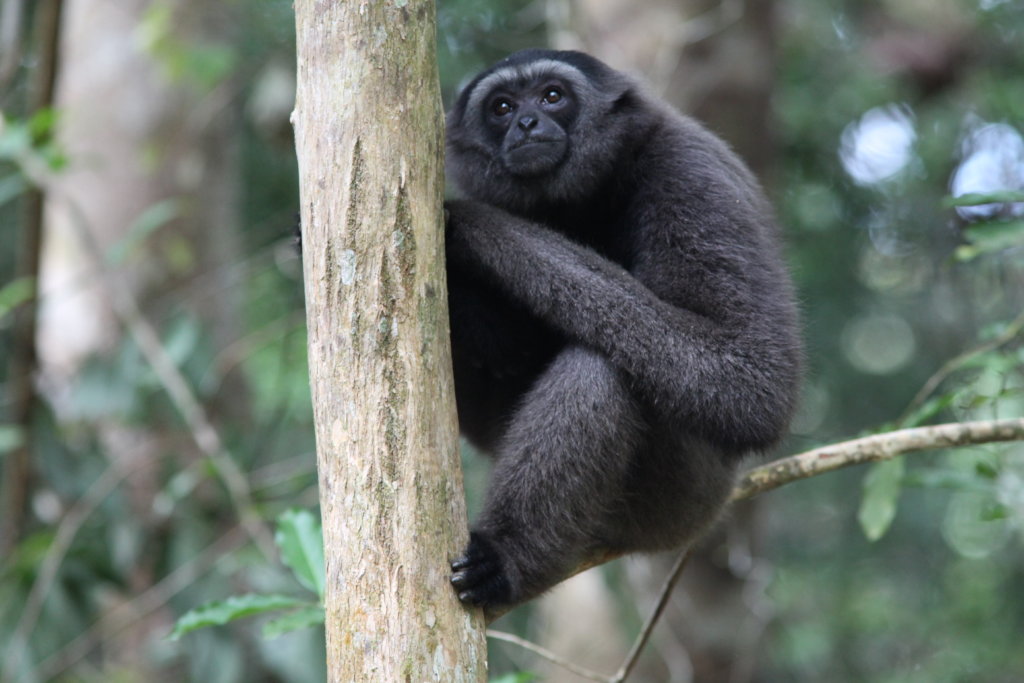 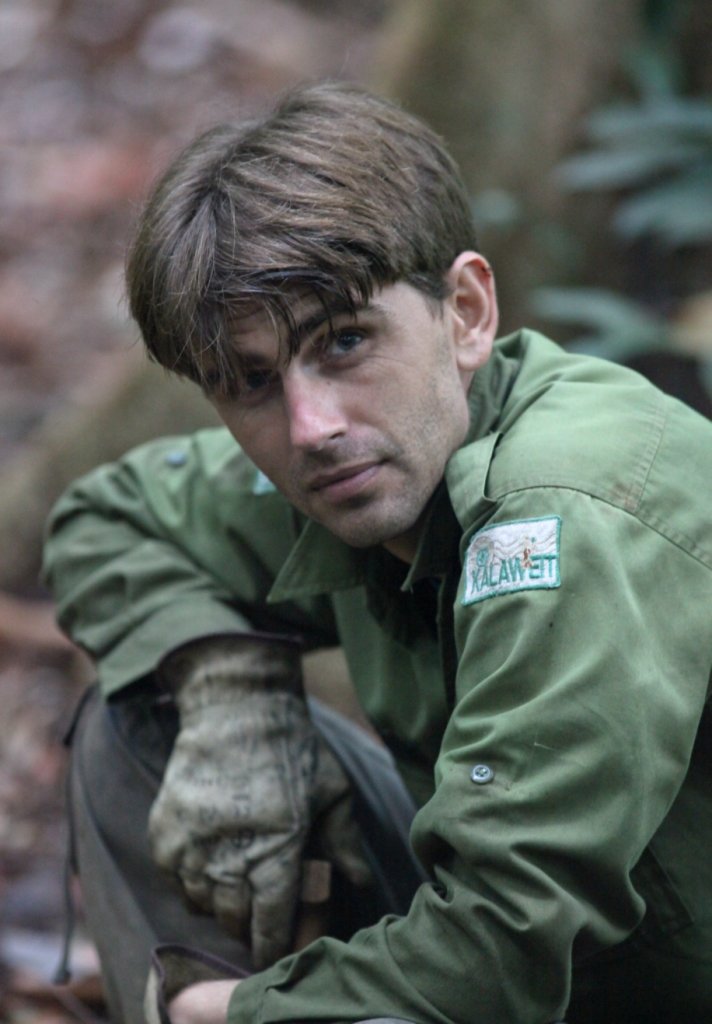 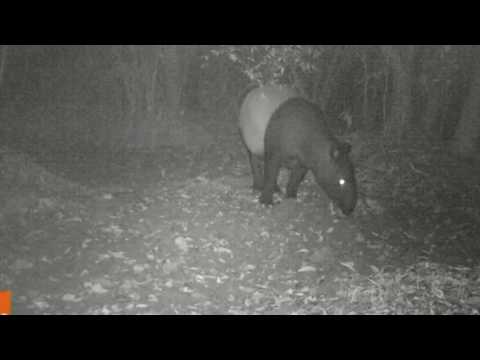 For 20 years, Kalaweit rescues gibbons from the illegal wildlife trade in Indonesia. Kalaweit is also protecting their habitat from the destruction. In Indonesia, forests are massively destroyed to let palm oil trees plantations replace them. But the gibbons live in trees. If the forests disappear, they will disappear. In Sumatra, we have created a reserve, where gibbons can live free, far away from poachers and illegal loggers. With your help we can increase the size of this reserve !

Indonesia is among the countries with one of the highest rates of deforestation in the world, mainly because of the massive and industrial cultivation of palm oil trees. Its forests could be permanently disappearing in a very short term, within 10 or 15 years, and biodiversity, including species such as gibbons, that depend on the trees to live, is extremely threatened.

In the Face of the expansion of palm oil plantations and the destruction of forests, biodiversity reserves, Kalaweit has created the "Reserve of Supayang" on the island of Sumatra, 2 hours drive from Padang. This reserve is protected by equestrian and aerial patrols, and is one of the last refuges for the surrounding species whose habitat is very threatened. Its size reaches 307 hectares and we would like to continue to increase its size to provide a bigger protected habitat to wildlife.

By saving more forests we protect more wildlife and the environment of the villages. We purchase the forests directly to the villagers who are glad to sell them to us because the rubber trees have no more value today. Villagers prefers to sell their forests to Kalaweit that will keep them intact, that to sell them to palm oil companies that will destroys everything and pollute the rivers and soils. Also it will help the gibbons and other wild animals to be safe in their habitat.

Find another project in Indonesia or in Wildlife Conservation that needs your help.
Find a Project

GlobalGiving
Guarantee
Donate https://www.globalgiving.org/dy/cart/view/gg.html?cmd=addItem&projid=30644&rf=microdata&frequency=ONCE&amount=25
Please Note
WARNING: Javascript is currently disabled or is not available in your browser. GlobalGiving makes extensive use of Javascript and will not function properly with Javascript disabled. Please enable Javascript and refresh this page.