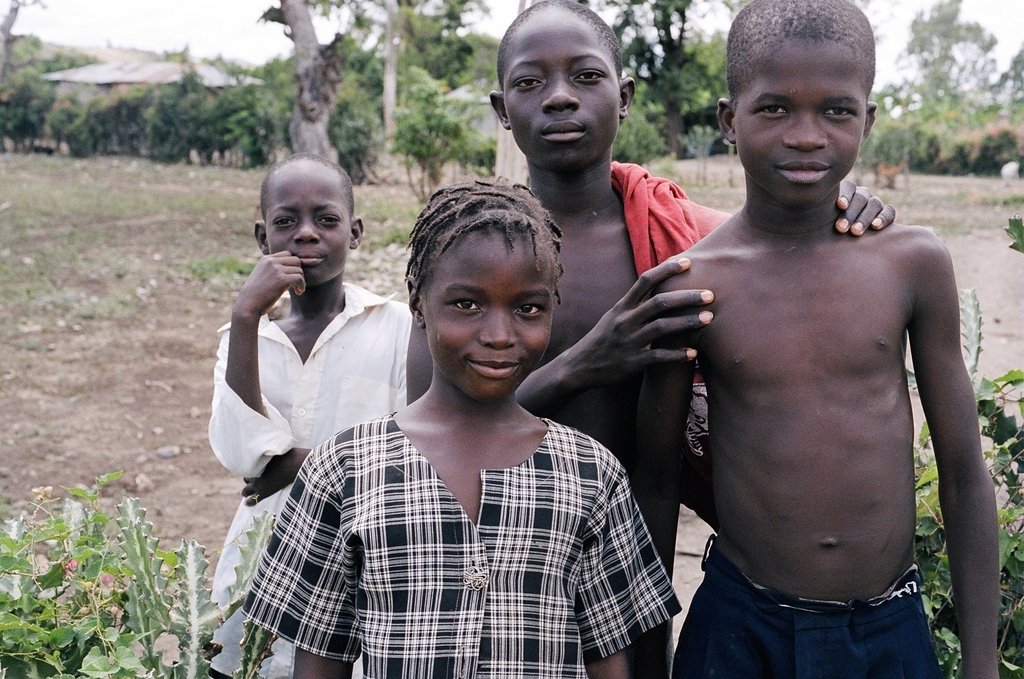 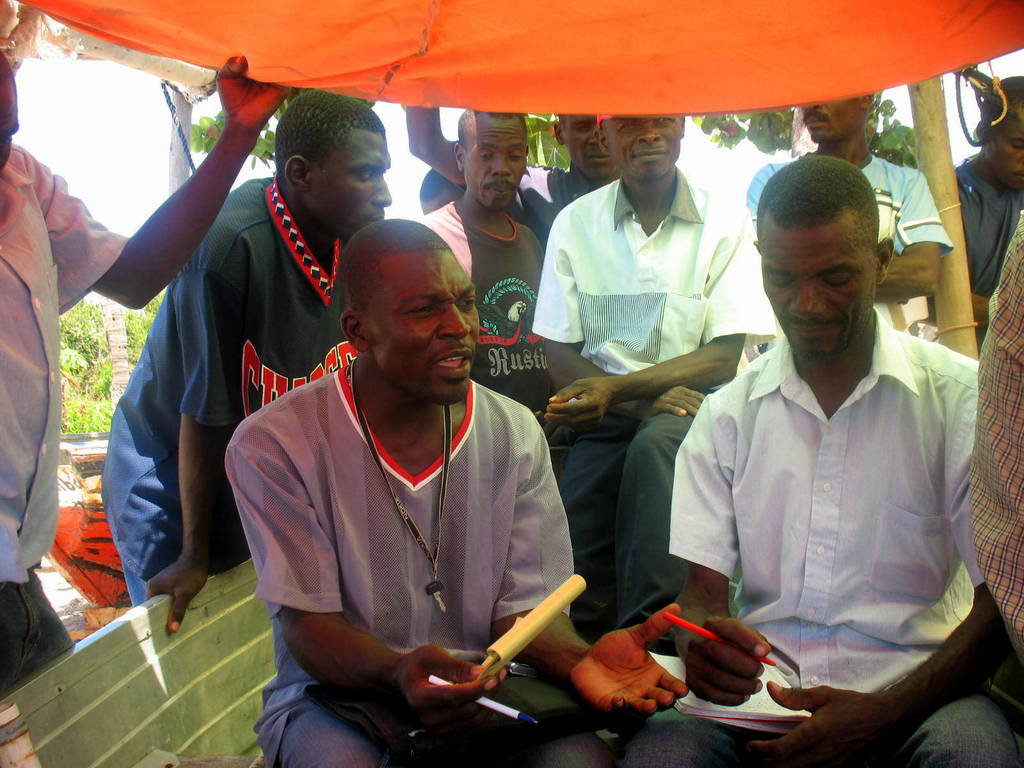 Community members at a local meeting

Cholera, like most news in Haiti, made headlines and then was placed on the sidelines as other more "newsworthy" events were brought to the forefront. Since the fall of last year, Haiti has been battling this ugly epidemic and it has been particularly devastating in the countryside due a lack of water infrastructure and nearly unnavigable dirt roads. 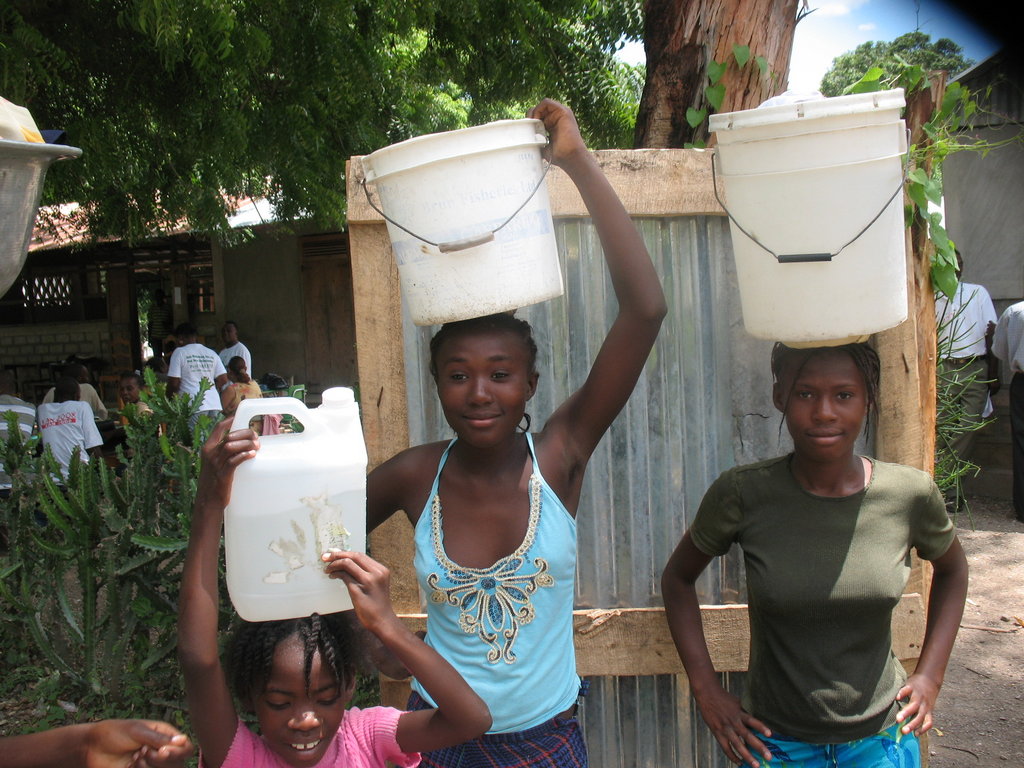 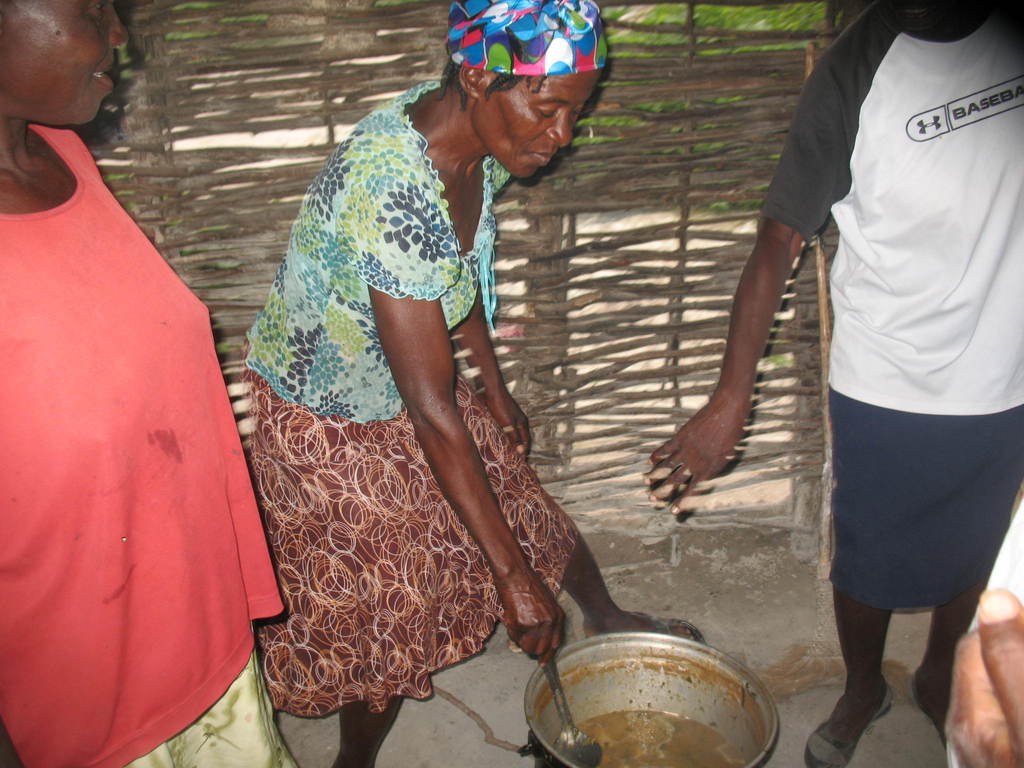 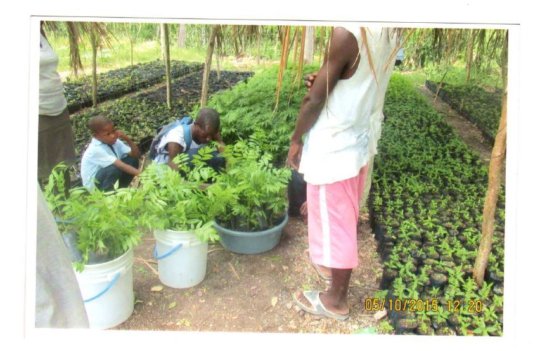 GlobalGiving
Guarantee
Donate https://www.globalgiving.org/dy/cart/view/gg.html?cmd=addItem&projid=4680&rf=microdata&frequency=ONCE&amount=25
Please Note
WARNING: Javascript is currently disabled or is not available in your browser. GlobalGiving makes extensive use of Javascript and will not function properly with Javascript disabled. Please enable Javascript and refresh this page.