by The Headstart Trust 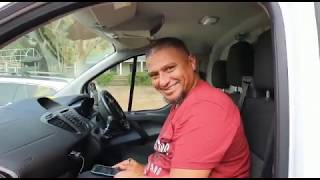 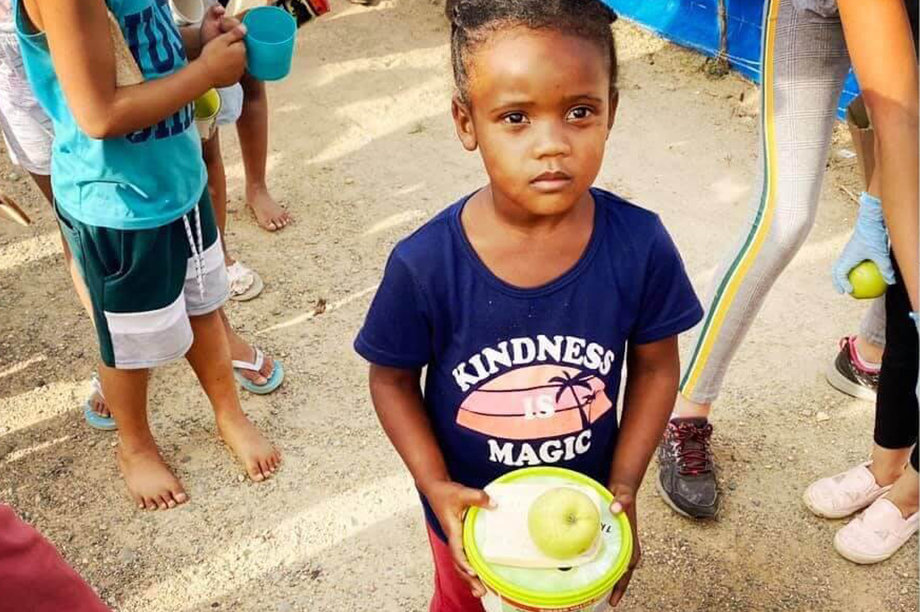 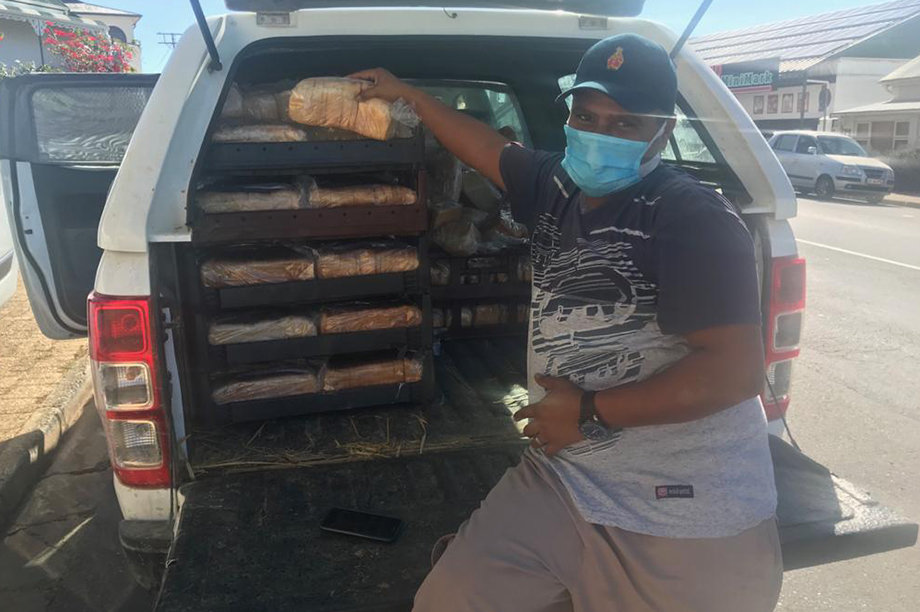 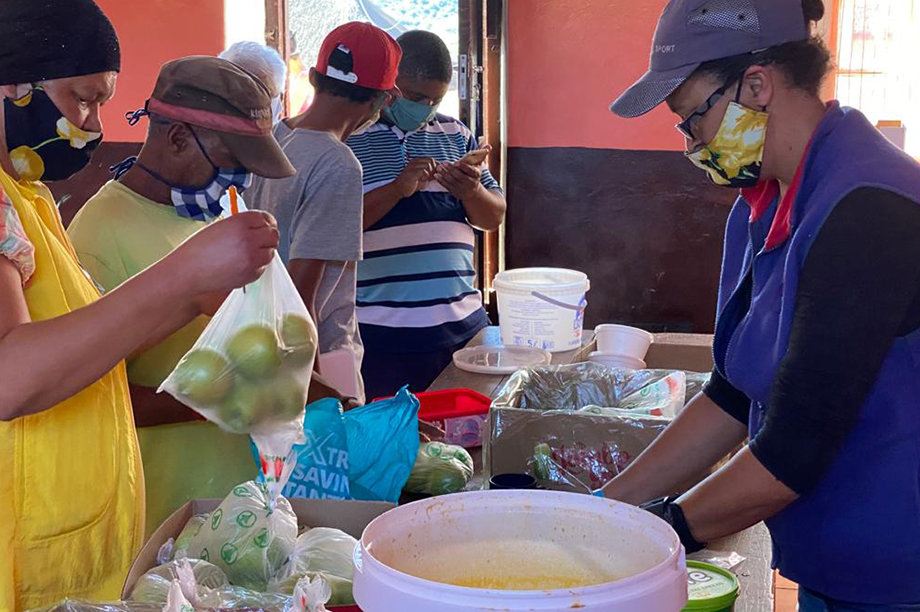 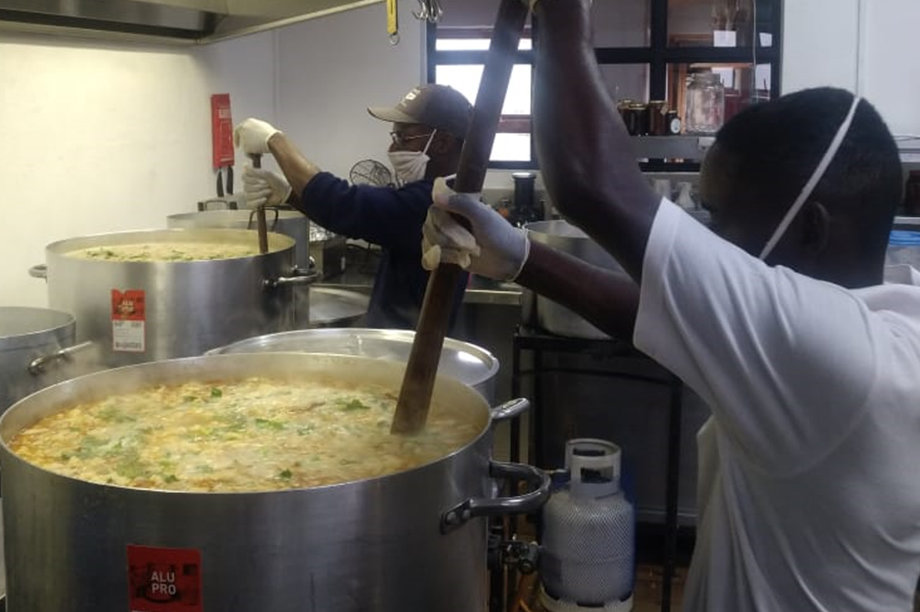 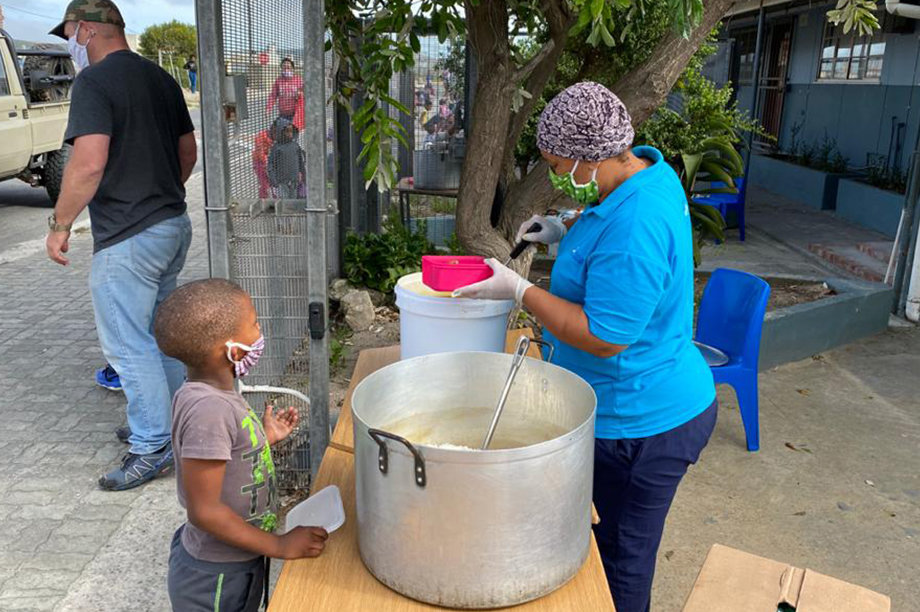 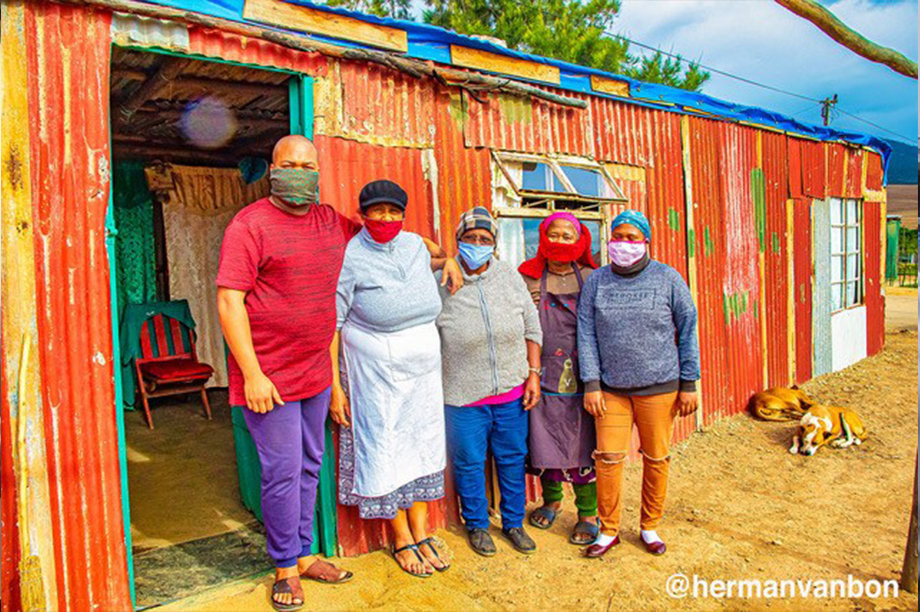 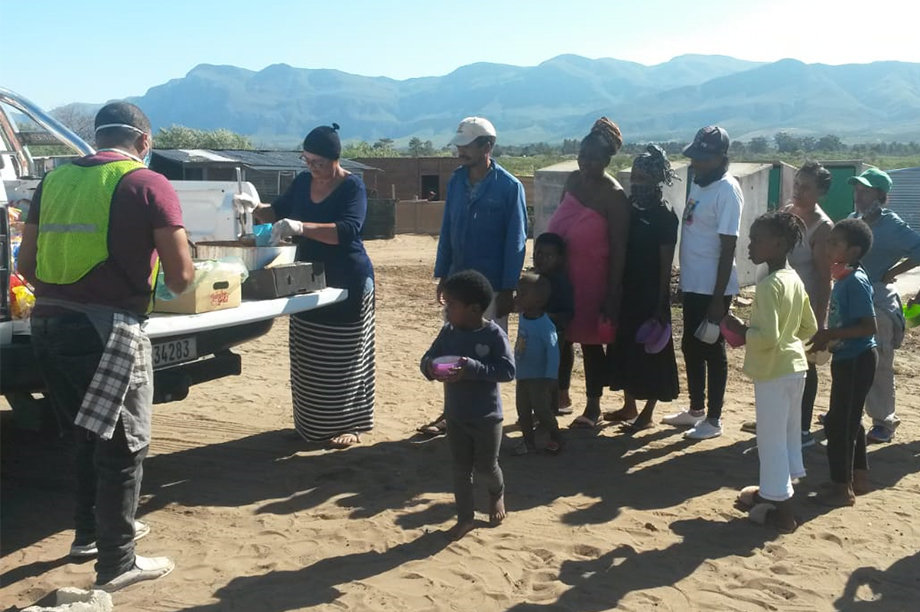 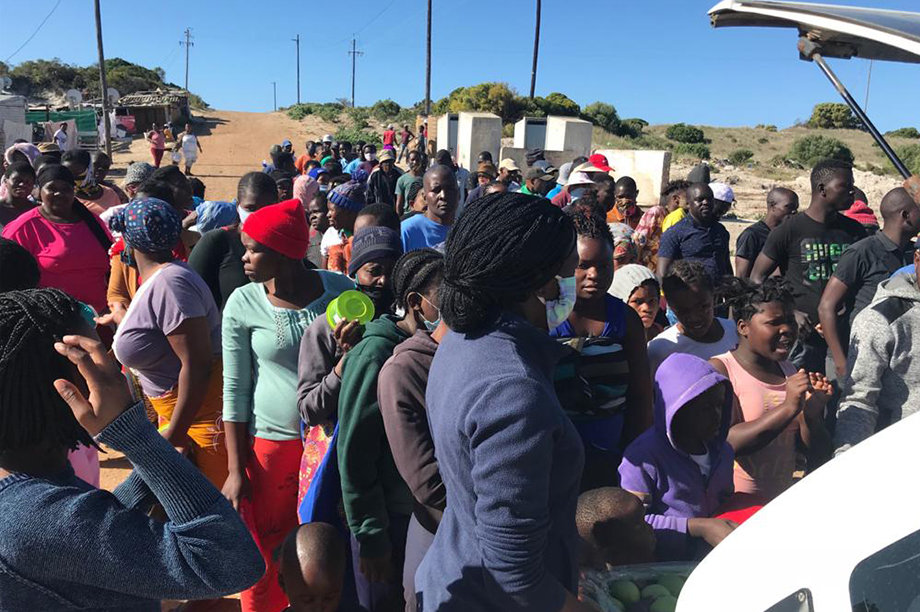 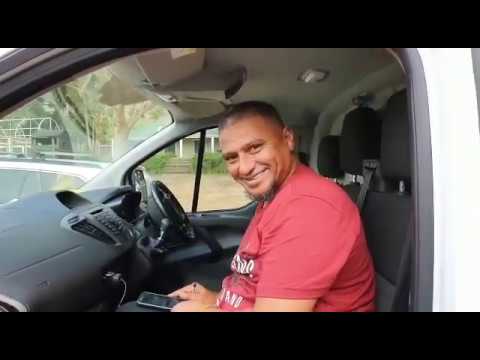 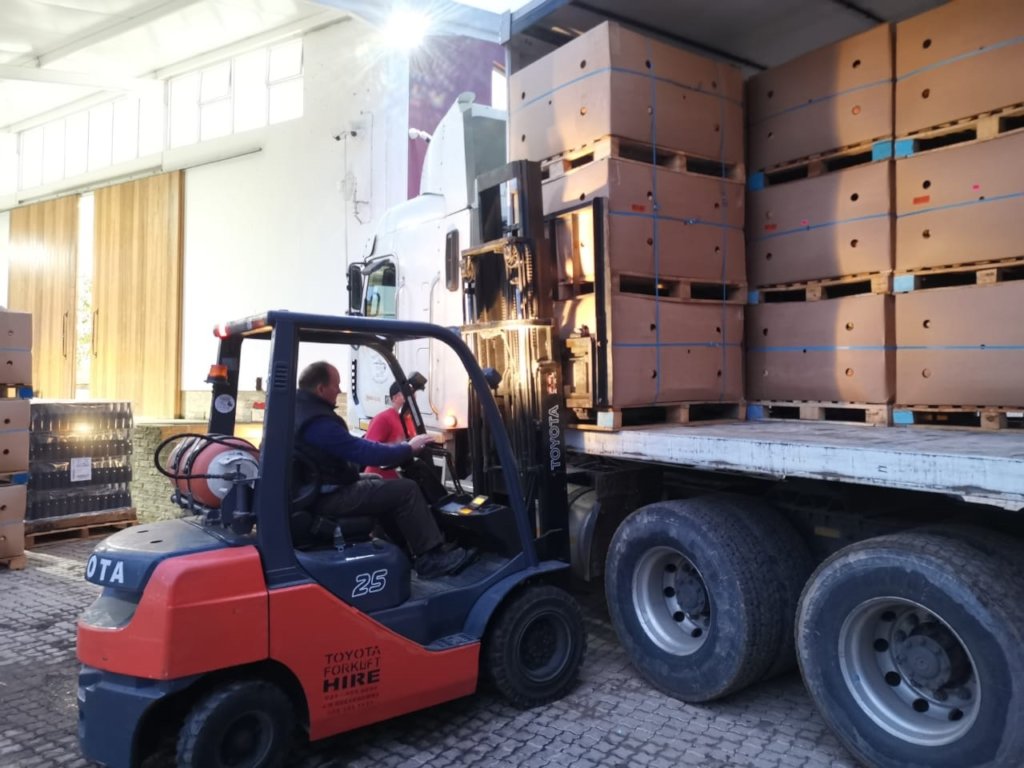 The COVID-19 pandemic has affected all of our lives, most notably those in poor and marginalised communities. Within a few weeks of the lockdown in South Africa, it was obvious that most piecemeal workers in poor rural areas had no food. A proportion of these are foreign nationals, who, along with many South Africans were without access to the UIF (Unemployment Insurance Fund) or other social grants, and started going hungry before our eyes.

The HeadStart Trust, originally established to support a Music Education Programme, refocused and repurposed ourselves to become the bridge between the ‘haves’ and the ‘have-nots’. We tapped into our networks and raised money, utilised our drivers and delivery vans to collect soup ingredients and plugged these supplies into the existing structures that were already establishing networks of food relief:

We were very fortunate to be joined by one of the biggest independent flour milling operations in the Western Cape, Best Bake and Graaff Fruit, a substantial fruit grower from Ceres. The bread and apple donations received from these two companies and the funds received from donors contributed to the feeding of over 10 000 people a week for the months of June-September. Most of our food went through two central distribution kitchens – Antoinette Events in Bredasdorp and Black Oystercatcher Restaurant (funded by the Nuwejaars Wetlands SMA) in Elim.

The donations received through GlobalGiving allowed us to maintain weekly donations of fresh fruit/vegetables and dry soup ingredients to these kitchens as well as help support smaller independents like #Food4Love, a SARCS (South African Red Cross) initiative in the town of Hermanus, and #HopeGiveHope in Elim, from July 2020 onwards.

We have had great support from our journalist friends, especially Richard Siddle in the UK who have helped highlight the plight of those suffering in our poor rural areas. But the biggest thanks must go to the donors to The HeadStart Trust who have contributed from across the world. We are truly humbled and amazed by your empathy and inspired by your actions. The sustainability of this project would not have been possible without you.

As lockdown levels ease in South Africa, the dependency on food relief has declined, however  we are finding it is still a necessity in some of the communities we support and will keep this project going for as long as possible. Black Oystercatcher has reduced their soup kitchen from 5 to 3 days per week, with their food relief programme coming to an end in October 2020. The Rotary Club of Stanford continues to feed around 1000-1200 people per day across their network, as does #Food4Love.

We will be releasing a full annual report soon for The HeadStart Trust, which will provide more detail on all our projects future and present. 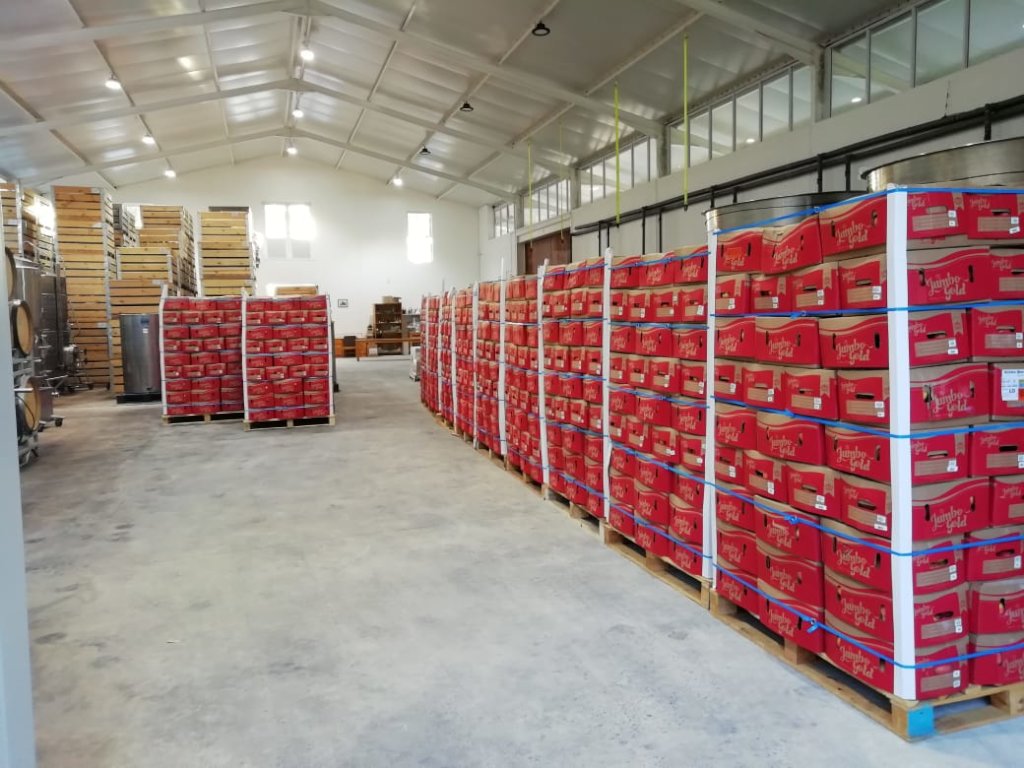 Apple donation from Graaff Fruit ready to go out. 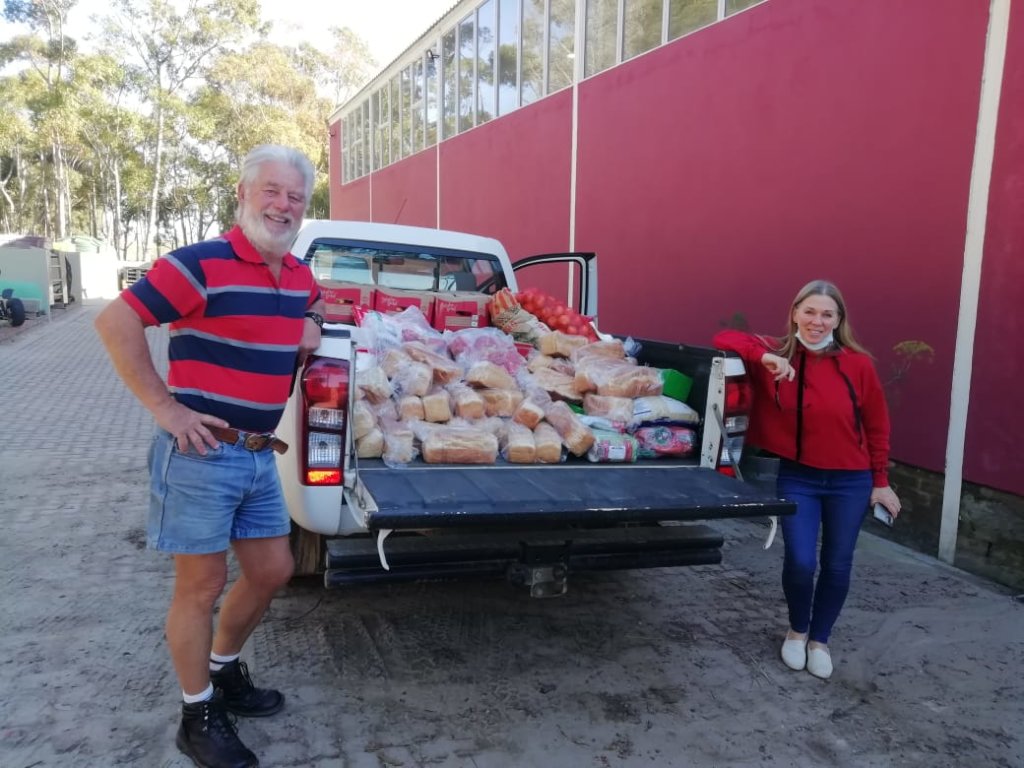 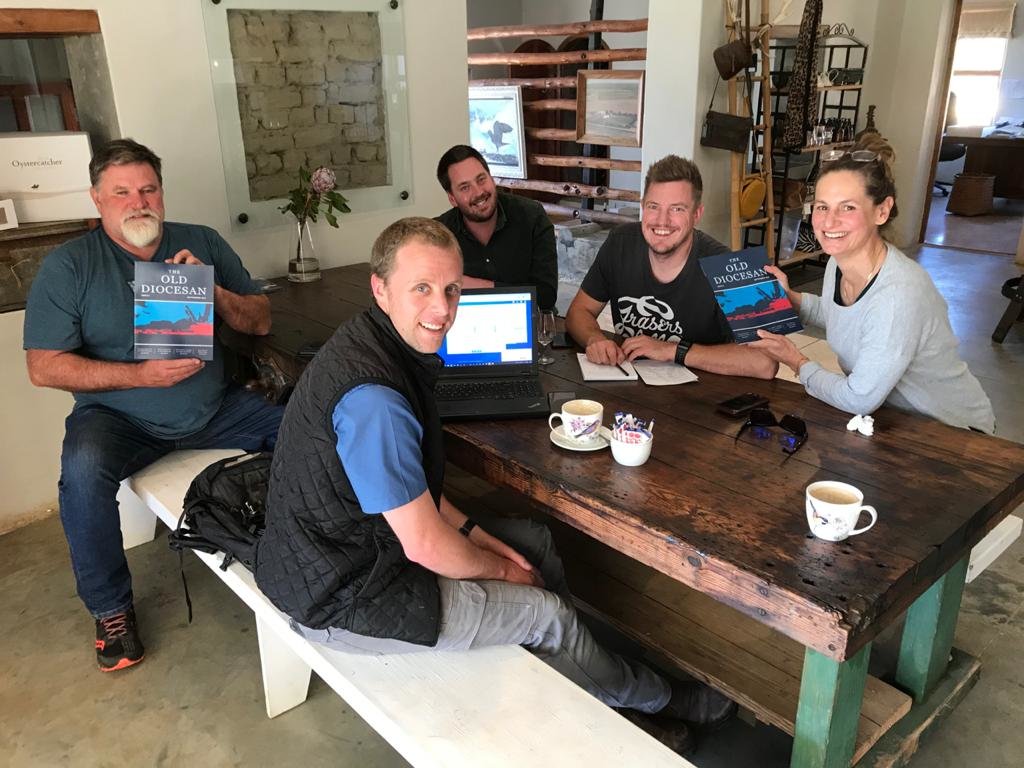 The team at Black Oystercatcher Restaurant 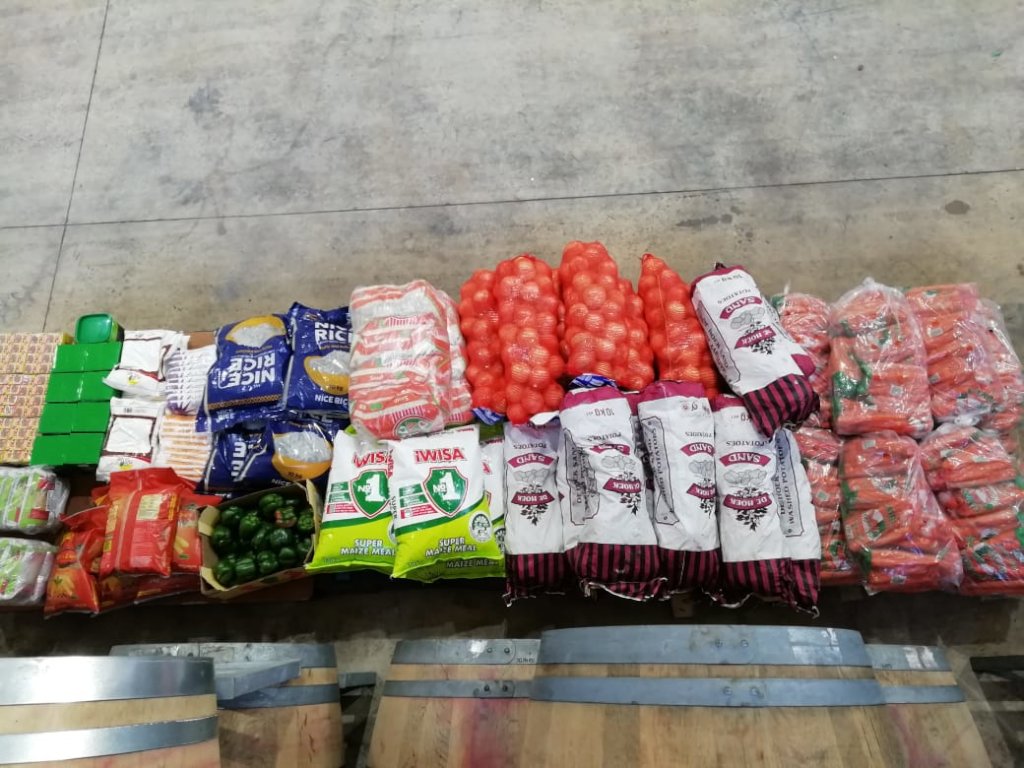 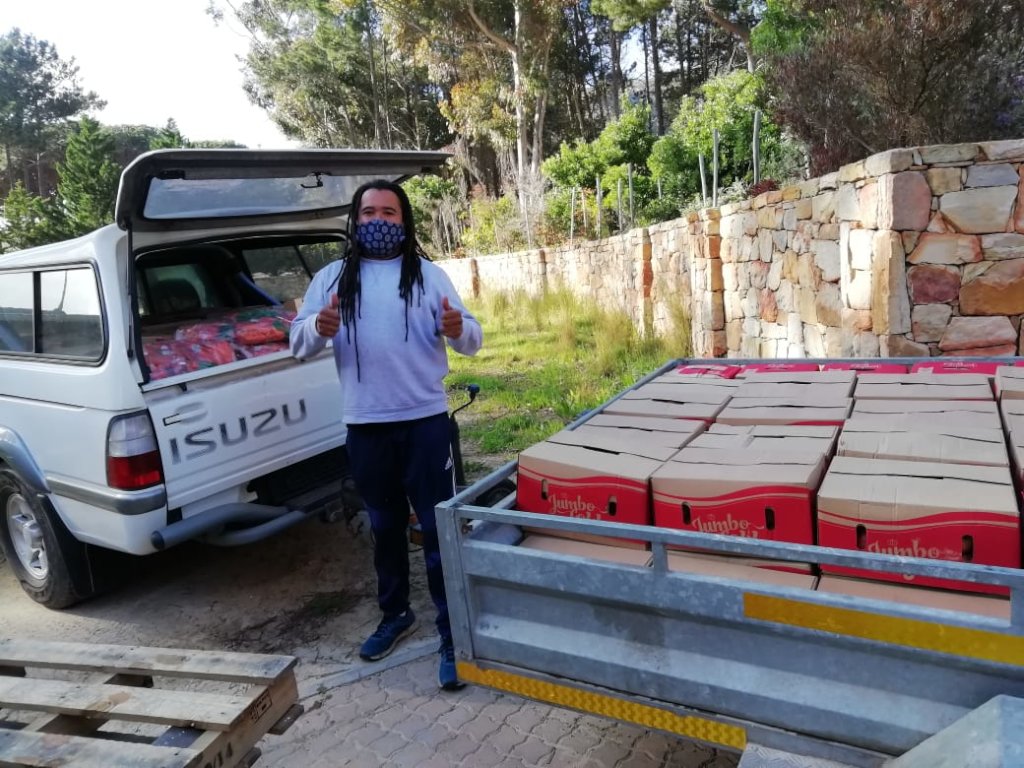 Donating through GlobalGiving is safe, secure, and easy with many payment options to choose from. View other ways to donate
The Headstart Trust has earned this recognition on GlobalGiving:

GlobalGiving
Guarantee
Donate https://www.globalgiving.org/dy/cart/view/gg.html?cmd=addItem&projid=46892&rf=microdata&frequency=ONCE&amount=25
Please Note
WARNING: Javascript is currently disabled or is not available in your browser. GlobalGiving makes extensive use of Javascript and will not function properly with Javascript disabled. Please enable Javascript and refresh this page.