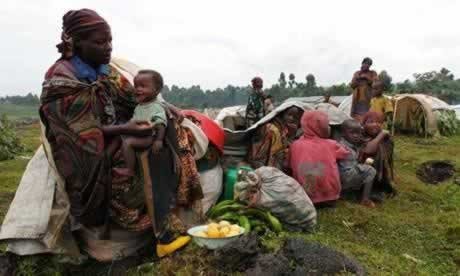 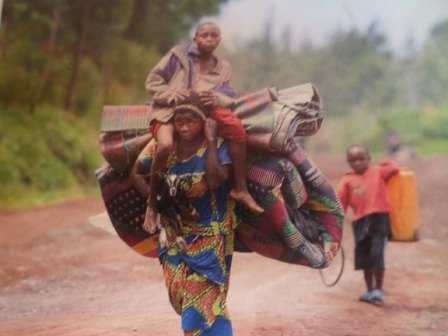 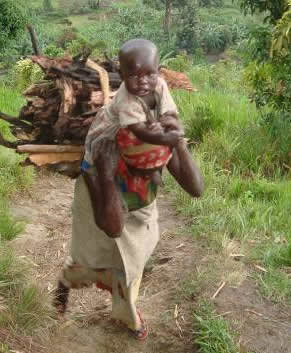 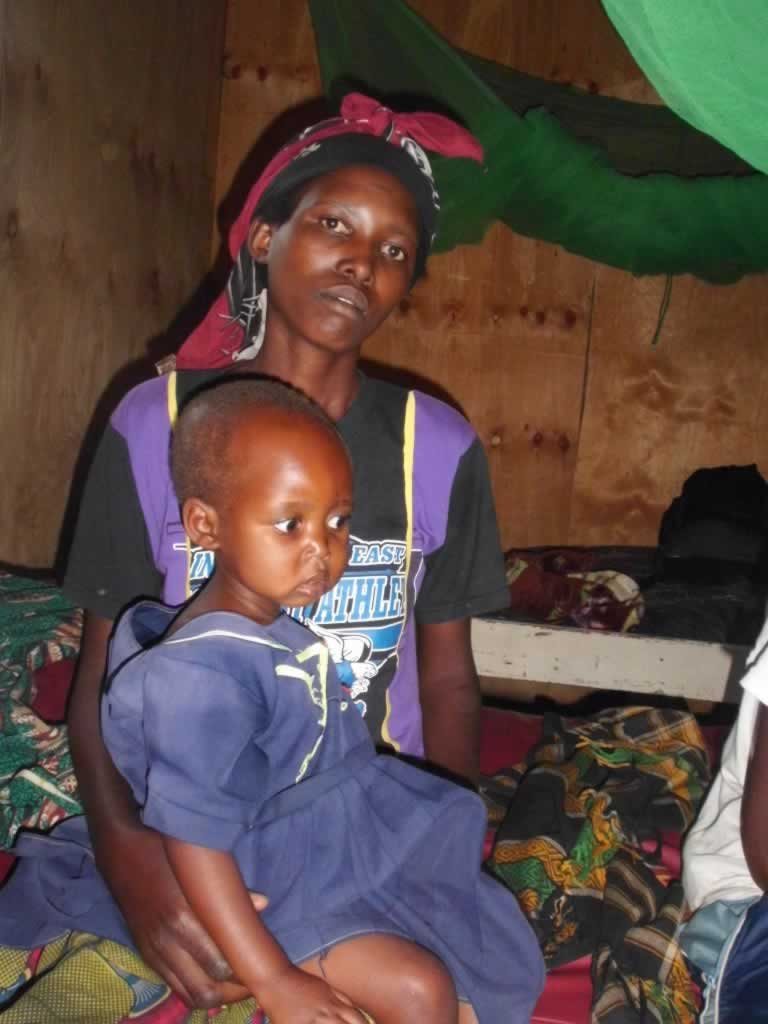 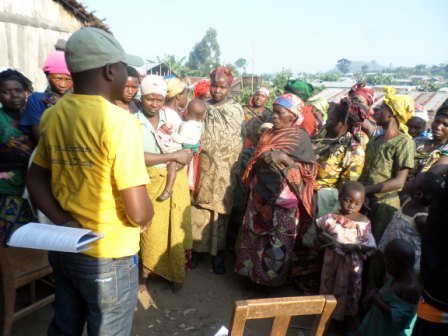 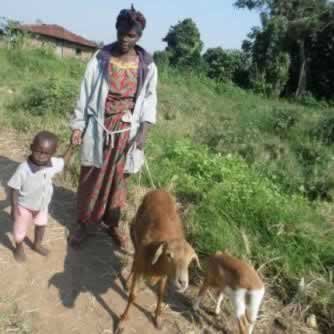 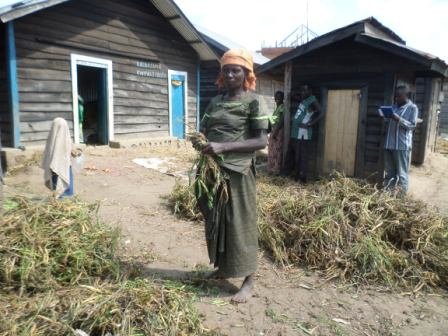 After 20 years of devastating civil war, the project will help 150 widows and single mothers returning in their origin villages of Katsiru, North-Kivu province, Eastern of Congo to launch corn agricultural activities for sovereignty food and income-generating allowing their families get again access to basic needs like food, education and medical care. This marginalized group, most of them victims of raping, will regain confidence by piloting the vulgarization of corn seeds in their community.

Wars that lasted more than two decades have drove Katsiru civilians in an indescribable poverty. International community (MONUSCO) with Congo government forces have wiped out most active armed groups. The displaced who are returning in their villages are at high risk of diseases and hunger as they are not guaranteed basic needs. This project will help 150 widows and single mothers to be self-sufficient by starting agricultural and income-generating activities through Katsiru corn pilot project.

Through the pilot project of corn in Katsiru area, 150 widows and single mothers who are piloting the project have received training to new corn agricultural techniques to increase production. They are playing a leadership role by participating in vulgarization of the corn seeds in their community estimated at 35000 people. The income-generating activities allow widows and single mothers families to be self-sufficient and therefore be able to feed their children and send them again to school.

The Katsiru pilot project will help to train and educate 150 widows and single mothers in new agricultural techniques to increase corn production, principal income-generating activity in the Katsiru area. It will allow them and their children to be self-sufficient and to improve their health and well-being. The major role of piloting this project and the vulgarization of corn seeds in their community will help them rebuild their confidence and restore their dignity in their community.

Find another project in Congo, Democratic Republic of the or in Economic Development that needs your help.
Find a Project

GlobalGiving
Guarantee
Donate https://www.globalgiving.org/dy/cart/view/gg.html?cmd=addItem&projid=17209&rf=microdata&frequency=ONCE&amount=25
Please Note
WARNING: Javascript is currently disabled or is not available in your browser. GlobalGiving makes extensive use of Javascript and will not function properly with Javascript disabled. Please enable Javascript and refresh this page.