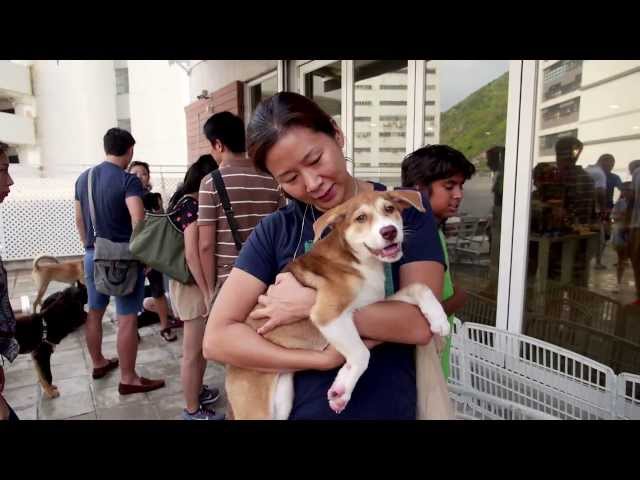 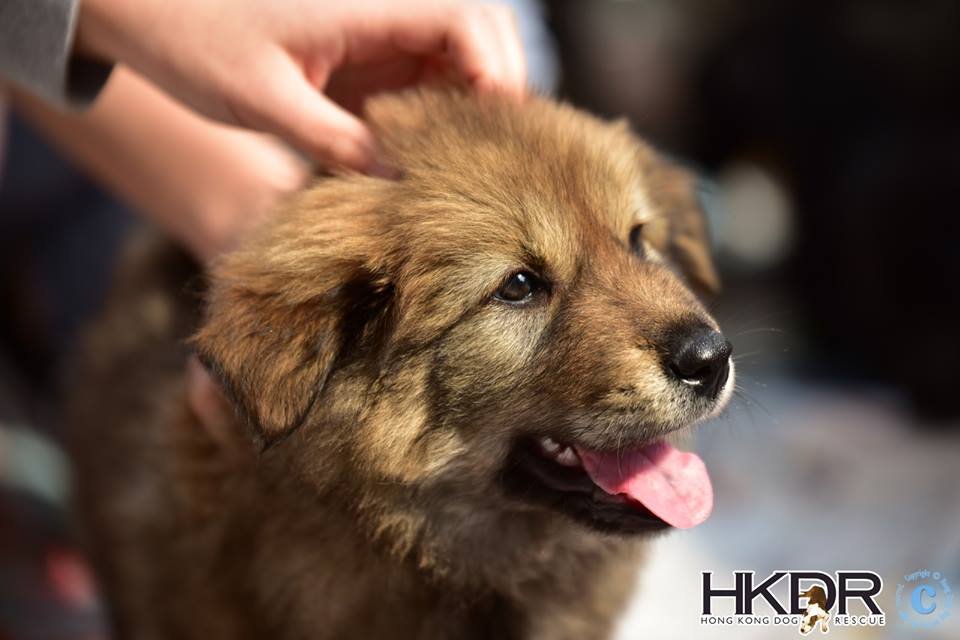 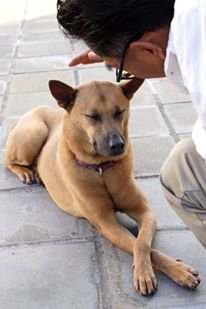 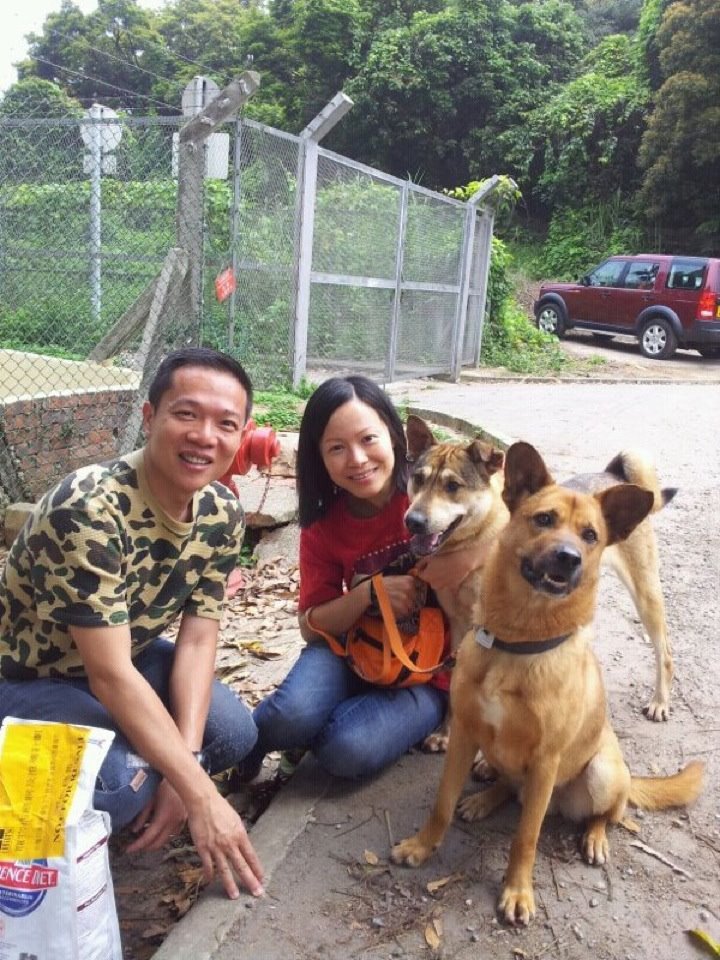 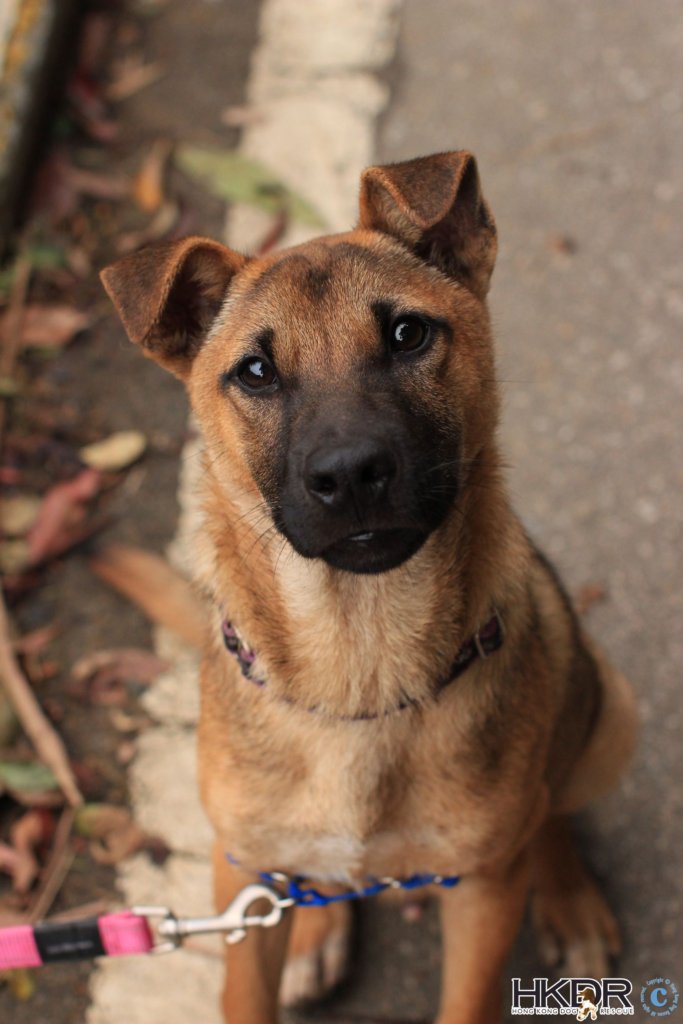 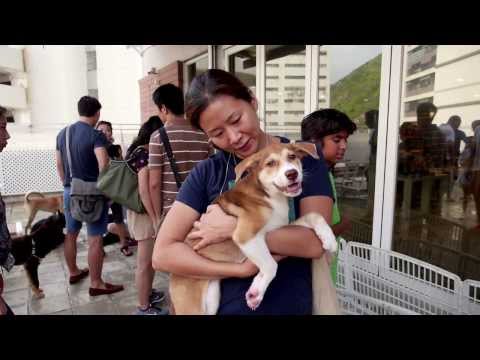 Looking ahead to the autumn 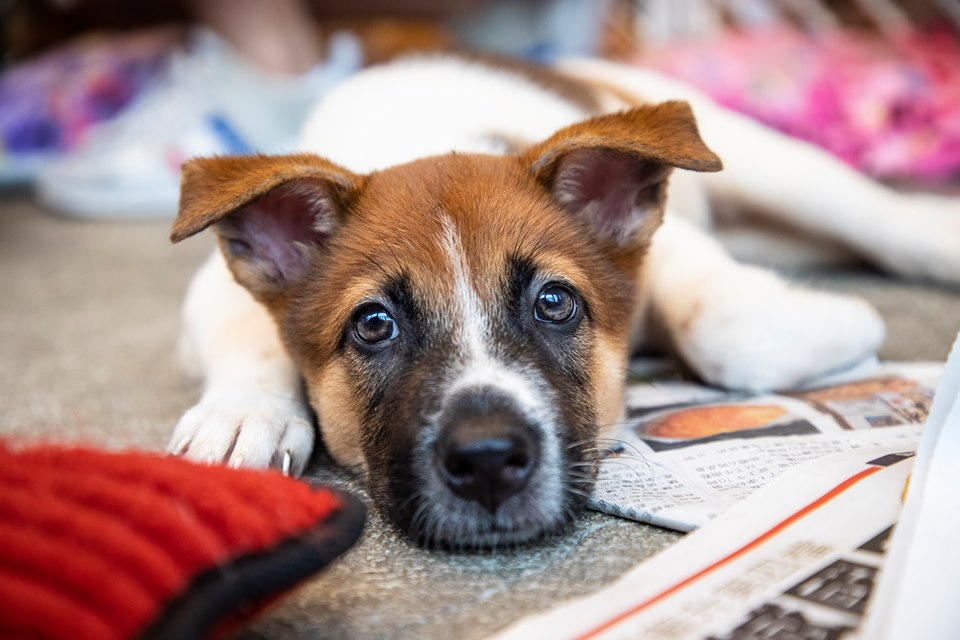 We have quite a few slightly older puppies who miss out on adoption events if the weather means they can't be outside, and one of them was chosen today from the Homing Centre today.  Salad has been with us for some time, during the awful outbreak of disease which meant all puppies needed to be quarantined.  Once things had settled we had those in Salad's group tested for any signs of the distemper virus, and happily all were negative so we could safely let them mix, and be put up for adoption 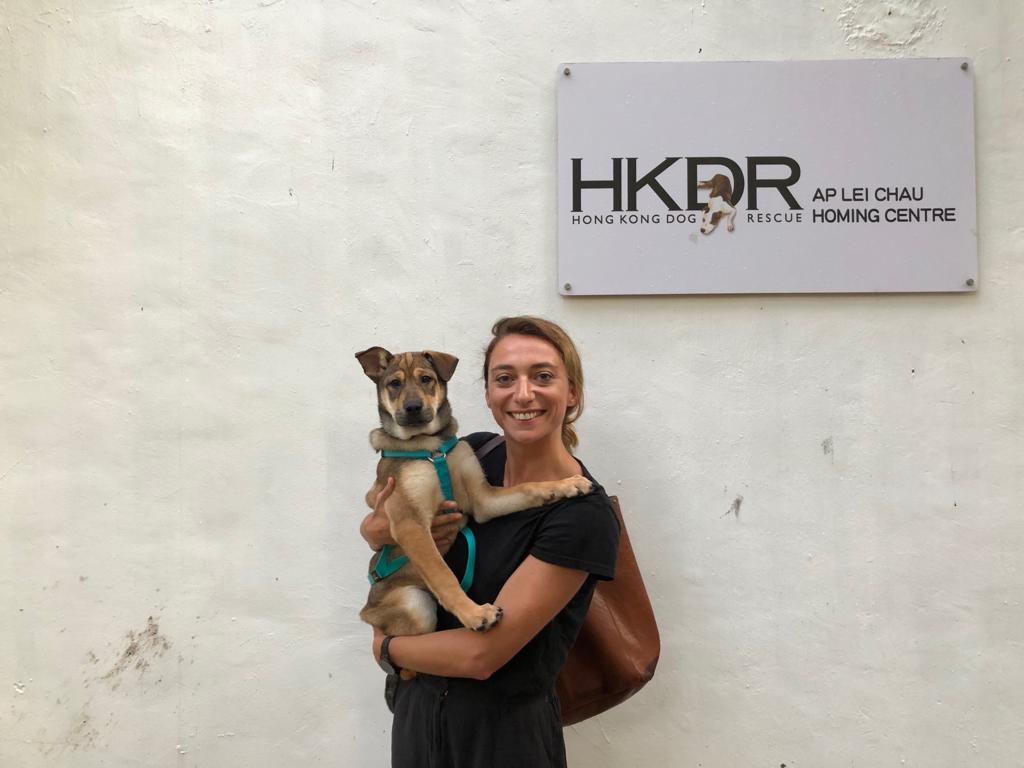 I can hardly believe it will be September on Sunday as the months have sped by and it's almost autumn.  It's been a good year for adoptions so far, although never high enough to make a dent in the number of dogs we have to look after, especially at our Tai Po Homing Centre.   There are so many that I'm convinced will be with us for just a short time before being adopted, but I'm wrong too often.  Timing and luck are everything in the game of life, as well as just being in the right place at the right time. 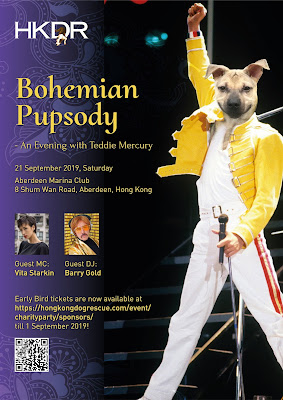 As you'll know if you follow us on social media, September means the beginning of the fundraising season, and unfortunately due to the current upheavals in Hong Kong we won't be able to hold our traditional Peak to Fong event in November.  We're looking at alternative venues that aren't public areas, but for now we're concentrating on "Bohemian Pupsody" which is taking place at the Aberdeen Marina Club on Saturday 21st September, with guest hosts Vita Starkin and DJ Barry Gold.

These fundraising events are hugely important to us and we're obviously extremely disappointed that the biggest one of all won't be happening, at least in the form of the walk from the Peak to Lan Kwai Fong.  That means we're relying more than ever on the one big evening event that will be taking place, and asking that you help by donating prizes for the auctions, or even better by buying tickets and being there on the night to show your support.

The Earlybird discount runs until 1st September, so you have the rest of the week to get your friends together to make up a table.
Please visit our website https://hongkongdogrescue.com/event/charityparty/sponsors/ for all details, including ticket purchase.

Donating through GlobalGiving is safe, secure, and easy with many payment options to choose from. View other ways to donate
Hong Kong Dog Rescue has earned this recognition on GlobalGiving: