Establishing a Recycling Centre in Mexico 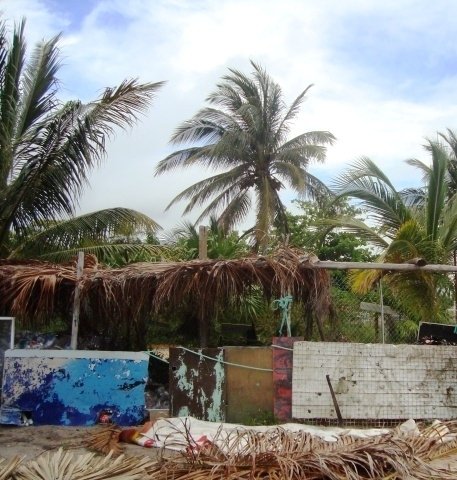 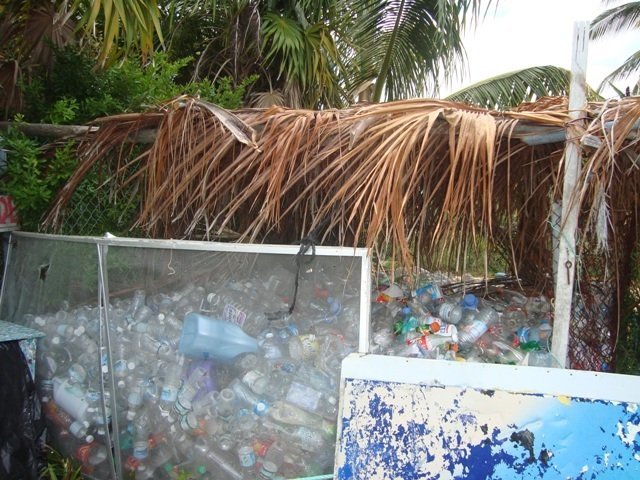 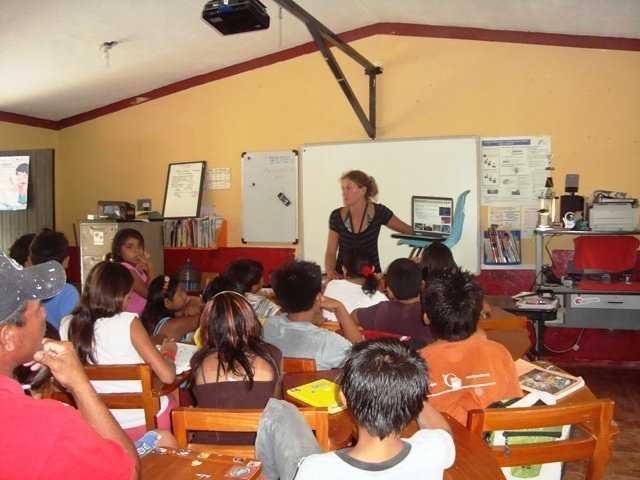 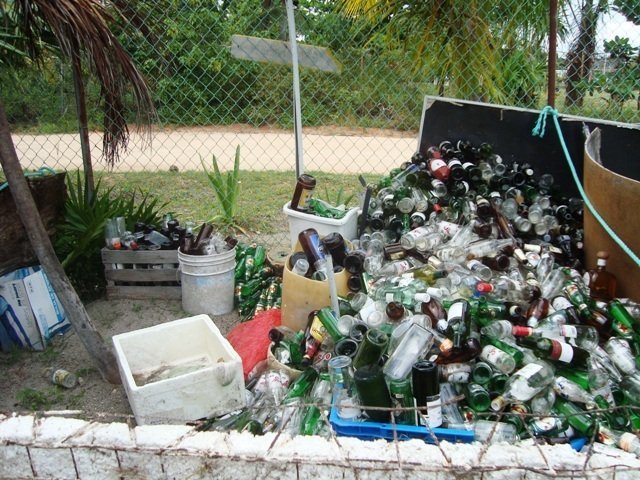 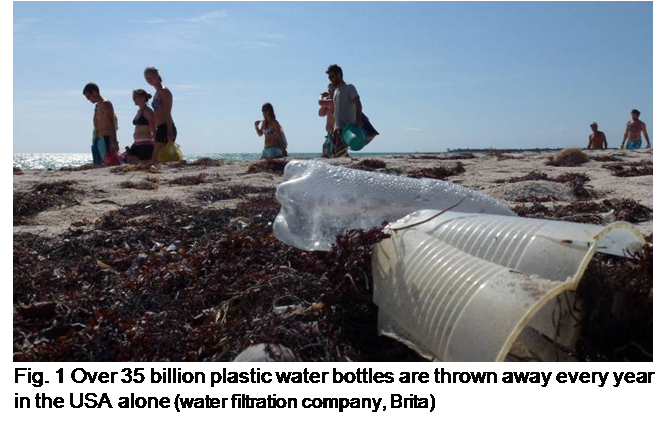 Every week, Staff and volunteers in Pez Maya, Mexico clean two hundred meters of beach on the stretch of coastline we live by. Over the course of twelve weeks we clean a transect of about two km in length and the amount of rubbish that we collect is quite simply staggering.

The vast majority of this rubbish is plastic; unsurprising considering that it is estimated that about 90% of all rubbish in the oceans is plastic.

In 1950, when plastic became “mainstream” approximately 50 million tons were introduced into public circulation. In 2008, to sustain our disposable lifestyle approximately 245 million tons were produced, the majority of which could be found in products intended to be thrown away. It is worth remembering that plastic does not decompose and that the original 50 million tons produced in 1950, as well as every piece of plastic produced since, are still with us in one form or another. In the last ten years we have produced more plastic than we produced in the whole of the 20th century.

This plastic, for the most part, finds its way to the ocean where the pieces break down into smaller and smaller particles causing problems including but not limited to:

Plastics absorb chemicals (most commonly POPs) from the surrounding water resulting in absorbed concentrations which are orders of magnitude above the levels in the surrounding water. If the plastics are washed up on the beach the chemicals are leached by the action of sun and rain allowing the chemicals to run back into the sea at elevated levels where they are directly introduced to coral reefs resulting in bleaching and high incidence of coral disease.

If the plastics are ingested by an organism the toxins collect in its tissue, not necessarily causing death but being passed up the food chain as each organism is preyed on in turn. Ingestion by humans of the contaminated flesh of these organisms has been linked to cancer, altered immune systems and developmental problems in children.

So back to where we started, Volunteers and Staff collecting plastic and other pollutants from the beach.

When we first began using the method from The Ocean Conservancy at the end of 2011 we collected, in 12 weeks from 2 km of beach, 580 kg of non-recyclable waste (including nearly 4000 plastic bottle caps), and 65kg that was recyclable- this was the first time that we had completed the new 2km transect and so we expected to take a lot of rubbish off the sand. At the start of 2012 in the first 12 weeks we collected approx. 450 kg of non-recyclable waste and again approx. another 10% that was recyclable. Then with the start of the storm season came the plastic…

After collating all of the data from the most recent transect, in the last twelve weeks we have collected 1113 kg of rubbish, over a tone. From a beach that had been completely cleared twice previously in the last 5 months.

This is not a local problem, this is happening on every beach in the world. Please, if you can’t get to a beach to clean up the rubbish, contribute by not creating the rubbish in the first place, think about the items that you are using, refill your plastic water bottles, try not to use plastic bags or other ‘disposable’ items and please, pass the message on. 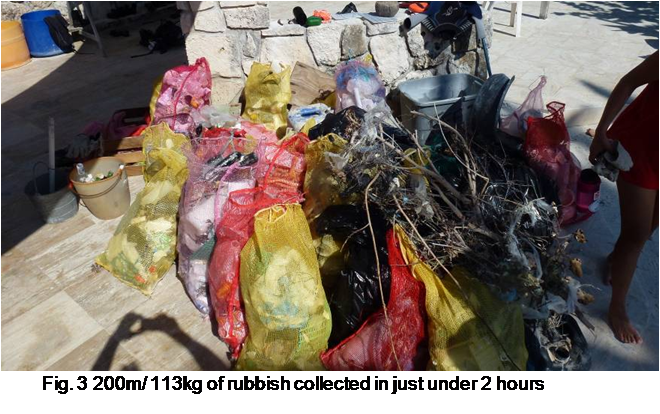 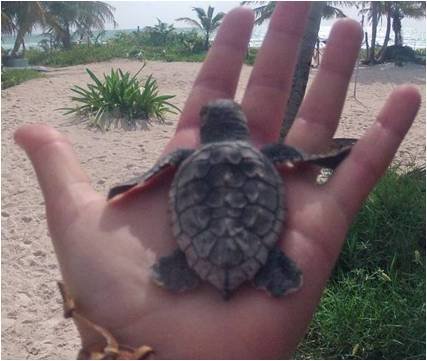 Provide Micro-Loans to Entrepreneurs in Africa
Find a Project

GlobalGiving
Guarantee
Donate https://www.globalgiving.org/dy/cart/view/gg.html?cmd=addItem&projid=5673&rf=microdata&frequency=ONCE&amount=25
Please Note
WARNING: Javascript is currently disabled or is not available in your browser. GlobalGiving makes extensive use of Javascript and will not function properly with Javascript disabled. Please enable Javascript and refresh this page.