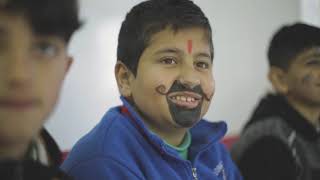 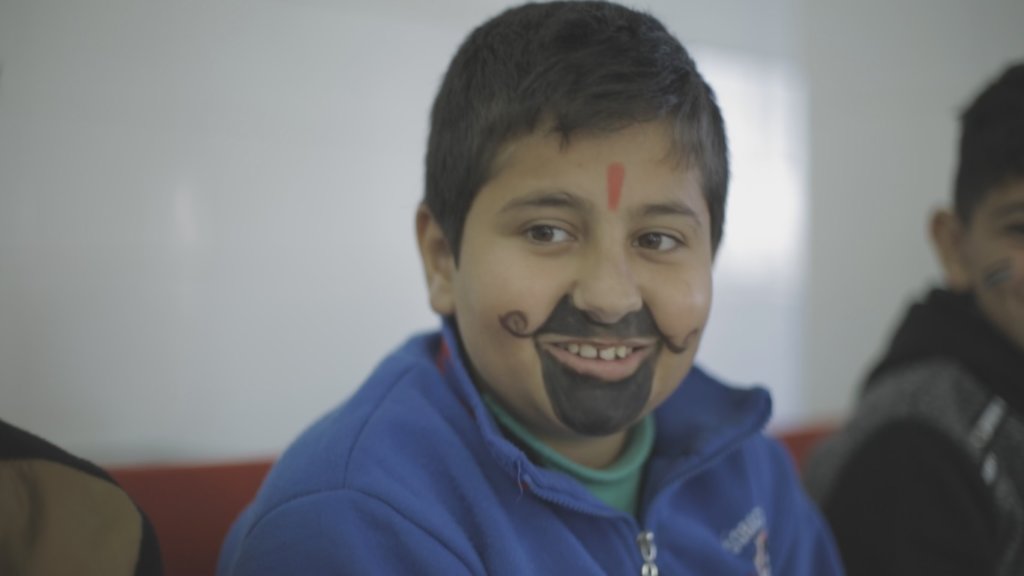 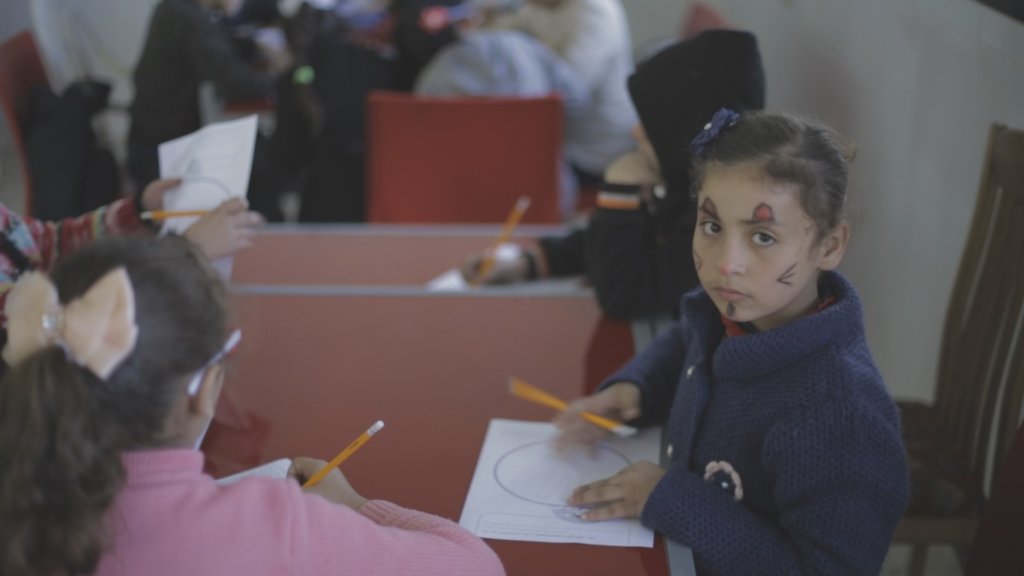 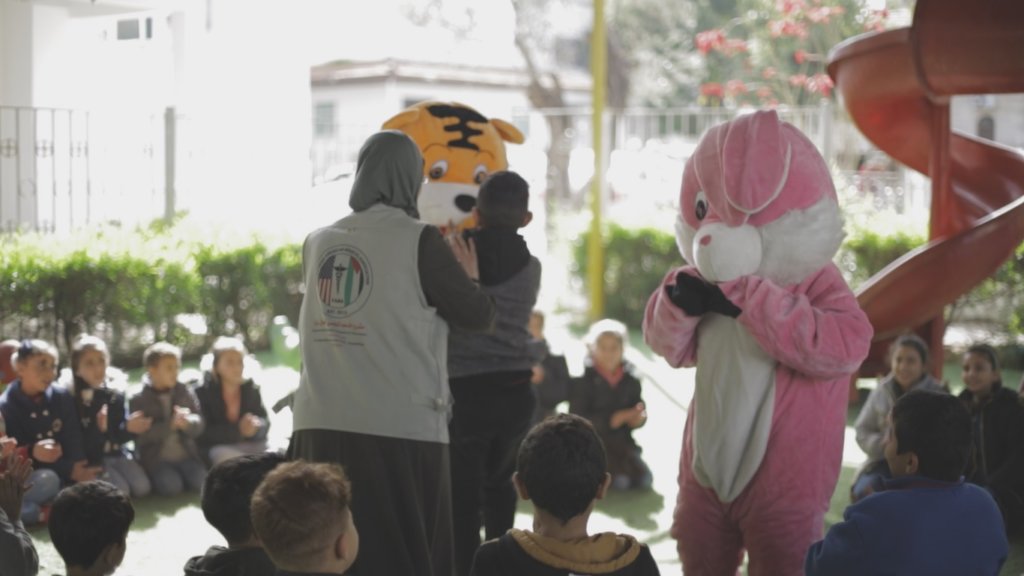 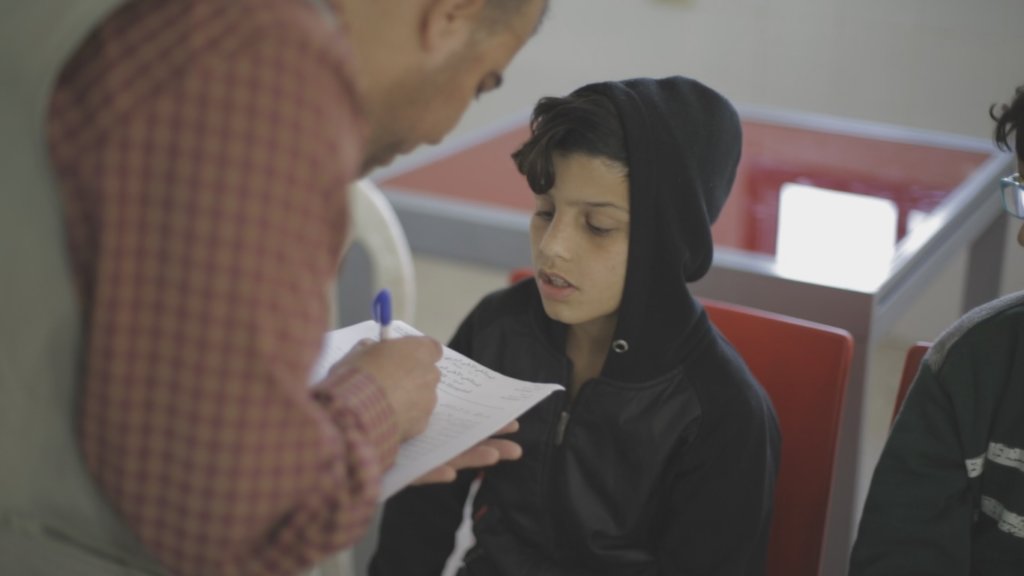 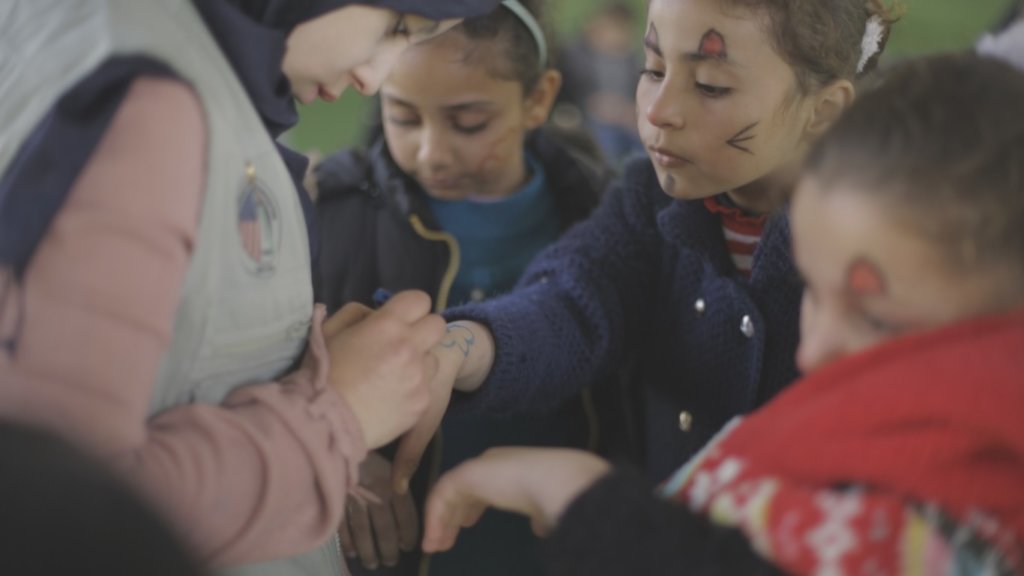 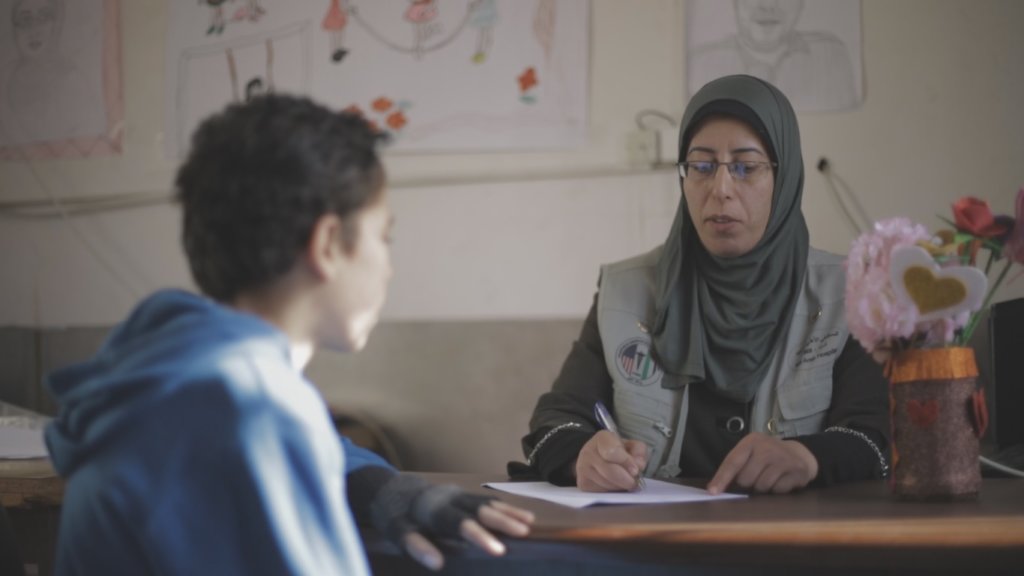 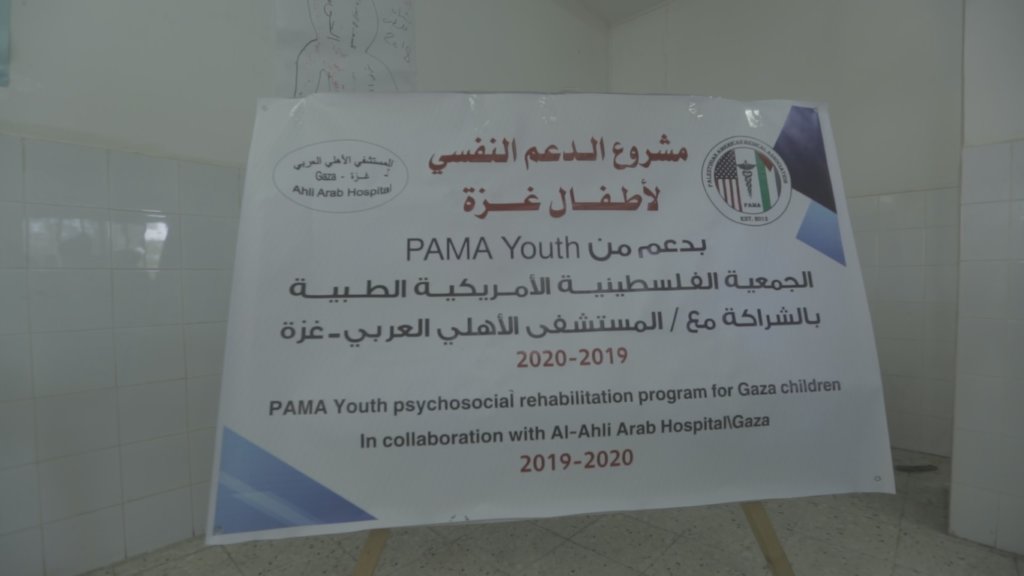 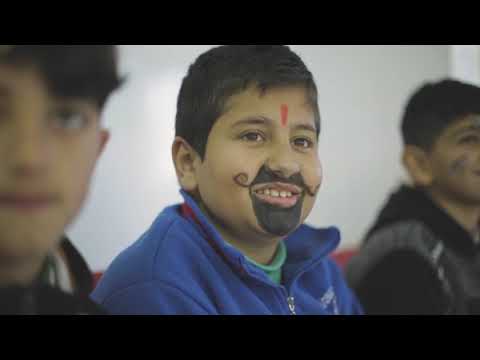 Attached is the requested report. We attempted to submit multiple times before the deadline, but submission failed and we contacted customer support to resolve this matter. Please accept our submission and attached report

Al Ahli Arab Hospital, Gaza City Part of the Episcopal Diocese of Jerusalem A diocese of the worldwide Anglican Communion

The children of Gaza are confronted with considerable amounts of violence in their daily lives. Since the outbreak of the Second Intifada in 2000, intensified violence coupled with an extreme  decline in freedom and severe economic depression has affected the majority of people, especially women, children and adolescents. Children born into this environment are exhibiting psychosocial and behavioral problems. The steady exposure to violence coupled with poverty has led to various kinds of psychosocial and behavioral problems that develop into mental health diseases such as depression, anxiety, and PTSD. The exhibited behavioral symptoms include poor arousal, poor concentration, and poor attention, outbursts of anger and/or            irritability, poor academic achievement, and withdrawal. These symptoms are the precursors to mental health disease. If not addressed, the mental health of the children of Gaza will greatly affect the society’s future. This program is developed and implemented by the Al-Ahli Hospital (AAH) in Gaza, part of the Episcopal Diocese of Jerusalem, as it pertains to the organization’s  vision to provide the finest medical care possible under the most adverse circumstances to the marginalized and vulnerable. The psychosocial intervention program aims to help children cope positively with stressor events and promote the well-being of traumatized children and their mothers.

Please feel free to contact me if you have any questions or clarifications.

Sent from Mail for Windows 10

"Psychological Support for..." - Next »
Comments: 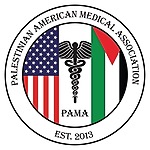 Donating through GlobalGiving is safe, secure, and easy with many payment options to choose from. View other ways to donate
Palestinian American Medical Association has earned this recognition on GlobalGiving:

GlobalGiving
Guarantee
Donate https://www.globalgiving.org/dy/cart/view/gg.html?cmd=addItem&projid=44100&rf=microdata&frequency=ONCE&amount=25
Please Note
WARNING: Javascript is currently disabled or is not available in your browser. GlobalGiving makes extensive use of Javascript and will not function properly with Javascript disabled. Please enable Javascript and refresh this page.