by Hawaii Women in Filmmaking 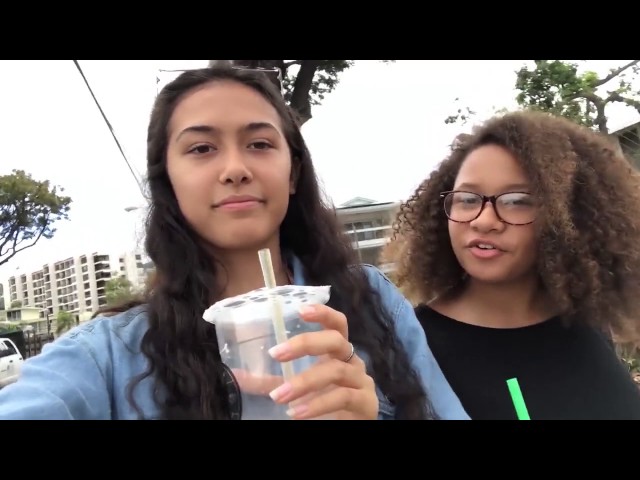 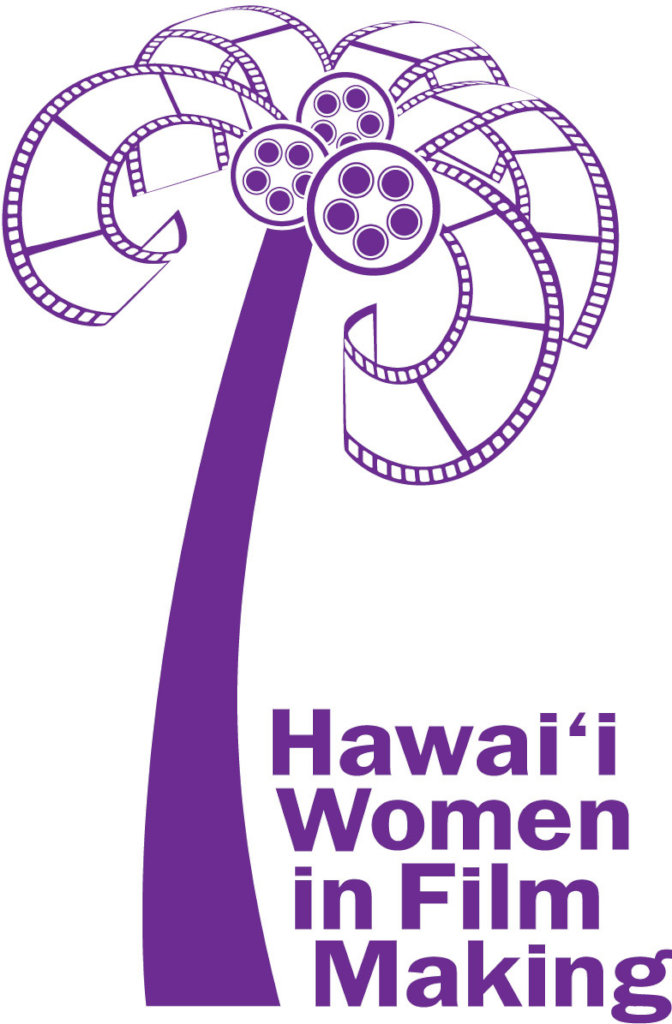 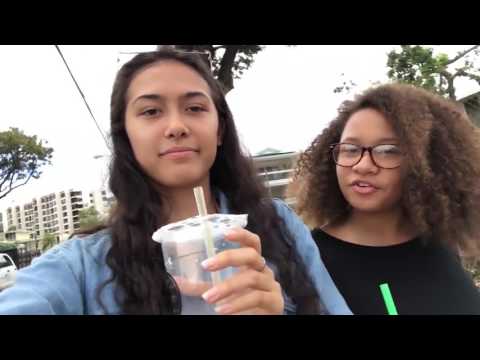 Most of mainstream media continues to fail our girls, severely limiting their hopes and aspirations. The Reel Camps for Girls in Honolulu are intensive filmmaking and media literacy programs where girls learn about the skills and tools of filmmaking, unleash their creativity, build confidence, and initiate a long-term individual transformational journey from passive recipients of content that others create, to active creators and makers of their own stories.

In 2016, women comprised 17% of all directors, writers, producers, executive producers, editors, and cinematographers working on the top 250 domestic grossing films. This data provides insights on media's portrayal of women and girls in severely limited roles in society. In Film and Television female characters are still sidelined, stereotyped and sexualized.

Our proposed camps provide girls and young women with the tools to redress gender inequity behind-the-scene and pave the way to alternative ways of being and doing in film, as in everyday life. By increasing the number of girls behind the camera, girls take control of the media production process and level-as well as widen-the playing field and create stories that reflect their unique experiences.

GlobalGiving
Guarantee
Donate https://www.globalgiving.org/dy/cart/view/gg.html?cmd=addItem&projid=30974&rf=microdata&frequency=ONCE&amount=25
Please Note
WARNING: Javascript is currently disabled or is not available in your browser. GlobalGiving makes extensive use of Javascript and will not function properly with Javascript disabled. Please enable Javascript and refresh this page.