Reducing the Trauma of Gender Based Violence

by Organized Centre for Empowerment and Advocacy in Nigeria(OCEAN) 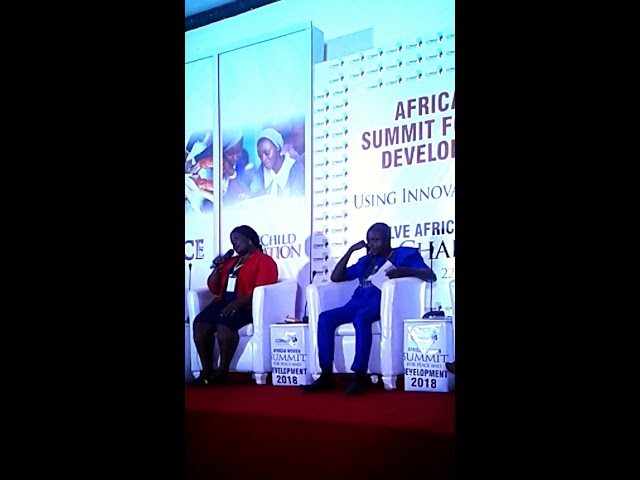 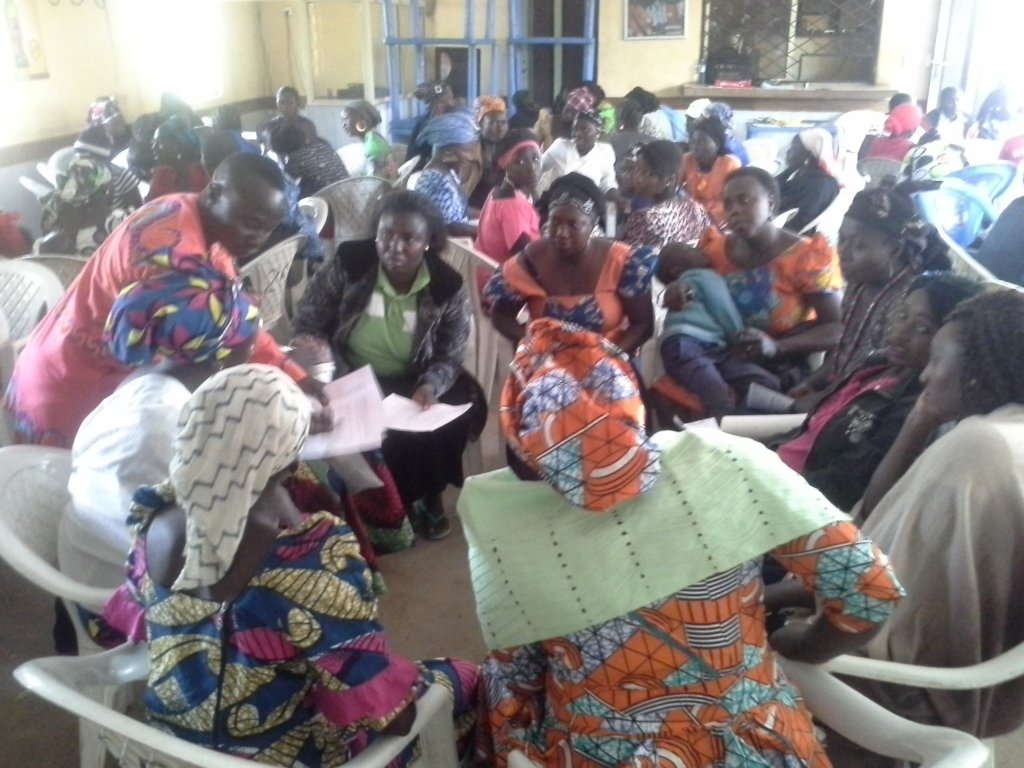 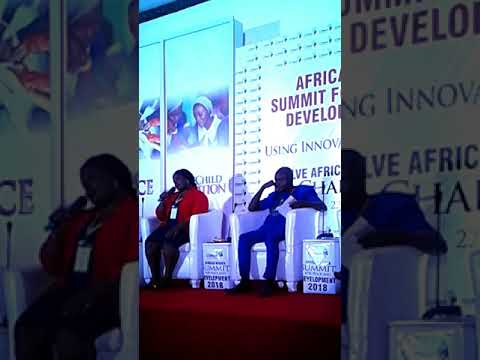 Women are specifically vulnerable to violence given the lack of power they have in the society. The problem is compounded by harmful cultural practices like' female genital mutilation, forced early marriages, forced prostitution, sexual harassment and sexual exploitation. Among the causes of GBV are poverty, traditional believes, some aspects of modernity and the socialization of girls and boys by the society makes victims accept it as norms. GBV limits girls' access, participation, retention.

Gender based violence (GBV) is a serious violation of human rights and a complex problem all over the worldGender-based violence undermines the health, dignity, security and autonomy of its victims, yet it remains shrouded in a culture of silence. Victims of violence can suffer sexual and reproductive health consequences, including forced and unwanted pregnancies, unsafe abortions, traumatic fistula, sexually transmitted infections including HIV, and even death.

The project seeks to empower 200 young women who have been abused and are involved in transnational sex as a means of survival especially the young women who have been exploited by military personnel. Creation of safe space for survivors of gender based violence to access physco social support and basic skills for their livelihood. Provision of food and Non food Items. Training and capacity building to help build their resilience and self esteem

Organized Centre for Empowerment and Advocacy in Nigeria(OCEAN)

GlobalGiving
Guarantee
Donate https://www.globalgiving.org/dy/cart/view/gg.html?cmd=addItem&projid=33069&rf=microdata&frequency=ONCE&amount=25
Please Note
WARNING: Javascript is currently disabled or is not available in your browser. GlobalGiving makes extensive use of Javascript and will not function properly with Javascript disabled. Please enable Javascript and refresh this page.