Training Women and Children in India 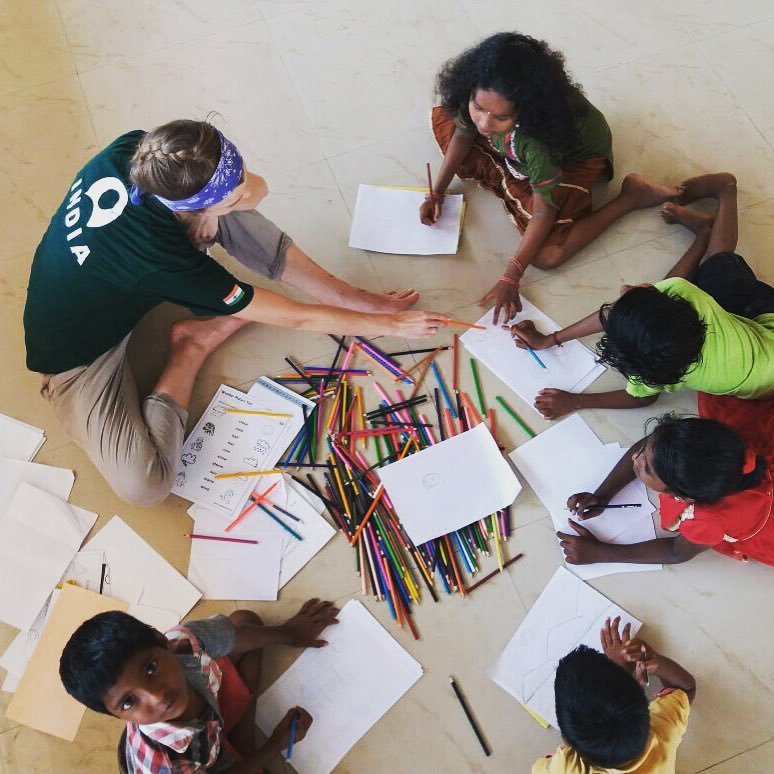 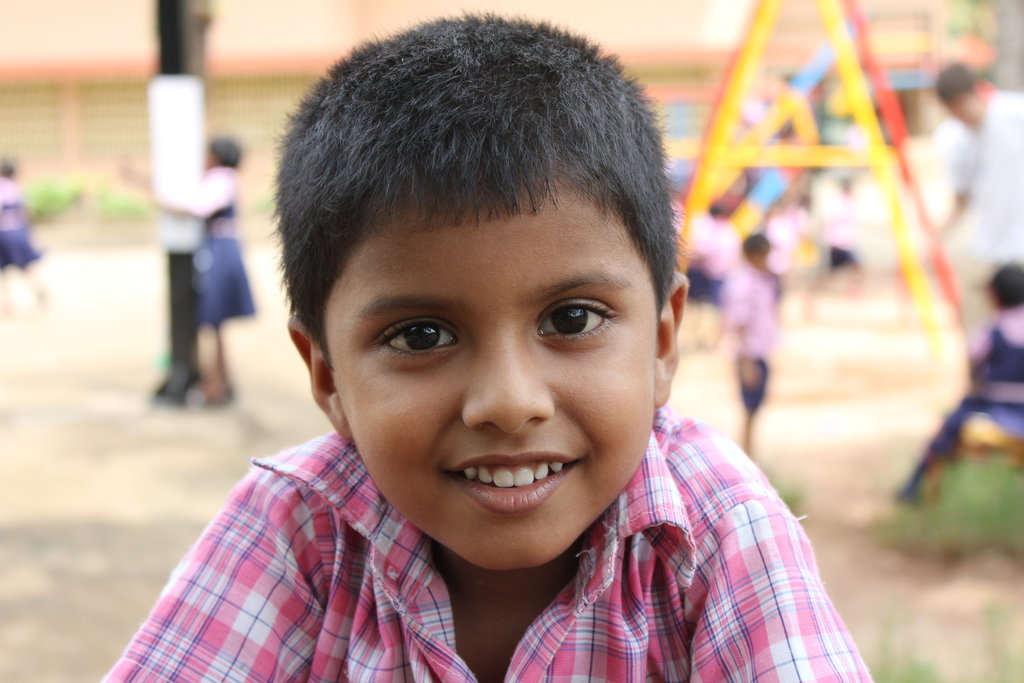 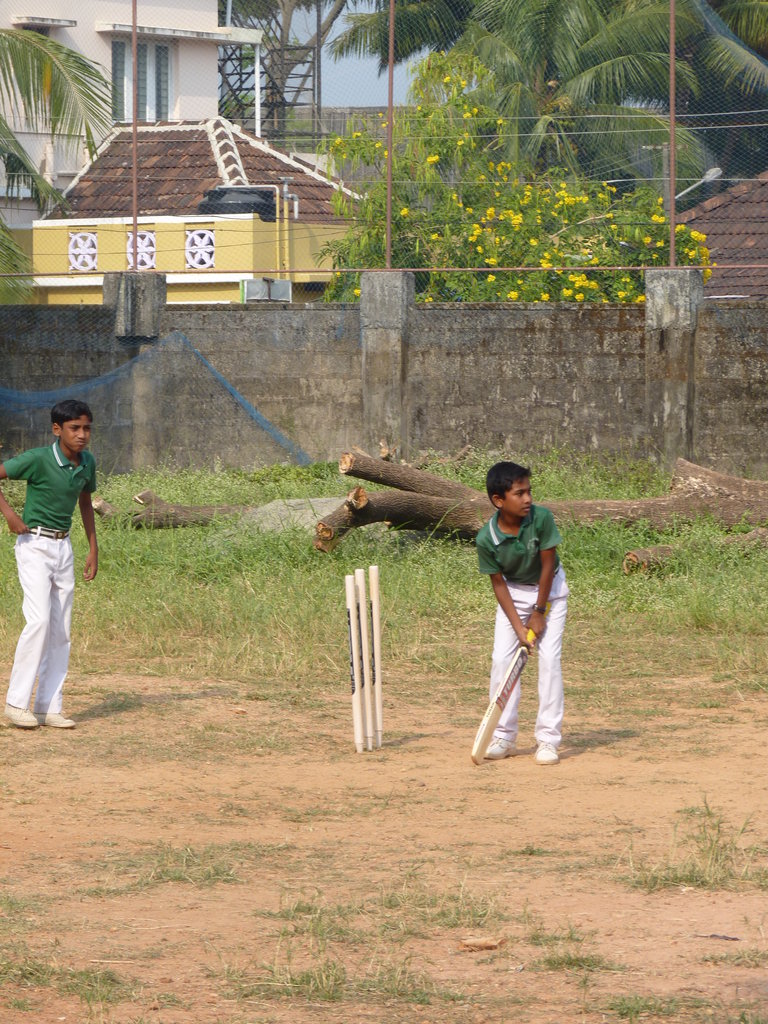 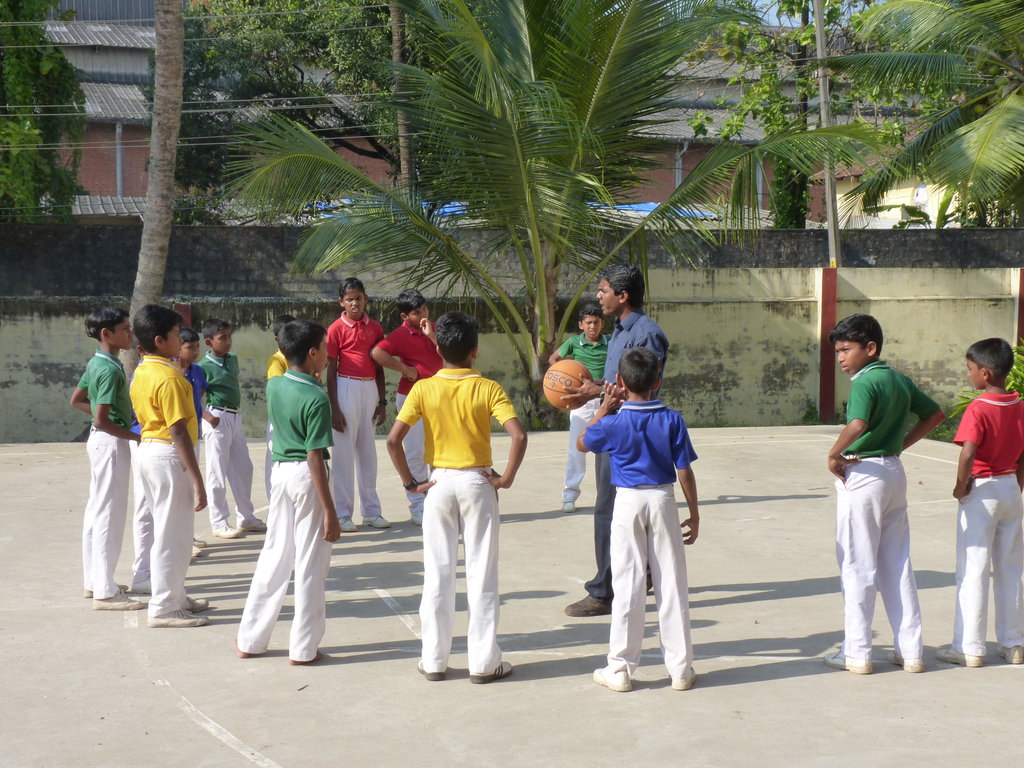 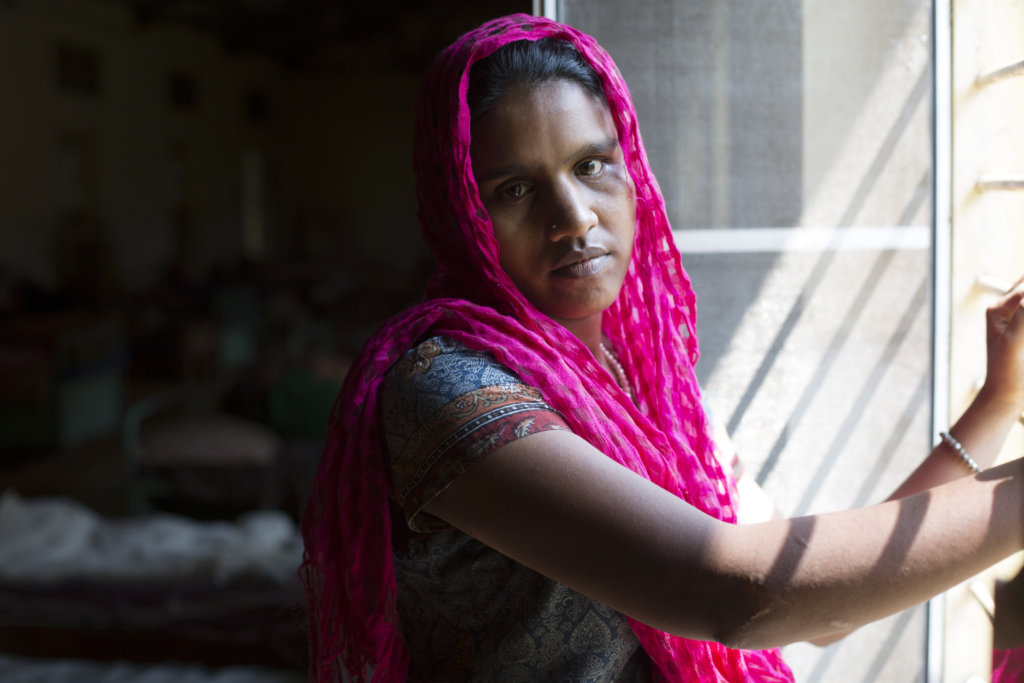 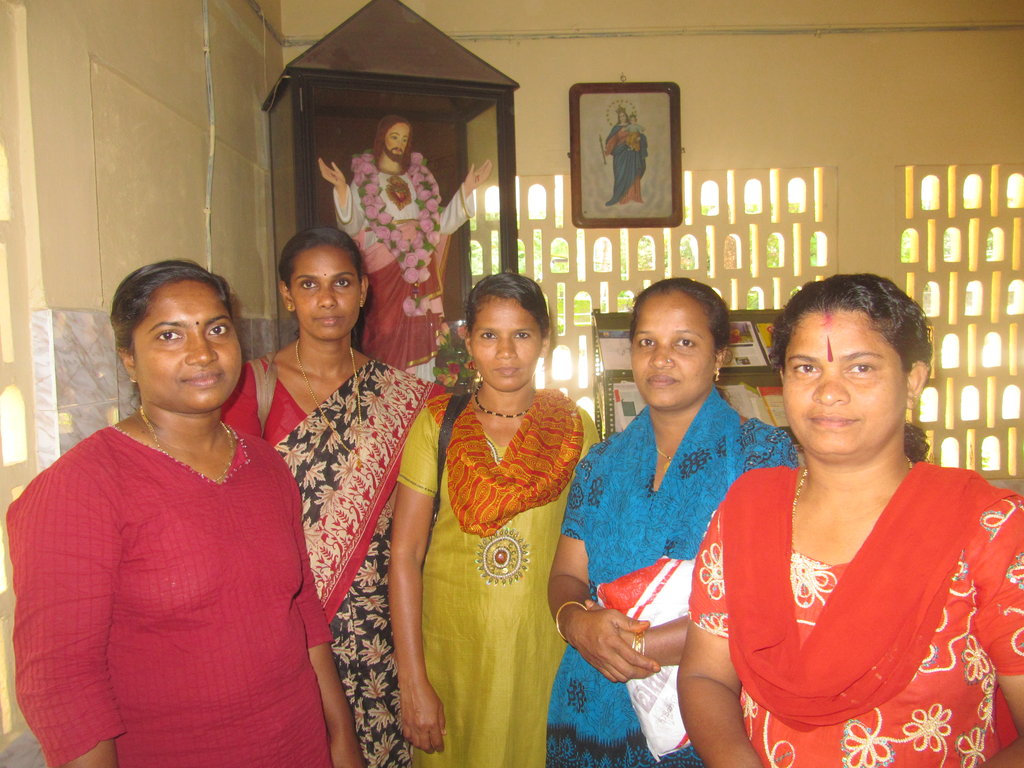 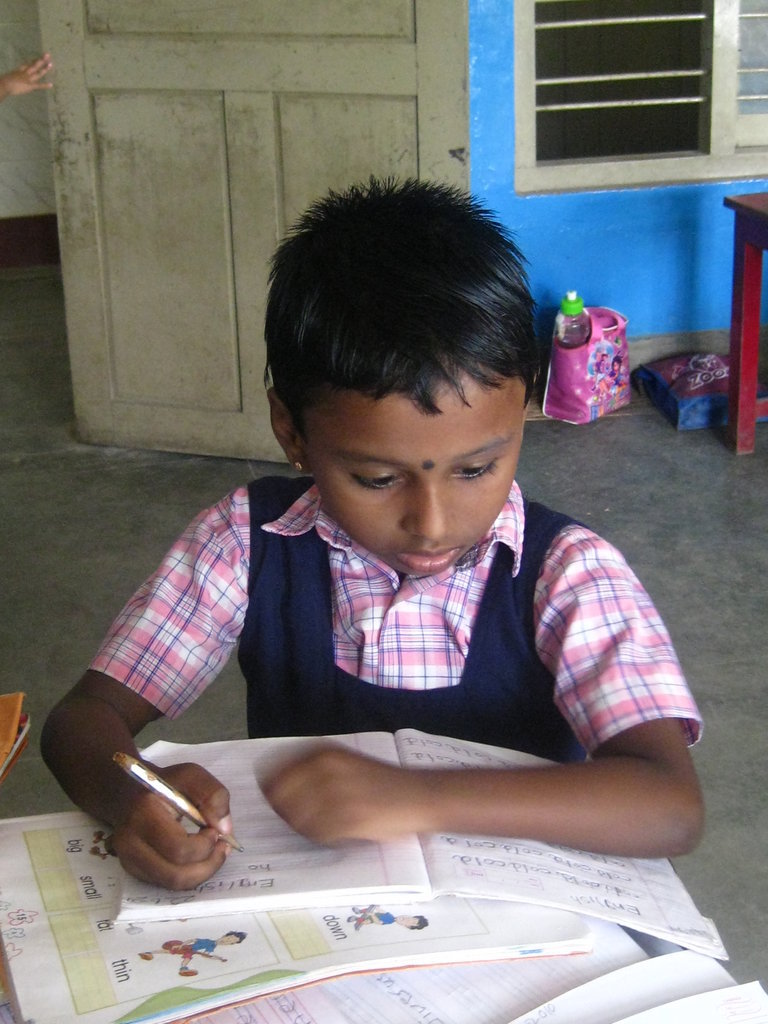 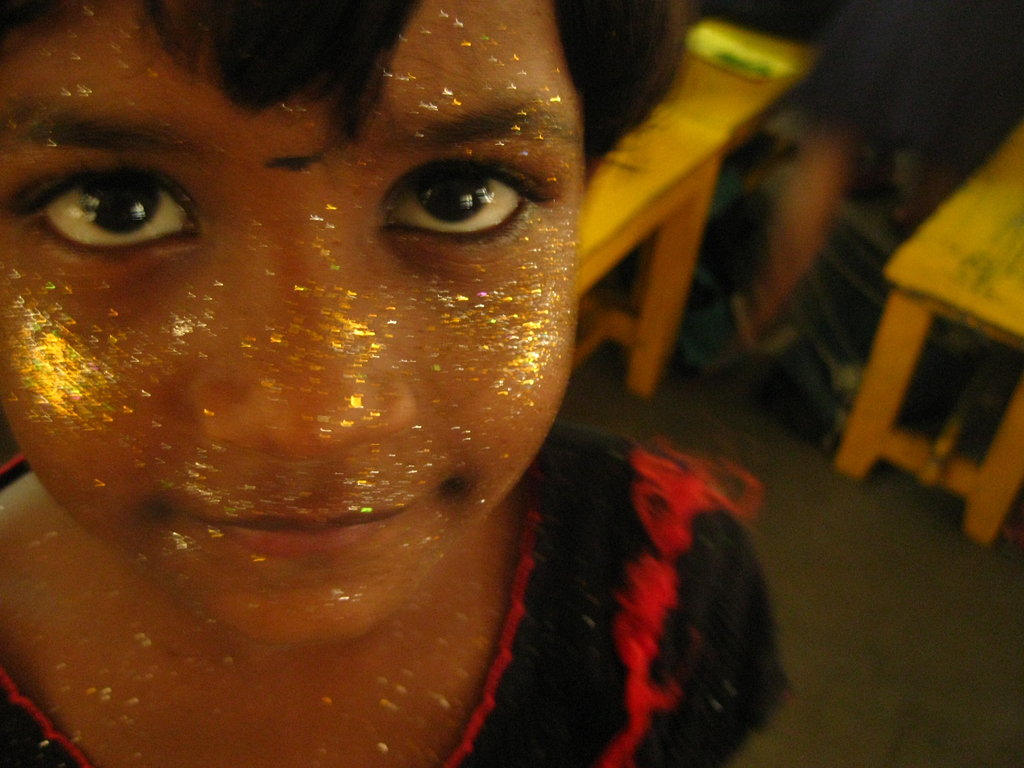 Coach Iain Has His Say! 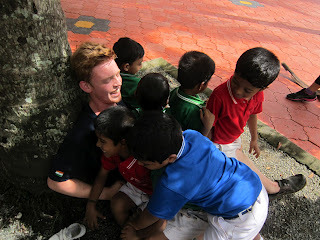 We are lucky enough to have today's update from a current volunteer out in India! This is his passionate account of his adventure...

The first trip to school is really something! For those new to the idea of Tuk-Tuks and Indian traffic it gives a nice introduction and the skill of Jutten the driver will show you it’s all really just organised chaos... The school itself
is completely wonderful with all of the kids greeting you with a beaming grin and a "Good morning Sir." A quick tour familiarises you with the school then it’s on to meeting the kids!

Getting stuck in with the Manipur kids was one of the happiest moments of my life, hands down. I've never met young kids so cheerful, welcoming and downright cheeky! We started our first sports lesson in the blazing sunshine at 9 in the morning, by 5 past I'd already fallen over much to the delight of everyone (volunteers included!). As soon as the warm-up was over and "coach" had recovered from his fall the football began. I found it difficult to believe what I was seeing, the skills exhibited were second only to the enthusiasm everyone was showing. Back home you would have to offer cash rewards to get the whole class involved, whereas here the girls were jumping at every possible opportunity to get stuck in and show up the boys! - It was glorious; the passion for sport and the simple fun of it all was exhilarating. From that moment on there was no doubt I had come to the right place!

My days thereafter consisted of an early lesson with the Manipur kids and then onto a regular schedule with the various classes of Auxilium school. With the help of "Coach" the permanent PT teacher and best man in the universe we led a variety of classes throughout the day. I should explain, coach is fantastic not only for the simply ASTONISHING amount of ear hair he has going on (soon to connect with the moustache I'm certain) but also for his way with the kids and the volunteers. A simply fantastic gent with endless stories about his time as coach of the Oman football team and years in the Navy. Not to mention the man has met the pope... twice!

Sports tuition was another important part of the project. Every morning I was met at the gate by the ever eager Shijon and friends who were itching to get started. We covered a range of topics and sports throughout my time there. From dismissing the idea that a "Sharja Shake" consisting of ice-cream, syrup, cherries and cashew nuts was a "health food". To working on a zonal defence in basketball. It was a pleasure to teach and then watch as tactics you'd worked on that morning were secretly deployed on the court at lunchtime. However don't be under the impression that its all work and no play. More often than not you find yourself right in the middle of it to even the teams, or providing an extra fielder in a highly competitive game of football-cricket! The fun isn't limited to within school hours either. As part of team GVI you become one big family from day one. At the weekends you get the chance to explore outside Fort Kochi and experience more of the magic of Kerala. Munnar, Varkala and the back waters were just a fraction of what we saw and each provided endless laughs and experiences I would doubt many will forget. My personal favourite was our team outing to go snorkelling and kayaking in a quarry not far from Ernakulam. We spent the day swimming around in the dazzling sunshine with no-one else in sight. The scuba-cochin guys were brilliant and made sure no-one drowned. Like the old saying goes "It’s all fun and games until somebody loses a fin..."

All in all, this has been the best way imaginable to spend my time in India. I've met some of the kindest and well meaning people teachers, tuk-tuk drivers and volunteers alike and I really can't imagine going back to the UK. The entire thing has been so well run, managed and generally flawless (other than a little scooter mishap) it almost beggars belief. If anyone reading this is considering some time out here do it, JUST DO IT. It’s for the kids! And also from a selfish perspective it’s for you too. There is no better way to spend some time away!!

GlobalGiving
Guarantee
Donate https://www.globalgiving.org/dy/cart/view/gg.html?cmd=addItem&projid=5828&rf=microdata&frequency=ONCE&amount=25
Please Note
WARNING: Javascript is currently disabled or is not available in your browser. GlobalGiving makes extensive use of Javascript and will not function properly with Javascript disabled. Please enable Javascript and refresh this page.