Training and Supplies for Health Workers in Nepal 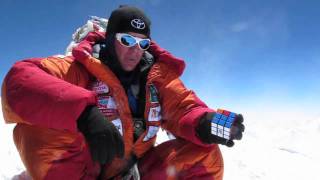 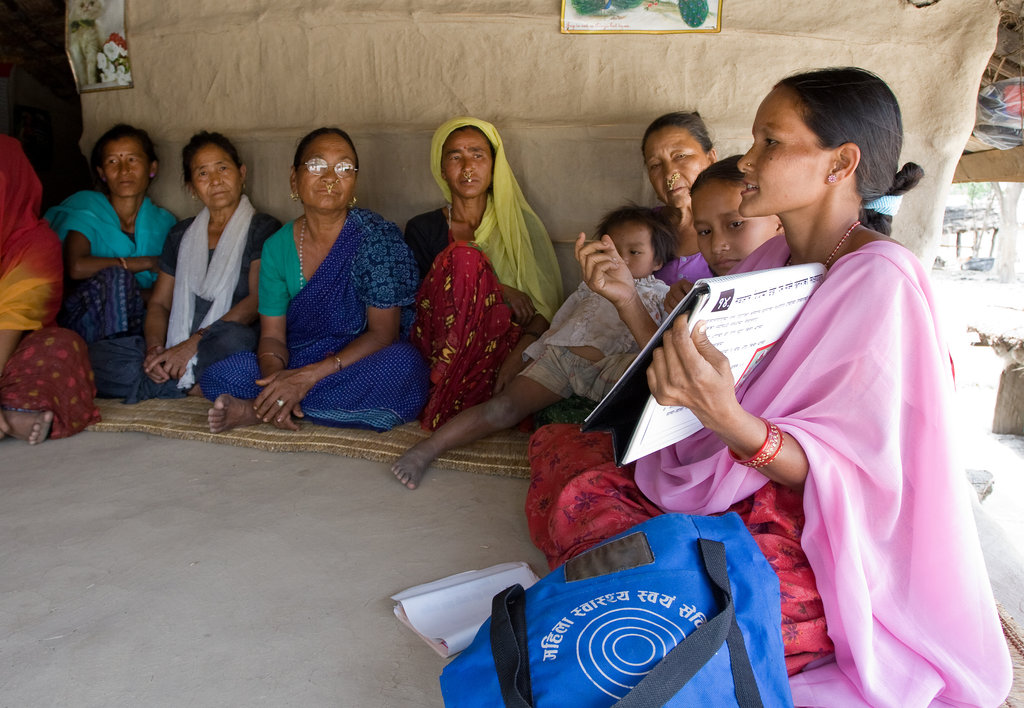 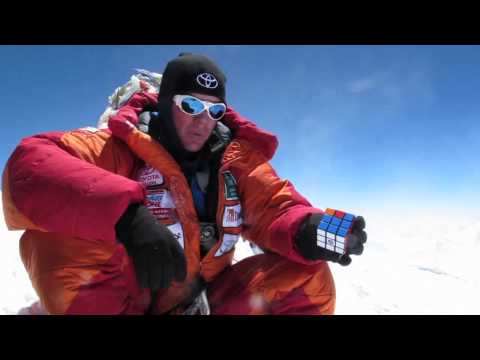 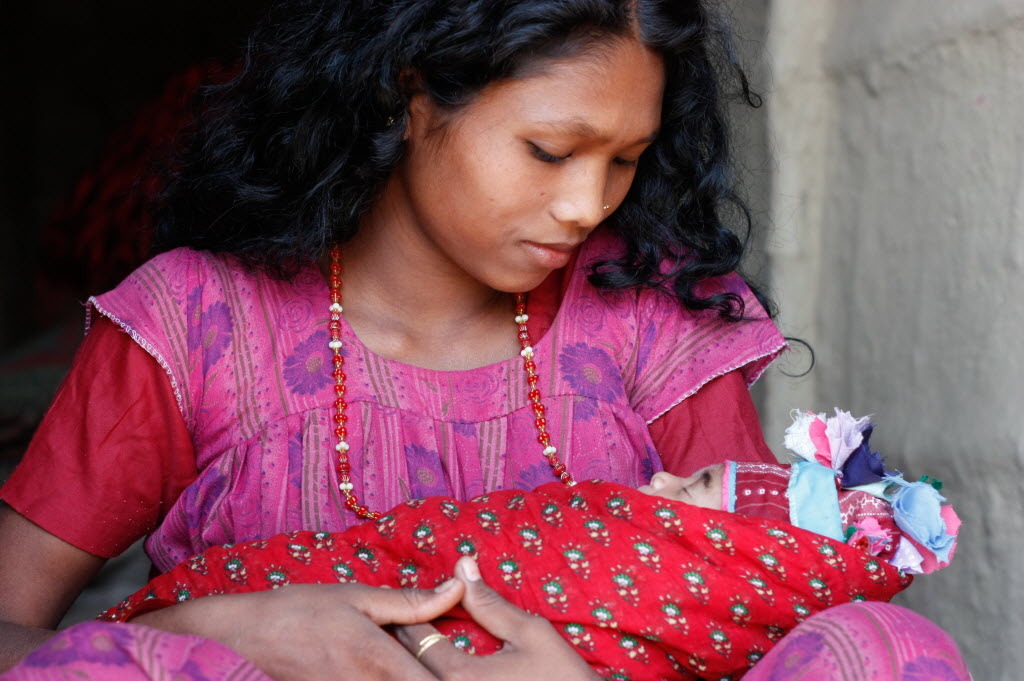 Save the Children has released a pioneering report on newborn survival over the last decade that shows the world has greatly overlooked a key area for reducing child deaths—newborn care. Download report highlights

The world has achieved remarkable progress on reducing child deaths—from 12.4 million in 1990 to 7.6 million in 2010—but that progress isn’t reaching newborn babies at the same pace, the report shows. As a result, newborns (infants in the first month of life) now account for more than 40 percent of child deaths. However, the new report finds that globally only 0.1 percent of official development assistance for maternal and child health exclusively targets newborns, and only 6 percent mentions newborns at all—despite 3.1 million newborn babies dying each year.

“We must make sure to focus global efforts on when are kids are dying. Shockingly, this is right at the start of their lives when they are newborn babies,” said Carolyn Miles, President & CEO of Save the Children.

The report shows political will to reach the poorest families with the most effective interventions for newborn health has had dramatic results in low-income countries such as Bangladesh, Malawi and Nepal. All three are on track to meet the 2015 target of Millennium Development Goal 4 of reducing child deaths by two thirds since 1990, and all have reduced newborn deaths at about double the rate of neighboring countries.

African families have the highest risk of newborn deaths and it would take 150 years at current rates of progress to achieve newborn death rates on par with the United States and Europe.

Other report findings include:

Save the Children is the leading, independent organization that creates lasting change for children in need in the United States and 120 countries around the world.

“A Decade of Change for Newborn Survival” was spearheaded by Save the Children’s Newborn Lives program, which is supported by the Bill & Melinda Gates Foundation and works in partnership with countries in Africa, Asia and Latin America to reduce newborn mortality and improve newborn health.

Learn more about Save the Children’s campaign for newborn and child survival at www.EveryBeatMatters.org.

GlobalGiving
Guarantee
Donate https://www.globalgiving.org/dy/cart/view/gg.html?cmd=addItem&projid=8839&rf=microdata&frequency=ONCE&amount=25
Please Note
WARNING: Javascript is currently disabled or is not available in your browser. GlobalGiving makes extensive use of Javascript and will not function properly with Javascript disabled. Please enable Javascript and refresh this page.