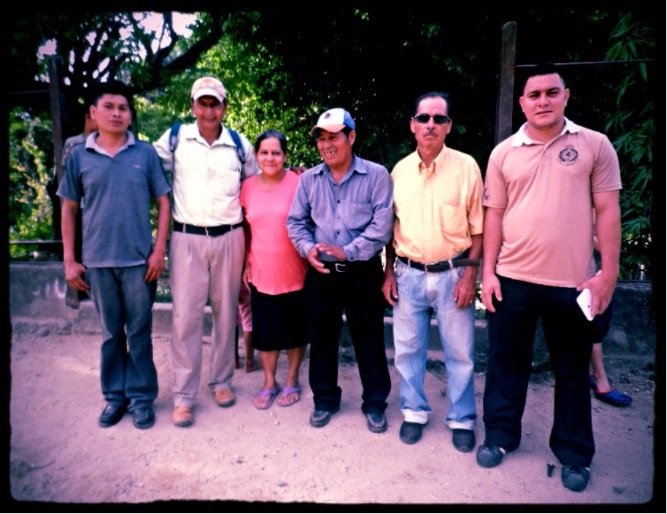 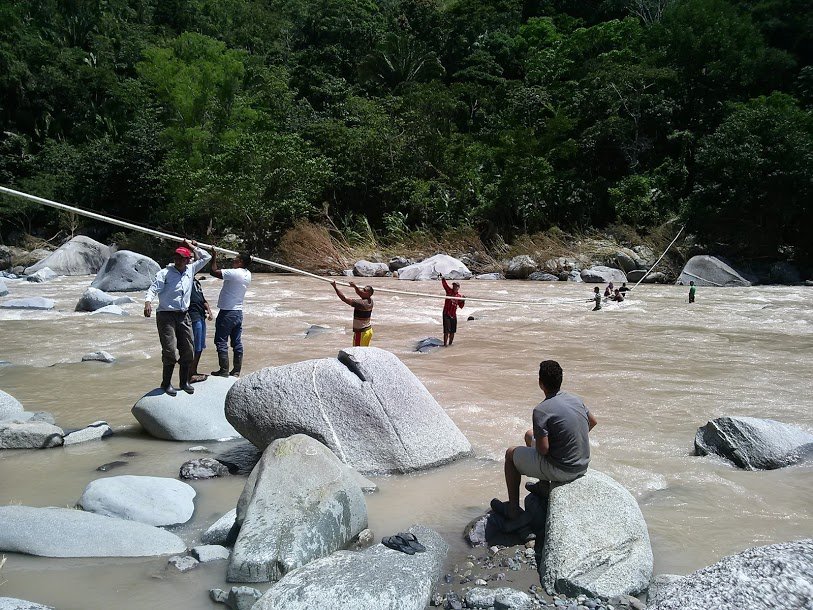 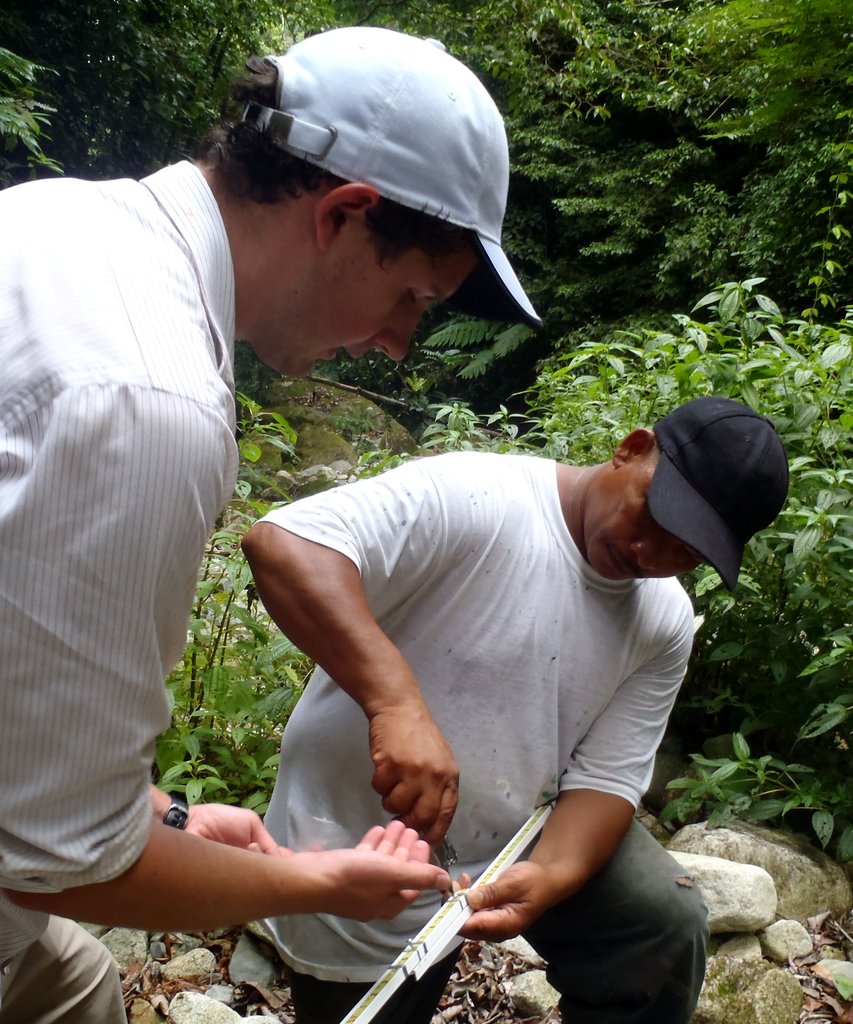 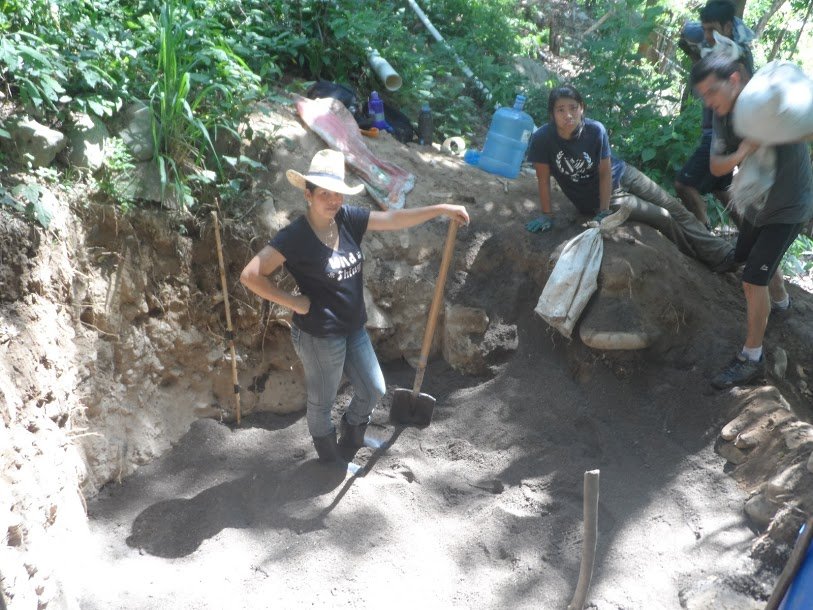 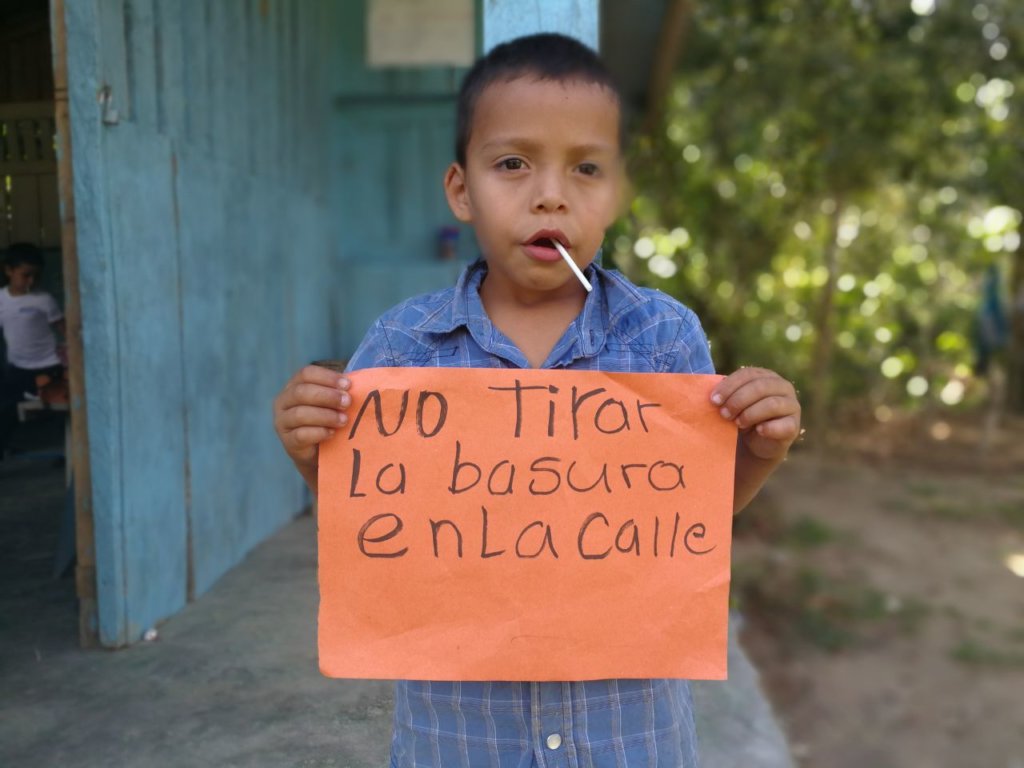 "Do not throw garbage in the street"

A few days ago, a campaign was launched under the slogan "Without garbage, we will have a better quality of life", where children from 9 schools of the sector participated, who received training on the three "R's" (Reduce, Recycle, Reuse).

Each child created his own message, which was located in different points of his community, in order to create greater environmental awareness in the population.

In the image, we can see read the message of a child: "Do not throw garbage in the street"

After the launch of the campaign, we have listened to the following testimonies:

Our children have given an important message to adults. They have taught us through their campaign, that a clean community is more beautiful and splendid. And that water sources reduce their pollution.

After the launch of the campaign, we have been able to observe better control and recycling of garbage. And we have come together to beautify our community. And, above all, avoid pollution. This type of educational campaigns only shows that with little you can do much.

After listening to these testimonies, and looking at the changes, we believe that education is one of the most important pillars that bring sustainable changes. Therefore, we will continue to bet on including pedagogy as a transversal axis in our programs.

We want to thank you for being part of our success, and for continuing to believe that together we can create change. Show our story to your friends and invite them to be part of our work.

Donating through GlobalGiving is safe, secure, and easy with many payment options to choose from. View other ways to donate
Un Mundo has earned this recognition on GlobalGiving:

GlobalGiving
Guarantee
Donate https://www.globalgiving.org/dy/cart/view/gg.html?cmd=addItem&projid=18989&rf=microdata&frequency=ONCE&amount=25
Please Note
WARNING: Javascript is currently disabled or is not available in your browser. GlobalGiving makes extensive use of Javascript and will not function properly with Javascript disabled. Please enable Javascript and refresh this page.