Save the Rainforest: Protect Jaguars and Wildlife 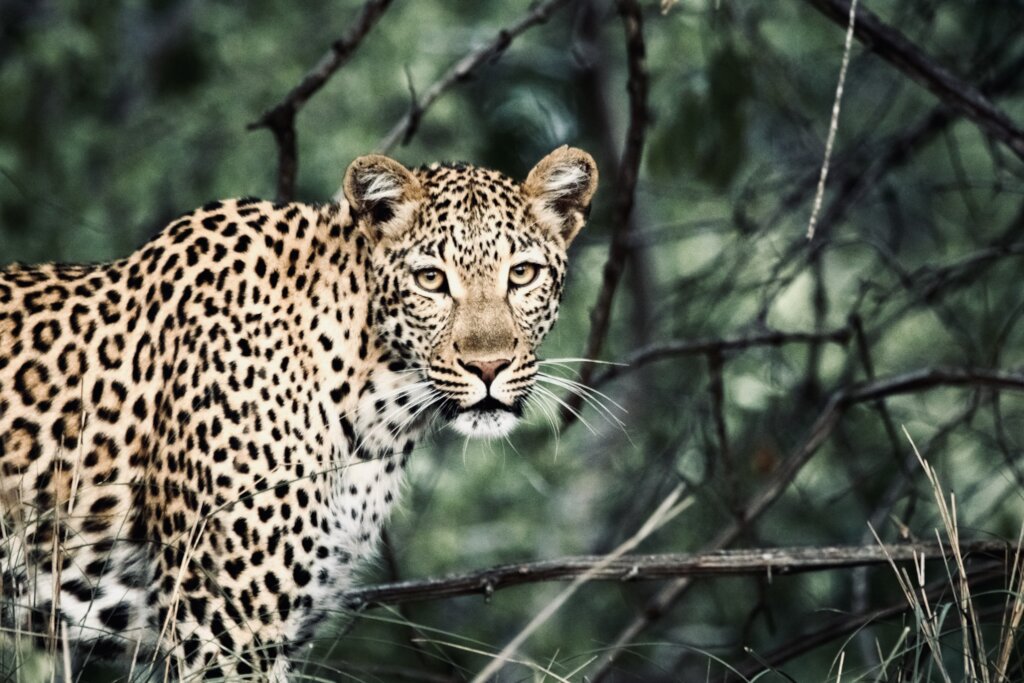 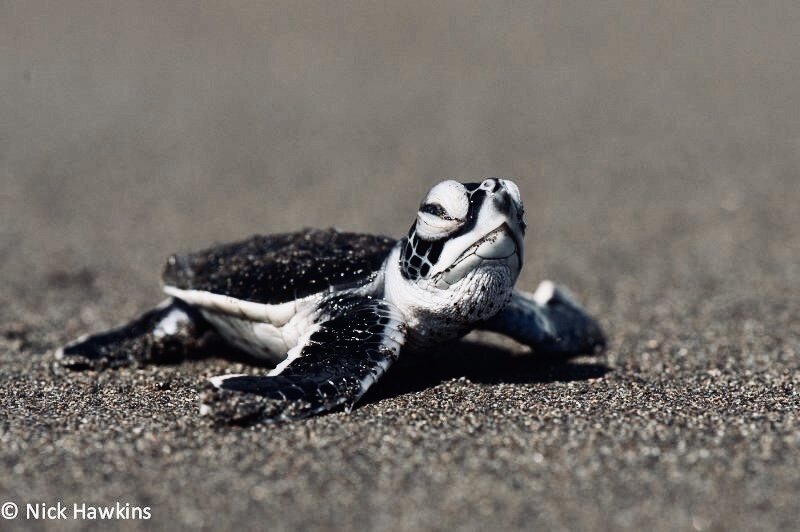 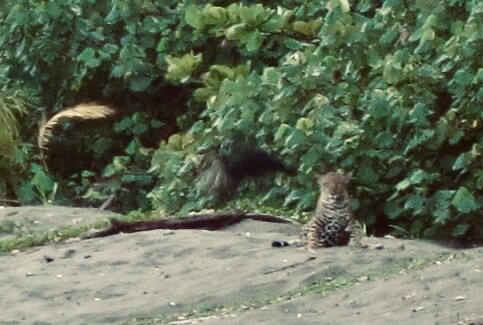 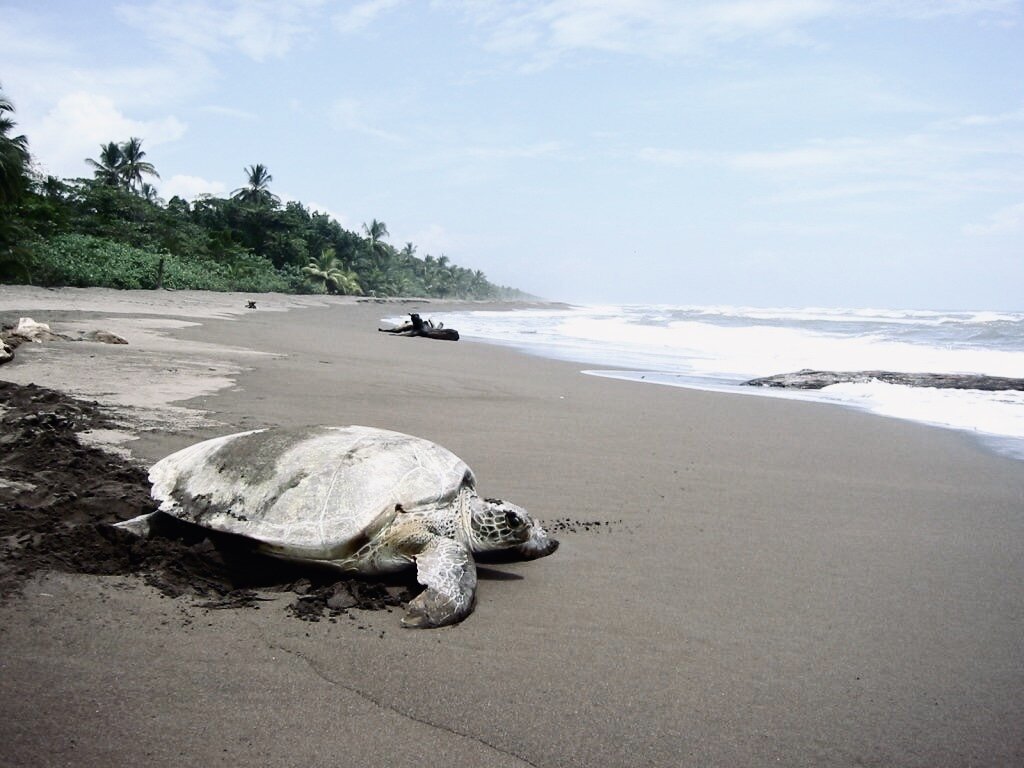 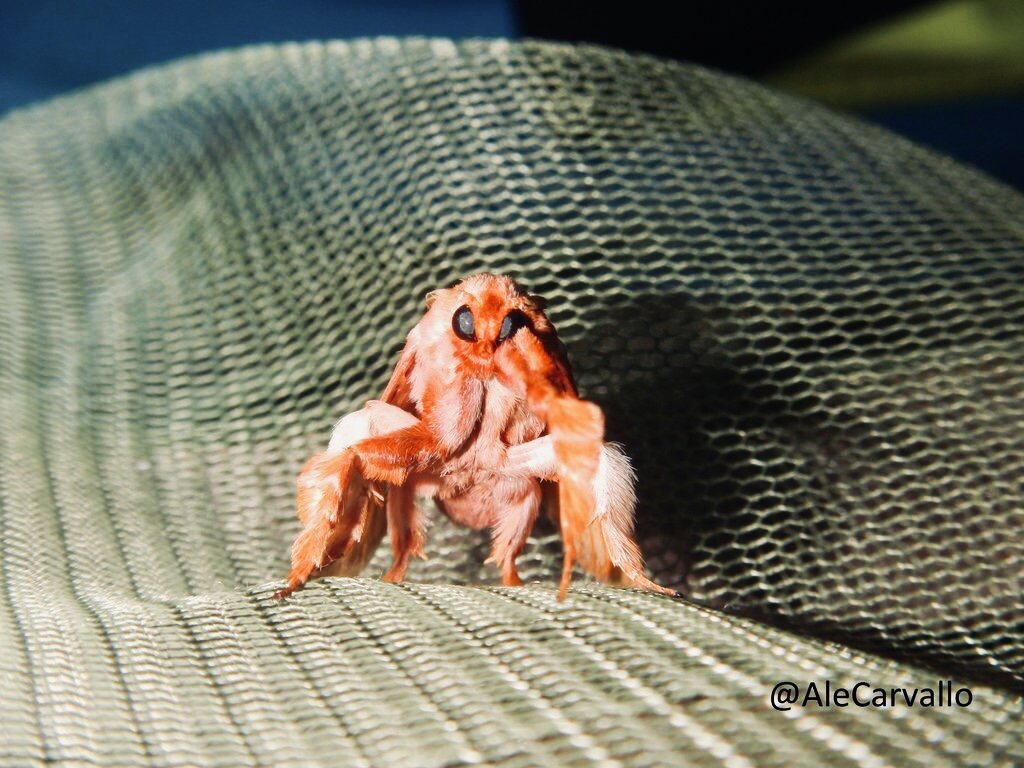 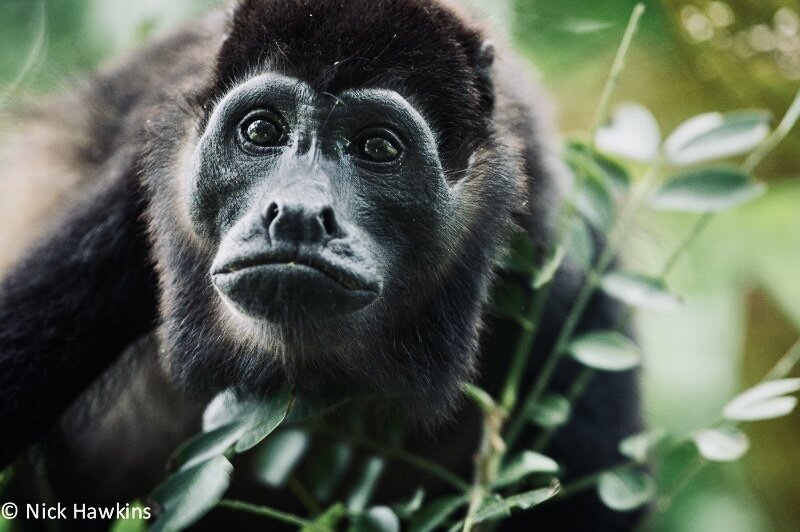 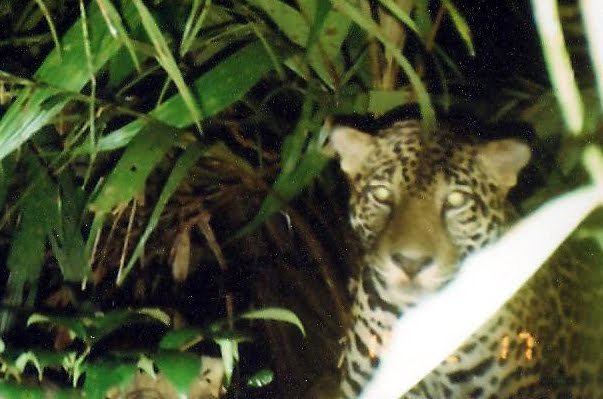 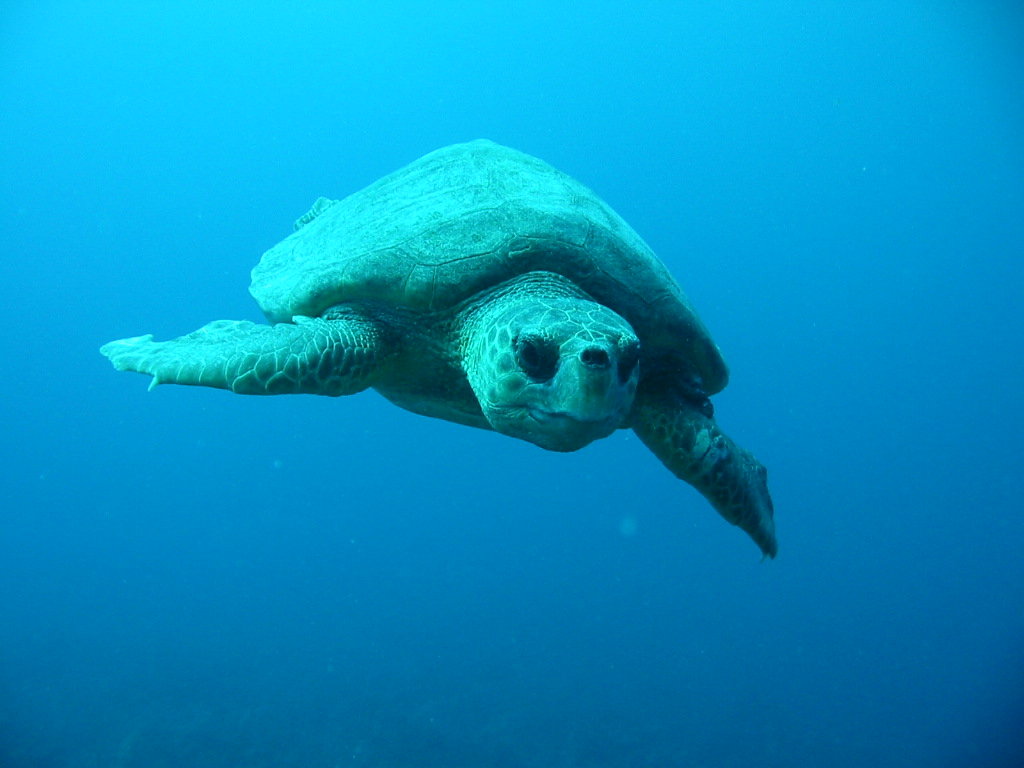 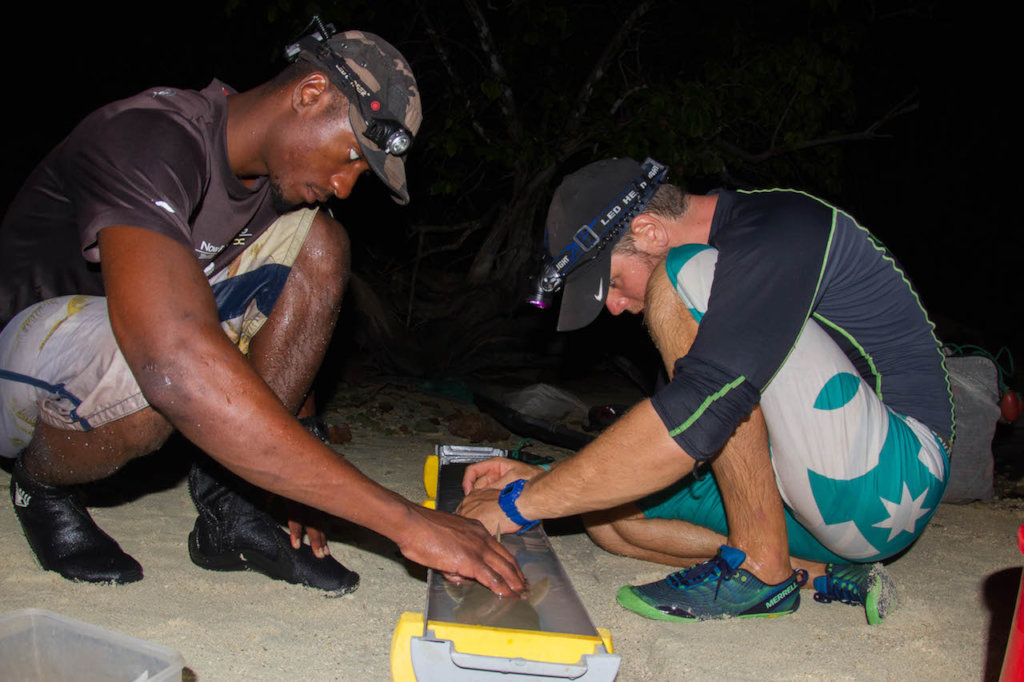 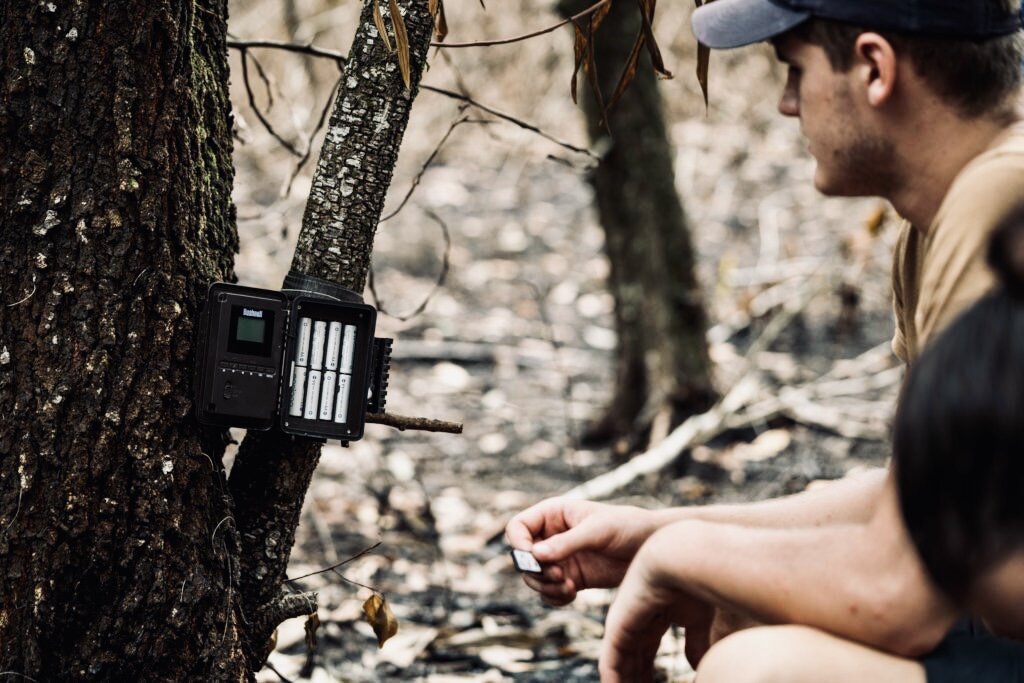 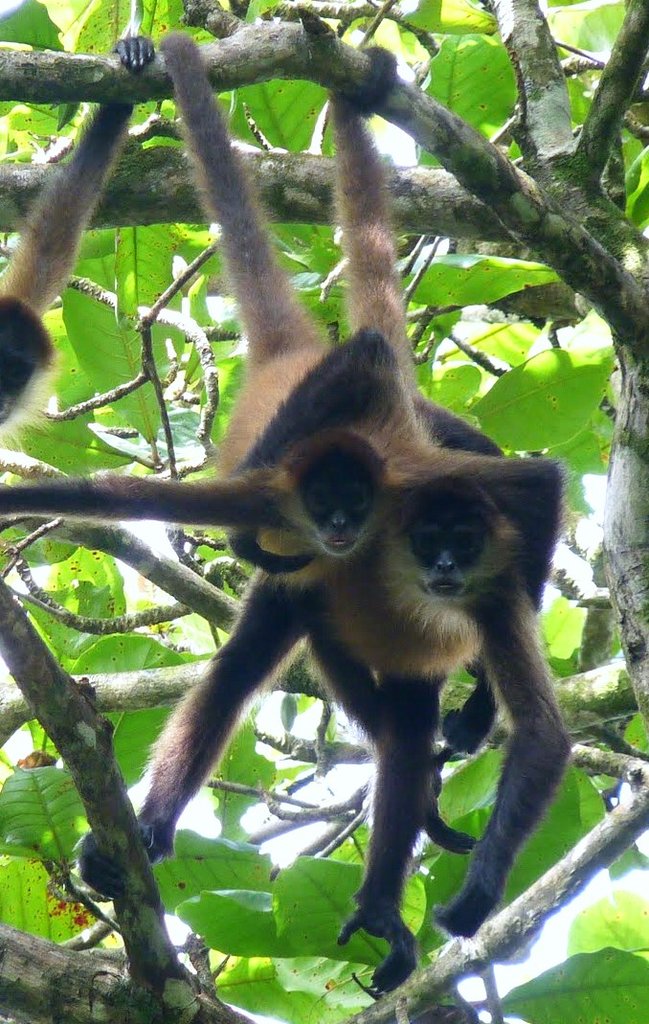 The early morning air breaks with haunting howls, and the forest is filled with squeaks, chirps, barks and screams as the monkeys of Tortuguero National Park (TNP) begin to wake up. Apart from providing endless entertainment by jumping through the tree tops, socially interacting, or trying to pee or poo on someone (at which they have fairly accurate aim), these monkeys are key indicators of the forest health in this region. Three of Costa Rica’s four species of monkeys are residents within TNP, a protected area along the Caribbean coast. The white-throated capuchin (Cebus capucinus), mantled howler monkey (Alouatta palliata) and Central American spider monkey (Ateles geoffroyi) coexist in harmony due to their slightly different feeding strategies, and can be found foraging in the same locations. Due to its endangered status, the Central American spider monkey has been sighted by MINAE as a species of interest, leading GVI Jalova to create a pilot study to monitor their distribution and density in the park area as part of our current Incidentals project.

The extension to our Incidentals project was started in September 2012. The study consists of five line transects along pre-existing trails that incorporate most of the survey area. Each transect covers a 1km distance that is surveyed over the course of approximately one hour. During this time, if spider monkeys are sighted, information regarding numbers, age, sex, gender and location are collected. Since the project started, 57 surveys have been conducted, and 56 spider monkey observations have resulted from these surveys. Of the individuals identified 51% of them have been females, 17% dependent young, 7% independent young, and only 3% males. Over the course of observation time spider monkeys have been seen on all the trails, but their distribution range has yet to be determined.

So far the results show that our area of TNP appears to have a healthy population of spider monkeys. The hope, as data continues to be collected, is that it will become easier to ascertain group sizes of the residents in the area and their density. In addition to the current study the future goals include comparing the number of spider monkeys in relation to the white-throated capuchin and mantled howler monkeys, and better understand the species of their foraging trees along with fluctuations based on food sources. Future developments may include looking more closely at the social behaviour of commonly seen spider monkeys, thanks to the support of people like yourself for this program.