Covid-19- Sexual victims in the Philippines 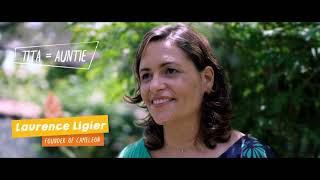 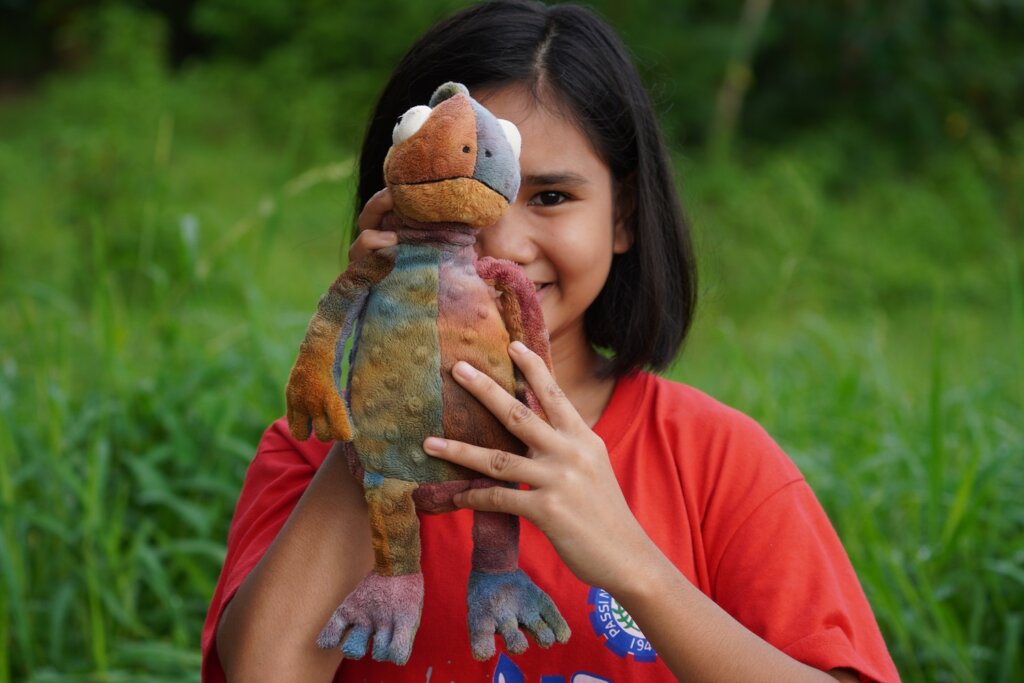 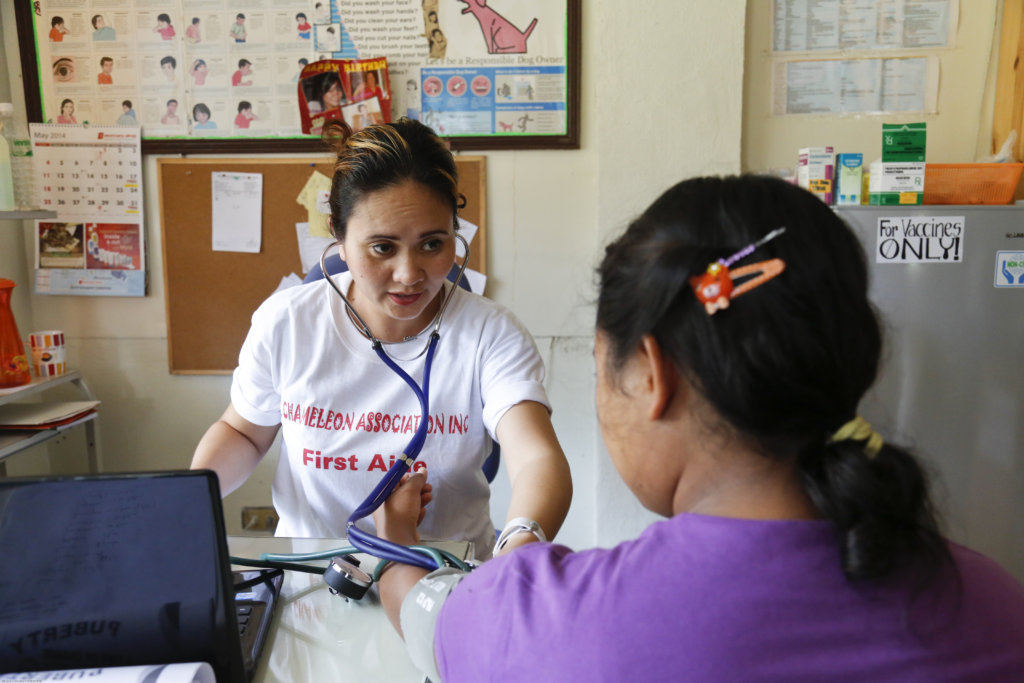 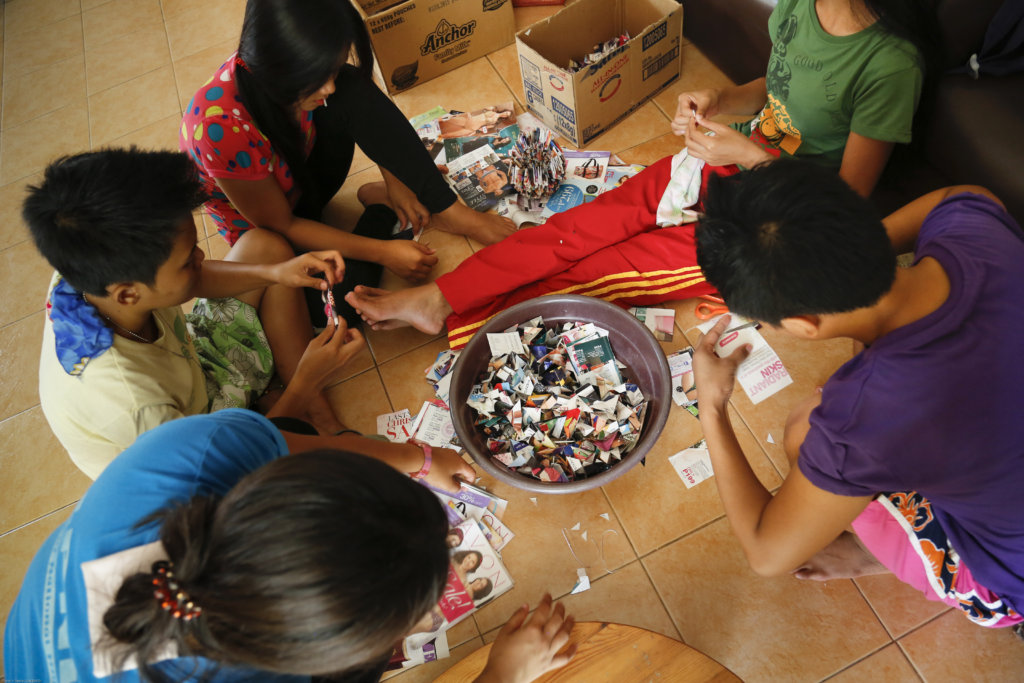 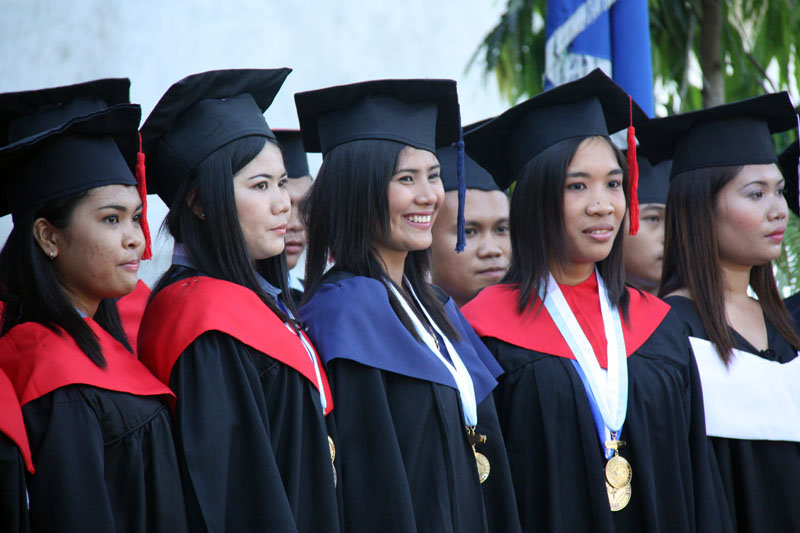 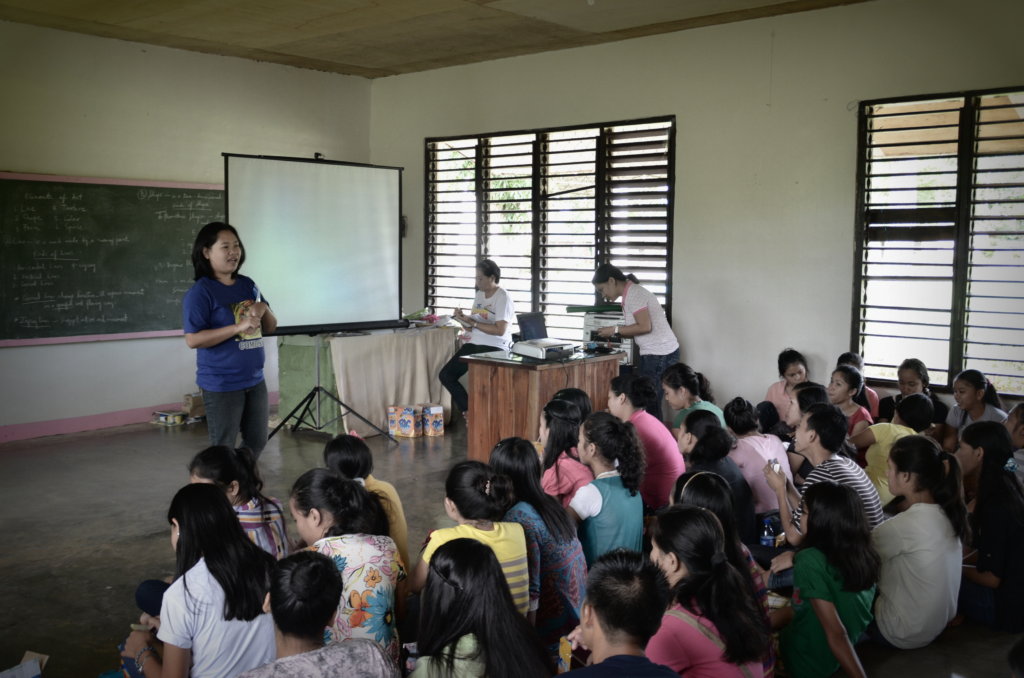 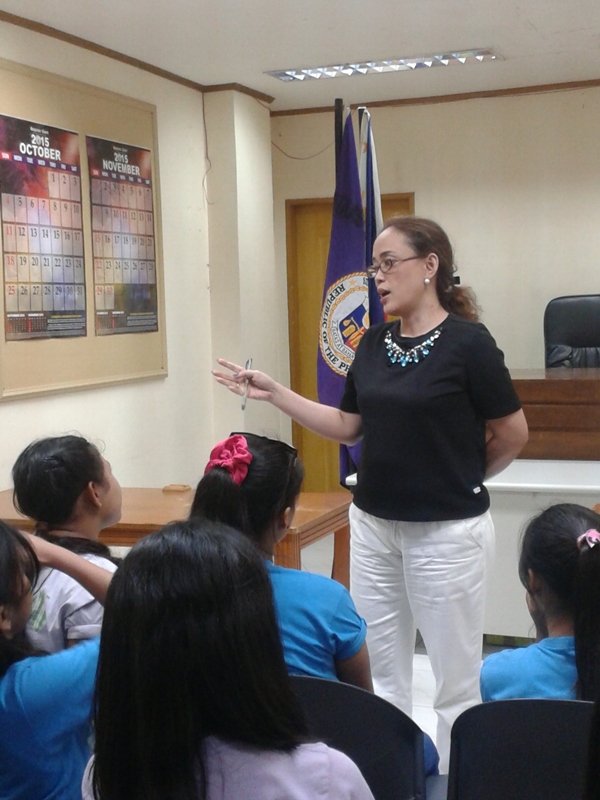 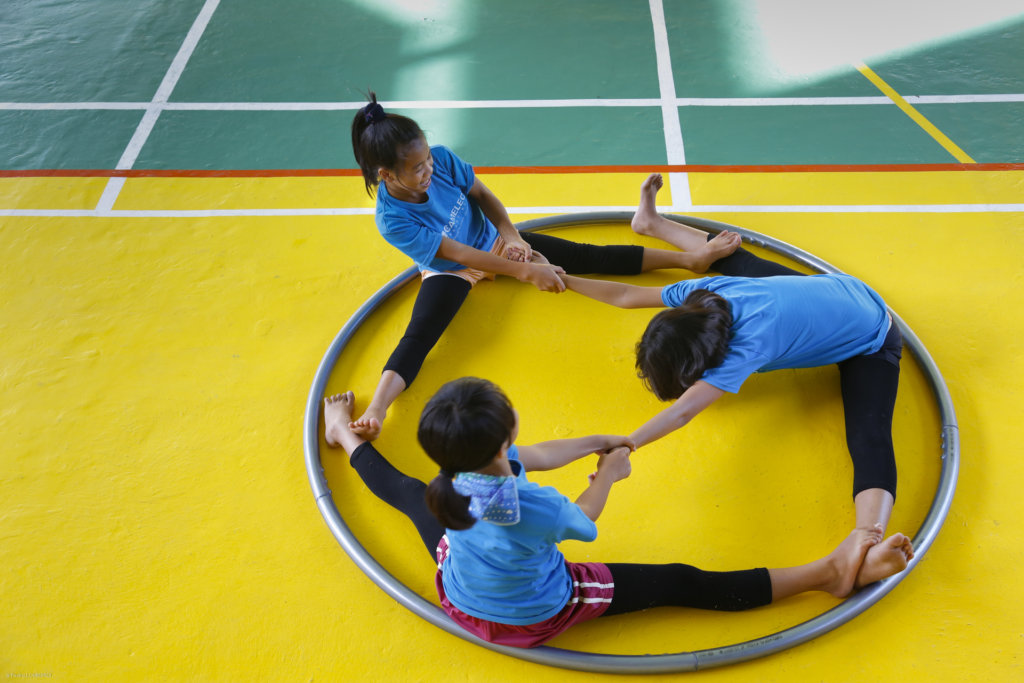 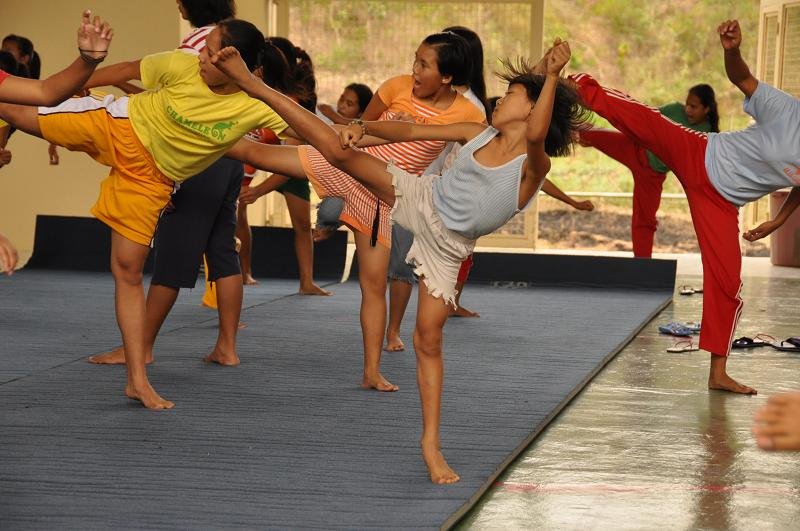 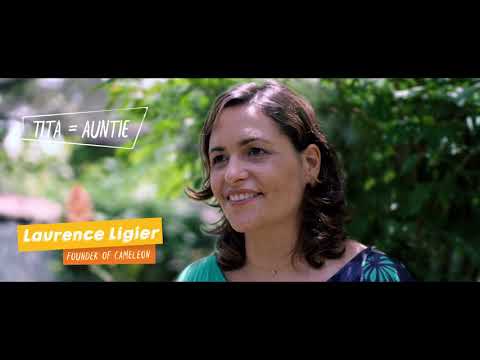 By Karen Razafimanarina - Manager of Partnerships 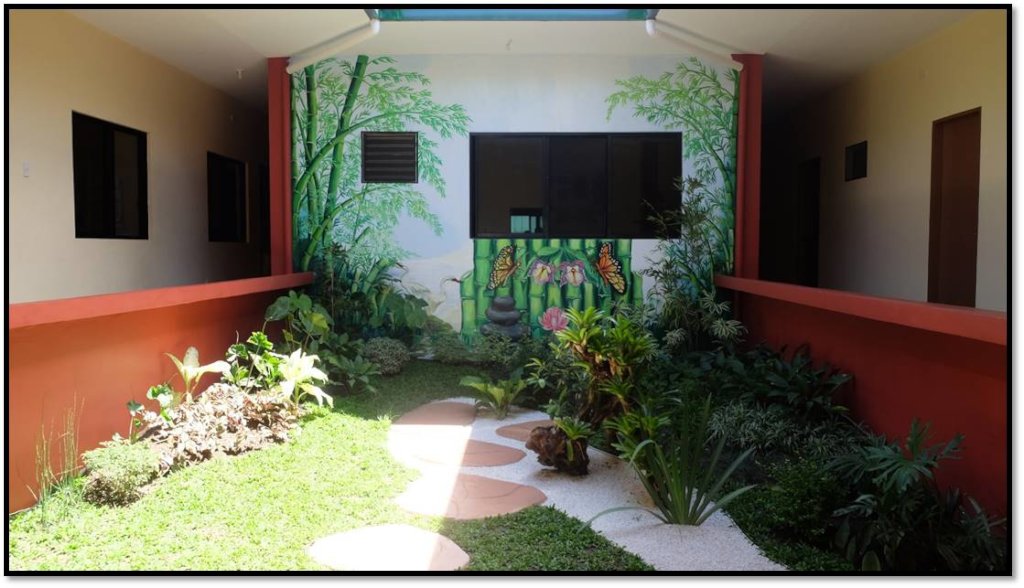 The inauguration of the Negros center was held on October 2019 but we are in need of funds regarding the next 2 following points:

1-      Consequences of the Typhoon hit on December

The situation is the following:

The girls are slowly recovering from their sexual aggressions in a peaceful environment.

Regarding the construction of the center, the garden is now finished but we are still looking for funds to build the access road.

On December the 24th and 25th of 2019, Typhoon Ursula (with international name “Typhoon Phanfone”) crossed the Western Visayas region in the Philippines with maximum speed wind of 180 km/hour gusts. State of calamity was declared in several provinces and areas in Panay Island such as Capiz, Aklan, Carles, Concepcion, and Antique. The typhoon was followed by an Earthquake (epicenter in San Enrique, Iloilo). The National Disaster Risk Reduction and Management Council (NDRRMC) reported at least 47 death tolls record on December 29th, 2019.

The storm lasted about 6 hours, with strong winds and heavy rains which caused the houses to be flooded out.

All girls’ families and employees are fortunately safe and sound, but for the moment there are about fifteen houses to repair. Our papaya farm is completely destroyed and there are a few cracks in the dormitories. Right now, the situation is complicated for the girls’ families who are living in damaged houses. Several staff houses were also affected by the disaster. The material that remained after the typhoon is no longer reusable so they need to buy additional to fix up their houses. All these purchases will cost 8 000€ to the association!

As a consequence, we need your support more than ever to help these families to rebuild their home!

Thank you for your donation and your support to CAMELEON 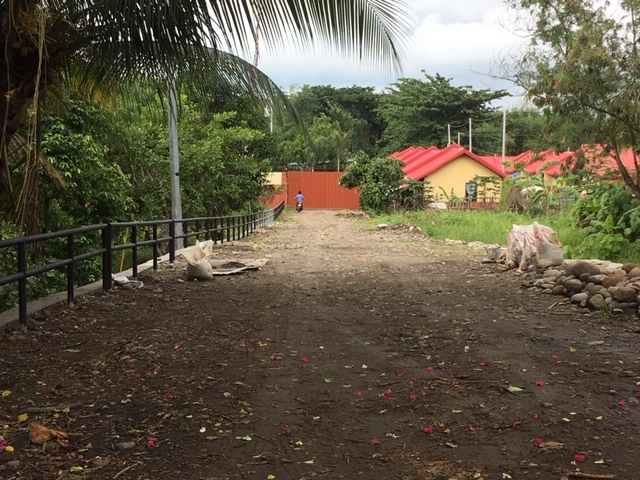 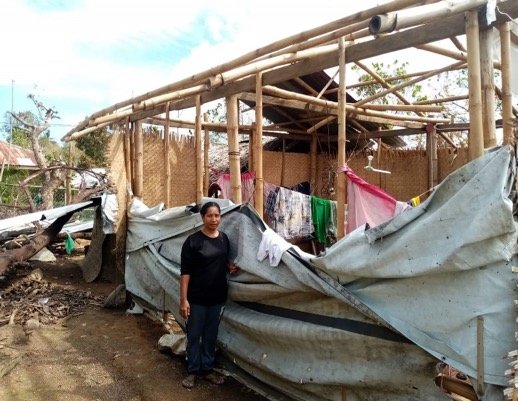 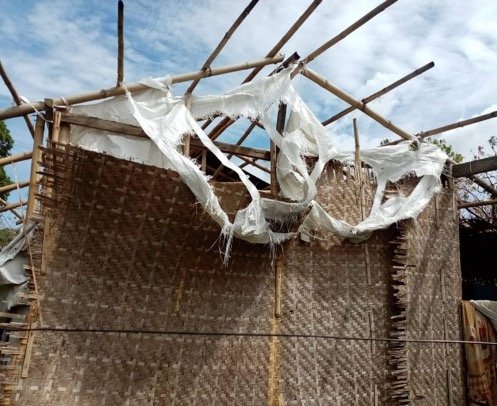 An other damaged house of girl' families

Donating through GlobalGiving is safe, secure, and easy with many payment options to choose from. View other ways to donate
Association Cameleon France has earned this recognition on GlobalGiving:

GlobalGiving
Guarantee
Donate https://www.globalgiving.org/dy/cart/view/gg.html?cmd=addItem&projid=25032&rf=microdata&frequency=ONCE&amount=25
Please Note
WARNING: Javascript is currently disabled or is not available in your browser. GlobalGiving makes extensive use of Javascript and will not function properly with Javascript disabled. Please enable Javascript and refresh this page.