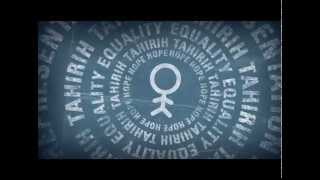 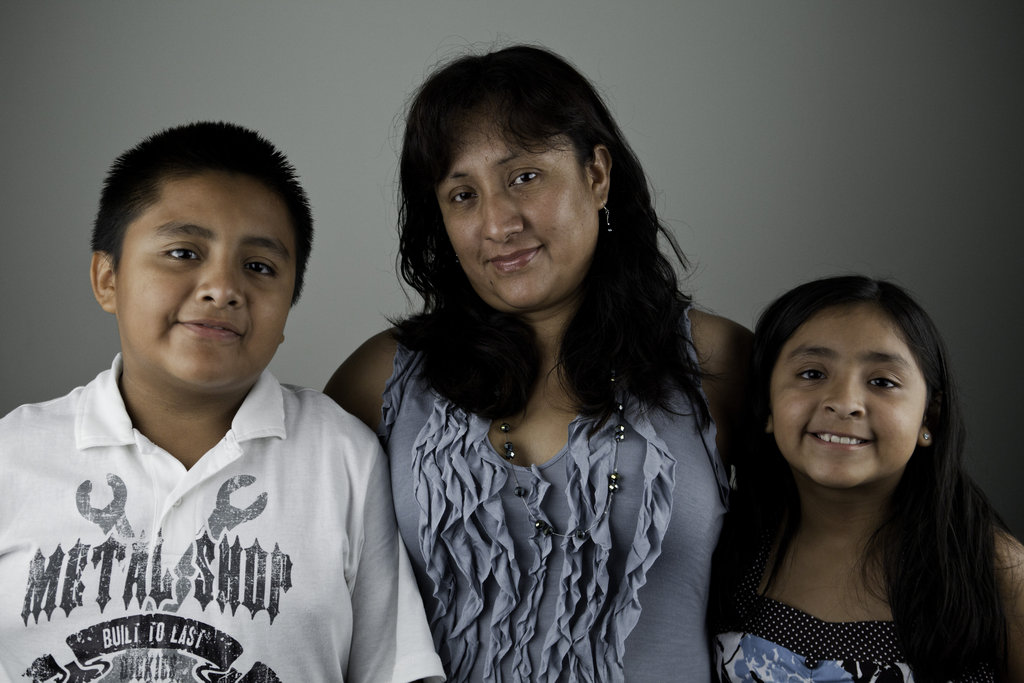 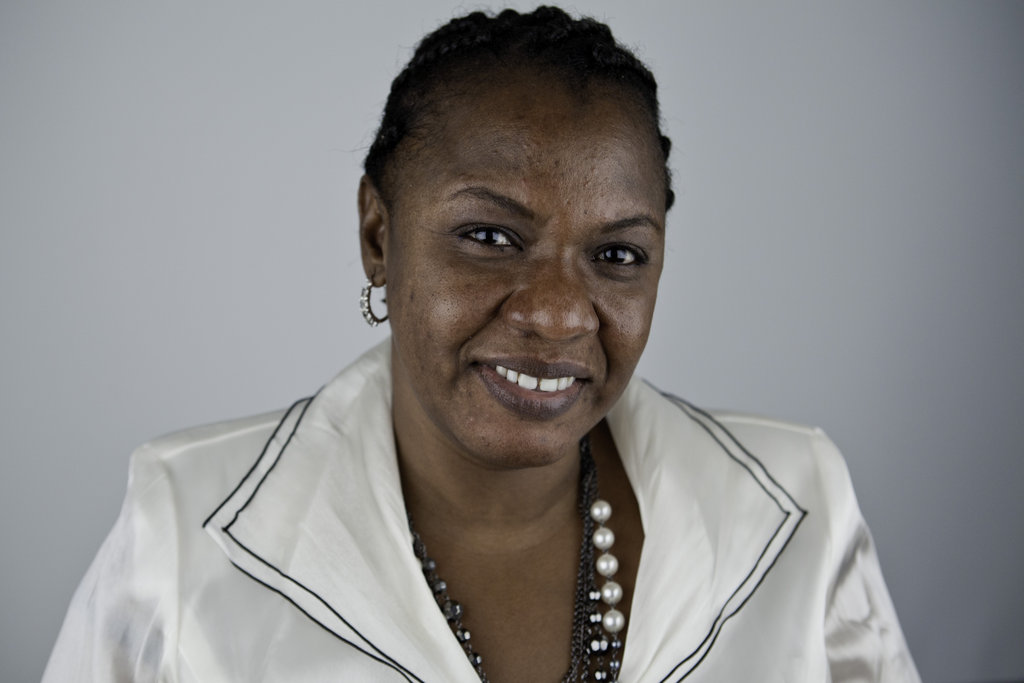 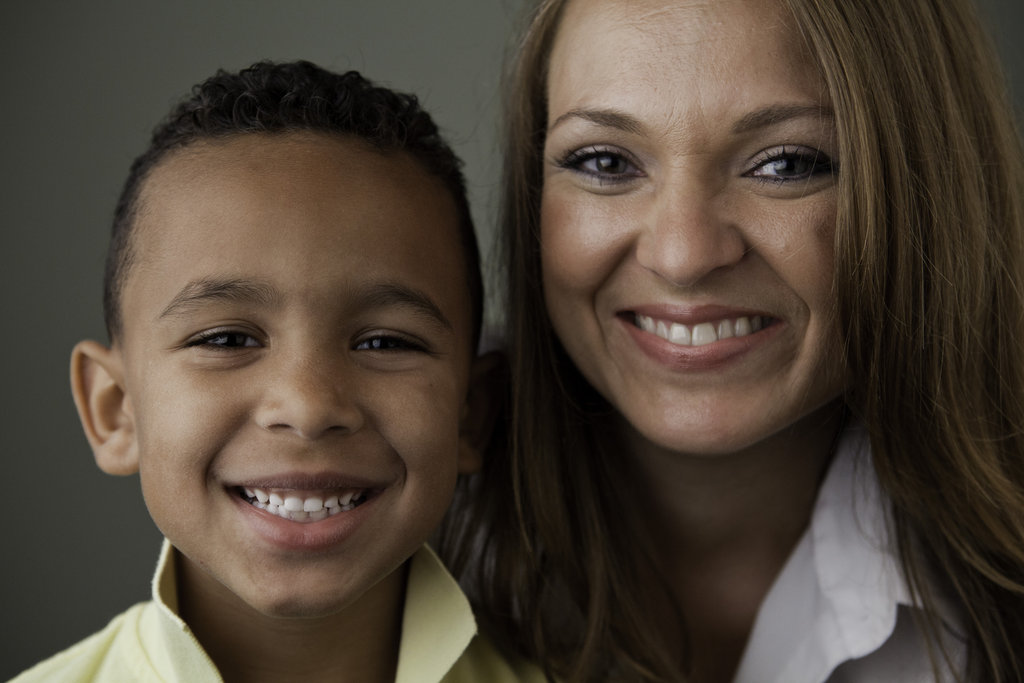 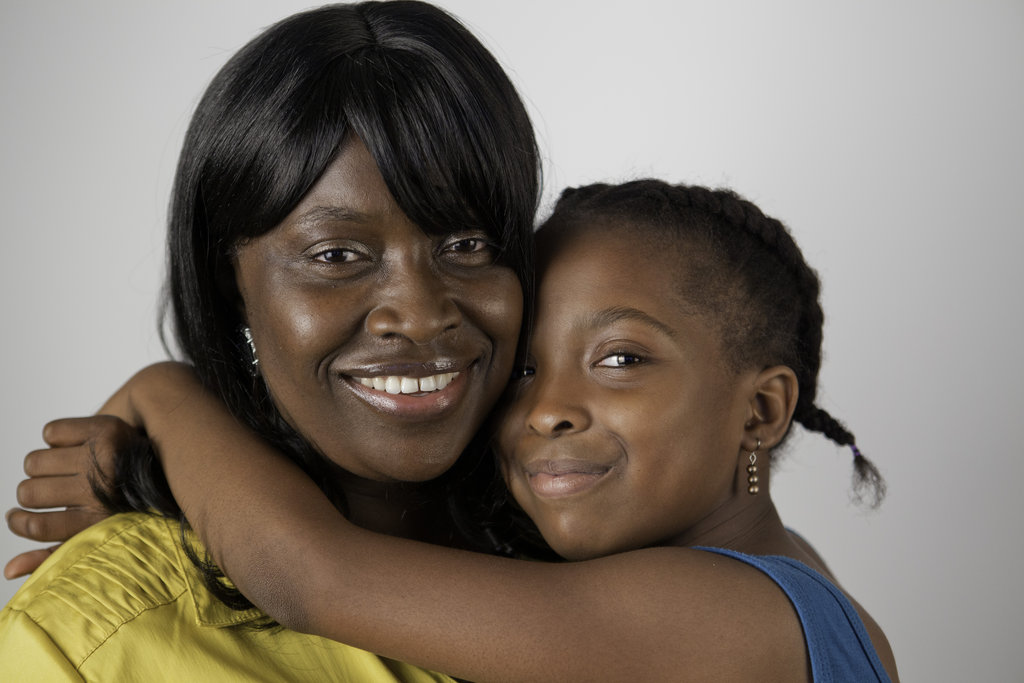 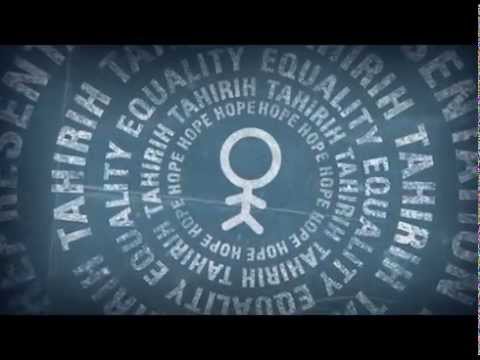 A Child Bride in Texas

Our research on child and forced marriage in the United States is featured in a January Houston Chronicle column about one writer’s personal experience with the human rights violation:

"In the photos, you can see traces of the beauty my mother eventually grew into. The high cheekbones and dark blonde hair are there, but she’s sickly pale. The blue eyes lack the piercing force of personality she’d later develop … She was 14 and awkward. She was being forced to marry a man she had just met.

When we think of child brides, we think of long ago and far away. My mother’s arranged marriage happened in 1970 in Orange, Texas. Not that far away. Not that long ago. While far from commonplace, underage and forced marriage in the United States still occurs."

The Chronicle’s Francisca Ortega discussed the upsurge in the number of women seeking help to escape forced marriage in the United States with our Forced Marriage Initiative Project Manager, Casey Swegman. The Forced Marriage Initiative expects more individuals to come forward as the problem gains recognition as a human rights abuse that violates the right to choose whether, when, and whom to marry, Swegman said.

We will keep you updated as this pressing issue develops. Thank you for your continued support of courageous women and girls!