Primates awareness in 10 villages in Liberia 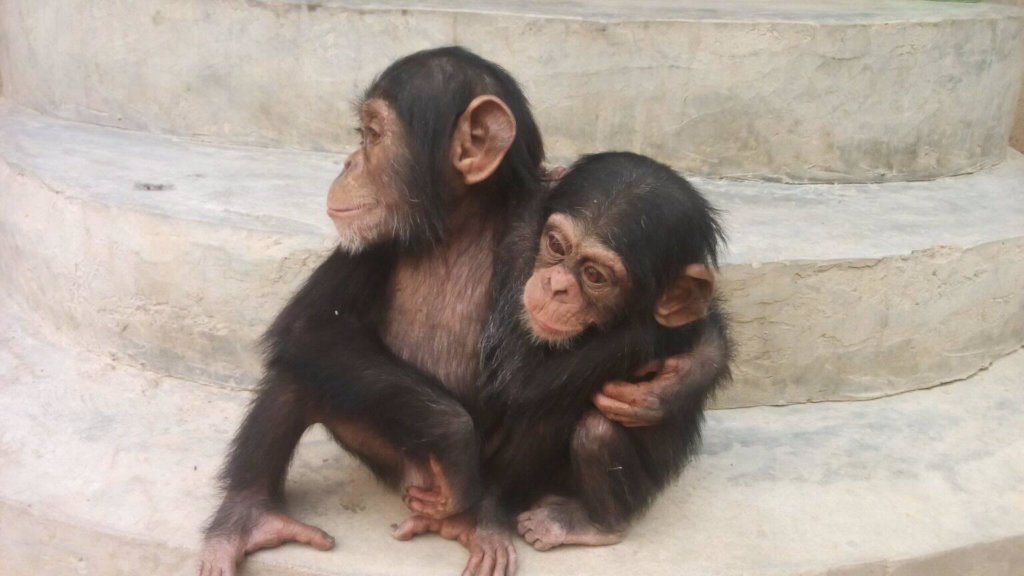 This project will raise awareness and build capacity to ten forest-dependent villages involve in controlling the menace of poaching and trade on threaten primates in Gola Rain forest National Park, Liberia.

Over ten years now communities have threatened livelihoods via wildlife poaching and trade, artisanal gold and diamond mining, charcoal production and forest harvesting using chainsaws. As the results, raise awareness and building capacity of forest dependent community's is critical to controlling the menace of poaching, trafficking and trade amongst target species.

Capacity building of thirty participants from ten villages, monitor and report on poaching, trade and trafficking of endangered species and burning of dry meat.

Community-based conservation knowledge on target species will be promoted and enhanced; monitoring and reporting of poaching and trafficking will be encouraged and sustained. It will lead to change in attitude of communities towards the target species.

Find another project in Liberia or in Wildlife Conservation that needs your help.
Find a Project

GlobalGiving
Guarantee
Donate https://www.globalgiving.org/dy/cart/view/gg.html?cmd=addItem&projid=43825&rf=microdata&frequency=ONCE&amount=25
Please Note
WARNING: Javascript is currently disabled or is not available in your browser. GlobalGiving makes extensive use of Javascript and will not function properly with Javascript disabled. Please enable Javascript and refresh this page.