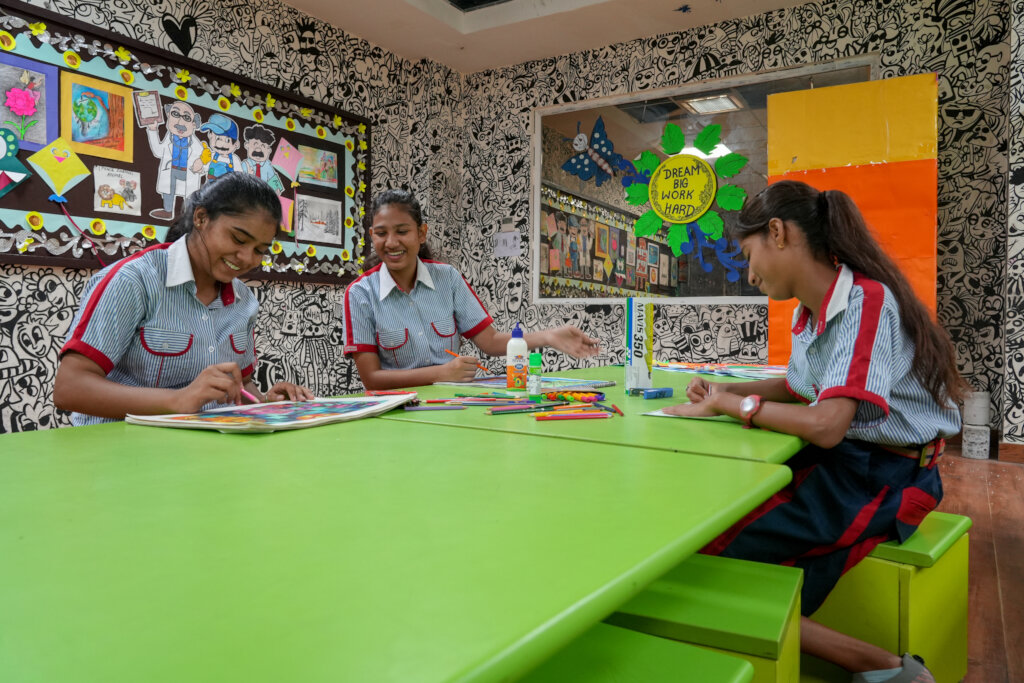 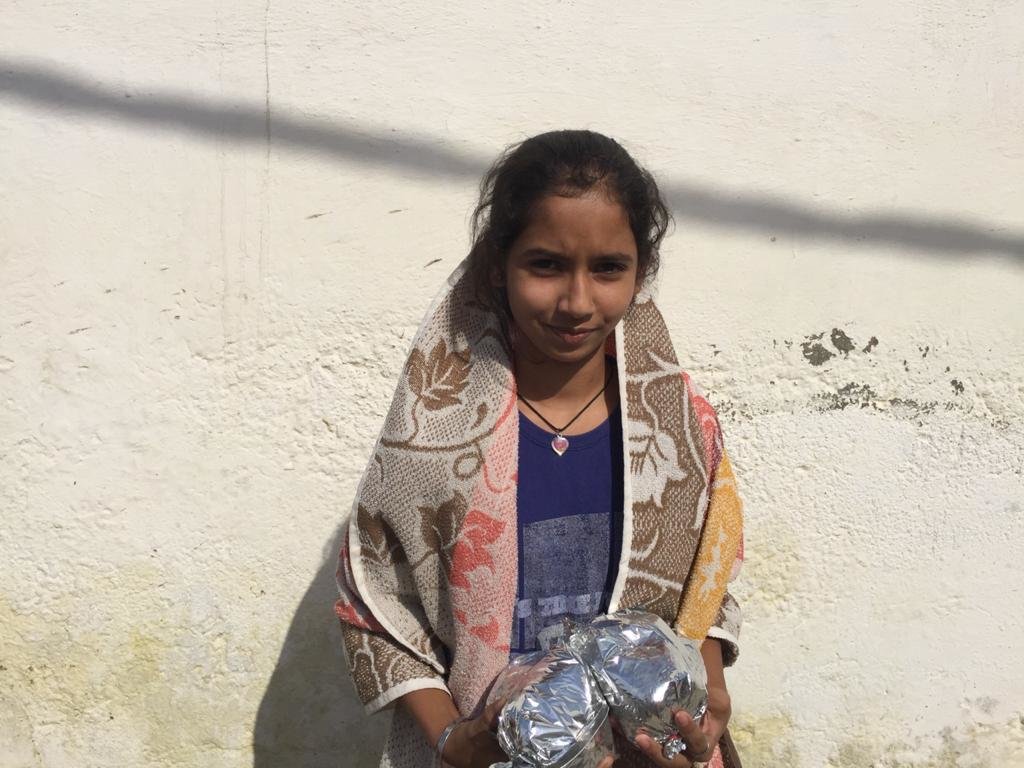 Since March 24, schools are shut due to the Covid pandemic. Of the 750 targeted girls in the Najafgarh school, few were able to access the online education. They did not have computers or access to data plans. Many are first genration learners and needed mentoring with classes. On top of that, children from the red-light areas were trapped in brothels with mothers, whose livelihoods have depleted. They lost access to food and education.

Apne Aap's emergency reposne has been to ensure continued food supply for the most vulnerable girls in Najafgarh. We distribute ration kits with supplies to cook 100 meals every month.

We have also donated computers to some of the girls and are paying the rent for for four girls to live outside the red light area.

Our community mobilisers are in constant touch with the school. It has been a challenge to overcome the logistics breakdown in the area. Apne Aap team members are still continuing with site visits to the grils and constant phone converstaions.

We will need to continue this support till March as there is no sign of the schools opening. We seek your help to donate more computers and food and pay rent for more girls.

We are very proud of a few girls, who have formed a music group with the help of an online music teachers that we found. This is keeping the spirit up of the girls. 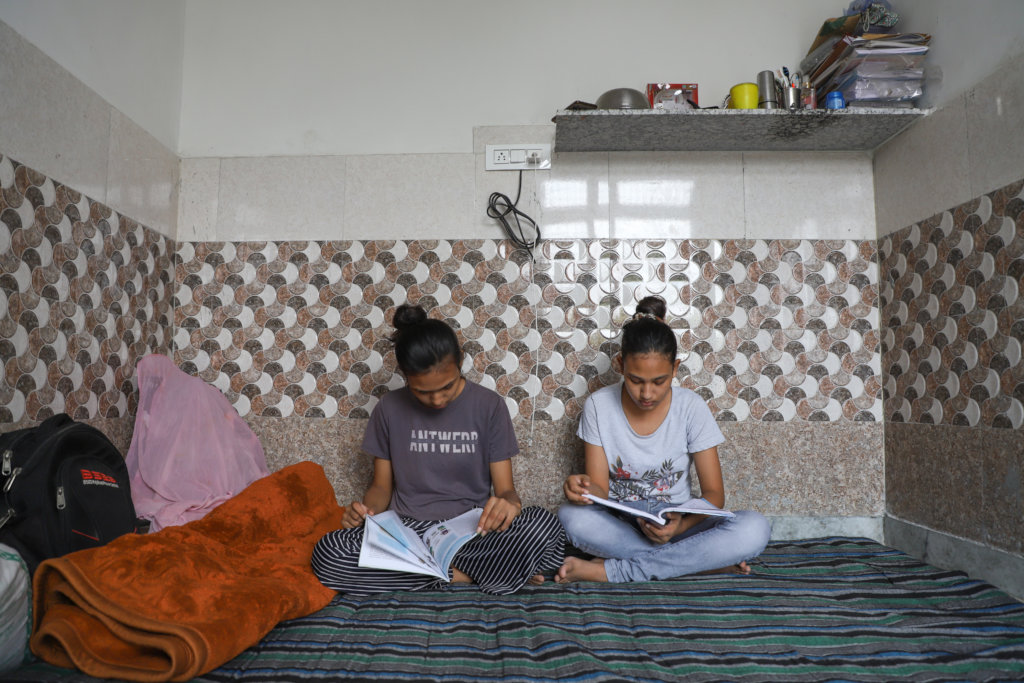 Donating through GlobalGiving is safe, secure, and easy with many payment options to choose from. View other ways to donate
Apne Aap USA has earned this recognition on GlobalGiving:

GlobalGiving
Guarantee
Donate https://www.globalgiving.org/dy/cart/view/gg.html?cmd=addItem&projid=48175&rf=microdata&frequency=ONCE&amount=25
Please Note
WARNING: Javascript is currently disabled or is not available in your browser. GlobalGiving makes extensive use of Javascript and will not function properly with Javascript disabled. Please enable Javascript and refresh this page.