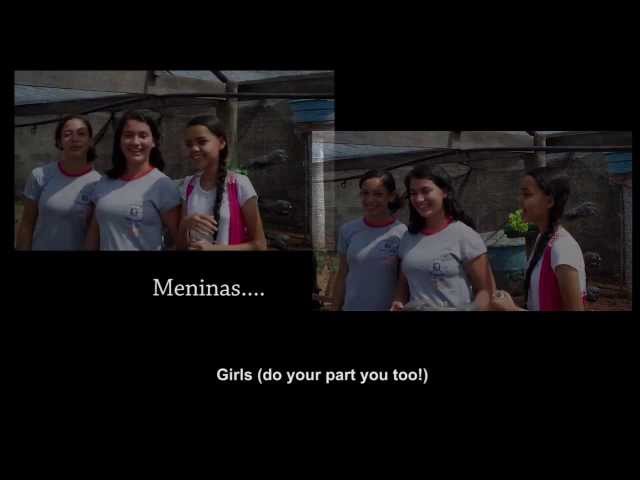 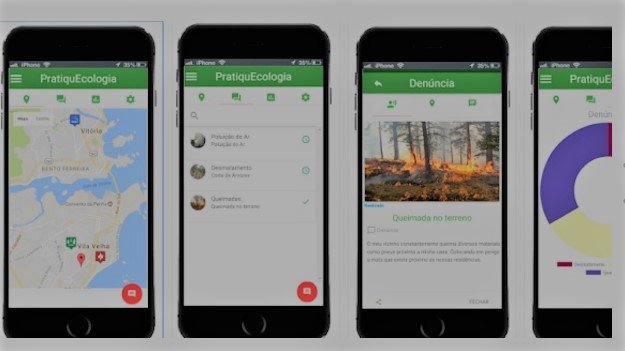 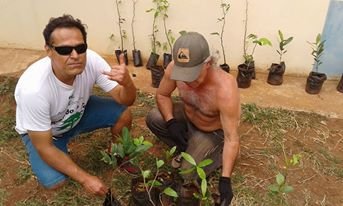 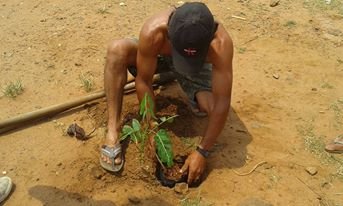 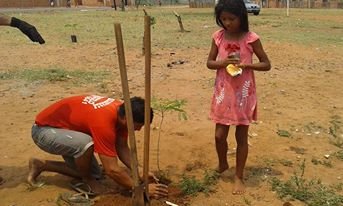 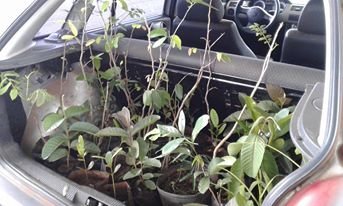 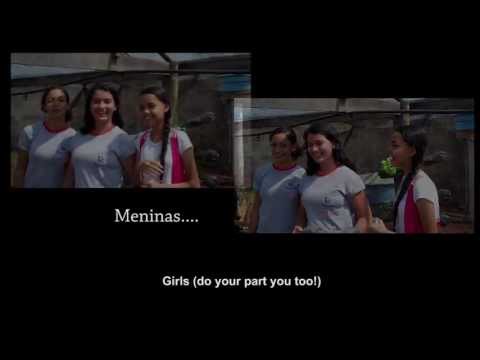 The application basically consists in capturing photos or images of damages caused by the dumping of solid waste in inappropriate places in the city and in rural areas, mainly observing , Damages to the water resources (springs, streams and rivers) around the World and must include location, time and date of disaster.

At the first moment this app was designed to meet the needs of a needy community at Jose Teruel Filho neighborhood, located in the southern region of the city of Campo Grande/MS, in containing frequent abuses and damages caused to the environment where they live . The offenders are mostly people from other regions, owners of bucket trucks, as well as illegal invaders of empty land and houses. So many abuses and damages suffered by this community.

The project aims to enable a solution through one App available in two languages (portuguese and english) on smartphones that contain Android, IOS and Windows systems,will be used for communities to monitor the region where they live, taking images with exact location by time and place, plus type of complaint, sent by the App on line and as soon as possible to institutions and competent bodies such as the Secretariat of Environment, Environmental Police, Secretariat of Health and Ng.

Find another project in Brazil or in Climate Action that needs your help.
Find a Project

GlobalGiving
Guarantee
Donate https://www.globalgiving.org/dy/cart/view/gg.html?cmd=addItem&projid=28541&rf=microdata&frequency=ONCE&amount=25
Please Note
WARNING: Javascript is currently disabled or is not available in your browser. GlobalGiving makes extensive use of Javascript and will not function properly with Javascript disabled. Please enable Javascript and refresh this page.