Orphaned but not alone. 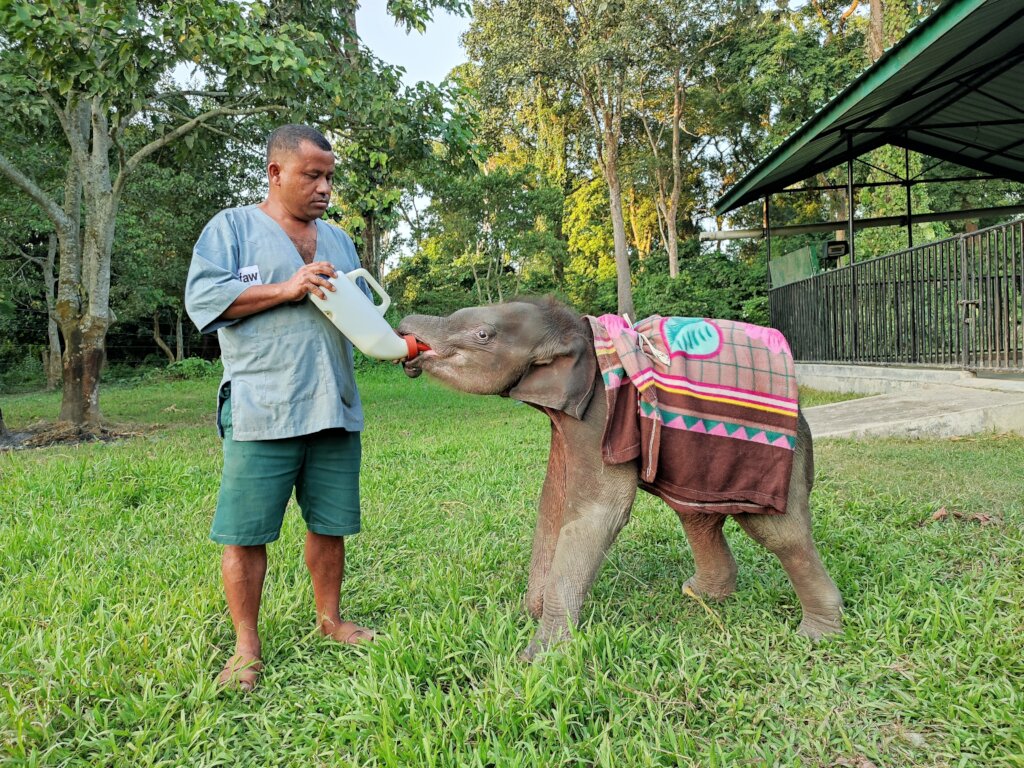 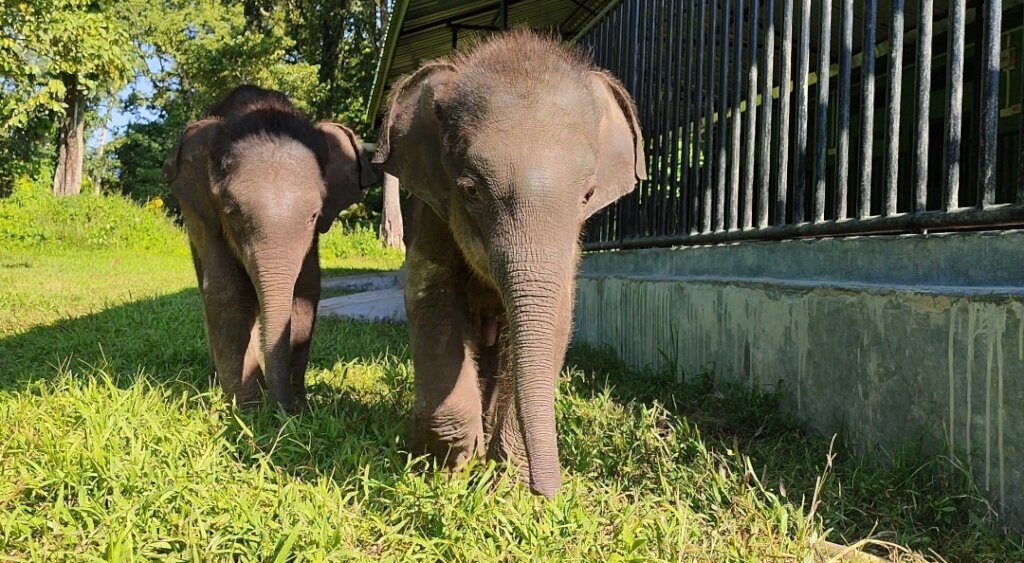 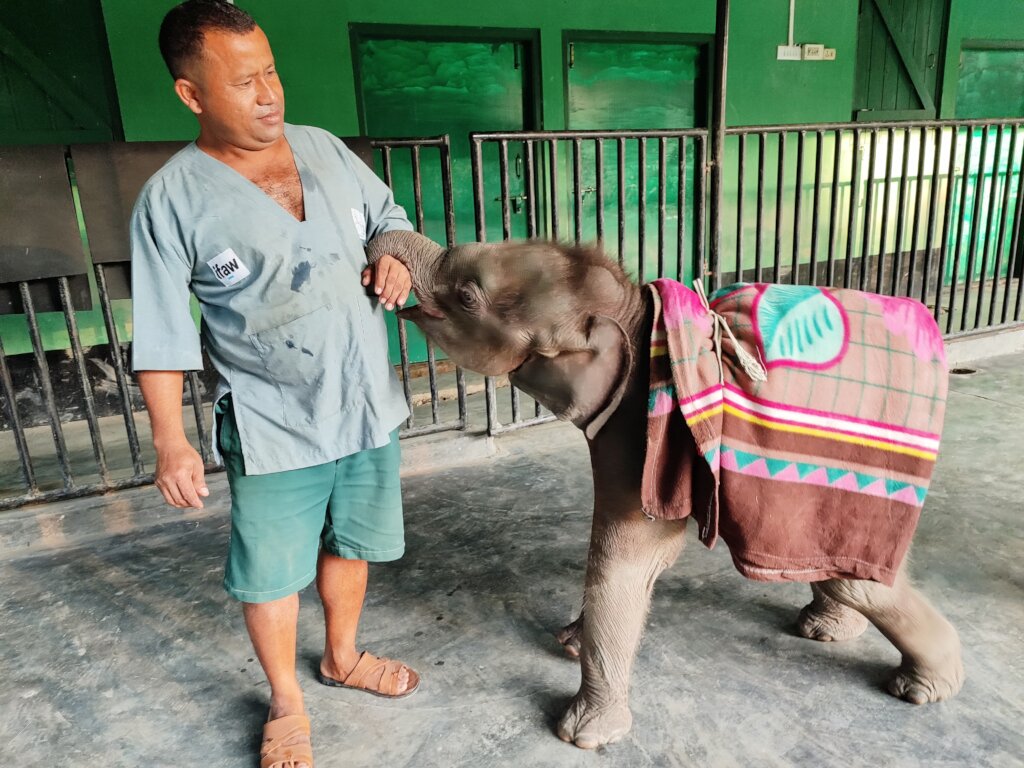 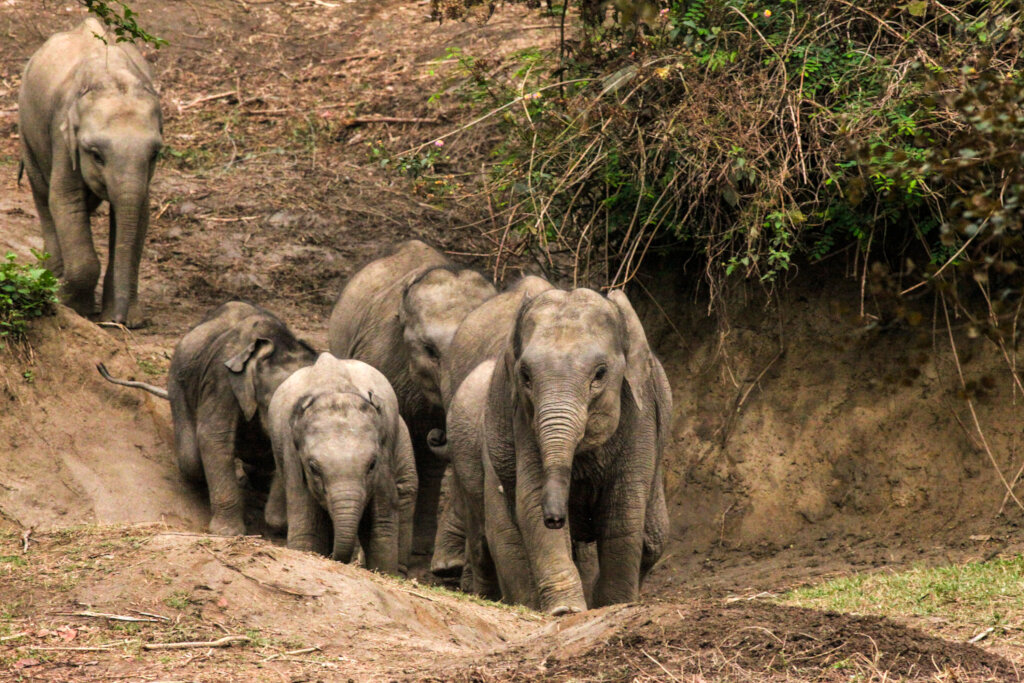 This wildlife rescue and rehabilitation project gives a second chance at life to orphaned elephant calves in India. At present, 7 baby elephants, rescued from different parts of Assam, are under the constant care of seasoned vets and animal keepers at IFAW-WTI's Center for Wildlife Rehabilitation and Conservation (CWRC) in Bokakhat. They will be nurtured and rehabilitated here until it's time for them to return home into the wild, albeit under the watchful eyes of our team.

It is tragic to lose an elephant, and more so when the dead elephant was a mother of a young calf. The orphaned babies are, at most times, subjected to starvation, predation and eventual death. The images in this appeal are of young Dhola whose mother died of electrocution (one of the leading causes of elephant deaths) in Assam. Dhola, when first found, was emaciated and under severe trauma. It will be at least a few days before Dhola is stabilised and ready to make a fresh start.

Established in August 2002, CWRC provides nutrition, medicine, and health care to orphaned young ones who are hand-raised for several years at the center before being relocated to a suitable site for acclimatisation and subsequent release into the wild. Prior to their release, individuals are fitted with satellite-monitoring collars. The process of rehabilitation gives orphaned baby animals a fighting chance to survive in the wild where they belong.

Rehabilitation of orphaned elephant calves not only transforms individual lives from tragedy to success, but also contributes additional elephants to the overall wild elephant population in India. There have been several instances when rehabilitated elephants have been seen socialising with wild herds, and rescued females have birthed calves in the wild. We can't wait to watch young Dhola and 6 other calves at the center grow into strong, free-roaming, wild elephants.

GlobalGiving
Guarantee
Donate https://www.globalgiving.org/dy/cart/view/gg.html?cmd=addItem&projid=54897&rf=microdata&frequency=ONCE&amount=25
Please Note
WARNING: Javascript is currently disabled or is not available in your browser. GlobalGiving makes extensive use of Javascript and will not function properly with Javascript disabled. Please enable Javascript and refresh this page.