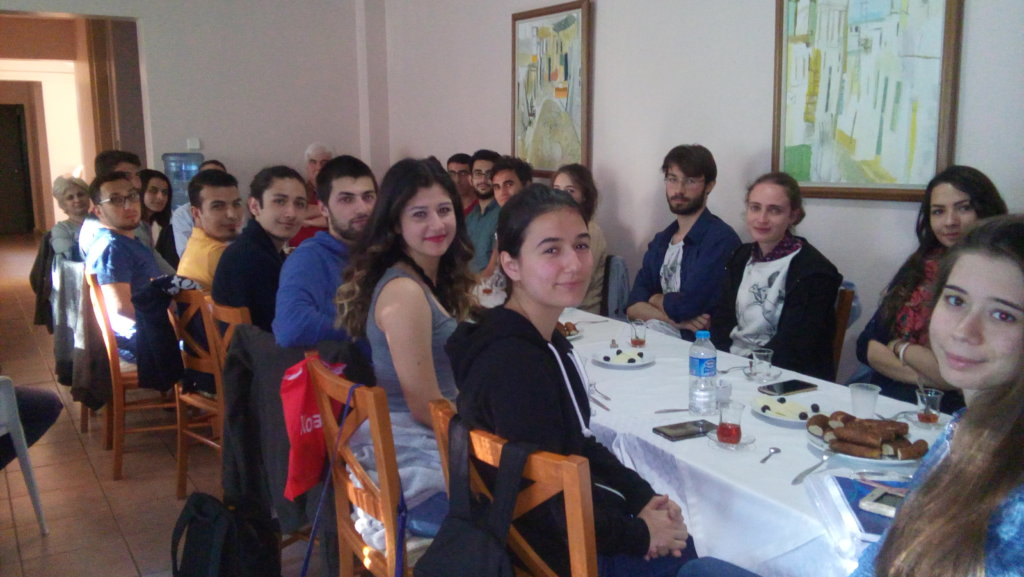 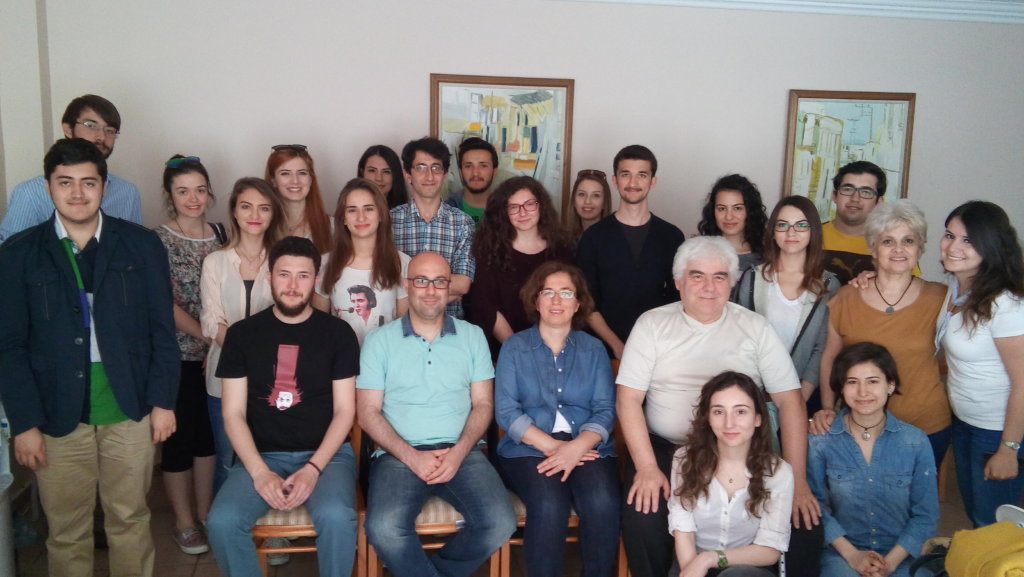 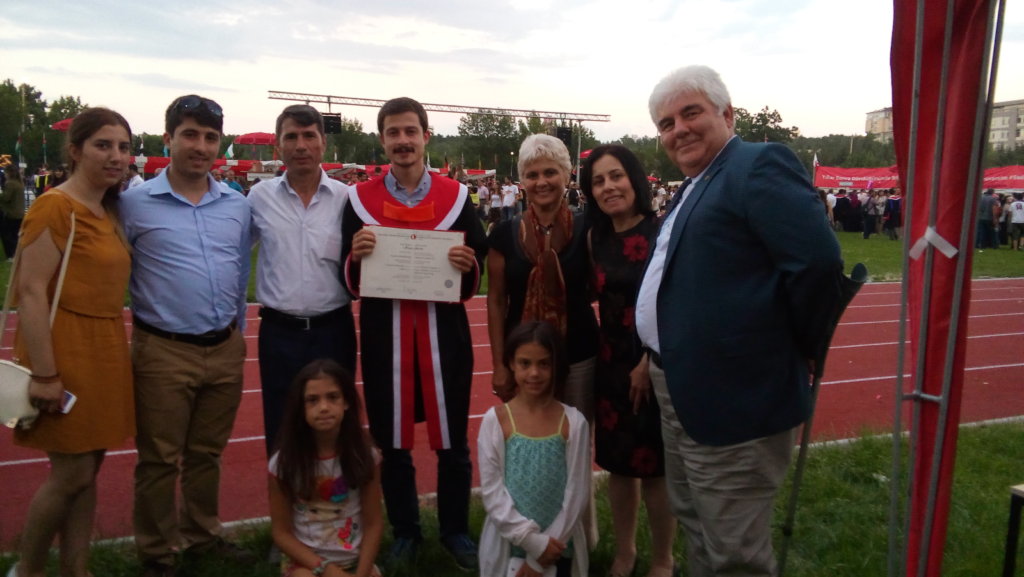 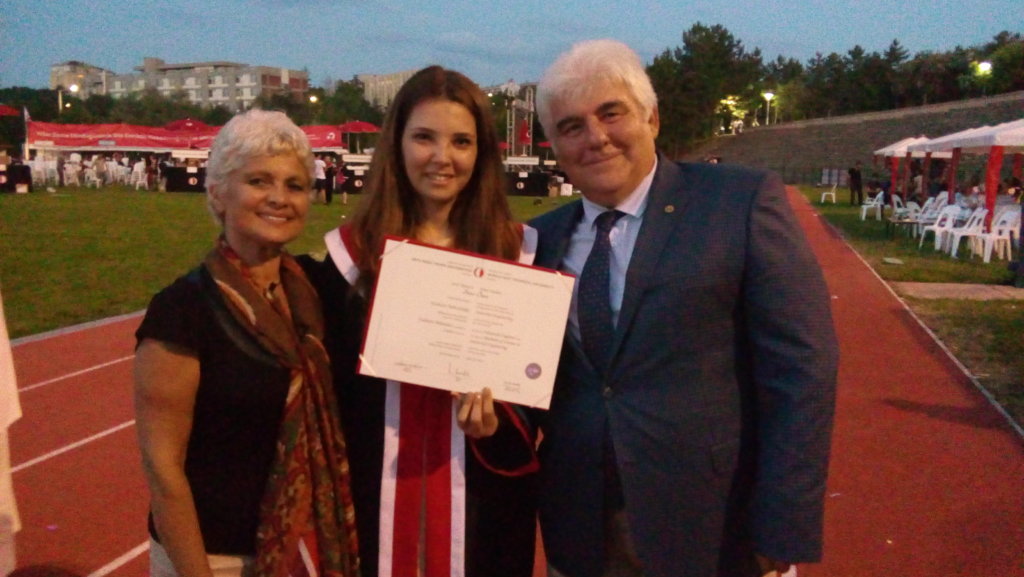 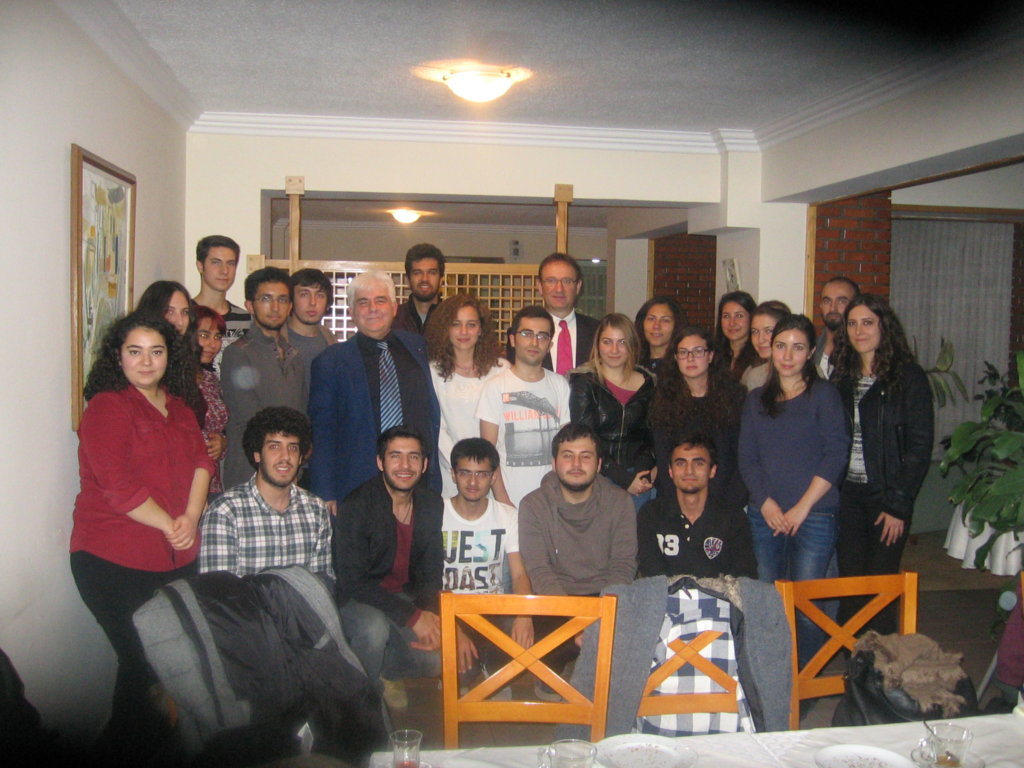 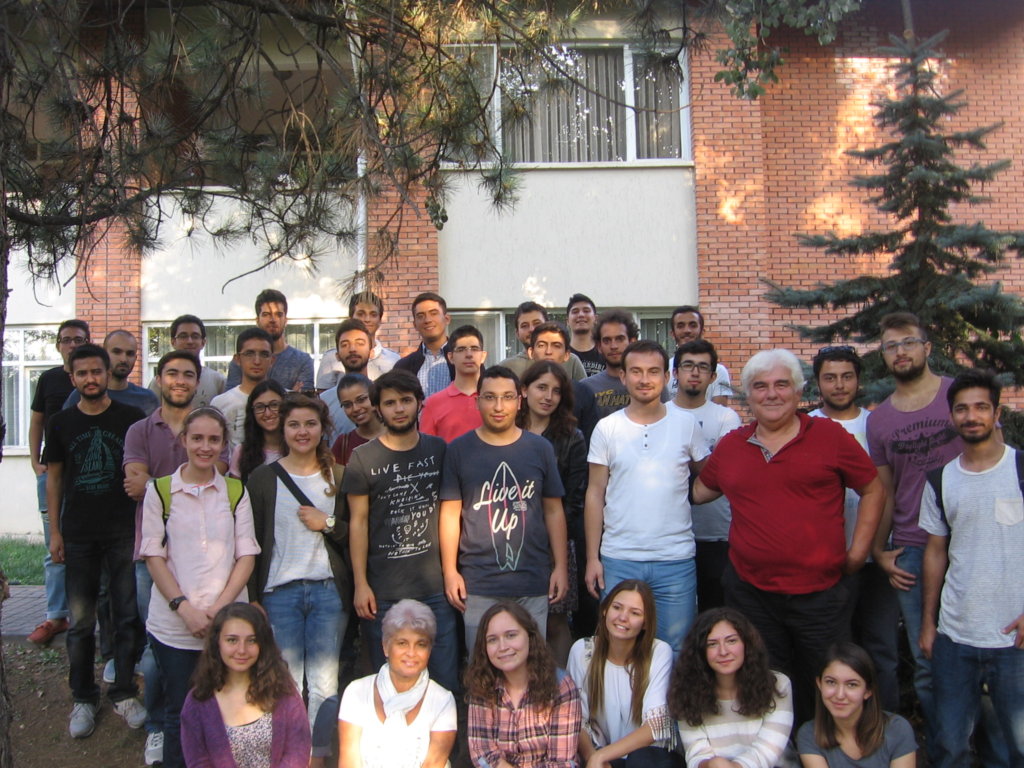 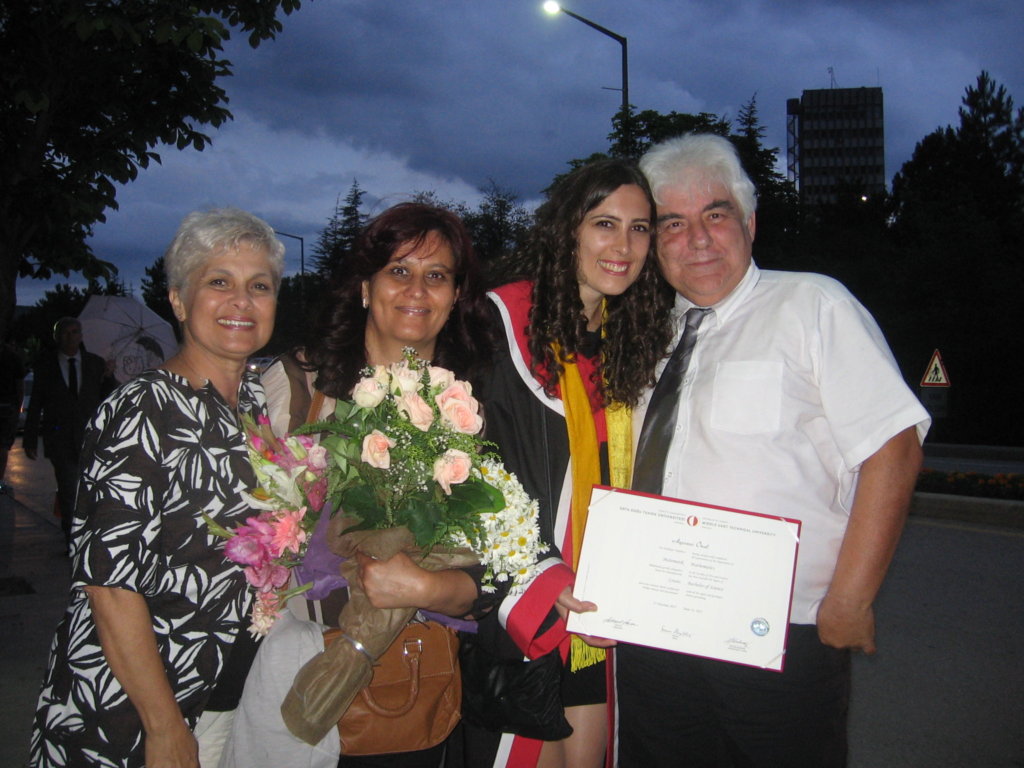 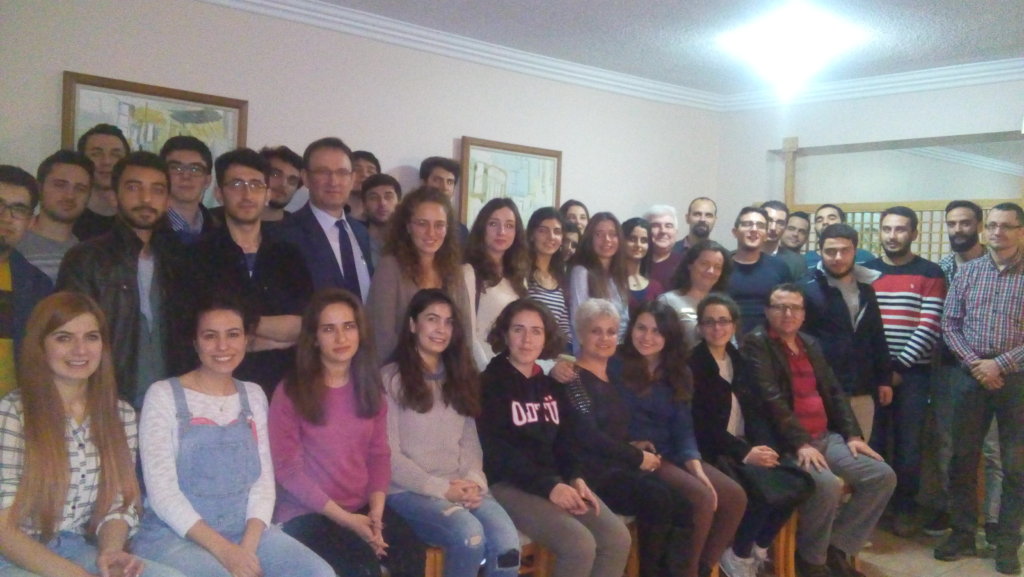 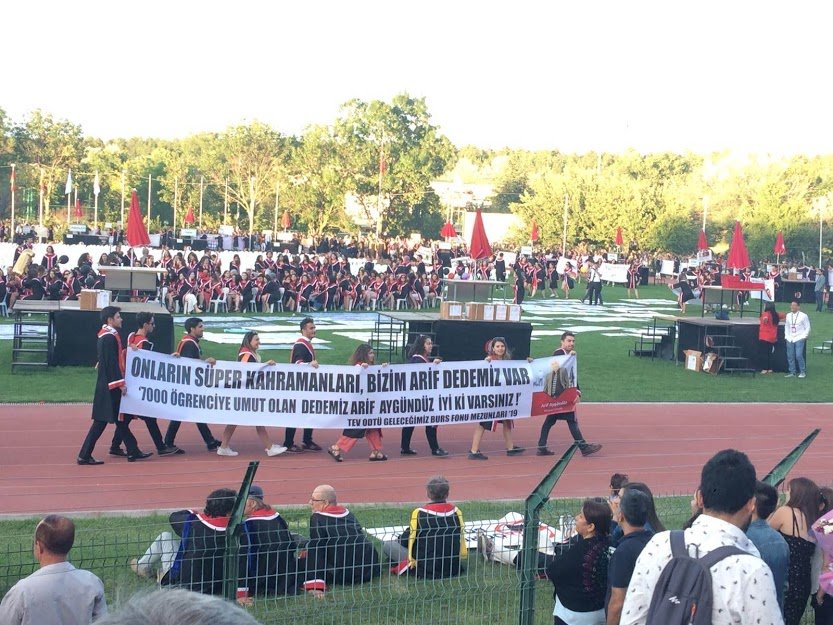 METU organized traditonal  graduaton ceremony on 1st of July.38 scholarship holders who got diplomas were there,and prepaired surprise for Mr Aygündüz.They carried banner which was written on ''They have super heroes,we have grandpa Arif,Longlive grandpa Arif who was hope for 7.000 students''.It created emotonal moments in stadium in which ceremony occured.Such kind of banner was carried firstly in the history of graduaton ceremony.You can see the photographes as attachments.

Mr.Aygunduz had trip which includes the cities called Bodrum,Izmir,Bursa and Kocaeli and donors and students met at breakfasts and dinners so know each others.New donors participated to ODTU Fund during these activities.All donors got their donation certificates while Mr.Ece who supports ODTÜ Fund for ten years was submitted plate by Mr.Aygündüz.Mr.Aygündüz visited firms called Renault,Tofas,Bosch and Kordsa and explained ODTÜ fund to participants.

Next month new scholarship holders will be chosen by Mr.Aygündüz,so our students will be 360. 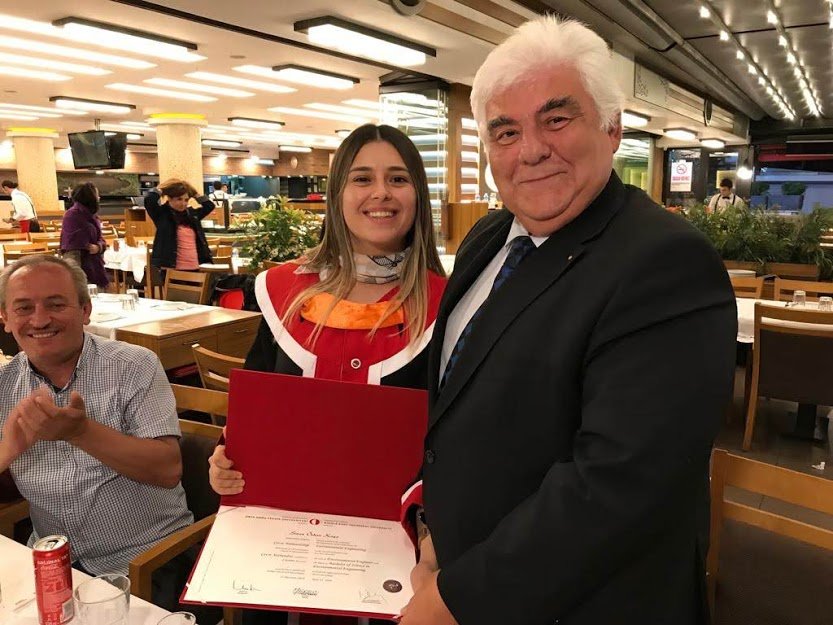 Miss Tugce had her diploma 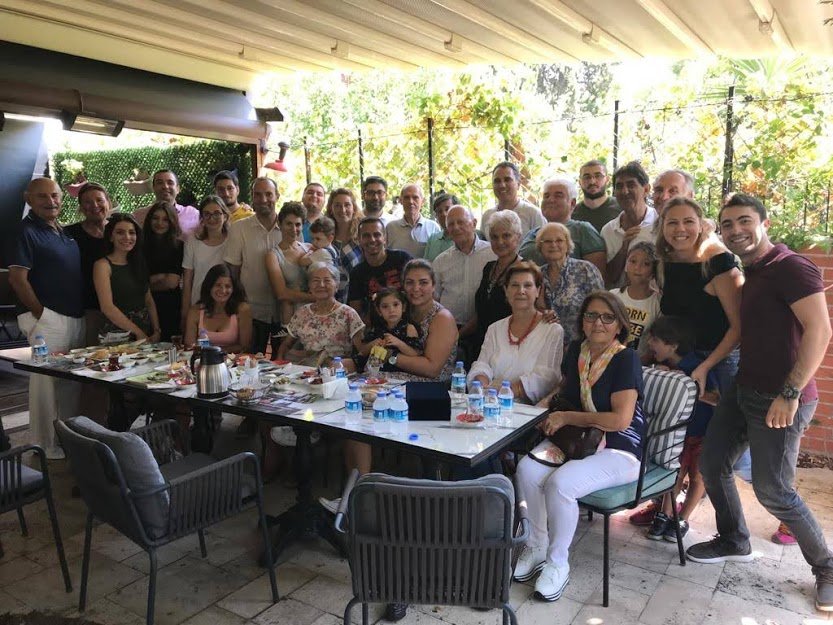 We are all together at breakfast in Izmir 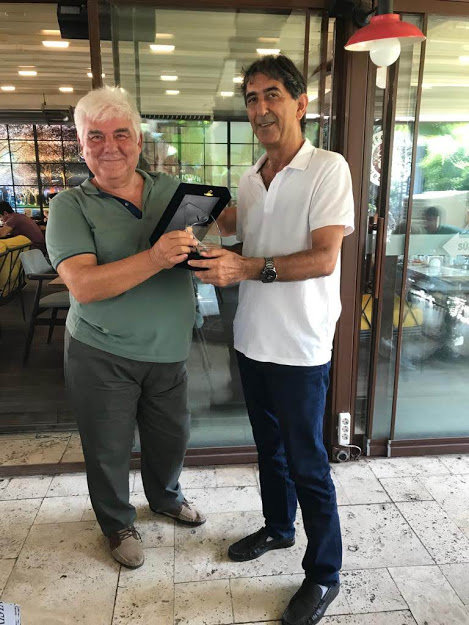 The plate is submitted to Mr.Ece 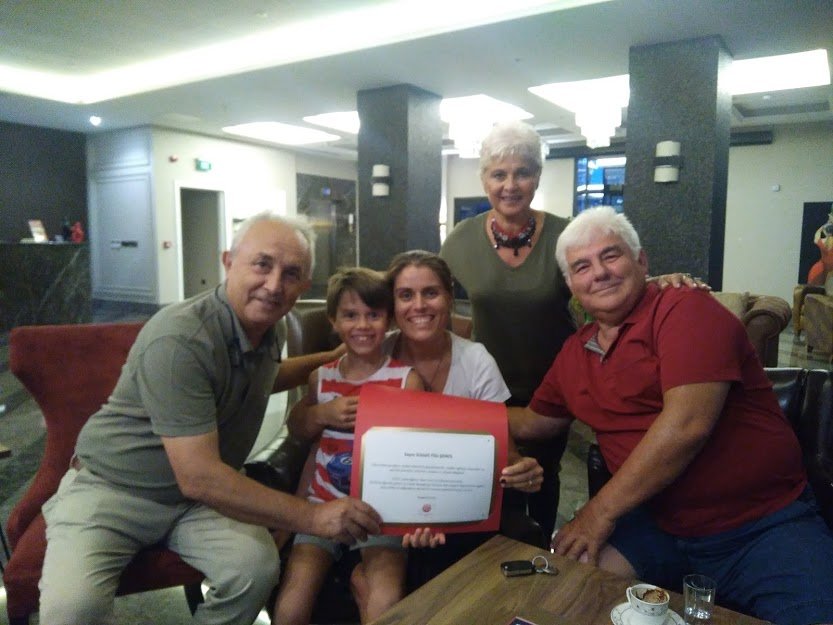 Mrs.Senol gets her donation certificate

Donating through GlobalGiving is safe, secure, and easy with many payment options to choose from. View other ways to donate
TURK EGITIM VAKFI (TEV) has earned this recognition on GlobalGiving:

GlobalGiving
Guarantee
Donate https://www.globalgiving.org/dy/cart/view/gg.html?cmd=addItem&projid=24532&rf=microdata&frequency=ONCE&amount=25
Please Note
WARNING: Javascript is currently disabled or is not available in your browser. GlobalGiving makes extensive use of Javascript and will not function properly with Javascript disabled. Please enable Javascript and refresh this page.