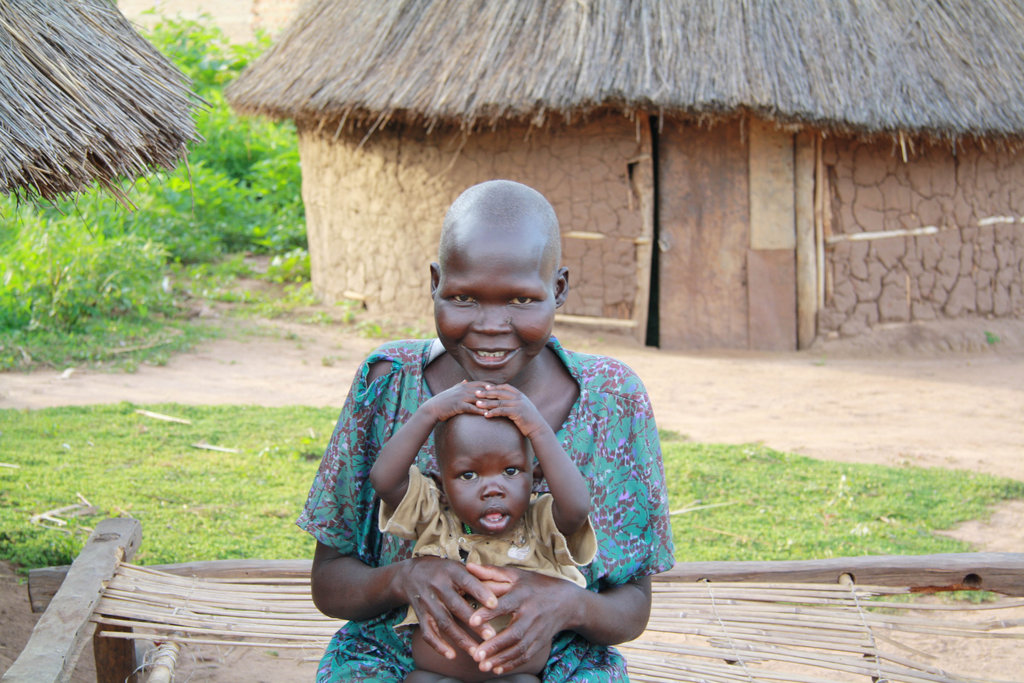 A drastic shortage of medical supplies and no microscope in local healthcare post means that patients will not be tested. But instead the health post will continue to treat patients for diarrhea even if they are suffering from malaria. This is a real dilemma, and as a result children are dying when they are treated wrongly for malaria when they are having diarrhea.

Healthcare post needs a microscope urgently to serve Omilling village, especially under the 5 years old. The village has no pave road, and there is no transportation to get to the village to government healthcare clinic. The nearest one is 62 kilometer. The patients cannot track 62 kilometer on foot for diagnostic purposes, and same distance back home.

Hope Ofiriha has asked the Omilling village to wait because this project has yet to attracted the GlobalGiving donors.The villagers remained optimistic, and hope one day a donor will come to help them get the equipment which is badly needed to end the dilemma.

We thank our supports, and Hope Ofiriha looks forward in working with you for years to come. 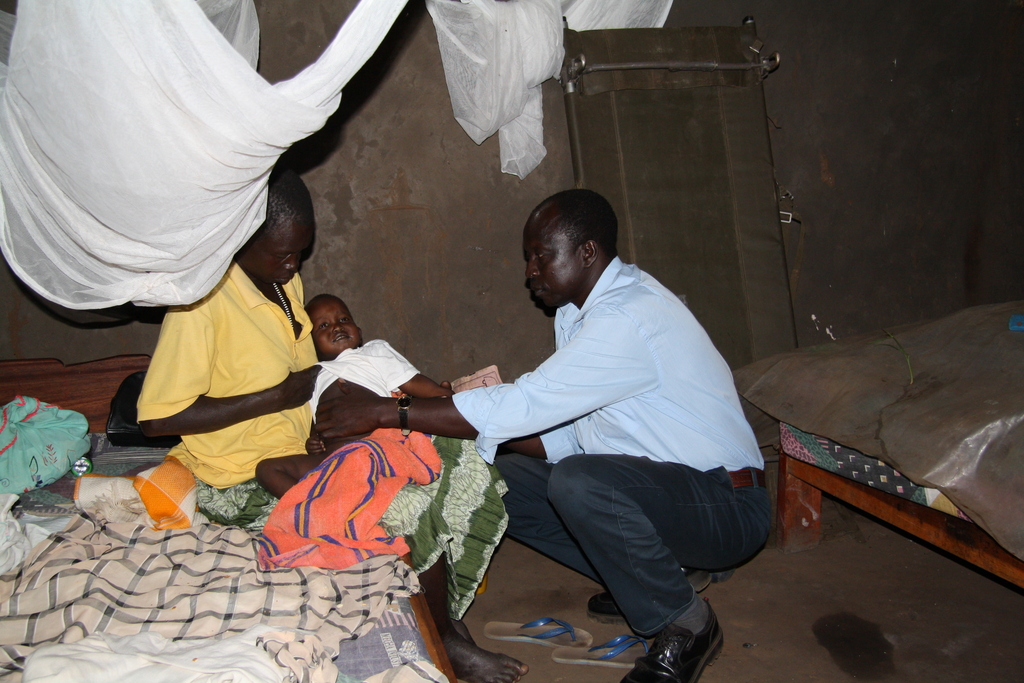 An - input -malaria - patient under treatment

The quality of the health of the village served has not improved since the signing of peace. Microscopes are badly needed for Malaria testing.

The available of basic health care in southern Sudan has improved over the past five years; however there is still a critical shortage of clinics in rural areas. Hope Ofiriha has distributed medical supplies in small boxes over the years to make a big impact on improving the health of the local population in Omilling rural areas.

The people in these rural areas are very poor and the past instability affected the village badly. The 25 years of war reduced the education, and health infrastructures to a very 0 level. The Omilling rural community has a population of approximately 12000 of which nearly half are under 15 years old. People are served by one health post, in the rural village called Onura but there is still shortage of many medical equipments.

At the present time treatments are given out to patients who show symptoms of malaria even if they may be suffering from some other diseases. The microscopes are critically needed to enable patients to be treated with the right medicines, and spare life for the rural poor. This project is at the fundraising stage, and the $60 donated have been used in purchasing 6 mosquito nets and given 6 families in Onura village.

This year thing has not been easy for us and our donors due to current recessions. But people who suffer most are those who are already poor. We are looking for 100 donors – Hope Ofiriha asks each to commit only $10 on monthly basis. This way we will be able to raise the required fund in few months. We will post a new progress report after three months so that you know the progress – this project is making. Thanks for partnering with Hope Ofiriha, and to help the people of southern Sudan.

Thanks for ongoing support!

People in Omilling community are patient waiting for the arrival of Microscope for Malaria even though the pace of fundraising has been hampered by recent economic recession.

We will continue to appeal to our donors to help us. Still at the local healthcare post patients are receiving treatment without being tested. Children under 5 years old are the most affected because the medical team cannot know what kind of disease they are suffering from.

Treatment is base on guest work which is a major factor contributing to higher to the death of mange children. But when we get the microscope for testing Malaria, and other diseases our medical team will be able to help to safe lives of many people.

We are appreciating that you will continue to help until the project achieves its goal.

Thanks for helping us