Let us Fight Malaria Together! 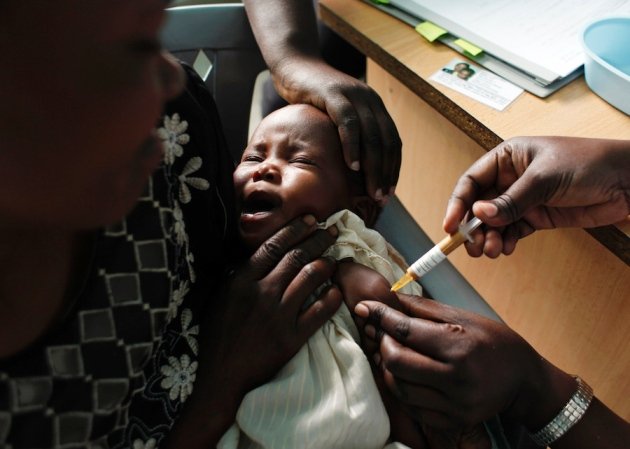 There is high social tension in a country which leaders attributed it to foreign interference in the internal affairs of the country – world newest nation. Click here for more

Hundreds of workers and citizens took to the streets in Wau, South Sudan second largest city on Friday to protest against the increased of cost of living, and salary in arrears as the leaders warned the country’s economic woes were reaching a crisis point.

Protesters in Wau city, west east of Juba, demonstrated over raising prices of goods and services, and salary in arrears which they said were not matched by current wage structures.

A yawning public sector deficit, a falling local currency and high inflation have heaped pressure on South Sudan, which before independence was seen as a promising emerging economy in East Africa.

We are grateful for your continued assistance to Save People from Dying from Malaria project.

At this second quarter reporting:
You and others gave three mosquito nets to three families whose children were under constant attack from Malaria, a public enemy in Africa. After receiving the net cover, the children were not falling often from the disease.

In South Sudan villagers acknowledge your interest to protect them from the disease especially children who have benefited to the maximum!

Malaria is the greatest killer in Africa. Join us to fight the virus. Four out of six children under five die from sickness weekly in South Sudan. The cause of death is that most rural health posts have no facility to test the diseases. In EU no child can die from a similar illness.

The community needs a microscope to test malaria. Your contribution will save a life for many generations to come with one-time donation.

Even though this is “a just cause” this initiative has not attracted a pool of donors according to an anticipation of the charity. We are confident you with the needy!

We will be posting a new field up in the third quarter, so you get to know the positive contribution your gift is creating from the ground

Mosquito: A largest killer In Africa! 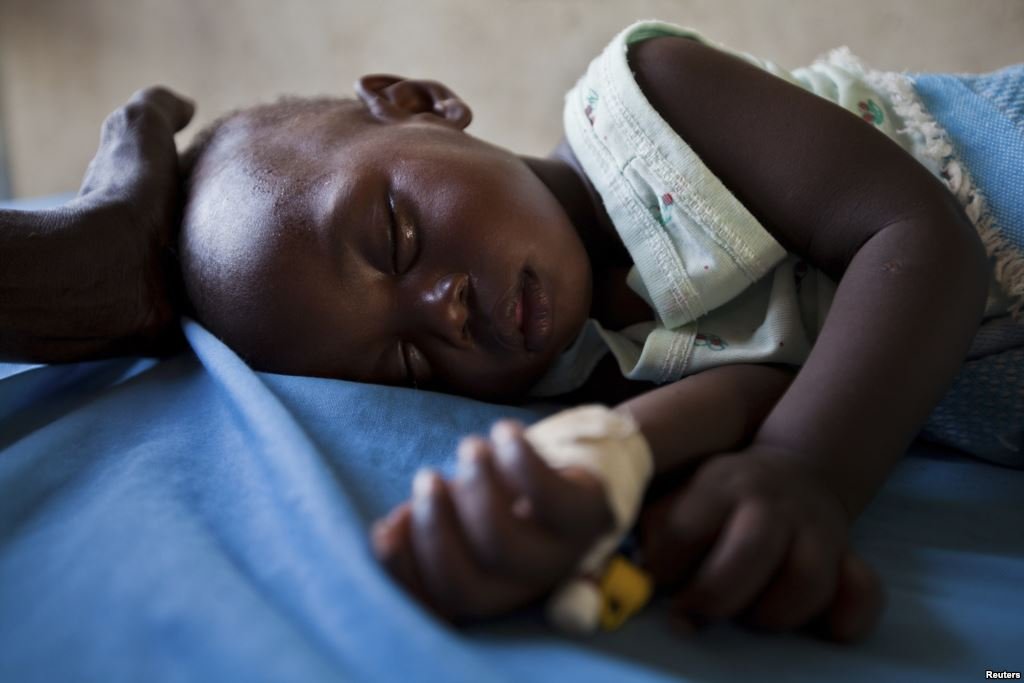 Thanks for your support to a project Save People Dying from Malaria in S. Sudan.

You provided five mosquito nets to five families who their children who are often falling ill due to mosquito bites. The kits are not often sick because they sleep under a net.

The villagers acknowledge your concern to protect them from malaria glue and in particular - children who will benefit the most!

Malaria is a great killer of in Africa and, in particular, South Sudan with poor health care facility. Together let us fight malaria. 4 out of 6 kits die from malaria weekly in South Sudan. The cause of death is that most rural health posts have no equipment to test diseases. In a developed nations no child can die from a similar illness.

The cause has not pulled donors as we had anticipated, even it is a life-saving initiative. However, Hope Ofiriha remains confident that GlobalGiving donors will provide a microscope to the needy soon.

We will be posting you a new field up in the second quarter, so you get to know the positive contribution your gift is creating from a ground.

No Malaria - No mosquito

Thanks for your long-term support to stop Moms from Dying in Childbirth.

At this reporting, your donation and money from others assisted in buying 35 insecticide nets, 8 bottle testing fluid to test malaria and another disease.

Hope Ofiriha is appealing to GlobalGiving to maintain the partnership until this initiative is fully funded. In a next three months, will be sending you a new field update to let you know how the impac of your giftt is making positive changes in the ground.

A volunteer, who worked at AIDs initiative project, noticed that the Survival clinic was desperately short of equipment. She asked a dealer if it can sell a microscope at a discount price to Hope Ofiriha so that it can donate it to the clinic to protect lives. A microscope and PH meters get approved quickly at a reduced price.

Also, she got a private donor who gave much of the funding. We are still in need of $300 to meet our primary goal. We are appealing to 30 donors each to make a tax deductible donation of $30 this Christmas so that a project gets a unit to fight malaria. We are very grateful to our volunteer," wrote William Ochieng. 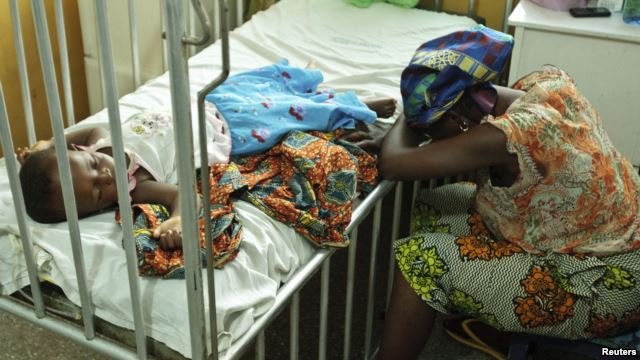 Your gift gave Omilling what they had been desiring!

Thanks for your recent charitable contribution to Save People from Dying from Malaria in South Sudan project. The trustees had appreciated your support to protect the needy facing the malaria virus. The children appreciate you - the most!

This initiative is a life-saving call deserving the world assistance, but we failed to understand why it has not attracted the supporters we had envisioned.

However, Omilling villagers and Hope Ofiriha staff remain convinced the donors will provide for our request soon. " We still need a microscope".

By the time of this reporting - your donation and money from other sources helped buy 25 insecticide nets, a box of testing liquid, and a microscope light.

Thanks to our donors! Thanks GlobalGiving for empowering Hope Ofiriha to deliver! Twenty five families have received mosquito nets to protect their children from malaria.

We are kindly requesting you to maintain your partnership with Hope Ofiriha until this project is fully funded. In the next three months, we will be sending you new field update to let you know how we are progressing from the field. 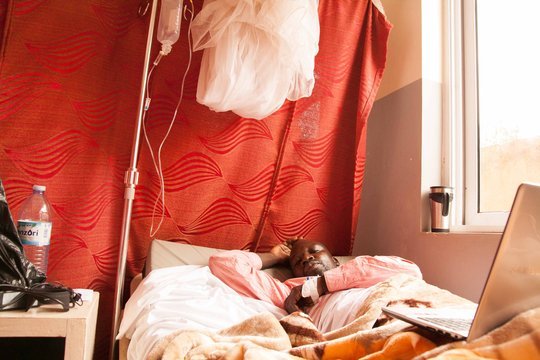 The village is equiped to fight malaria properly

The government and the opposition have failed to reach a peace deal despite the pressure from IGAD, UN, and the World. There are new fierce clashes in Jonglei and Upper Nile States. Humanitarian situation is worsening. There are 1.5 million people displaced from their villages of which some are living in exile as refugees.

In Owinyikibul of Magwi County, new soldiers recruit clashed with local villagers earlier March. The drunken soldier had refused to pay for the services where he was stabbed in a bar fighting. He then organized his fellow recruits burning more than 100 houses and market stalls in retaliation. One recruit dead in the clashes. A chief has blamed the trainers for failing to keep discipline.

Thanks for your long term support to Save People from Dying from Malaria. It is yet another year, and you made it a new! Thanks for your adhering assistance. As a team, we are nearer than ever before to ending the suffering in Magwi County. That is certain, in 2014, you supported to save the lives of output-patients by testing the blood sample with a Microscope you gave. The children now get a right treatment than before.

In 2015, you bought a microscope reaching a project aim of two microscopes. Hope Ofiriha will not deliver a new microscope to a village clinic until a security situation improves.Thank you GlobalGiving! Thank you our donors!