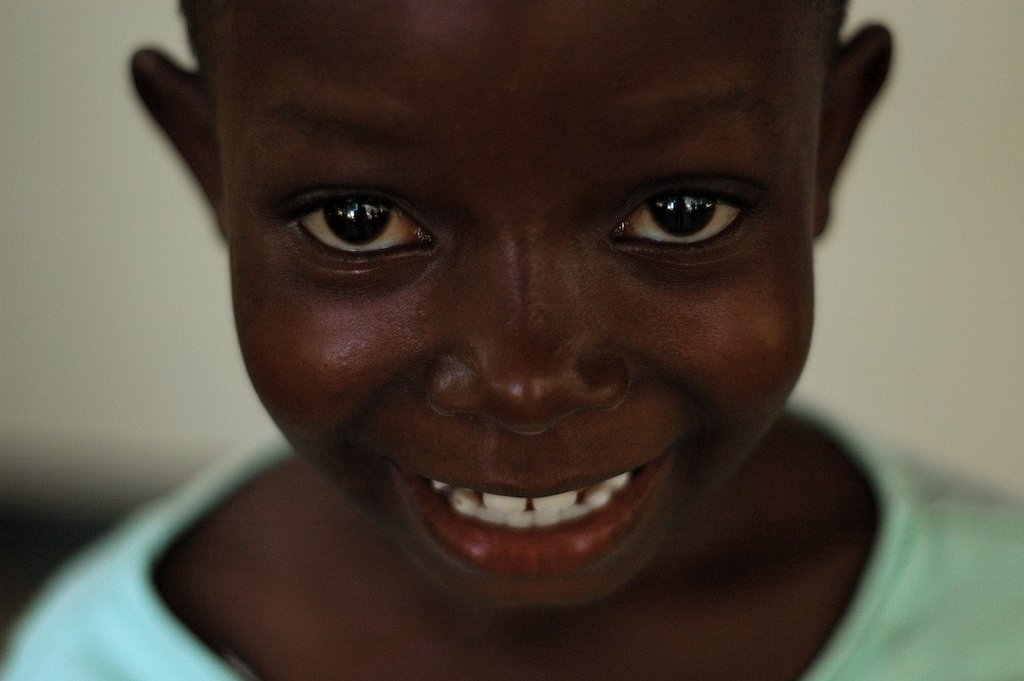 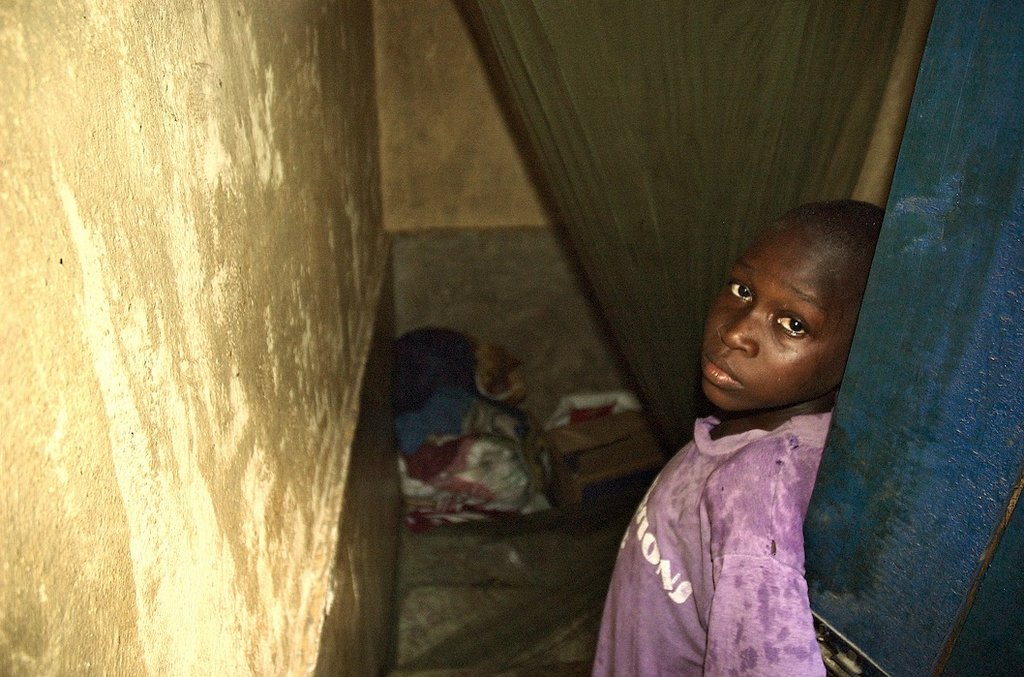 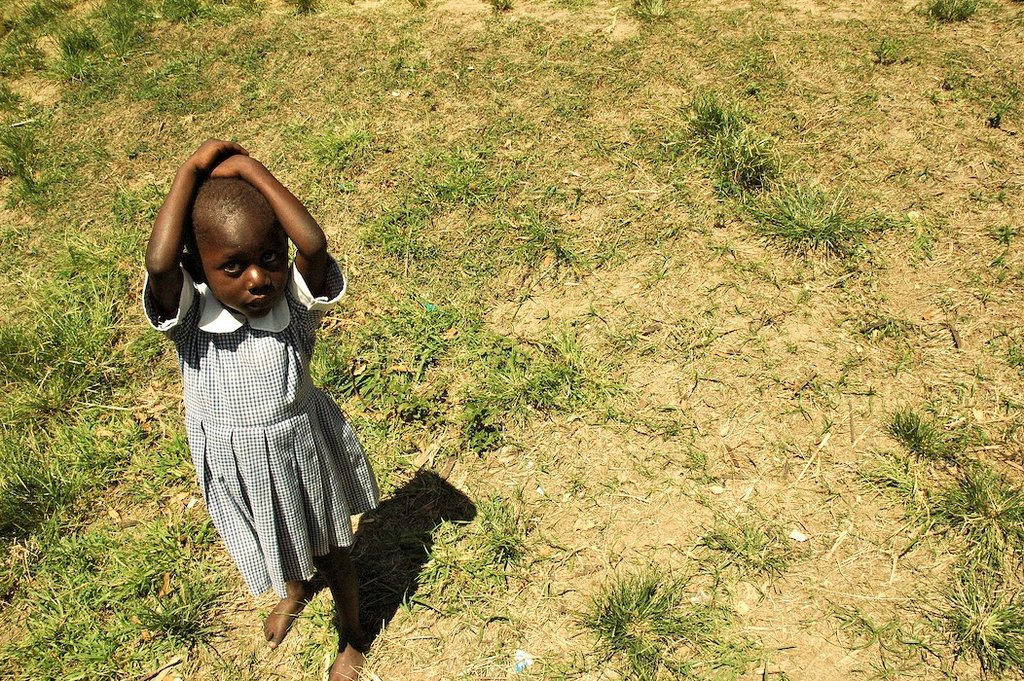 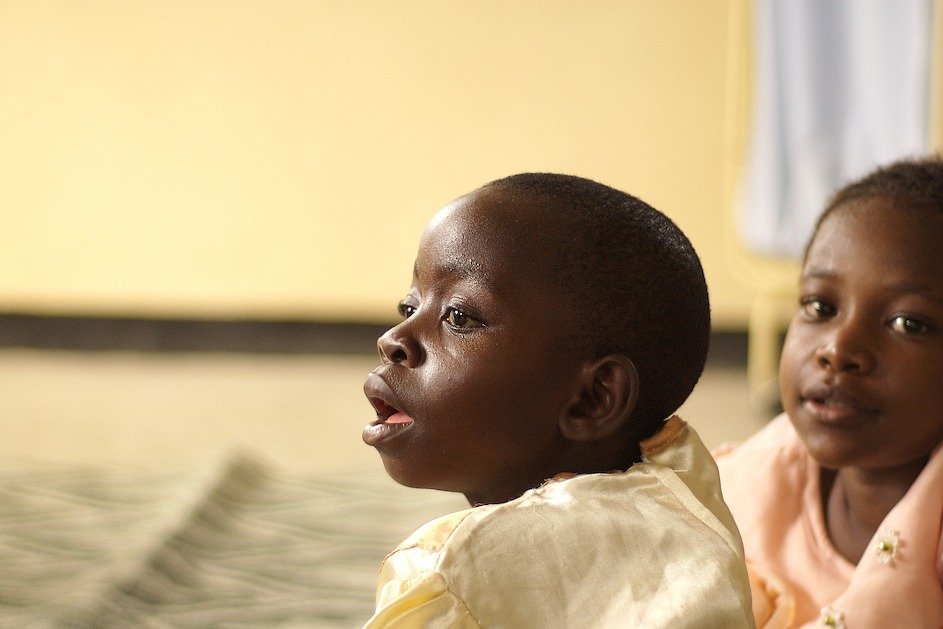 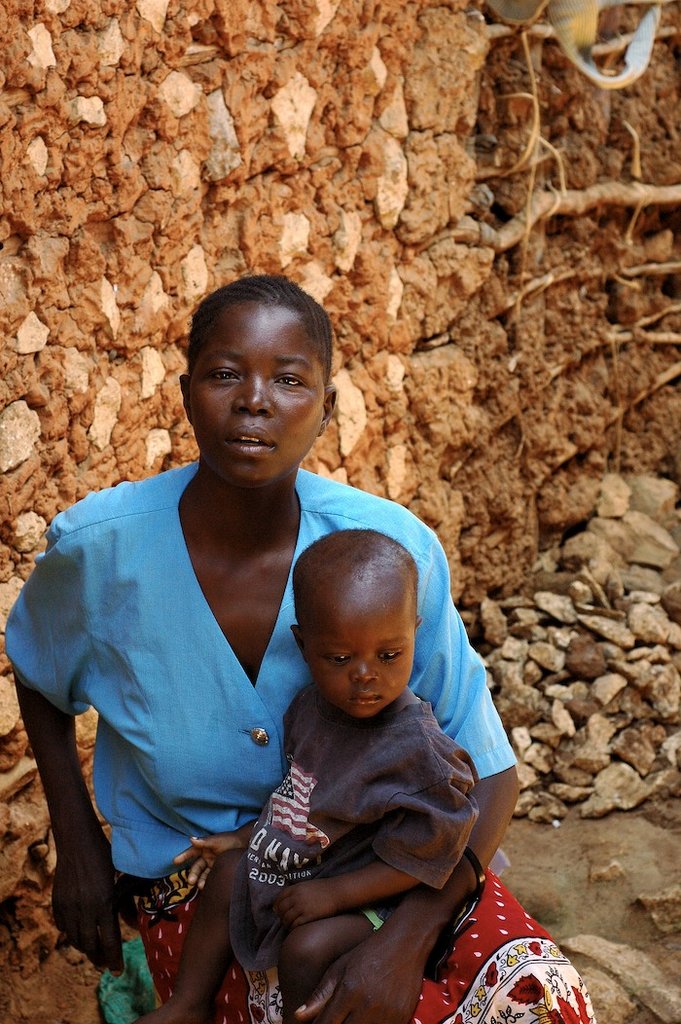 Maria was born HIV positive 7.5 years ago in Kirombe, Uganda.  The staff of Baylor-Uganda started visiting her family in 2006 and she was started on anti-retroviral syrups immediately. Besides her HIV+ status, Maria had developed cerebral malaria which led to her mental and physical retardation. Our partner hospital encouraged her parents to continue attending the clinic and received the required treatment for opportunistic infections, courtesy of AFCA.

Maria was attending the clinic but was not improving as quickly as expected, which led to her father’s frustration and disapproval with the program.  He disowned Maria because he said that as the first born, he was disappointed that she was such a burden to him. Despite this circumstance, her mother continued bringing the girl into the Baylor-Uganda clinic for care and treatment.

In 2008, Maria’s father took on a second wife. This led his first wife to become depressed and to stop adhering to appointments and treatment for Maria. However, with continuous support from our Community Home Based Care Team and great tenacity, the mom received counseling and was strongly encouraged to continue attending the clinic, which she did from time to time.

In 2010, a kitchen gardening project was funded and supported selected families on income generating projects of which this family benefited.  This was what encouraged Maria and her mom to return full time into the clinic. The girl resumed treatment and was adhering satisfactory. In 2012, with continued care and access to medication, this child started talking and her mental status slowly was restored, which was a surprise to all who knew her.  She started school and is currently in upper pre-primary school!

This is truly a miracle child – Maria, who would never been given the chance to live, thanks to being HIV+ and having had cerebral malaria, is now in school, is thriving and doing very well.  Her mom remains focused on her child’s health while feeding them well from the garden they’ve established.  We have great hope for Maria, thanks to YOU, who believe in the work we do and support it through your donations.  Thank you for believing in us and for giving Maria the chance to live. 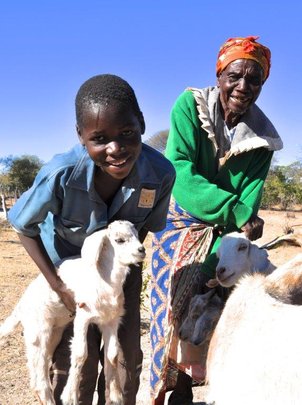 Goats for children affected by HIV/AIDS
Find a Project