by Bangladesh Centre for Human Rights and Development (BCHRD) 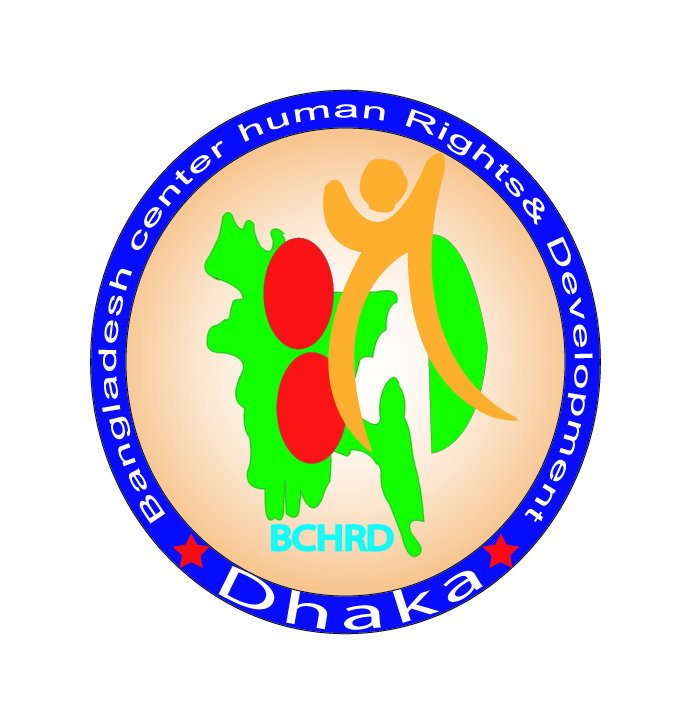 Since 2012, communal violence in Bangladesh has spiked to levels not seen in over 30 years. Secular bloggers, academics, gay rights activists, foreigners and members of religious minorities including Shia, Sufi and Ahmadi Muslims, Christians, Hindus and Buddhists have been victims of targeted killings and many of them hacked to death. The advocacy event will be ensured making Pluralism Possible and peace building awareness.

In June 2016, almost within 5 days, the government arrested over 11,000 people, most young men, in connection to the spree of killings. According to the police sources only 145 of those arrested were suspected militants having a membership to militant organizations. Though this is not a sufficient evidence to show that they were connected to the brutal killings. The authorities should investigate the attacks and bring those responsible to justice, but the mass arbitrary arrests.

The events is be involved a series of events organized around critical social issues and development challenges, coupled with continuing dialogue and policy research. Topics also are to be highlighted areas where religious leaders or institutions play significant roles or where a fuller understanding of religious dimensions can enrich development work and policy. The forums offer a non-politicized space for constructive dialogue on the real and potential contributions of faith-inspired actors to

It will address the following questions: How was the colonial period critical to the creation of fixed religious identities and how have subsequent political events in the region galvanized these identities often in opposition to other groups?. How does intolerance along religious lines develop and gain momentum within subsets of the population?. How has religion been used to justify violence that may have political, social or economic motivations?.

Find another project in Bangladesh or in Justice and Human Rights that needs your help.
Find a Project

GlobalGiving
Guarantee
Donate https://www.globalgiving.org/dy/cart/view/gg.html?cmd=addItem&projid=25054&rf=microdata&frequency=ONCE&amount=25
Please Note
WARNING: Javascript is currently disabled or is not available in your browser. GlobalGiving makes extensive use of Javascript and will not function properly with Javascript disabled. Please enable Javascript and refresh this page.