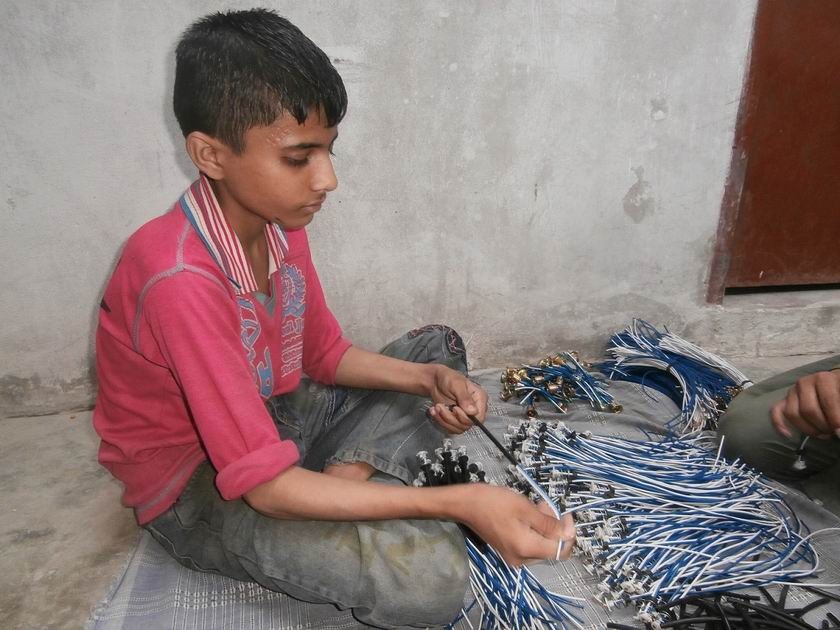 At work in the wire factory

Asad is a 14-year-old boy who lives with his parents and four siblings in Lahore. His father is a labourer and finds it difficult to support the family of his seven on his salary. From an early age, Asad has been helping his family by working in a small auto-parts factory near where he makes wires for motor-bikes. He makes 2000 rupees a month, which is a decent contribution to their household income on top of his father's average labour earnings of 14000 rupees a month.

Four years ago, Asad enrolled in our Paid to Learn school for working children where he finished primary school in two years. Having graduated near the top of his primary education class, he qualified for our continuing education scholarship, through which he was placed in the 6th grade of a private school near his home in Peco Road, Lahore. Committed to his studies as the path towards changing his and his family's lives, Asad is a punctual, regular and hard-working student. He has adjusted well to the challenges of life in a private school after completing an accelerated primary course with us in a non-formal classroom setting. He is currently a student of the 8th grade and wants to become a doctor when he grows up.

"I want to take full advantage of this life and serve humanity," said Asad when asked why he wants to become a doctor. "I want to inspire those who want to change themselves as well as the people and the world around them by spreading love."

In his free time, Asad loves to play cricket with his friends and has been selected in a team of the neighbourhood's better cricketers.

He thanks you for supporting him and other Zindagi Trust students like him and promises that he will pay back this goodwill by devoting his work and time to those in need in the future. Please consider making a donation or sharing the word about the Paid to Learn project and help our most promising young students continue their education! 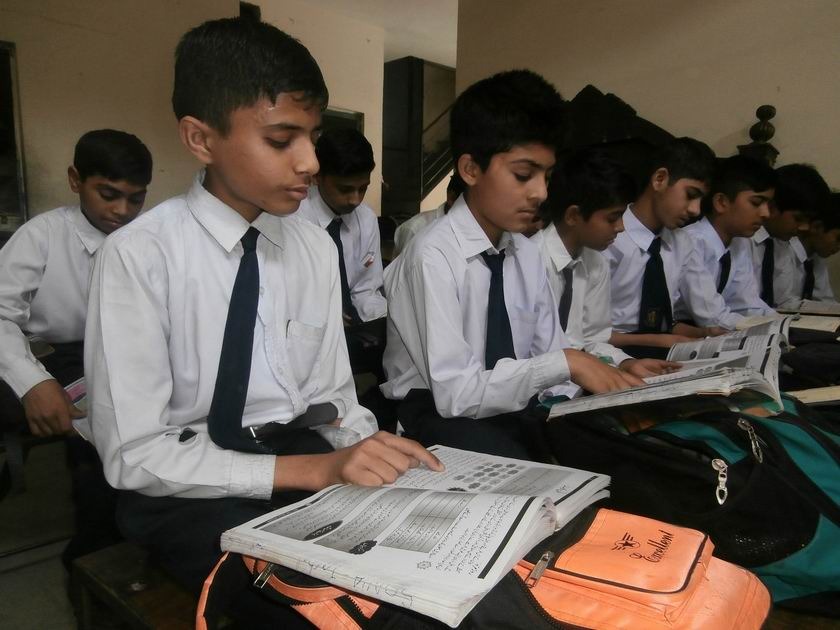 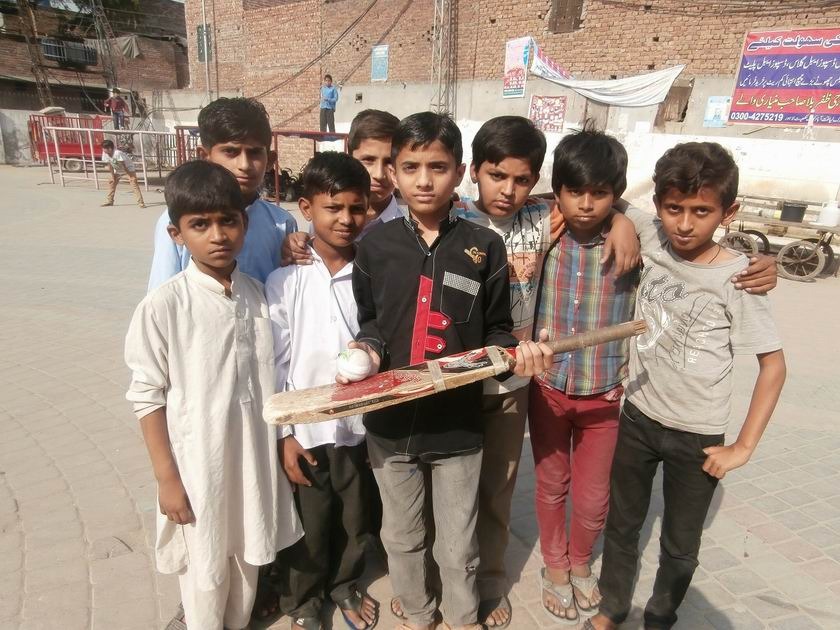 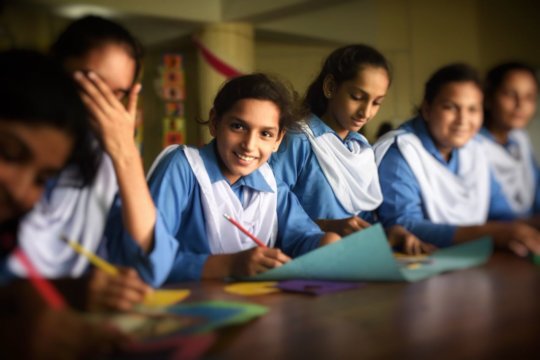