Listening to people affected by crisis in Ukraine 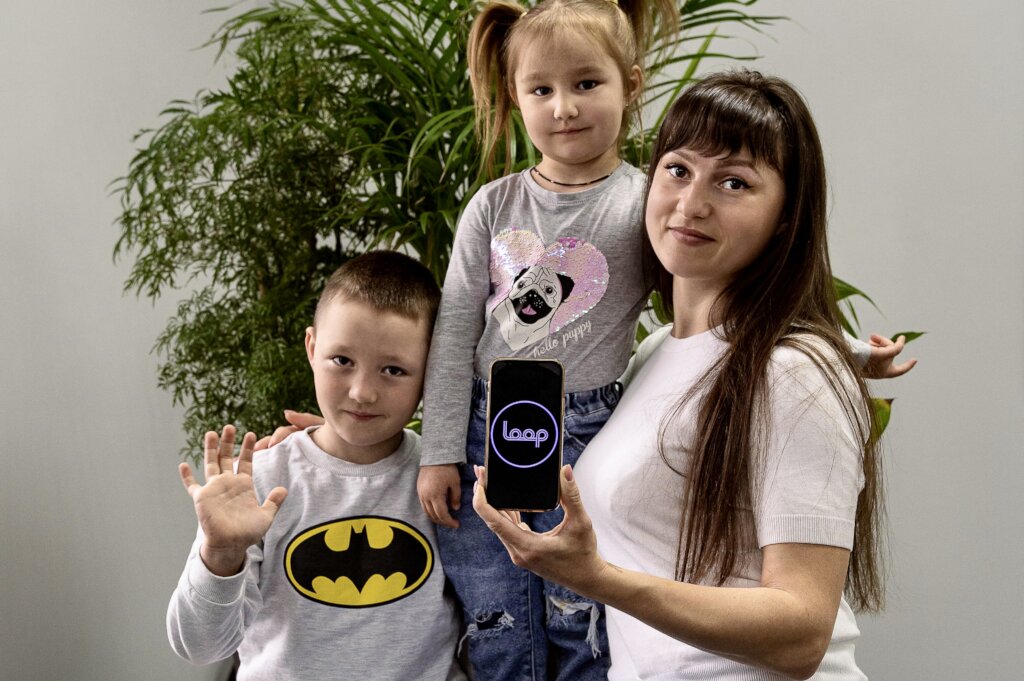 Loop is a feedback and accountability service for people affected by the crisis in Ukraine to feedback in Ukrainian and Polish and is accessible via WhatsApp and Facebook Messenger, as well as online. Anyone affected by the crisis, including Ukrainian refugees across Europe and displaced people still in Ukraine, can tell their stories and ask for the right help, safely and freely.

Over a quarter of Ukraine's population have been forced to leave their homes because of the war. Over 6.5 million are displaced inside Ukraine and 3.7 million people have been forced to flee the country. These numbers are rising daily. It is immensely difficult for individuals and families to get their voices heard in this crisis: to ask for the help they need, to explain their experiences, and to report exploitation, abuse and issues like trafficking.

TalkToLoop gives refugees, displaced people in Ukraine, and anyone else affected by the crisis, including those trying to help, a free, easily accessible and safe way to have their stories recorded and heard. TalkToLoop is unique: independent of any Government or NGO, moderated for safety, and free to use: as well as being available in many languages, now including Ukrainian and Polish. TalkToLoop allows aid organisations to respond directly to people and to improve services accordingly.

TalkToLoop is already proven to work in crises such as Typhoon Odette in the Philippines, where it not only allowed individuals to tell their stories, There are many people trying to help and Loop provides an independent way for Ukrainans to raise their voice to help improve services and outcomes for people both during the period of the war, and after it: including helping to combat associated problems such as exploitation, abuse and trafficking.

Donating through GlobalGiving is safe, secure, and easy with many payment options to choose from. View other ways to donate
OurLoop Stichting has earned this recognition on GlobalGiving:

GlobalGiving
Guarantee
Donate https://www.globalgiving.org/dy/cart/view/gg.html?cmd=addItem&projid=55892&rf=microdata&frequency=ONCE&amount=25
Please Note
WARNING: Javascript is currently disabled or is not available in your browser. GlobalGiving makes extensive use of Javascript and will not function properly with Javascript disabled. Please enable Javascript and refresh this page.