Let's Plant Trees in Haiti, Together! 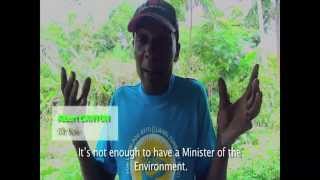 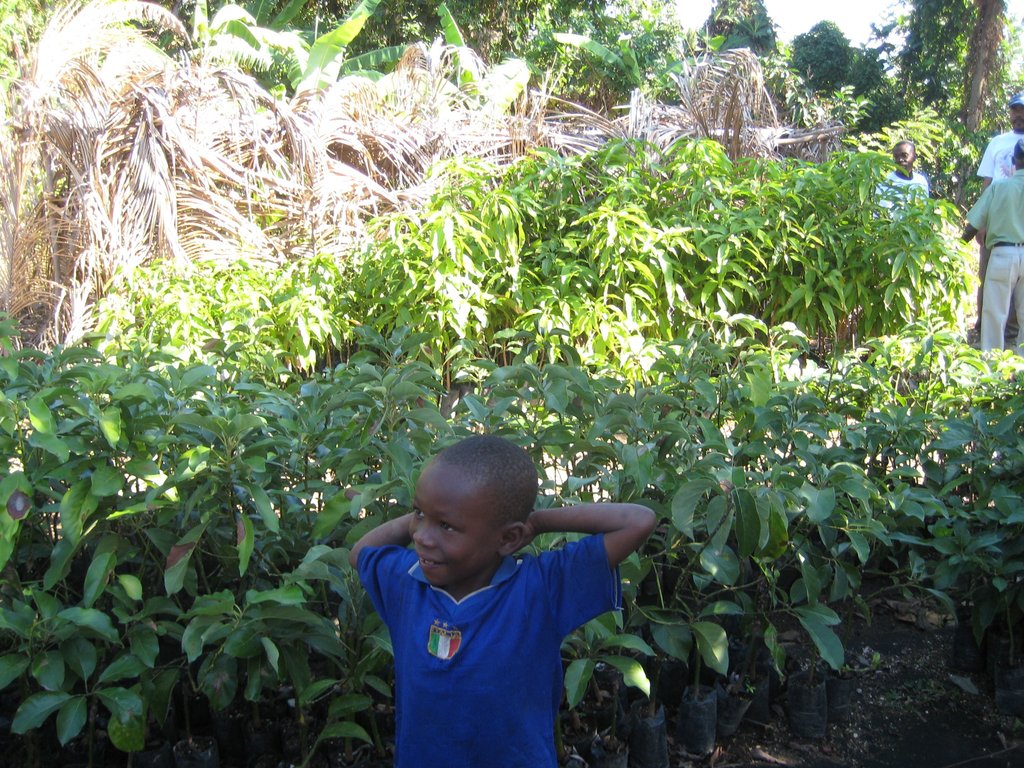 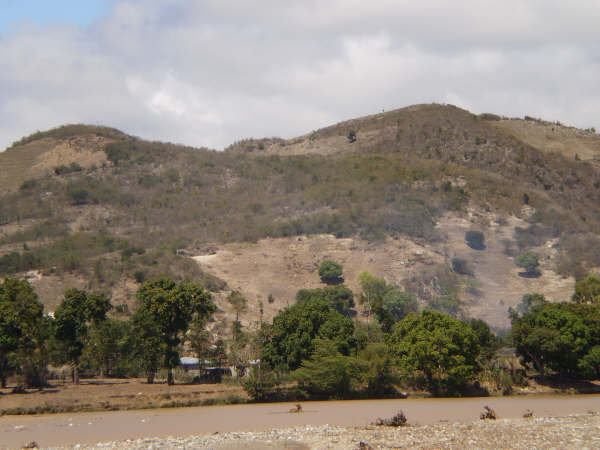 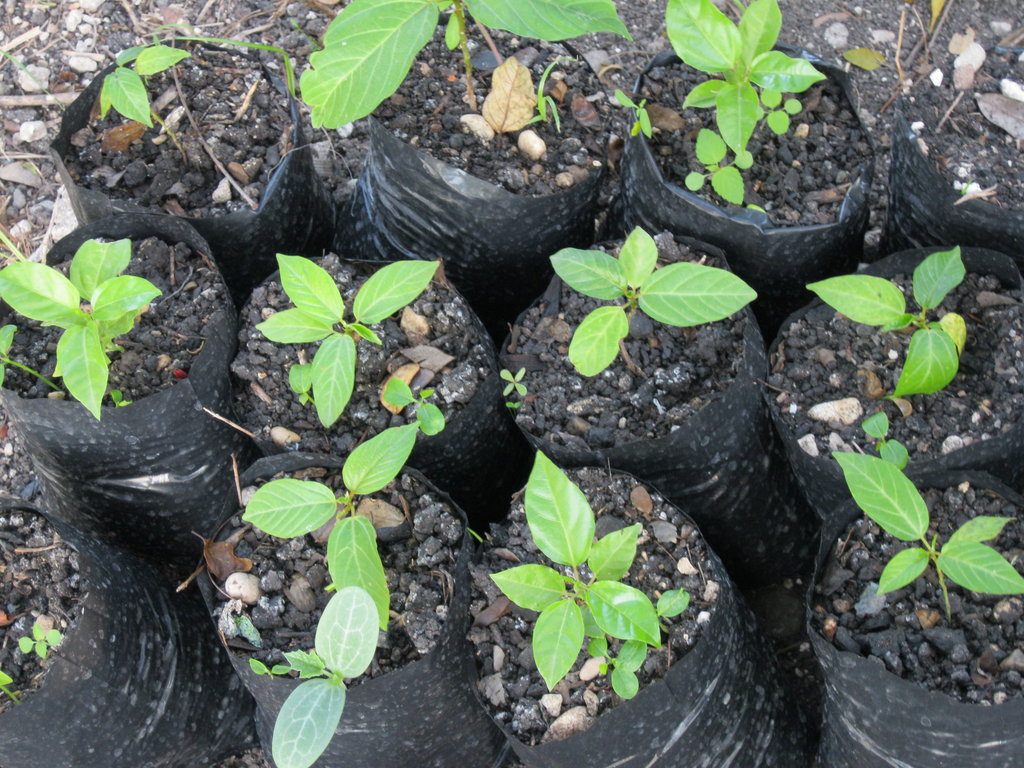 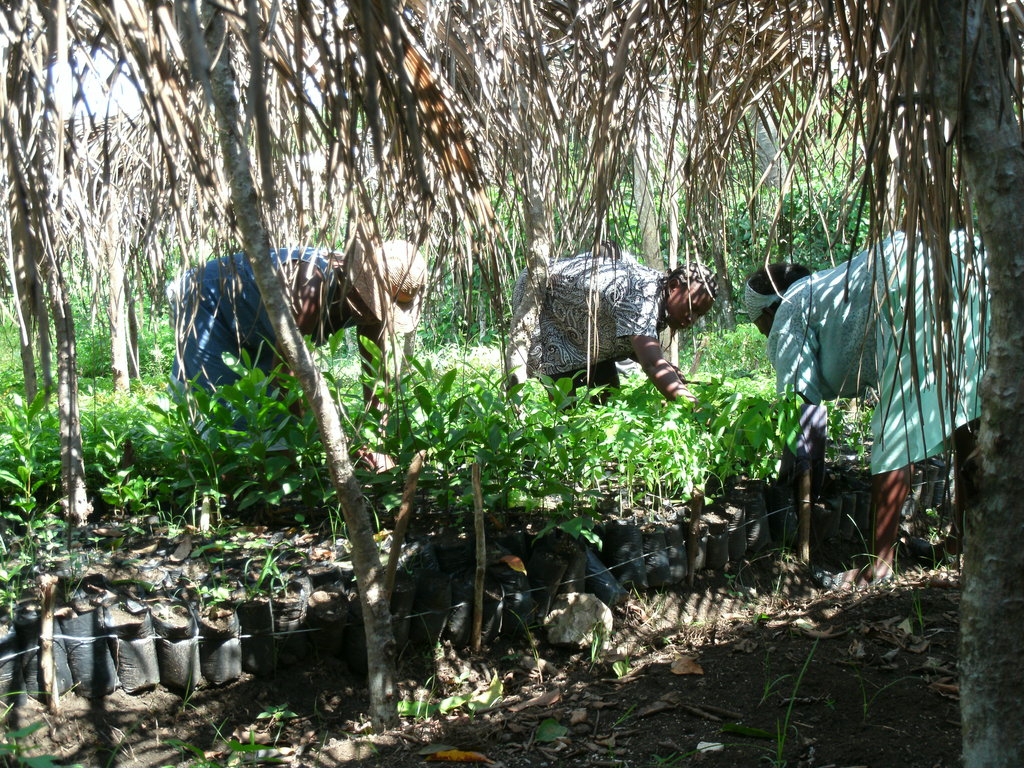 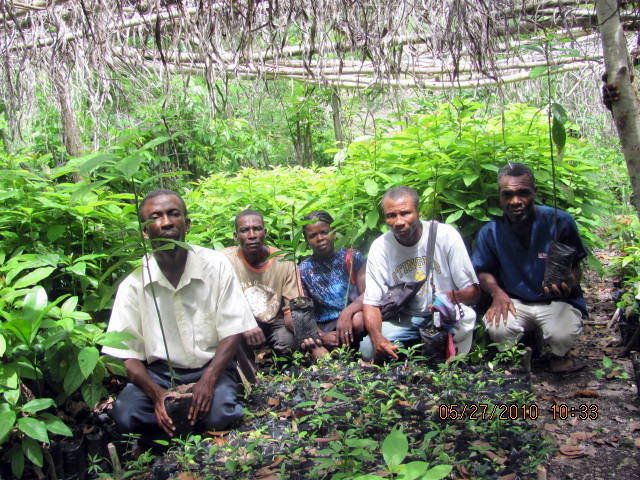 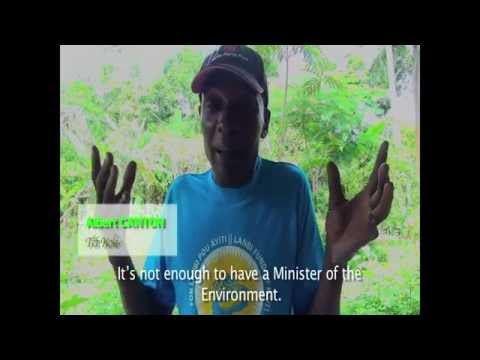 Moving Ahead Despite of Challenging Climate Change 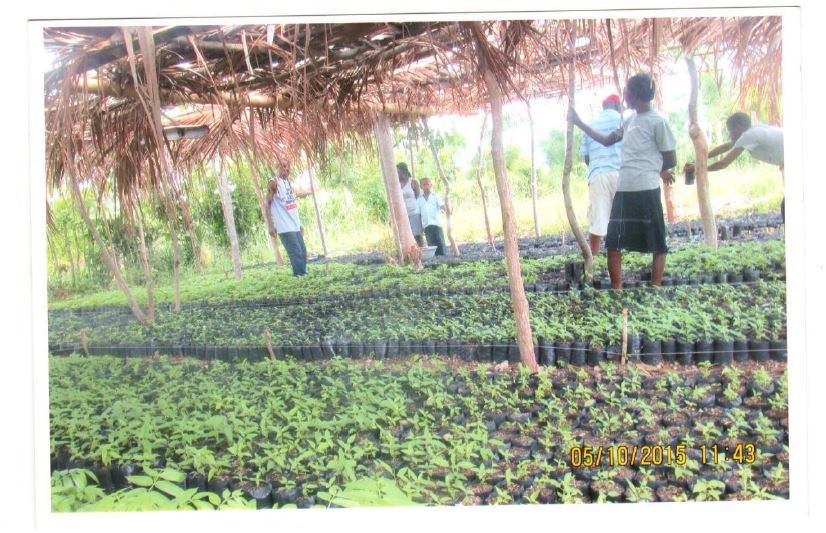 The community in action for the environment

For many people the notion of climate change is in a distant future.  For the rural farmer in Haiti where the earth is parched, open in fissures and cracks for the last seven months, there is a stark reality.  These changes have defied common sense and local wisdom.  Each locality has a planting season based on patterns of rainfall that situates the planting, growing and harvesting of food.  Now that the rainy season has become more and more unpredictable, the result is lack or missed harvest, threat of available and accessible food and increased insecurity.  Amid these changes, localities have had to be more than creative in keeping and reaching their goals of reforrestation alive.

They used dry conconut leaves to make up trellis that shade new seedlings. They gather water, protect young plants under the locally made trellis and maintain the seedling in ideal growth until the replanting is possible with adequate rainfall.

During the challenging drought the organizations :(Sosyete Agrikol Developman Nip (SADN), Association Peasant together in Kavayon (APTK),  Assosyasyon Bwa Bena 4eme Seksyon komin Veret (AB4CV) have prepared and seeded 180,000 new plants that were growing for a minimum of four to six months depending on the specie.

Organizations have distributed 120,780 fruit and forest trees since January.  A priority is to reforest the area of emergence of springs that provide potable water; protecting the waterbeds. 180,000 new plants added for a total of 300,780 trees to be nursed into maturity.  The community dwellers are engaged and committed after a thorough process of general awareness and education.  They have a trained nursery hand that coordonatesthe activities of the volunteers in their committment to support reforestation in their communities.In addition there are 4 new organizations trained to start new nurseries that is planting 20,000 trees each.

We are well on the way with the new planting season, thanks for your support.  The campaign to plant trees is not a temporary fix, it is a continued effort, in the hope that everyone will join in to change the face of Haiti.

We thank you and we need your continued support. 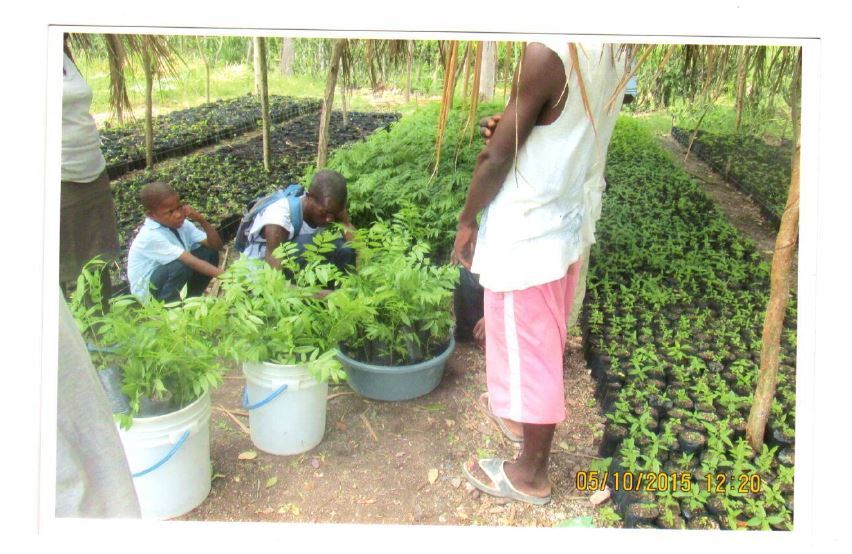 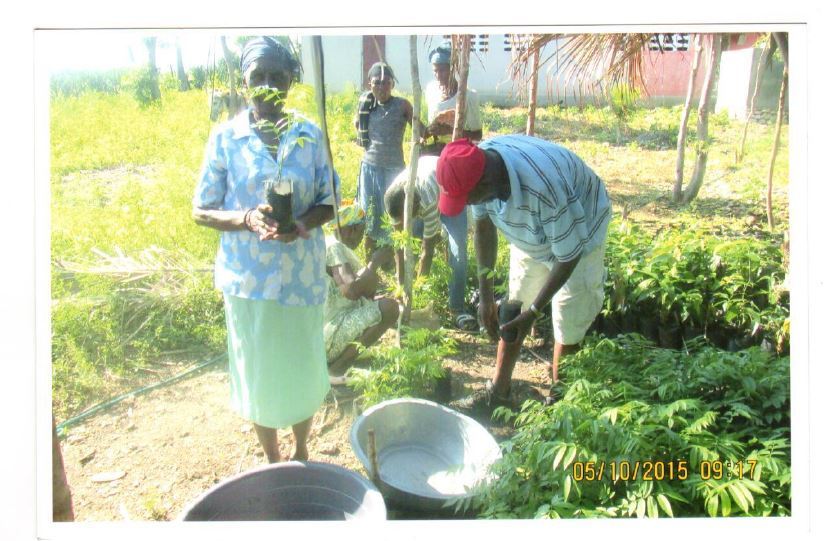 caring for the plants is a daily committment

GlobalGiving
Guarantee
Donate https://www.globalgiving.org/dy/cart/view/gg.html?cmd=addItem&projid=20869&rf=microdata&frequency=ONCE&amount=25
Please Note
WARNING: Javascript is currently disabled or is not available in your browser. GlobalGiving makes extensive use of Javascript and will not function properly with Javascript disabled. Please enable Javascript and refresh this page.