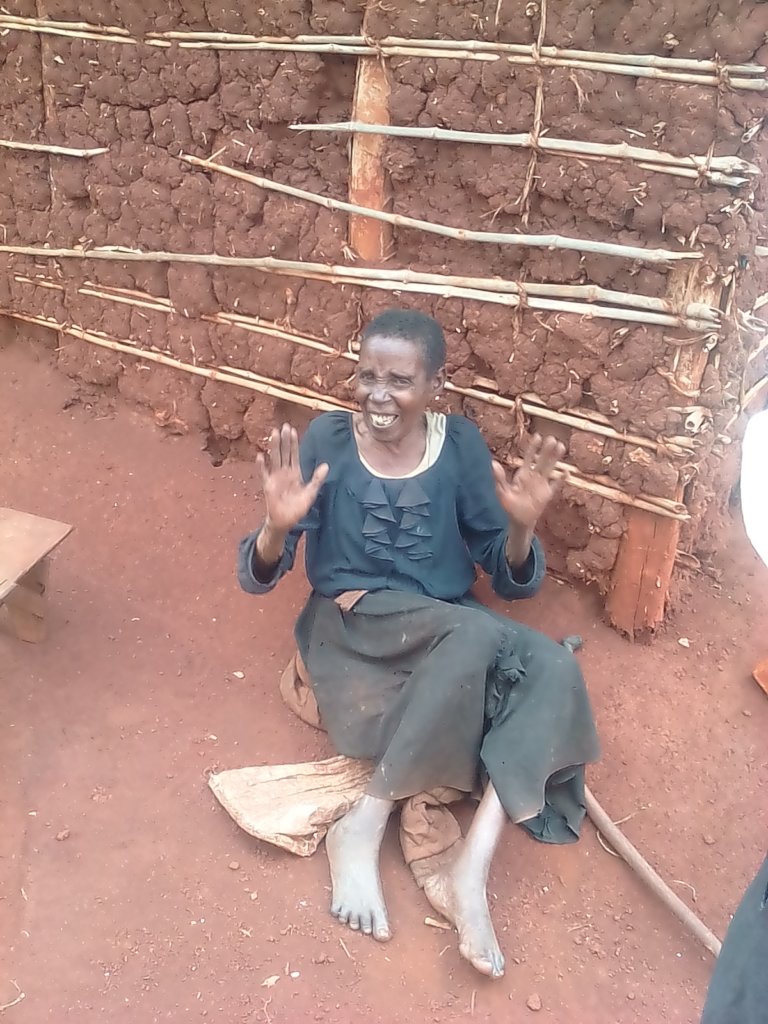 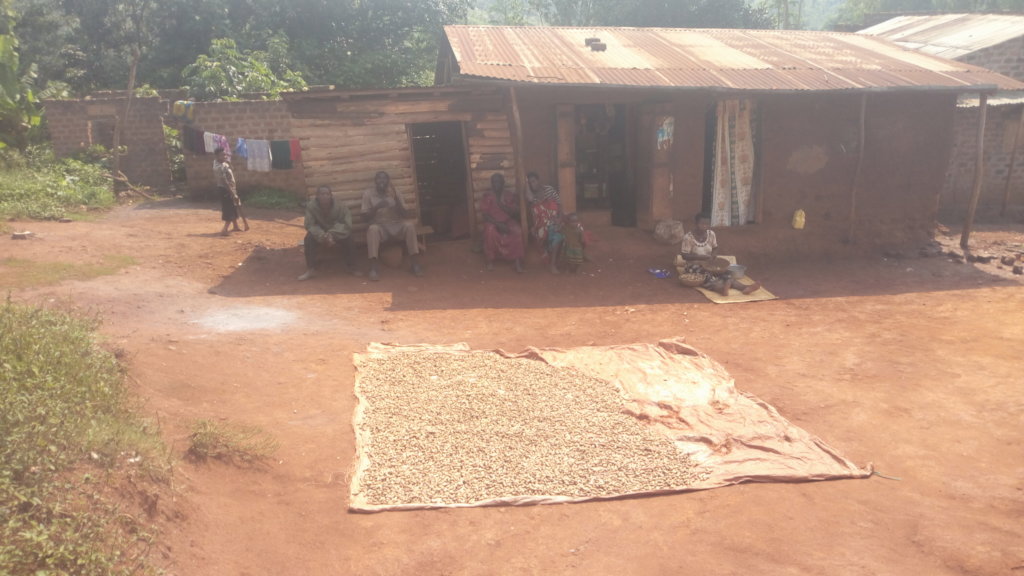 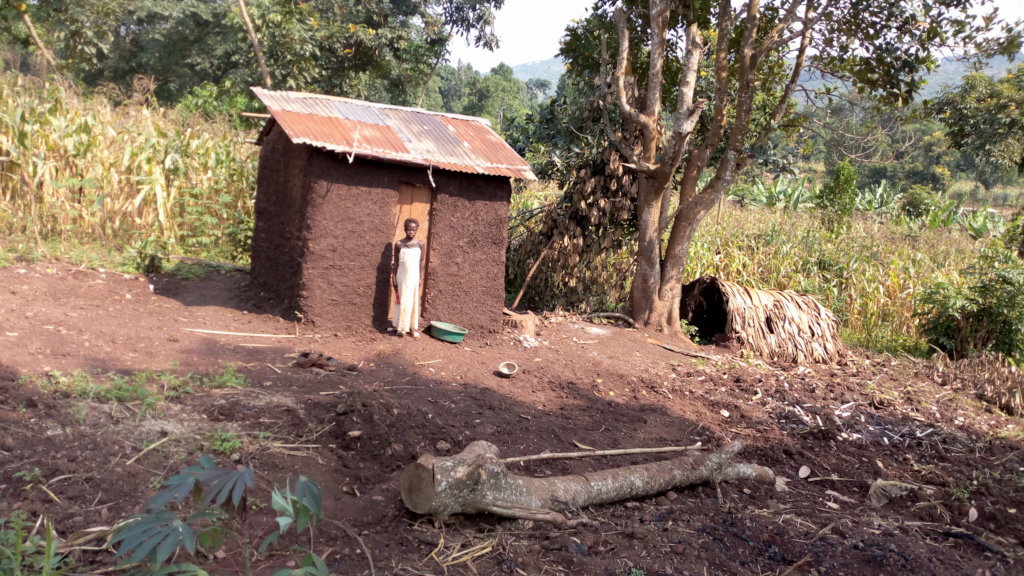 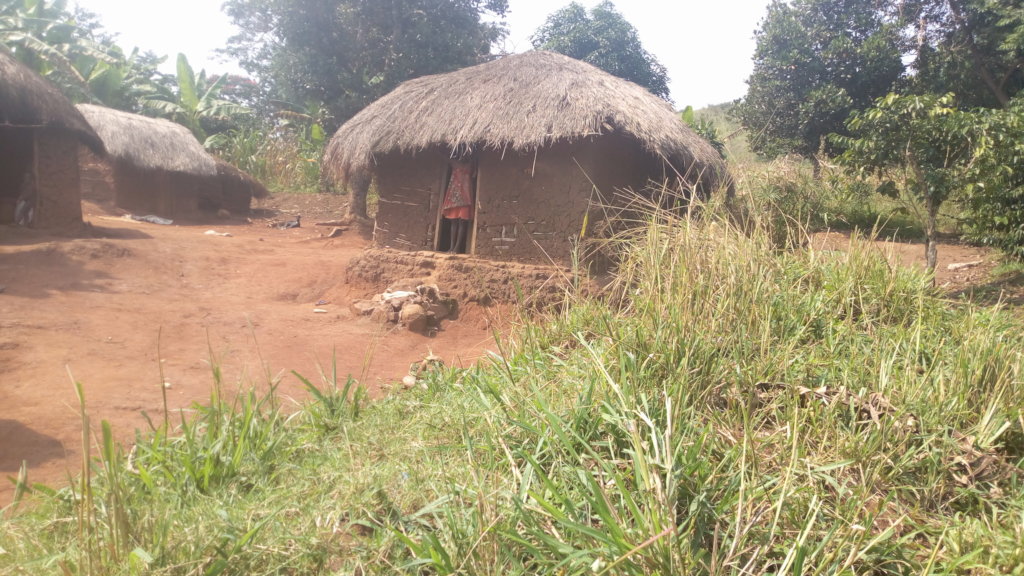 In Wabitosi- Kibiga, 15000 people of 33000 total population, live on public land. By law they are required to lease it from the government. Due to illiteracy, ignorance or poverty, they don't do this. Corrupt land officials and local leaders offer leases to wealthy land grabbers who bribe them. The people have to be evicted. Dorcas foundation organisation intends to sensitize these people on the need to apply for leases and help 38 poor families to lease 112 acres of land.

In Wabitosi ,Kibiga 15,000 people of the total population live on public land.They are required by law to lease it from the government. However, due to illiteracy,ignorance or poverty, they remain squatters on this land. Corrupt land officials and local leaders lease such land to wealthy land grabbers who can bribe them. By doing this, they float a section of the land law which gives priority to the people already occupying that land. This leaves these people landless and life is disrupted.

Dorcas Foundation sensitizes the people, engages the local leaders and the District Land Board, offers legal services and sees them through the land lease process. They also pay premium and other related costs for very poor families and secure land titles for them.

By acquiring land, people can settle down and utilize it to fight poverty,guarantee food security and improve on their lively hood.Land wrangles which commonly result into violence and mob justice wil be controlled

Find another project in Uganda or in Economic Growth that needs your help.
Find a Project

GlobalGiving
Guarantee
Donate https://www.globalgiving.org/dy/cart/view/gg.html?cmd=addItem&projid=41727&rf=microdata&frequency=ONCE&amount=25
Please Note
WARNING: Javascript is currently disabled or is not available in your browser. GlobalGiving makes extensive use of Javascript and will not function properly with Javascript disabled. Please enable Javascript and refresh this page.