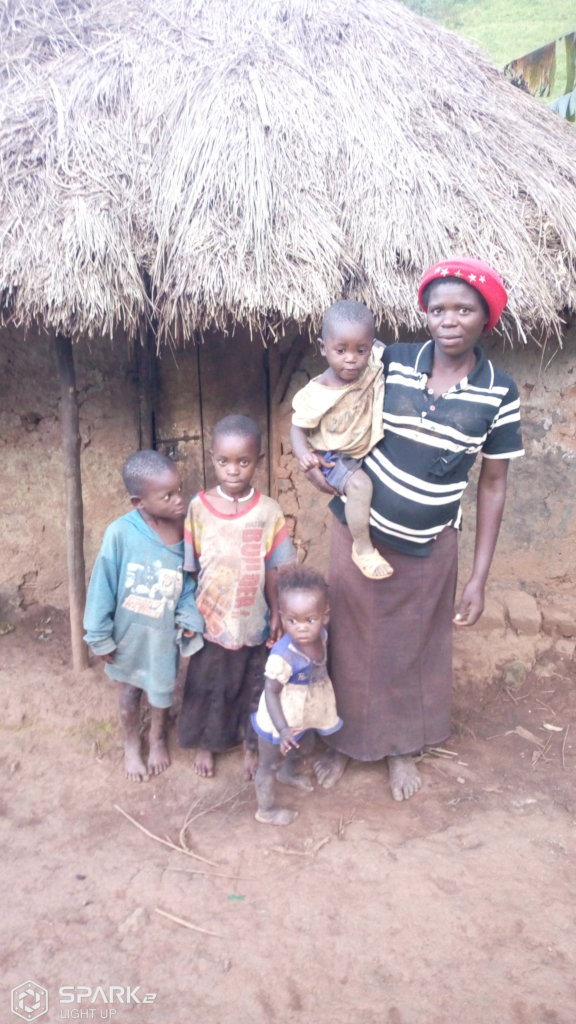 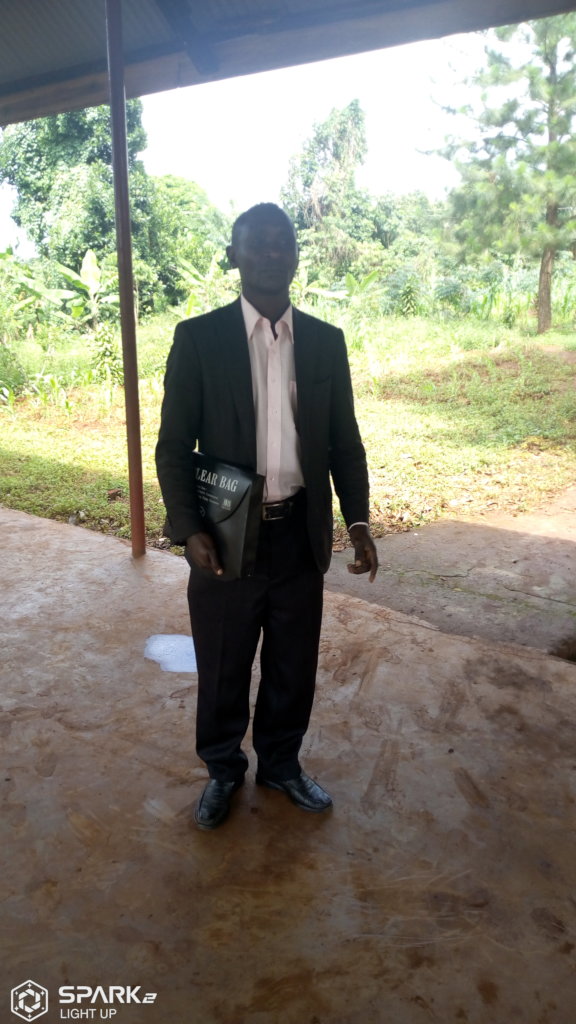 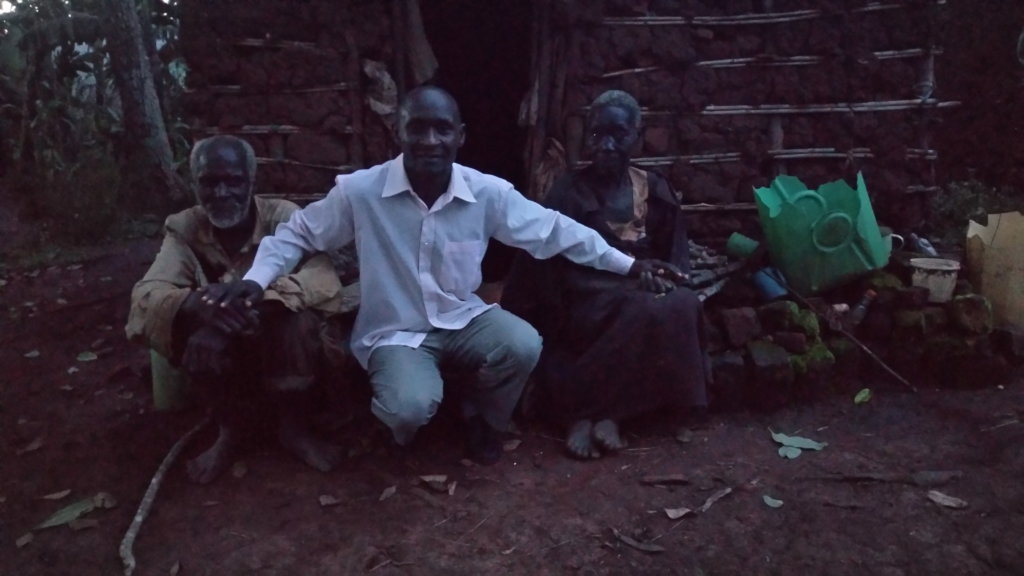 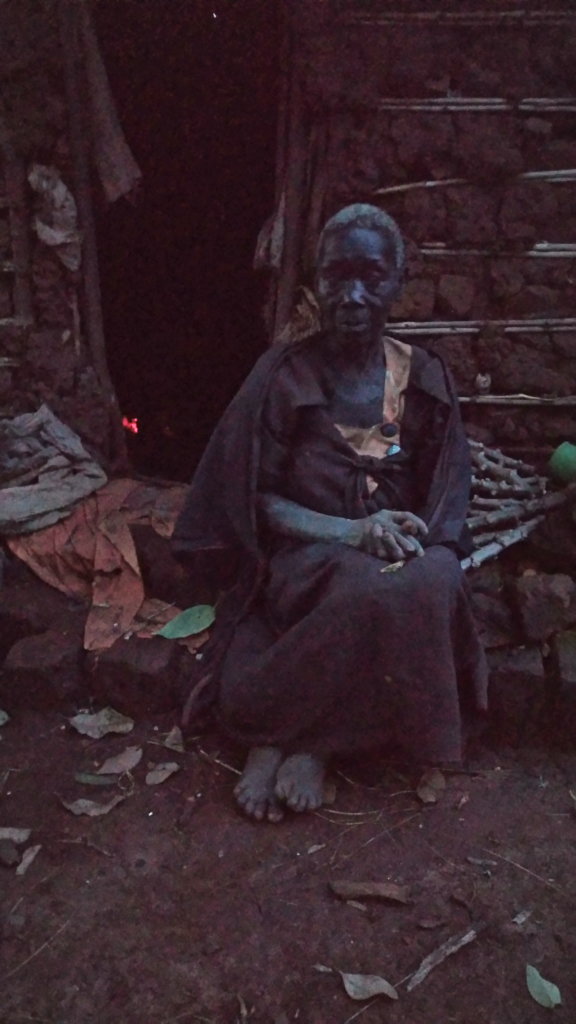 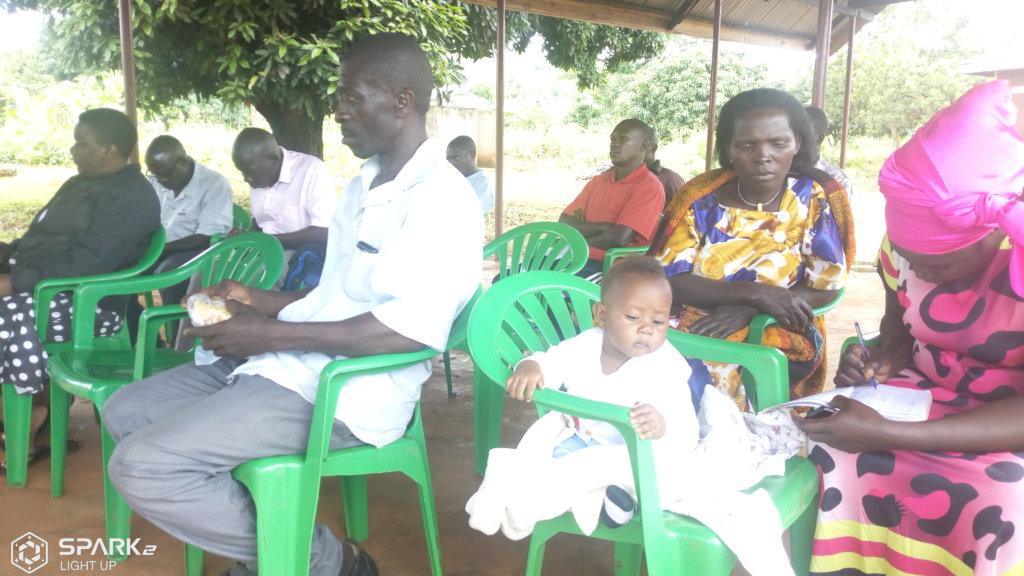 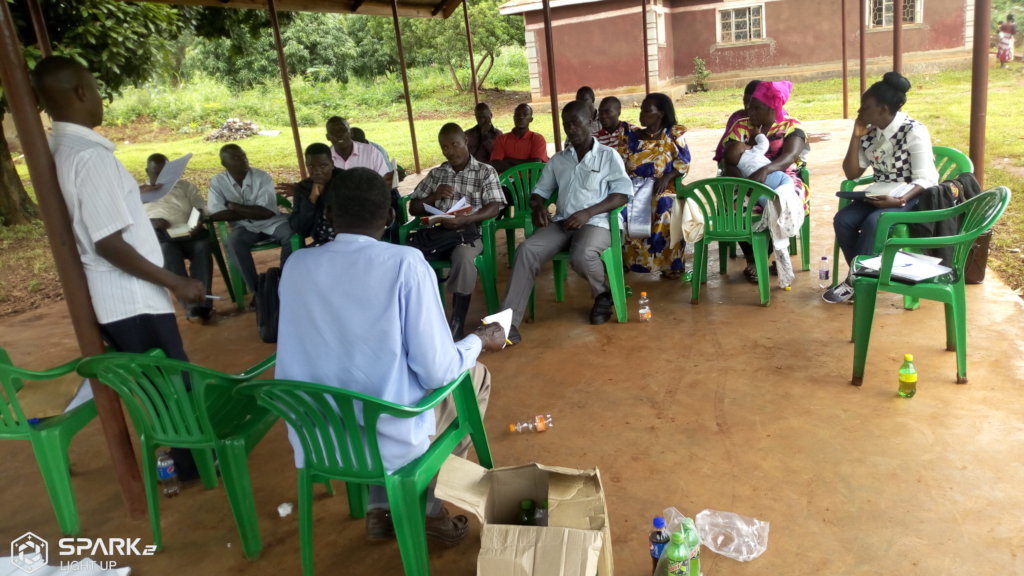 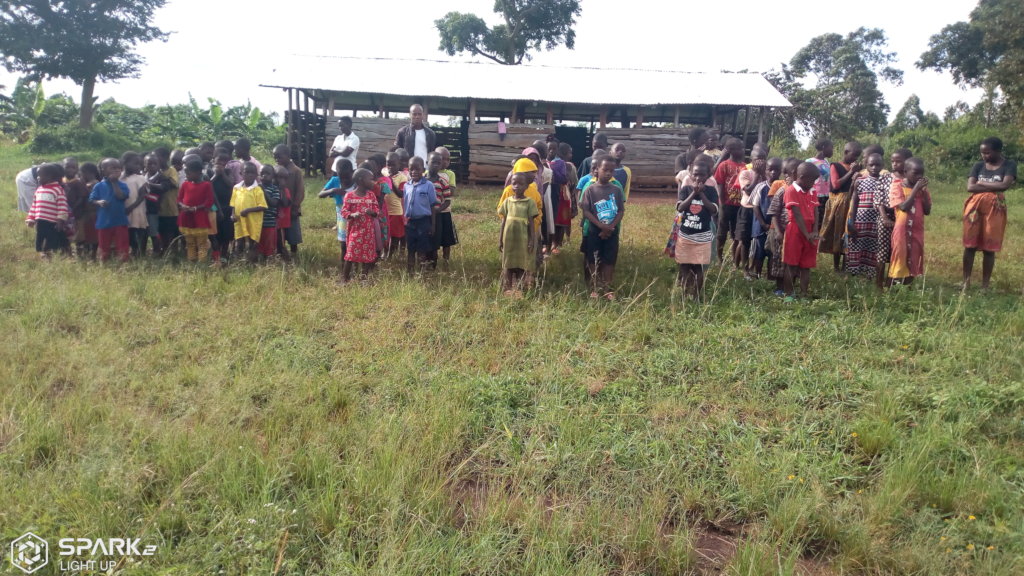 In Wabitosi in Kibiga sub county, 15000 people live of the total population of 33000 people live on public land. By law they are required to lease it from the government. However,due to illiteracy, poverty and ignorance the people do not occupy their land legally.Corrupt local leaders and land officials lease the land to wealthy land grabbers who bribe them. The people are evicted and life is disrupted. Dorcas Foundation Organisation sensitises the people and sees them through the lease process.

The people are evicted from the land they should have occupied legally due to ignorance , illiteracy or poverty. The corrupt local leaders and land officials lease off the land to wealthy land grabbers yet the law gives priority to the squatters found already occupying the land.

Dorcas foundation sensitises the people, advocates for them and sees them through the land lease process. We pay premium taxes for very poor families who can not afford the rate.

The project will attain land permanence for the people. They will be more productive. Food security will be guaranteed. Violence and mob justice which currently arise from land wrangles will be controlled.

Find another project in Uganda or in Economic Growth that needs your help.
Find a Project

GlobalGiving
Guarantee
Donate https://www.globalgiving.org/dy/cart/view/gg.html?cmd=addItem&projid=43490&rf=microdata&frequency=ONCE&amount=25
Please Note
WARNING: Javascript is currently disabled or is not available in your browser. GlobalGiving makes extensive use of Javascript and will not function properly with Javascript disabled. Please enable Javascript and refresh this page.