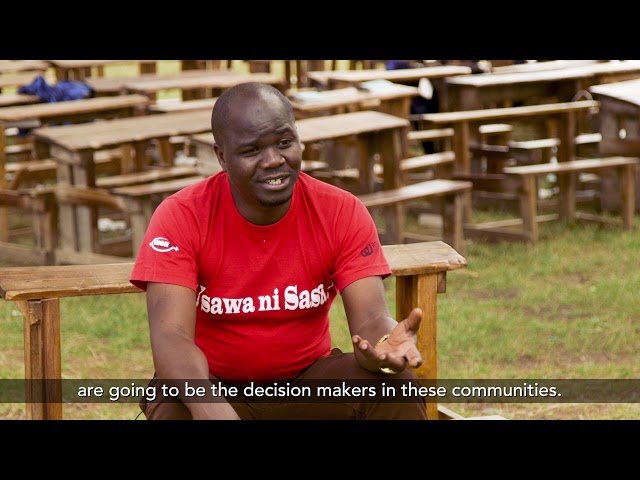 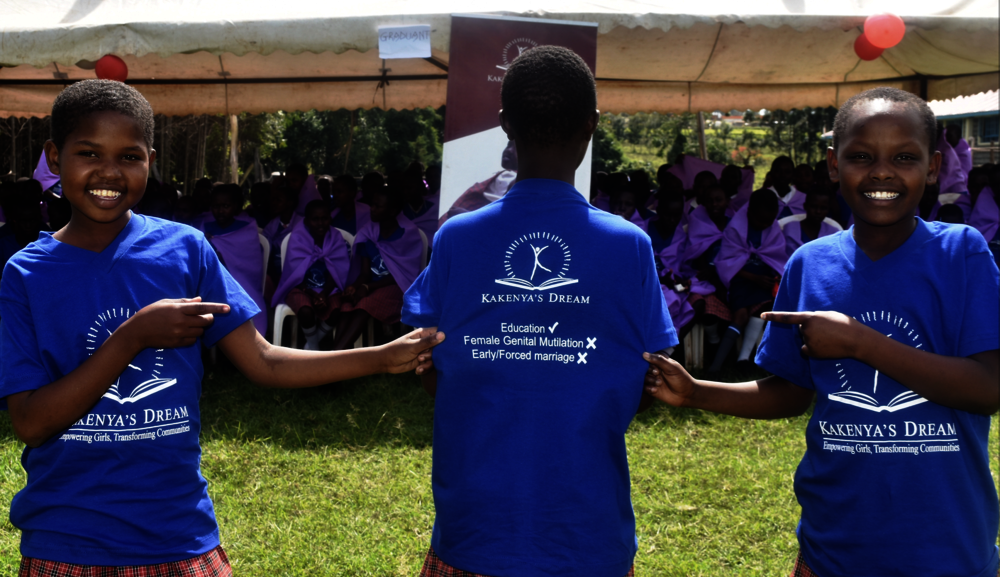 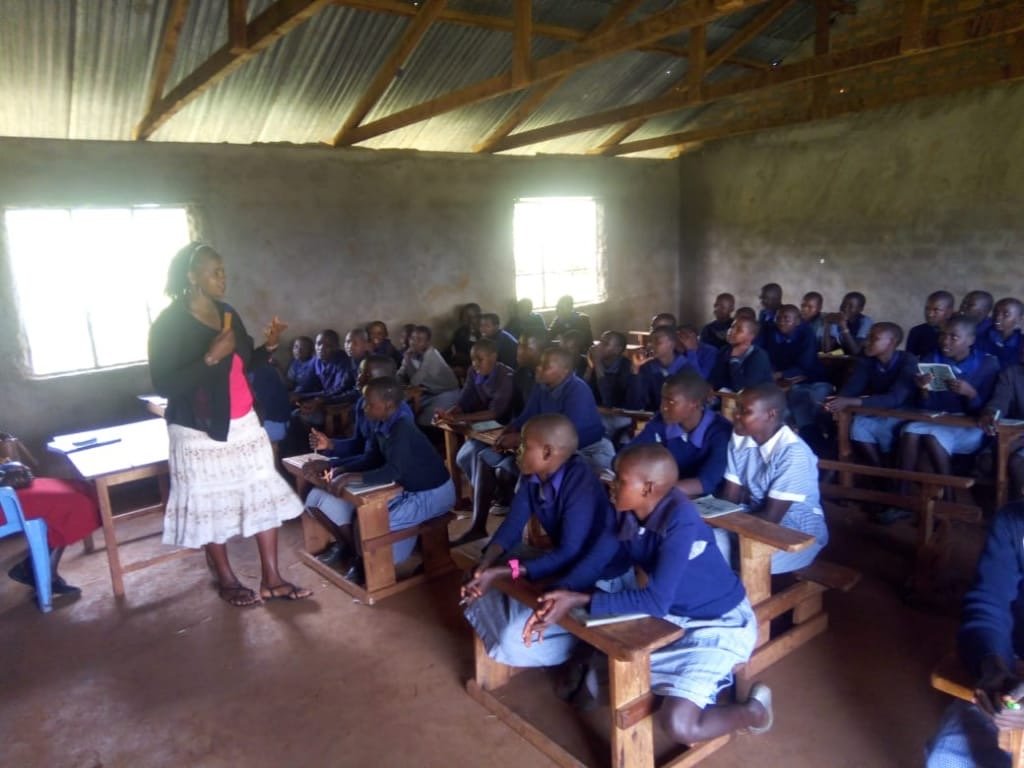 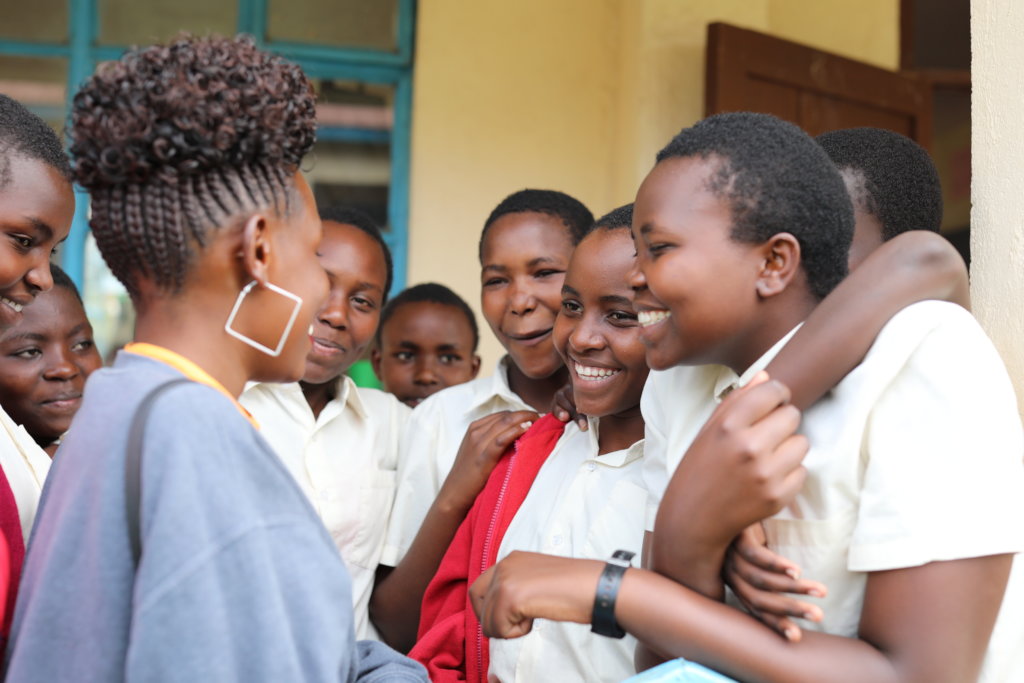 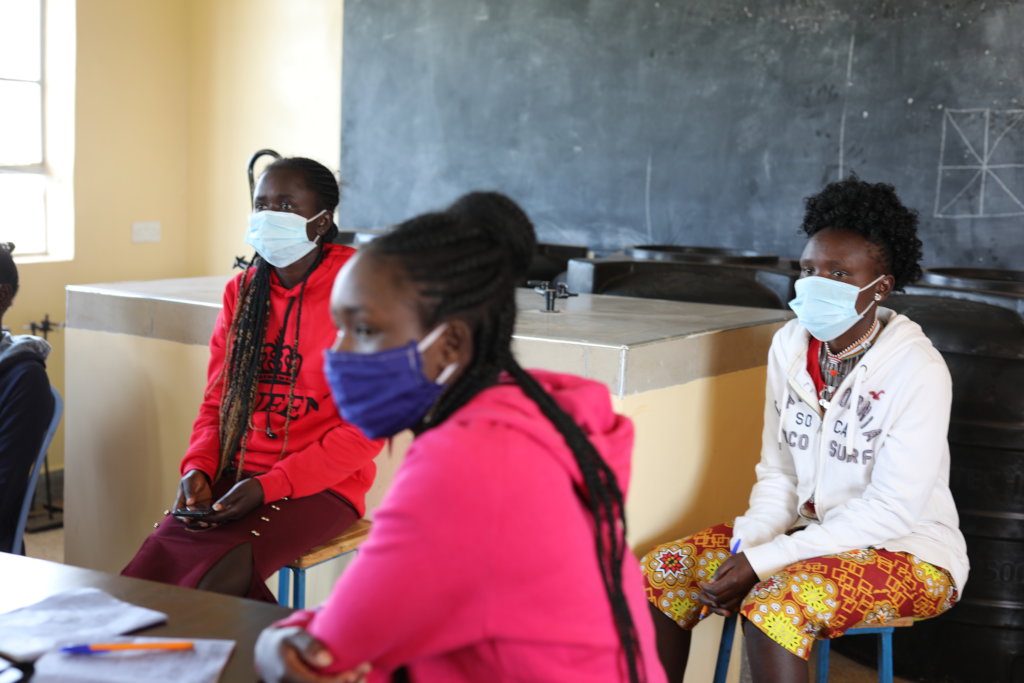 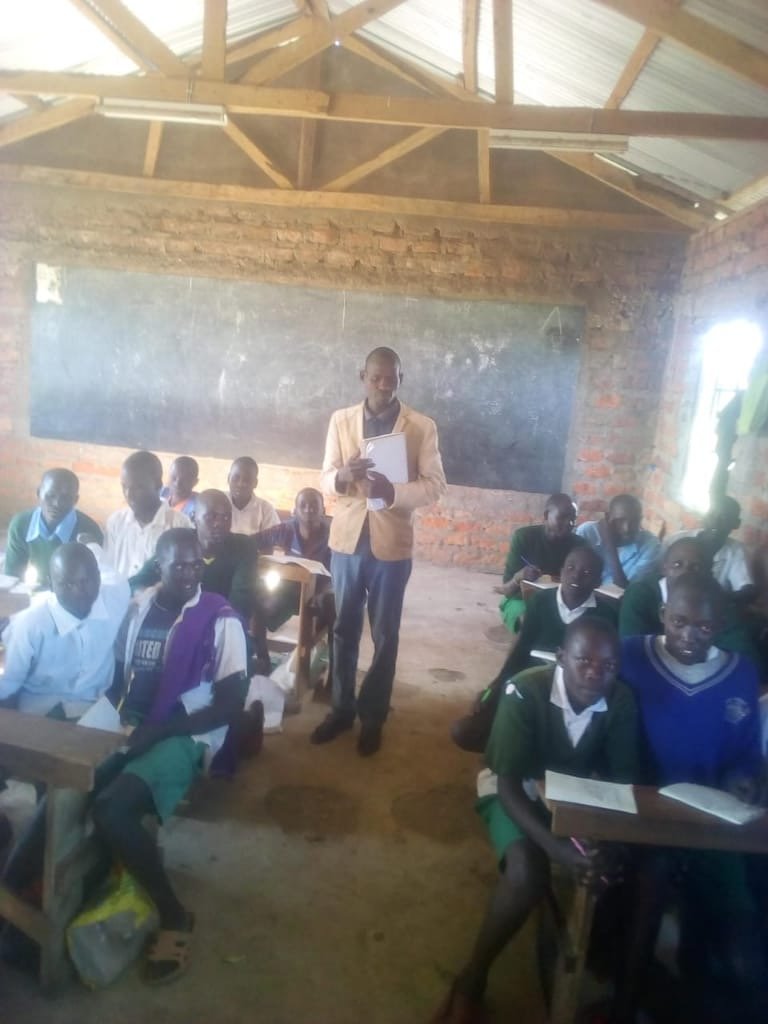 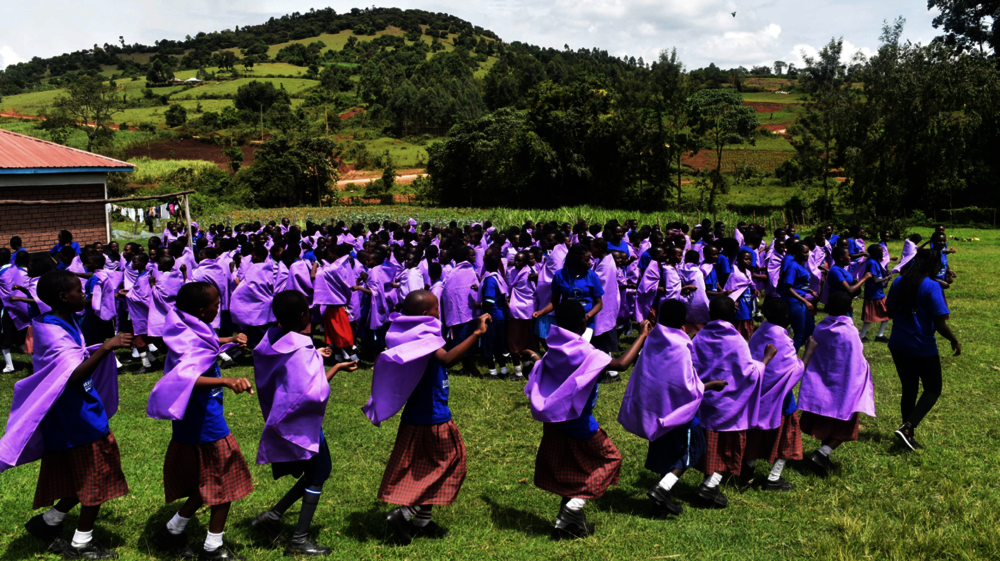 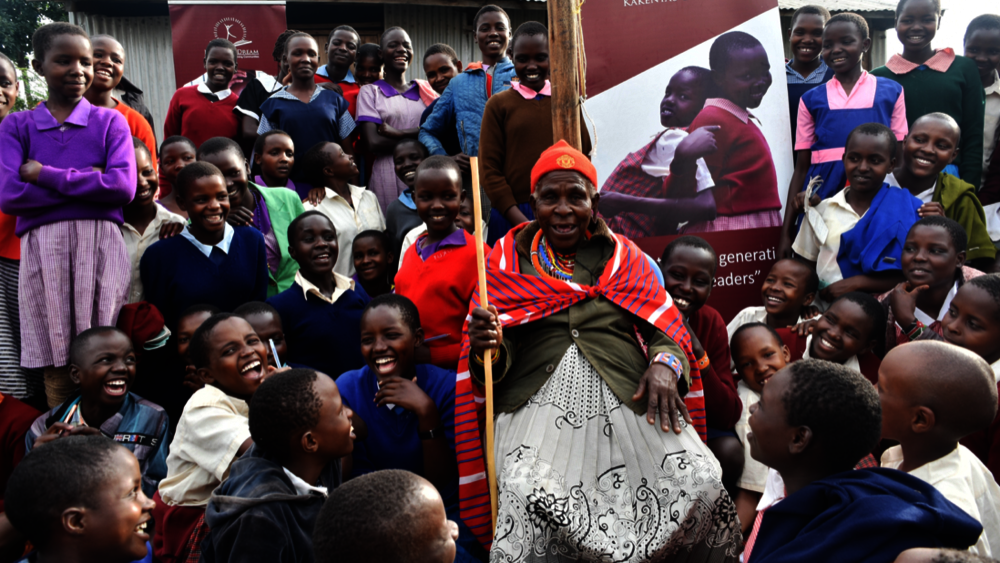 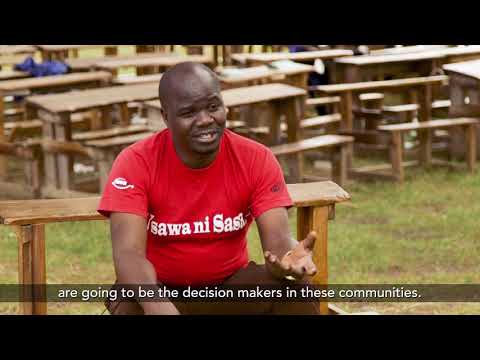 Another Successful Health and Leadership Camp! 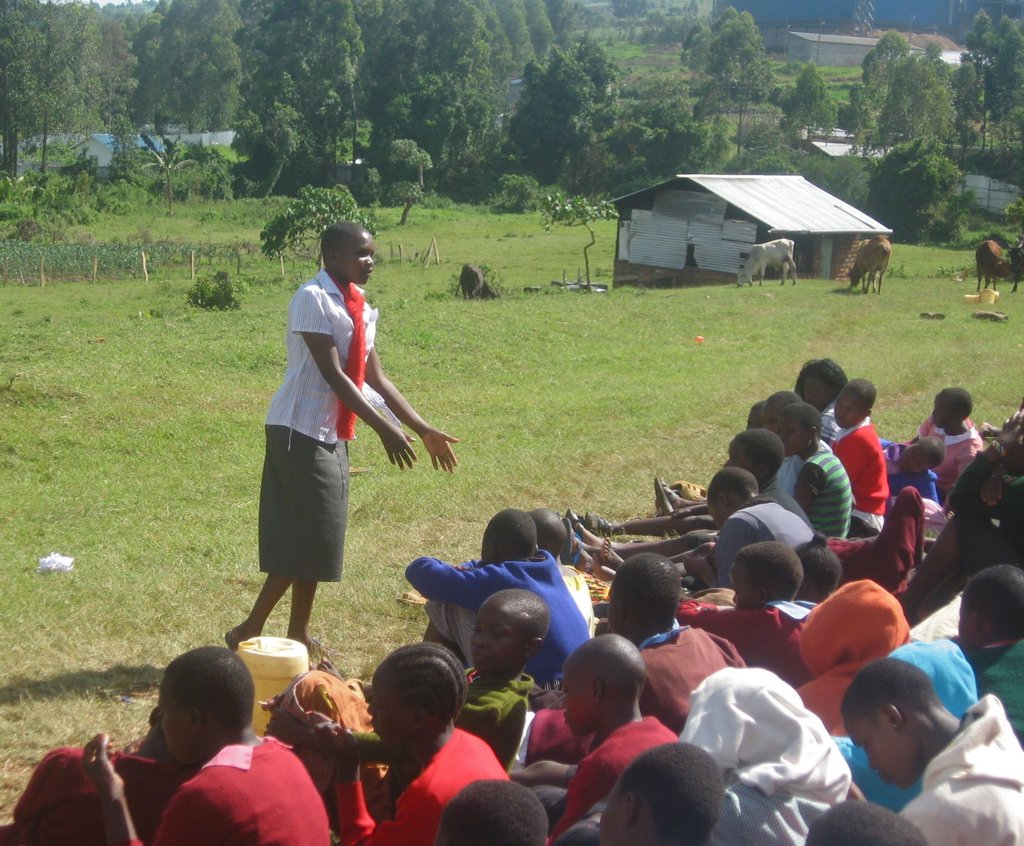 Happy New Year!  It has been a wonderful year at Kakenya Center for Excellence, and we are so thankful for the support you have provided over the past year.  Your generosity has allowed KCE to host two successful Health and Leadership camps.  At our most recent camp, in early December, we had a total of 133 girls in grades 6-8.  As in past camps, our good friends from I’m Worth Defending, a Nairobi-based non-profit, came to teach the girls self-defense moves as well as assertiveness, boundary setting, and other skills for keeping themselves safe.  Training sessions on subsequent days focused on FGM, sex and sexuality, leadership, HIV/AIDS, and other important health information.  The final day of the camp was a Career Day, allowing the girls to explore potential paths to achieving their dreams for the future.  For non-KCE girls, this was an unfamiliar exercise that allowed new dreams to take root.

One of the most fulfilling elements of our camps is the relationship that forms between the campers and their high-school aged counselors.  These counselors are hand picked from nearby schools and trained as mentors and leaders.  At each camp, we give these young women an opportunity to share wisdom and encouragement with the campers.  Caroline, one of the counselors who shared at our December camp, had a particularly compelling story.  She explained to the campers that she joined high school very late after having finished primary school because her family was reluctant to allow her to continue with her studies.  Undeterred from achieving her goal of completing secondary school, she recently finished her final year of high school and took the final exams at the end of 2013.  She urged the girls to take their studies seriously. In secondary school, her reputation as a hard worker earned the honor of serving as her class president.  Caroline hopes to attend college in the coming years and to study medicine so she can become a doctor.  The girls listened attentively with faces of visible admiration.

We are honored and excited to be able to host these training camps.  Year after year we see how the girls who attend are transformed.  We look forward to three more Health and Leadership training camps in 2014 and hope that you will continue to join with us in our mission of empowering young Maasai girls! 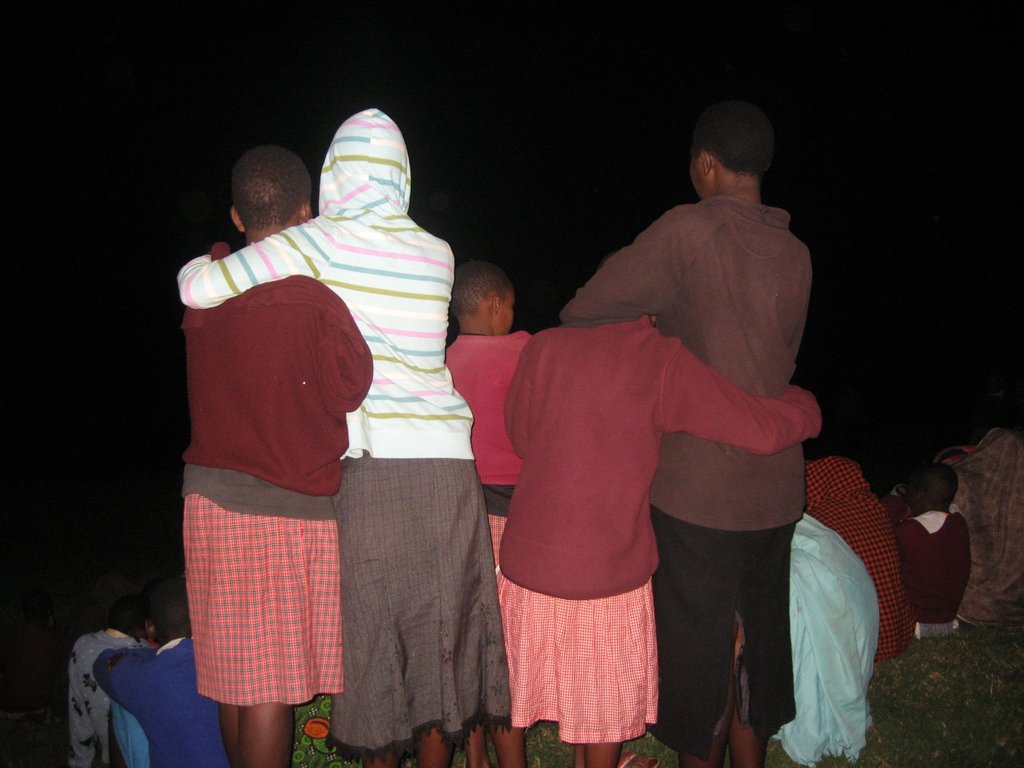 Counselors with their girls in the evening

GlobalGiving
Guarantee
Donate https://www.globalgiving.org/dy/cart/view/gg.html?cmd=addItem&projid=8914&rf=microdata&frequency=ONCE&amount=25
Please Note
WARNING: Javascript is currently disabled or is not available in your browser. GlobalGiving makes extensive use of Javascript and will not function properly with Javascript disabled. Please enable Javascript and refresh this page.