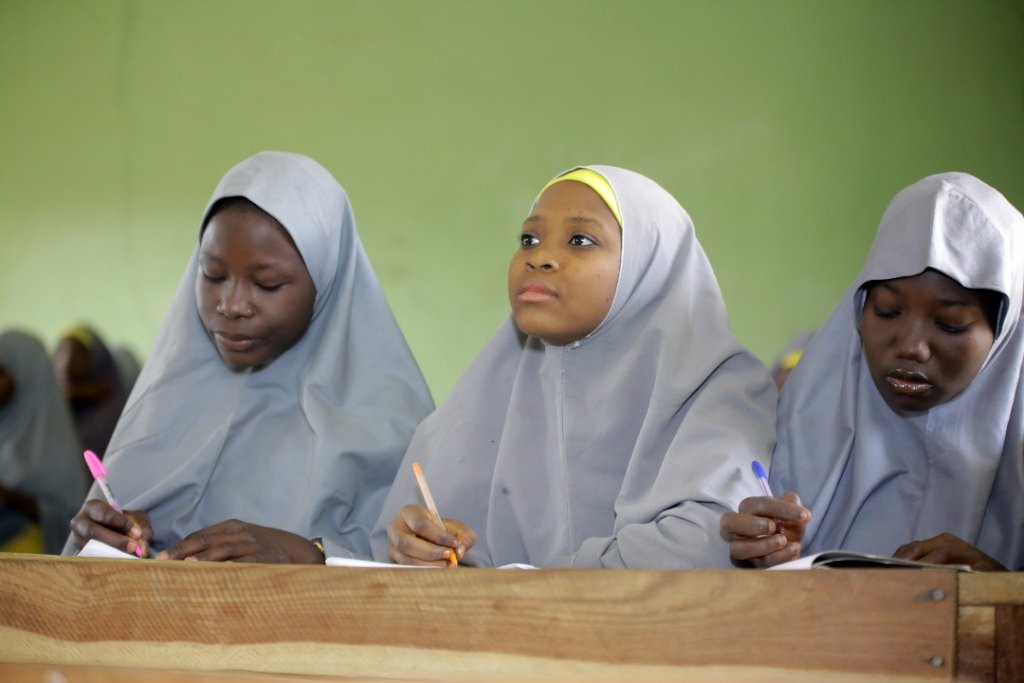 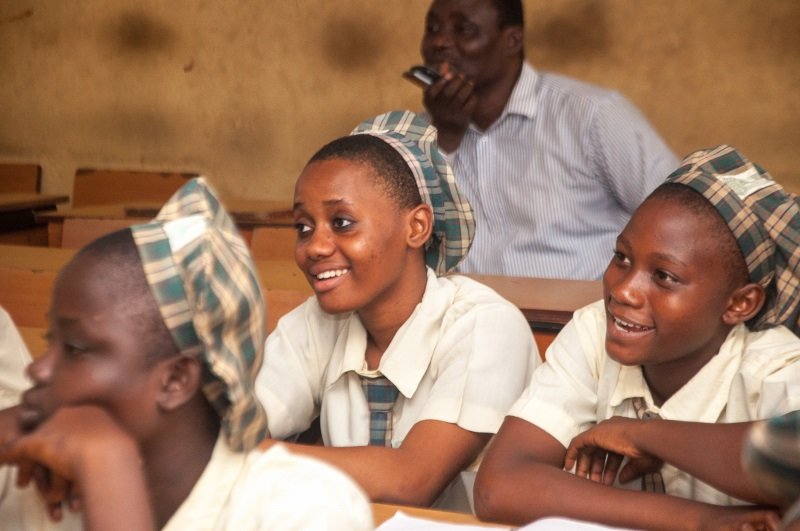 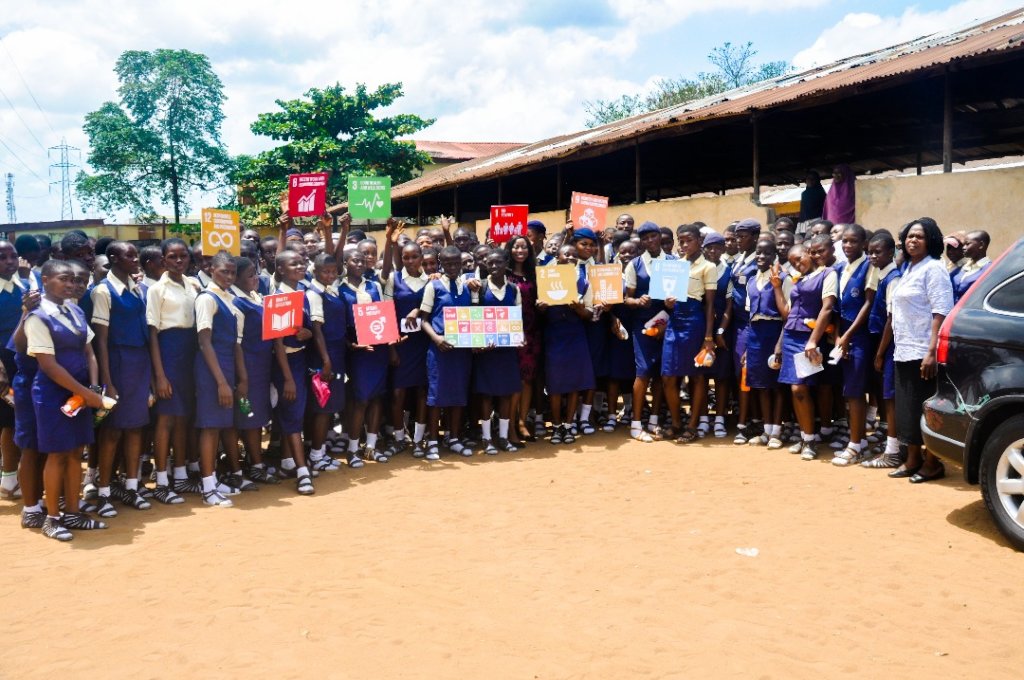 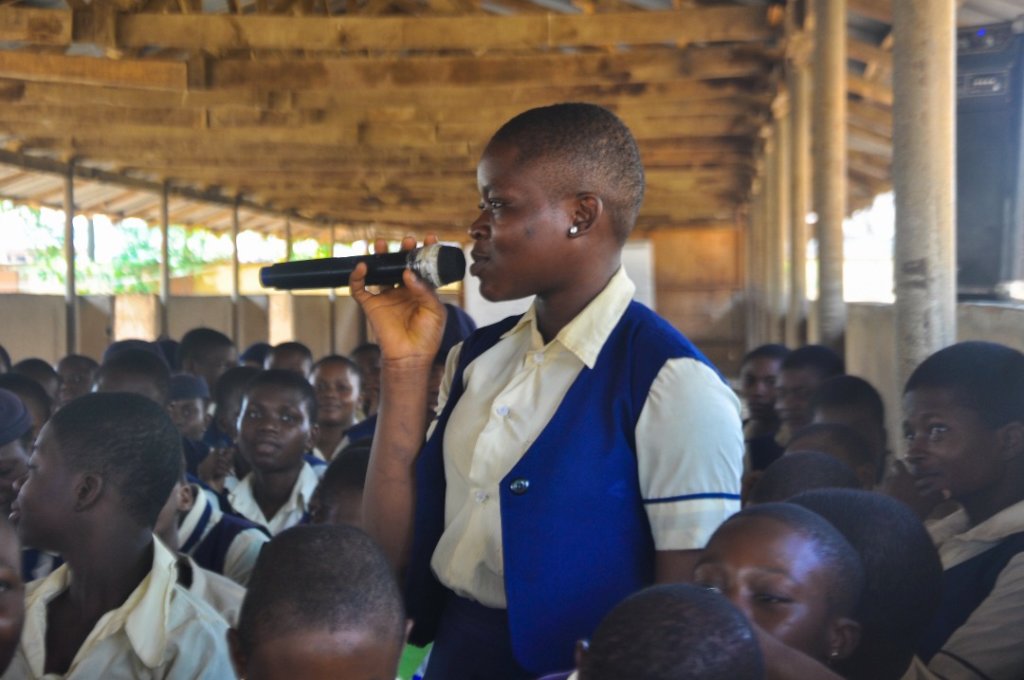 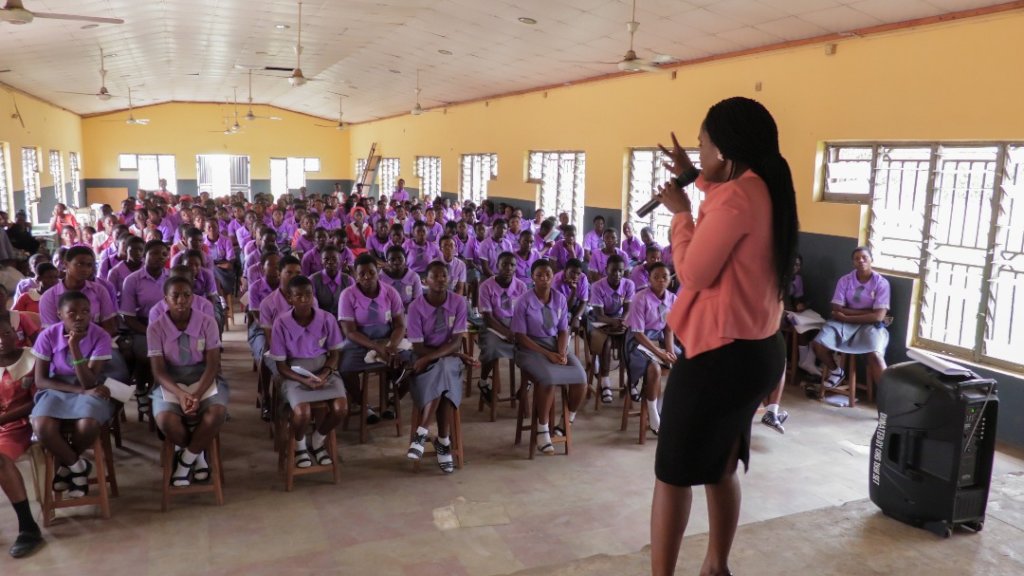 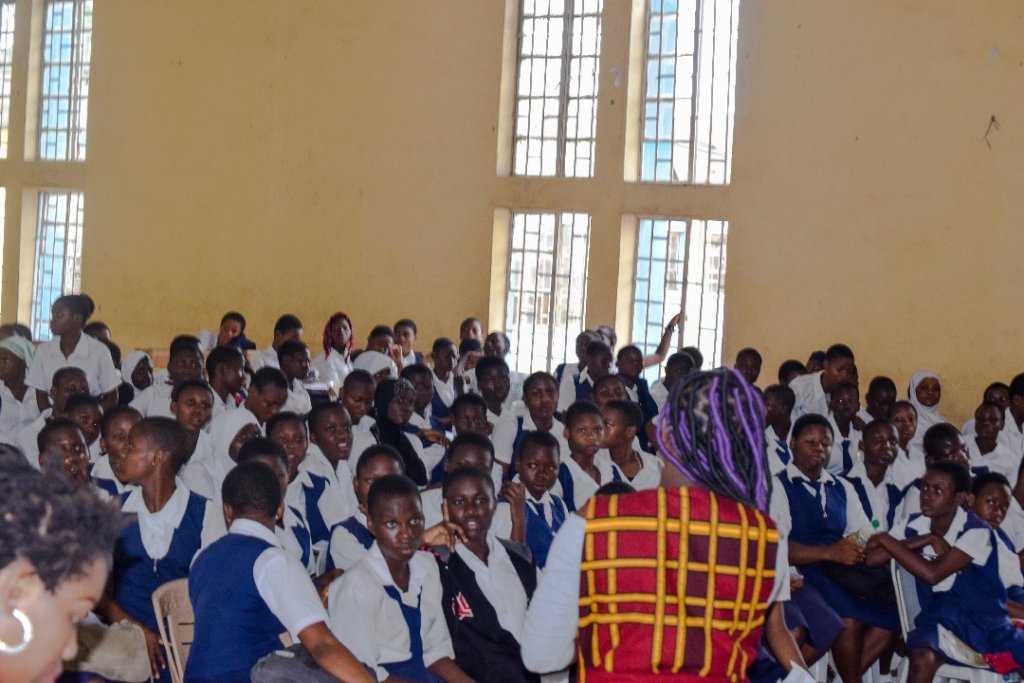 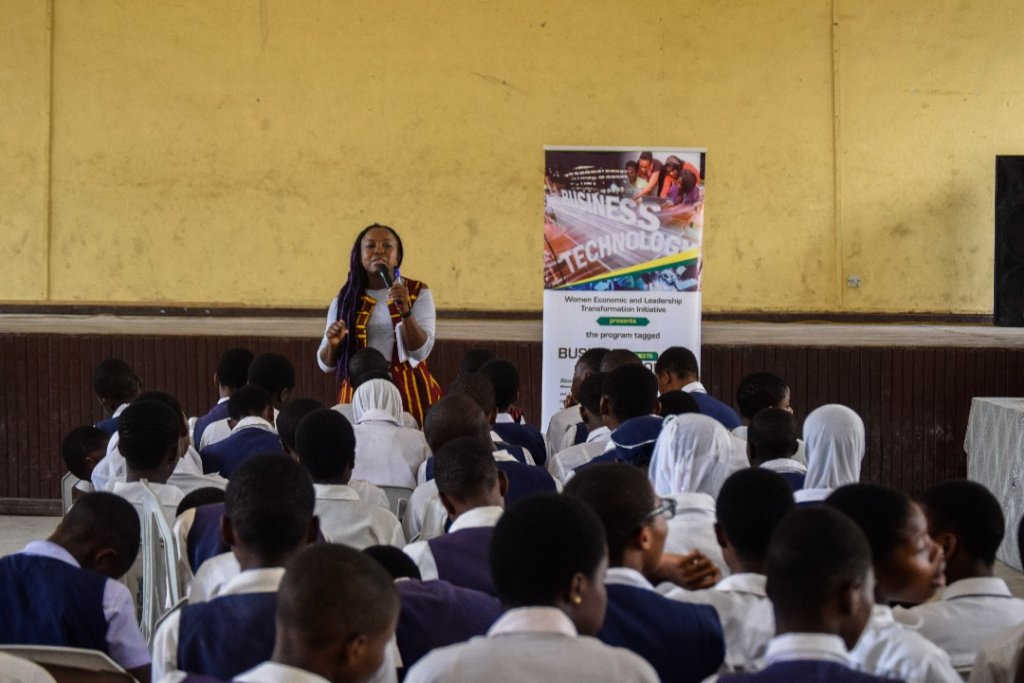 This project will help and prepare young women in secondary schools and the university that undertake any form of leadership role, to better fit into the society as a future effective woman leader. As part of the sustainable development goals, this project helps tackle the problem of gender equality in the area of leadership in Nigeria. WELTI is convinced that if the future is now, then these young women have to be better prepared. Ignorance, lack of confidence and mediocrity has taken enough.

In the effort to prepare the younger generation to be future leaders, leadership roles are alloted to youths in schools (secondary & university). But in this effort, proper grooming and mentorship is missed out. The aim finally becomes a mockery. As a result, we end up having many deformed male leaders and worse of all little or no female leaders, especially at the influential positions. We have discovered after several surveys, that poor preparation makes these young women shy away fast.

This project would basically run an academy model that would help groom young women leaders in the categories mentioned above. This academy would not in any way hinder the schooling process of the participants, as though their holiday periods and free times would be better utilized. The project would also provide mentorship possibilities to the participants.

This project would have both immediate and long term effects. It would have immediate application of learning by the participants in their current environment and this will serve as learning in preparation for future leadership roles in the society.

GlobalGiving
Guarantee
Donate https://www.globalgiving.org/dy/cart/view/gg.html?cmd=addItem&projid=32376&rf=microdata&frequency=ONCE&amount=25
Please Note
WARNING: Javascript is currently disabled or is not available in your browser. GlobalGiving makes extensive use of Javascript and will not function properly with Javascript disabled. Please enable Javascript and refresh this page.