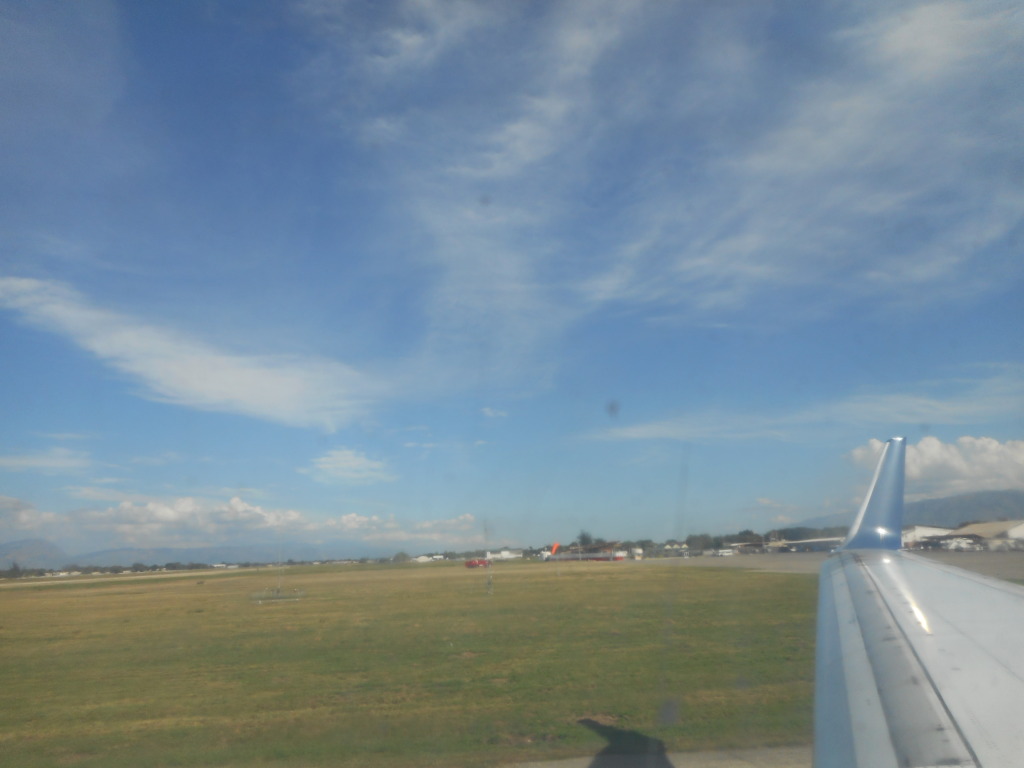 Haiti prior to Hurricane Mathews

In June 2016 when we approach Cayes, one of the major coastal cities in the south of Haiti.  As a haitian woman born in the land located in the heart of Hurricane Alley, all I saw  was a begining of hope as the mountains look green, the water posed in a deep blue as if beckoning anyone to dare change its peaceful demeanor.  Yet today, we seem to have made a full turn where the land seems scorched, the trees bare, the leaves still dark from the swiftness of 145 miles per hour wind that swept the region on October 4, 2016.  For 16 hours, 1000 lives was shattered, over 1.5 millions rendered homeless and the damage estimated at 2 billion dollars.

Long term rebuilding efforts were just redefined. Every small step from the last five years after the earthquake was lost in the south and northwest of the country.  As discouraging as it may appear over 9 million persons must build again and with resistance, resilience and courage, face the next harvest and the next season of rain.

In the defining stage of solutions, the Lambi Fund and 24 organizations of its rural farming partners came together and prioritize the cultivation of land as a first necessary activity to get farmers back to work.  In a "Konbit" format, 1500 will together till some 3222 "kawo" of land to start planting food products that will be harvested in the span of three months. That can include but not limited to: beans, corn, eggplant, tomatoes, calalou etc.  so when the food relief stop in the next months, there will be local food accessible, affordable hopefully.

The people affected have the least resources to depend on imported food. So cultivating the land and producing food will serve the community at large.  It will create, really restore farmers to work;  it will serve to stimulate the local market; it will impact food security in a positive way and will protect the land from further erosion.

This response is far from being the only solution but it is a begining to revitalize the long term needs of the farmers in the south.  We hope you will weigh in with your support and your engagement for the longterm.

Thank you for your concerns and your support.  Your contribution will make a difference.  Double your gift by giving to the Lambi Fund on "Giving Tuesday" and make a bigger difference.

Giving Tuesday is on November 29th Matching will begin at midnight EST and conclude at 11:59:59 pm EST or when funds run out.  Double your gift and double your impact.Please give ont he 29th of November! 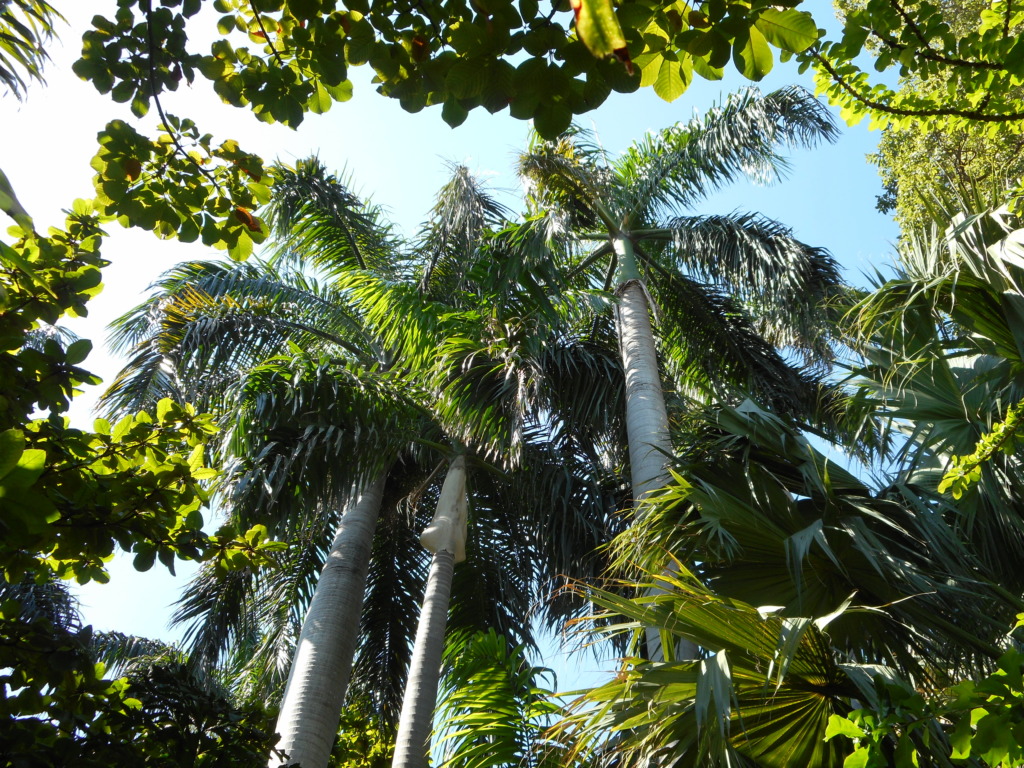 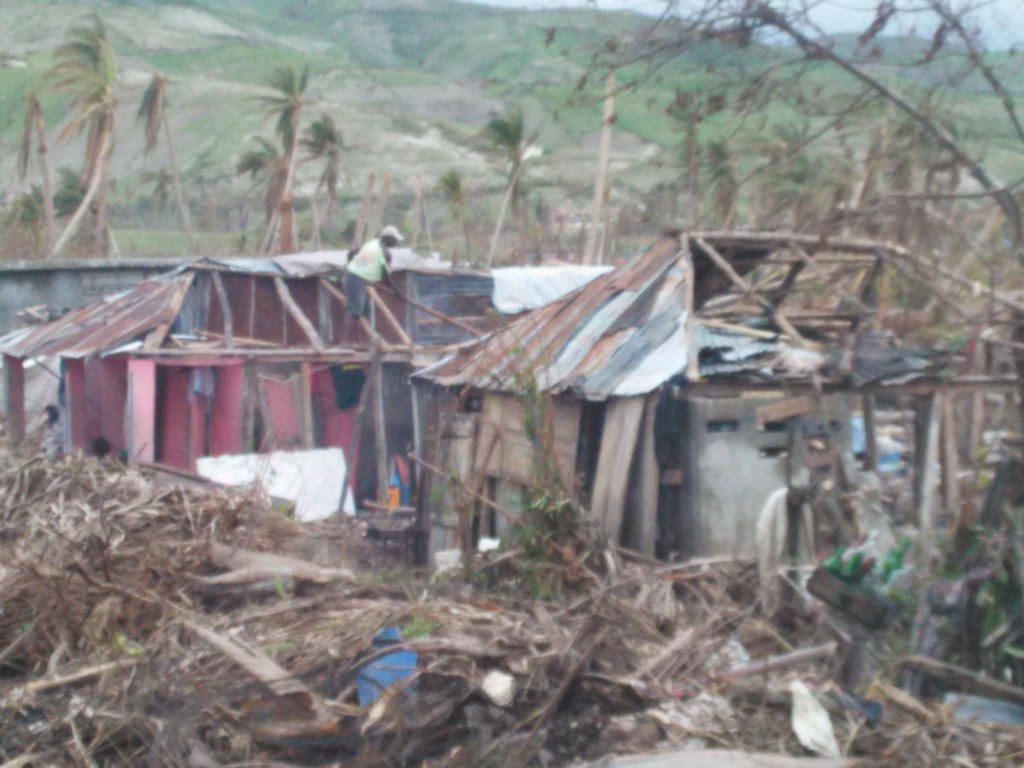 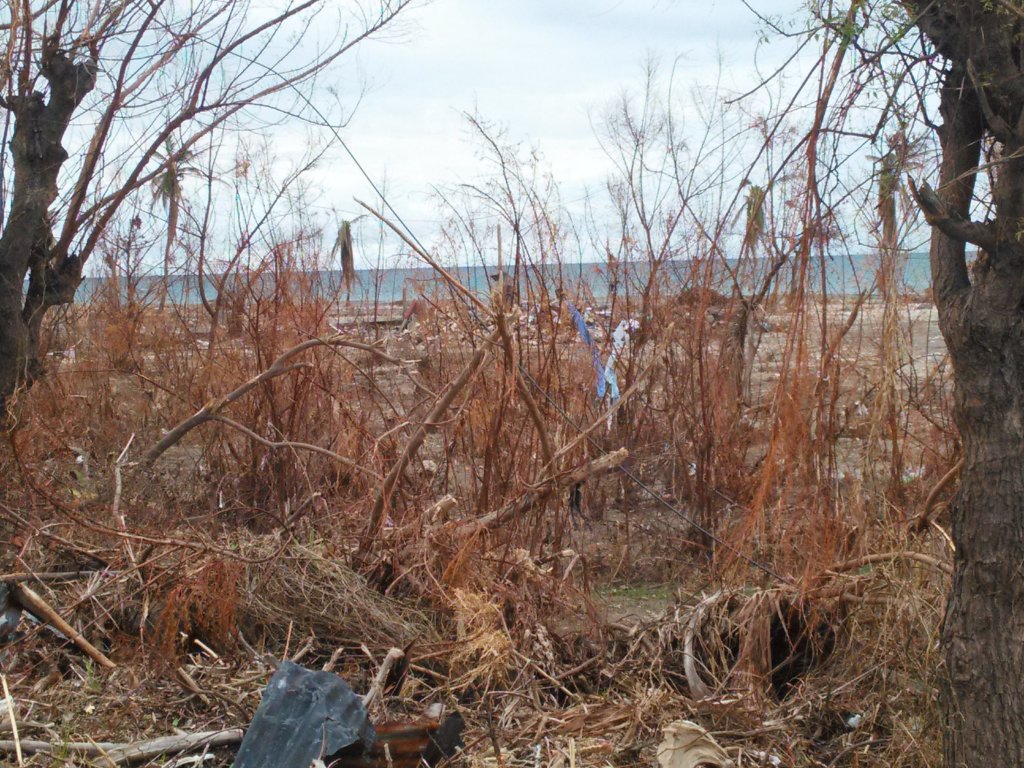