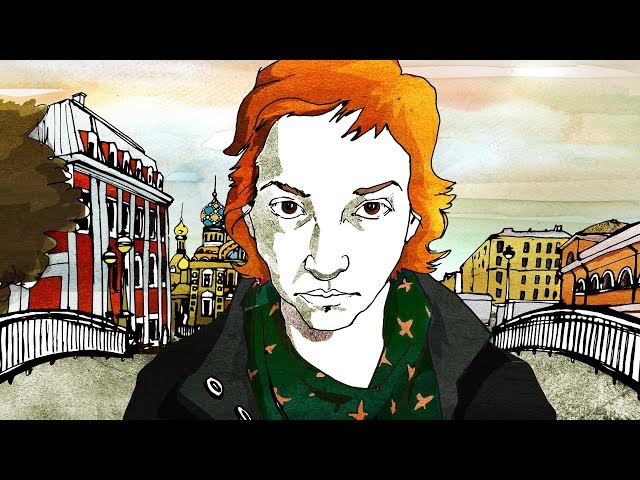 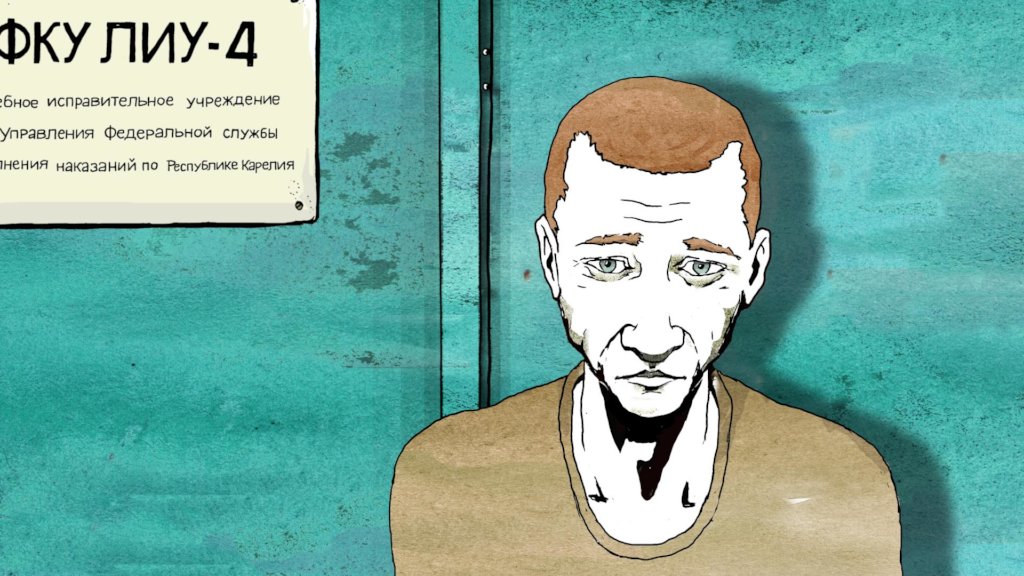 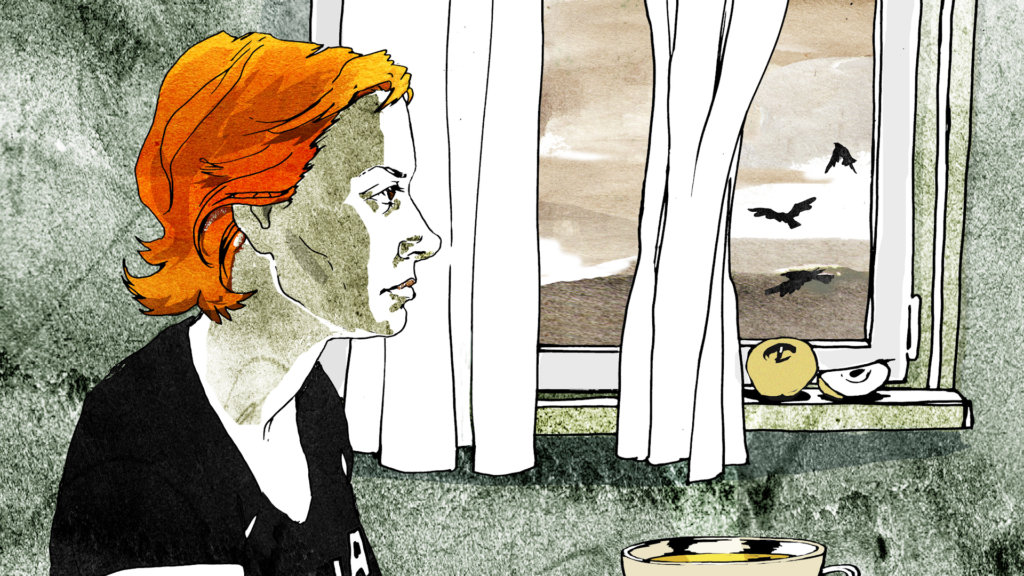 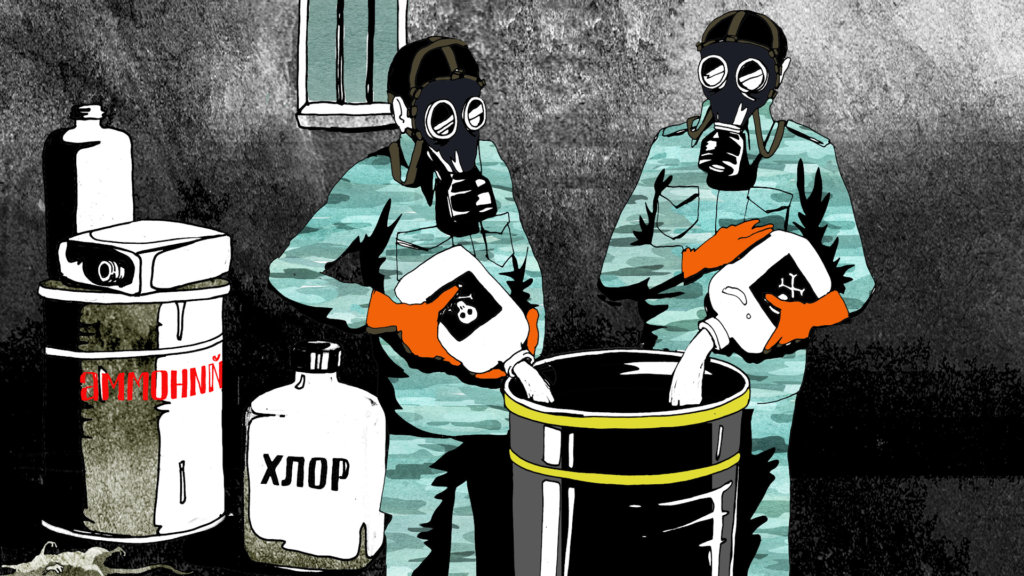 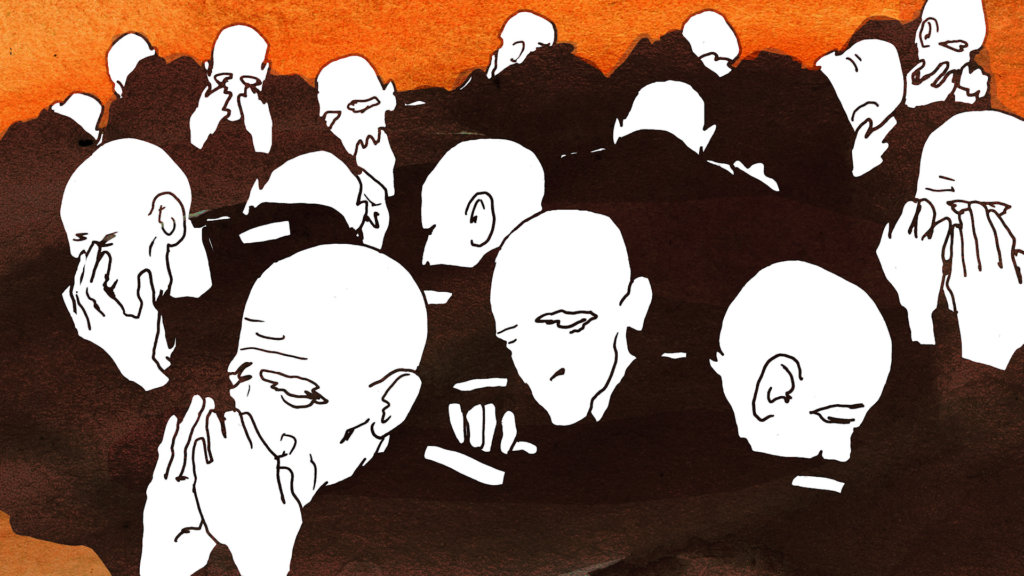 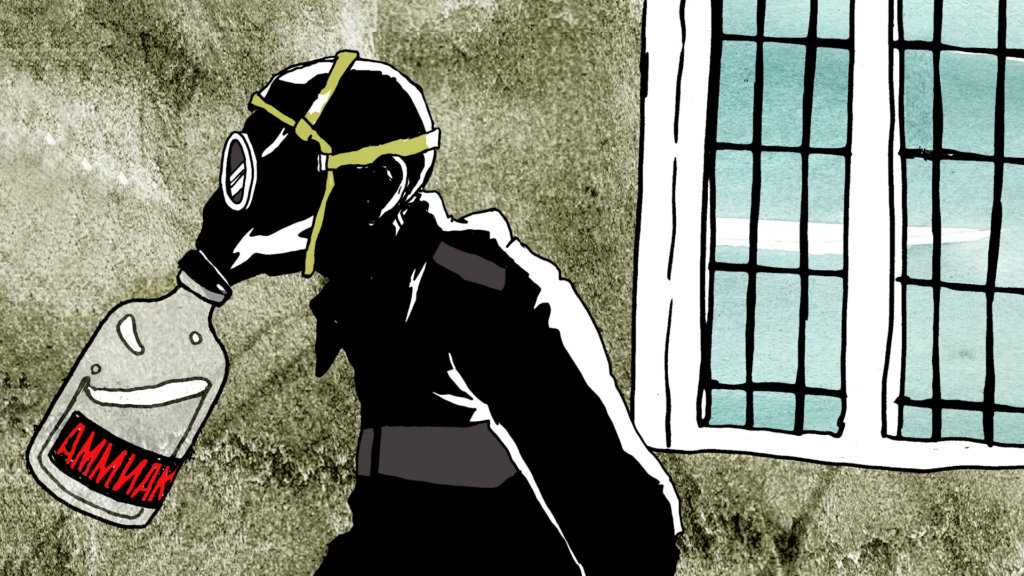 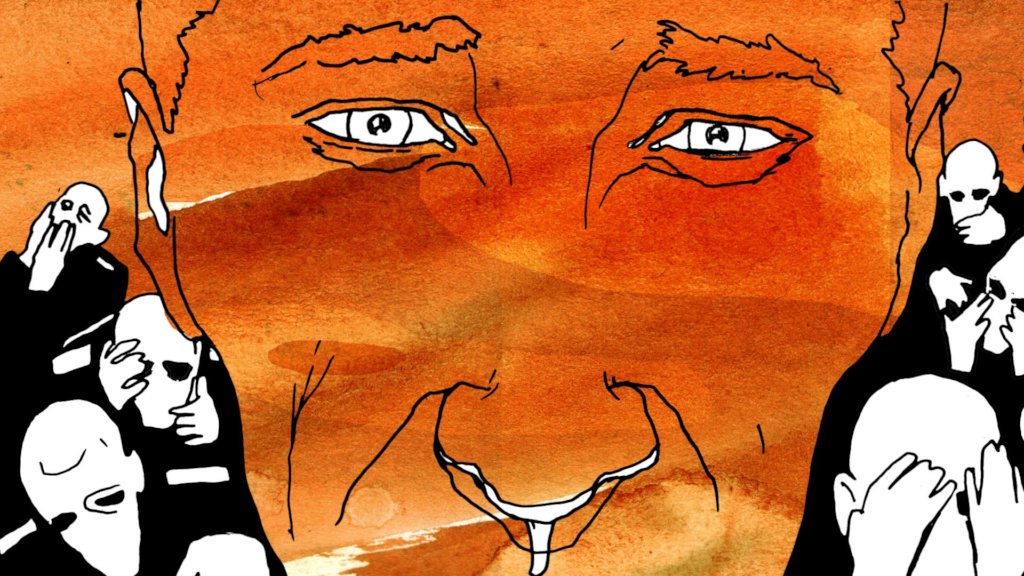 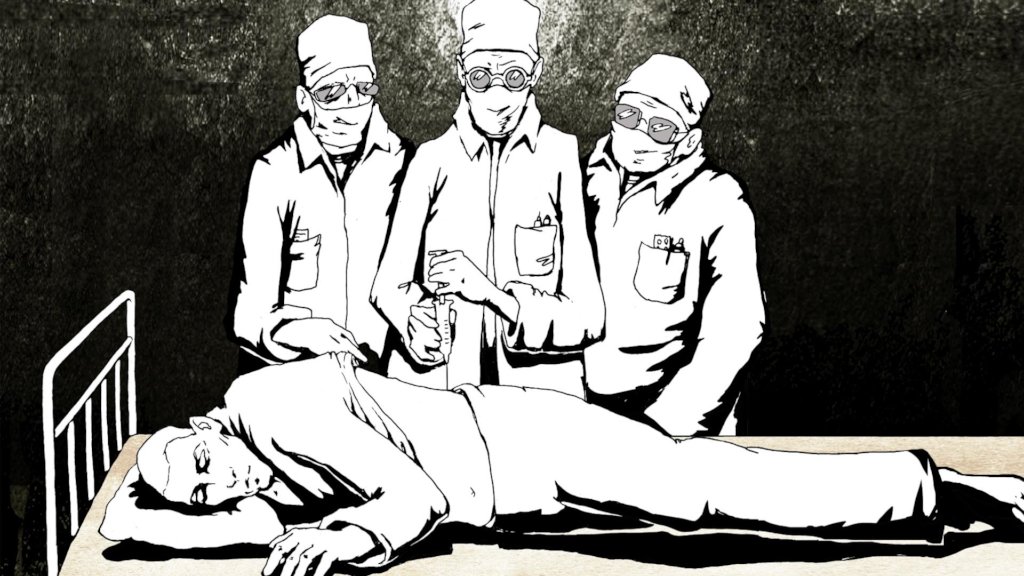 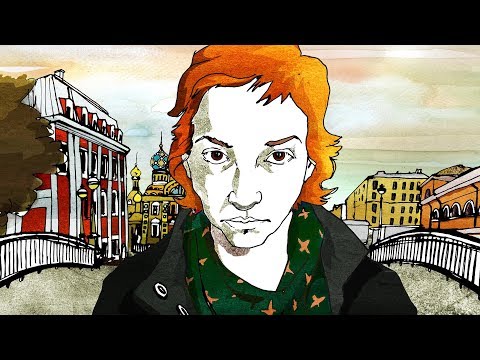 The hand drawn animation film aims to raise awareness about the dire situation of people who use drugs imprisoned in Russian prisons and to commemorate Kostya Proletarsky and many others who had not survived the Russian prison system.

On 19 June 2009 Kostya Proletarsky, a drug user and HIV activist died of tuberculosis meningitis at the Botkin Hospital in St. Petersburg, Russia. His death was the result of three years of mistreatment and torture at the prison facility No. 4 in Karelia, Russia. In Russia, where drug treatment is barely available, imprisonment becomes the main "solution" to the problem of drug addiction. But unfortunately, these institutions don't cure. Instead, prisons kill.

The Rights Reporter Foundation is producing a 25 minute long animated movie about the life and death of Kostya Proletarsky, using the original audio interview he gave at the Hospital to Anya Sarang, his friend, a harm reduction and human rights expert. The film also features the testimony of Irina Proletarsky, Kostya's mother, and narration by Anya Sarang.

By producing an animated film, hand drawn frame by frame by Lili Ronto, a Hungarian artist, we will reach out to a larger international audience. By raising awareness at the situation in Russian prisons, we wish to change the way people who use drugs are treated, not only in Russia, but all around the world.

Find another project in Hungary or in Justice and Human Rights that needs your help.
Find a Project