by Kids Saving The Rainforest 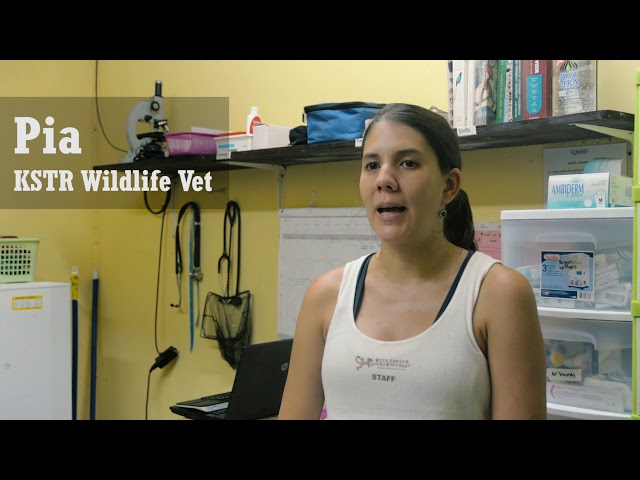 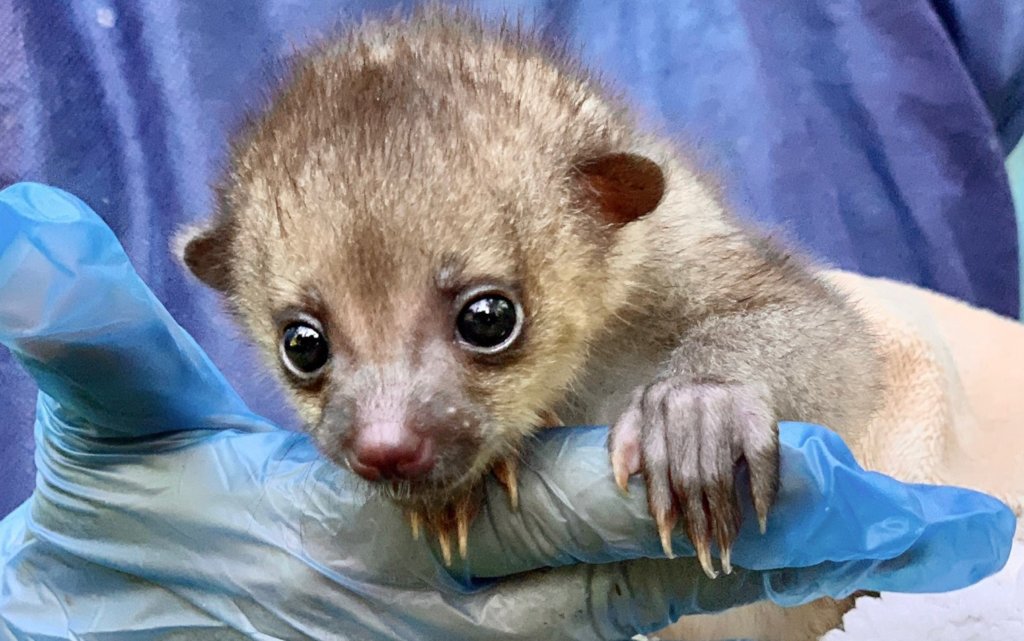 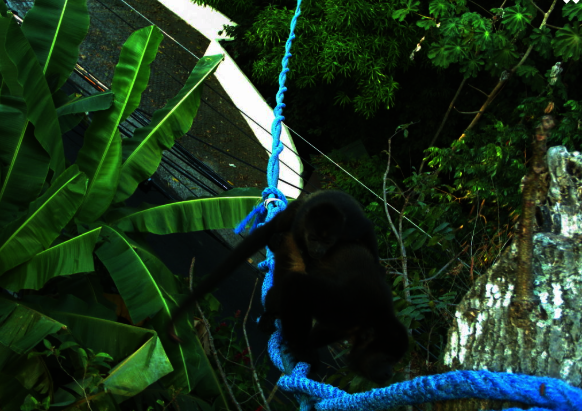 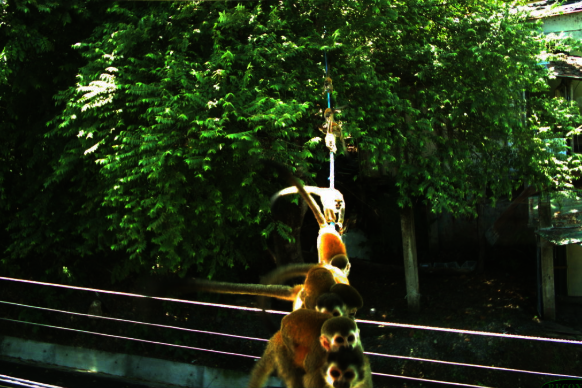 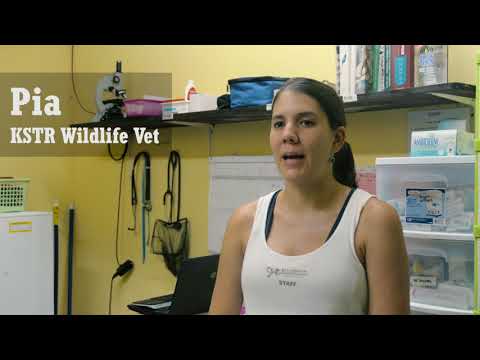 Kids Saving the Rainforest runs a rescue center which does rehabilitation of wounded, sick and abandoned rainforest animals. The team works with professional staff and volunteers, to provide state of the art care for approximately 200 wild animals rescued each year. Without this center, most of these animals would not survive!

The area has become a tourist attraction which has created devastation to the rainforest. Animals get electrocuted trying to cross over electric wires or run over by cars crossing main roads. Other wildlife is caught and used for tourist entertainment. Once the animal is to difficult to handle they send them to us, and it's our job to rescue it, make sure he is healthy, rehabilitate it and release.

Our center is extremely effective at successfully releasing healthy animals back into the wild, with a 55% release rate which is high above the norm of 33%. In the past years, we have worked with an enormous number of different animals including endangered squirrel monkeys, capuchins, two and three-toed sloths, a jaguarundi, kinkajous, raccoons, and many more. KSTR is building Wildlife Bridges in the area to protect wildlife and mitigate the risk of electrocution and getting hit by cars.

Our long term impact will be protecting the wildlife from getting hurt in the first place with our wildlife bridges, saving and helping the animals that do get hurt and then releasing them back into the wild. We have a wildlife ambulance, we go where animals need us, and work with a government entity to rescue animals that are being held captive or that need rescue. This work has helped recover species that were endangered like the Squirrel monkeys.

Donating through GlobalGiving is safe, secure, and easy with many payment options to choose from. View other ways to donate
Kids Saving The Rainforest has earned this recognition on GlobalGiving:

GlobalGiving
Guarantee
Donate https://www.globalgiving.org/dy/cart/view/gg.html?cmd=addItem&projid=40149&rf=microdata&frequency=ONCE&amount=25
Please Note
WARNING: Javascript is currently disabled or is not available in your browser. GlobalGiving makes extensive use of Javascript and will not function properly with Javascript disabled. Please enable Javascript and refresh this page.